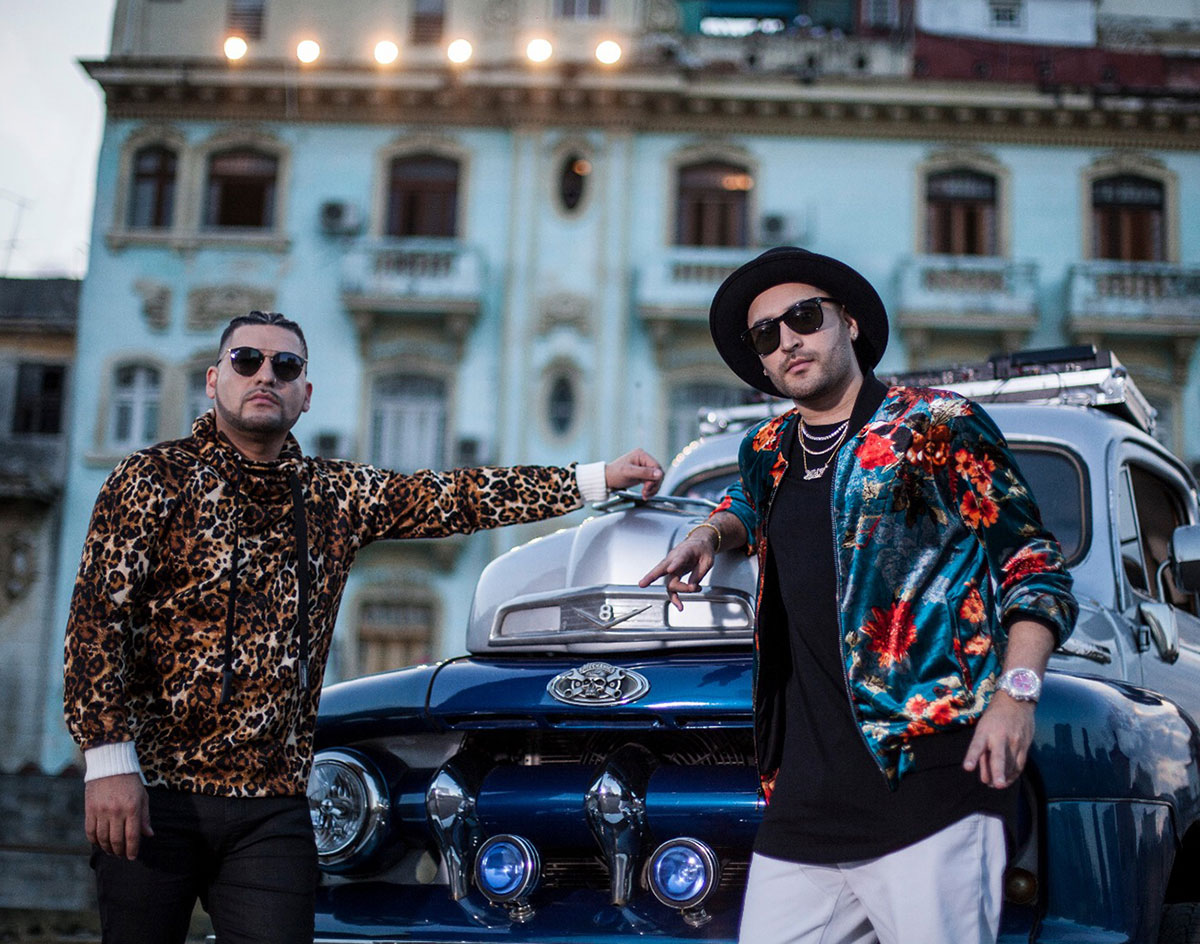 They’re the masterminds behind the Grammy-winning beats for the 2006 Chamillionaire hit “Ridin'” and Lil Wayne’s 2008 T-Pain collaboration “Got Money” — so, no, the Dallas-sprung production duo of Play-N-Skillz has little need to worry about skins on the wall at this point in their careers.

Even so, the last decade has mostly seen the Irving-raised brothers Juan and Oscar Salinas chasing those early-career highs, trying their hands at EDM, pop and whatever else might possibly stick. After a few hits for Hurricane Chris, David Guetta and Steve Aoki, the Salinas’ finally appear to have retained their swagger in the last 18 months or so as they’ve turned to their heritage and embraced Latin music.

After working with Daddy Yankee on the moderate hit “Azukita” last year, Play-N-Skillz officially returned to the top of the in-demand international producer mountaintop by supplying the sound for another Daddy Yankee collaboration — the “Informer”-informed “Con Calma”, which quickly shot to the No. 1 spot on the Billboard Latin charts, was at one point the most Shazam’d song in the world and has earned over 1.1 billion YouTube views.

Now, the duo is hoping for similar success with a collaborative track that bears their own name. Released two weeks ago, the Salinas’ Luis Coronel collaboration “Que Bomba” already has more than a quarter million YouTube spins — and it’s not hard to see why. Following drums that establishing the track from the onset as cumbia, the song immediately establishes itself as an earworm with the introduction of the brothers’ producer tag eight seconds in. Sung completely in Spanish, the track that follows deftly incorporates elements of every other style that Play-N-Skillz has dabbled in throughout the past decade. It’s a proper banger, and it cements the brothers’ statuses as Latin music power players.

That’s good, considering the duo also just signed on as the first-ever creative directors for indie publishing agency CTM’s brand-new Latin division. Keep releasing tracks like these, and Play-N-Skillz will only have to look to its own catalog for inspiration on what the Latin music world’s next waves might look like.