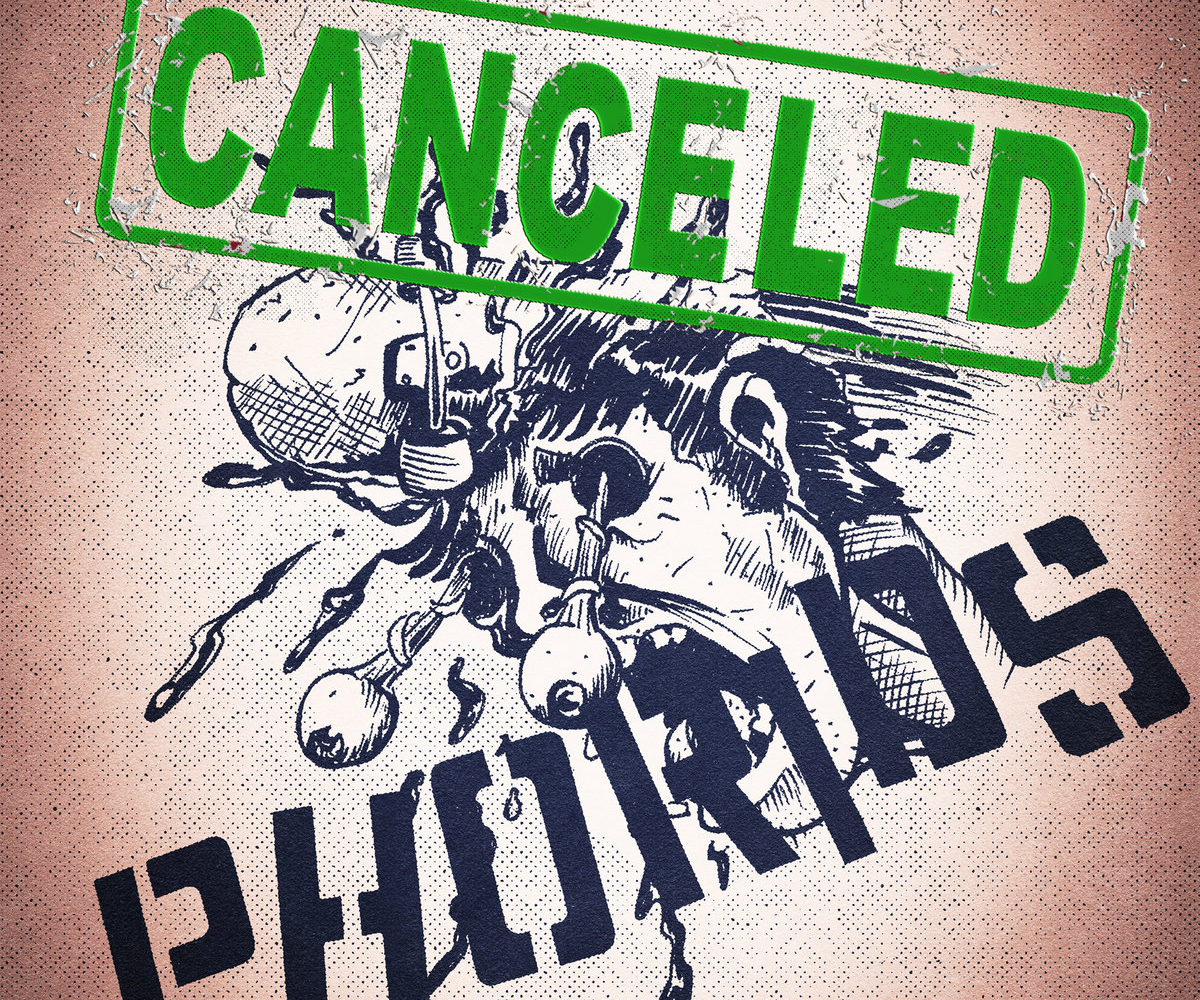 The Fort Worth Hardcore Punk Band Puts Its Own Mark On An Iggy And The Stooges’ Classic “I Got A Right” For Its New Double-Single.

Phorids – “I Got A Right”
RIYL: Iggy and The Stooges, Black Flag.
What Else You Should Know: “I Got A Right” is a Stooges deep-cut single that originally appeared on the live Iggy Pop album TV Eye Live in 1978. It was also covered by The Offspring in 2010 for the then-Japanese exclusive rarity, Happy Hour.

Phorids started the year off strong opening for legendary punk acts T.S.O.L. and The Dwarves on New Years Eve at Gas Monkey Bar N’ Grill. Like many other bands, though, COVID-19 brought that momentum to halt.

However, the band just released a double-single titled “Canceled,” which features the original song “Fatal Flaw” along with a cover of “I Got A Right.” The Bandcamp exclusive marks Phorid’s first release with new bassist Joe Blackwood, who stepped in after an original member left due to allegations of sexual misconduct.

“I Got A Right” is an aggressive B-side from the Stooges’ Raw Power era  that can easily signify a transition to the skateboard culture that infected rock ‘n’ roll throughout the ’80s and ’90s. Phorids channels the ’80s-style hardcore sound well with a sped-up rendition of the track, taking more than a minute off the theatrical original version, and pulling it off in a manner most often associated with Black Flag or its Keith Morris OFF! derivative.

It’s an interesting take on a lesser-known single to be sure, and it’s good to see a local band taking on a legacy track like this.