Song Of The Day: Paris Pershun — “Goin’ Thru” 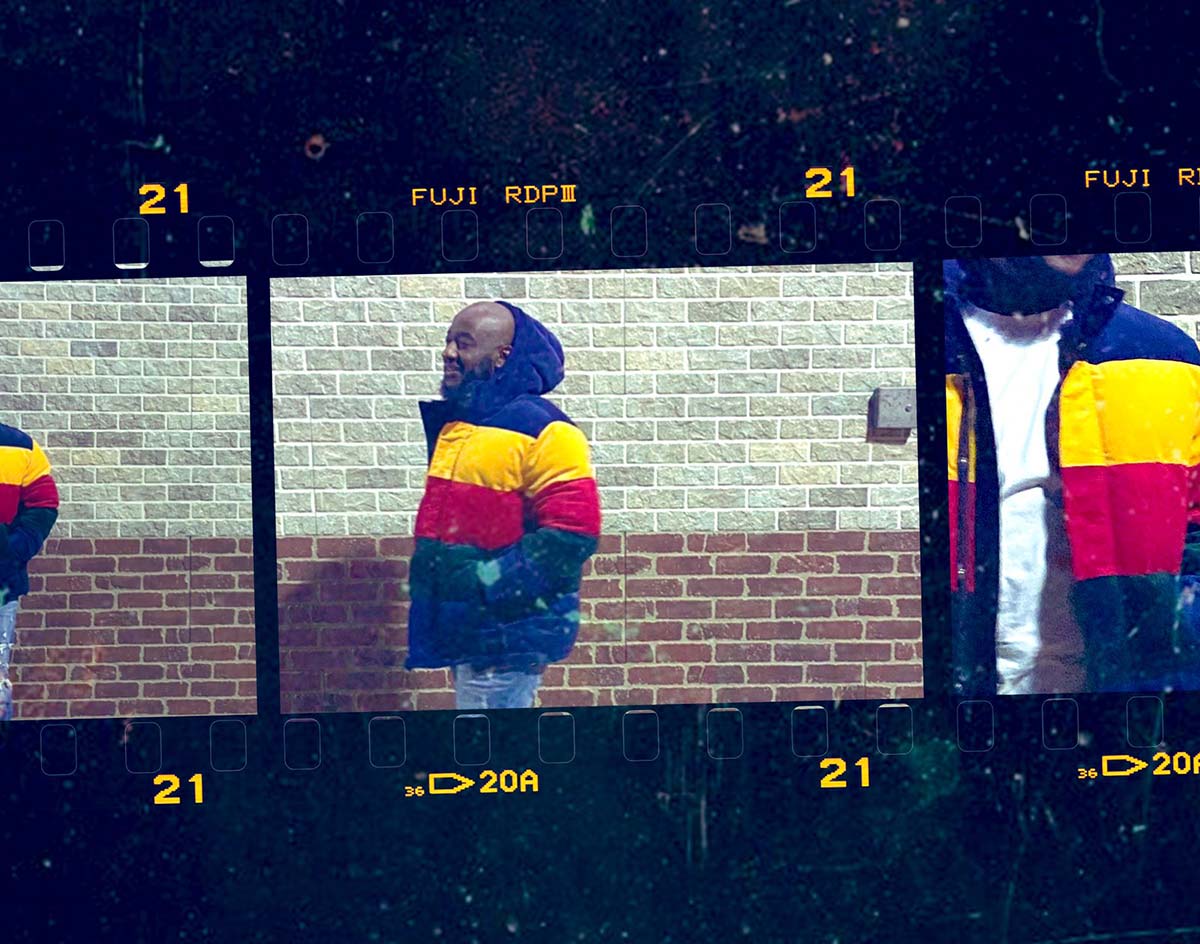 Check Out The Pensive New Single — And First Solo Release In Two Years — From One Half Of The Legendary Dallas Rap Duo A.Dd+.

Paris Pershun — “Goin’ Thru”
RIYL: riding solo.
What else you should know: There’s a case to be made that no rap outfit in Dallas history had a more exciting five-year run than A.Dd+ had from 2011 to 2016.

Yes, Paris Pershun and Slim Gravy’s stretch at the top of the Dallas rap mountain was truly a thrill to behold.

In the years since, it’s been tough not to feel a little nostalgic for that era from time to time. In recent weeks, I certainly feel victim to that sentiment, separately running into each member of the duo while out on the town and spending a few minutes with both of them, reminiscing about those times.

The encouraging thing is that neither former A.Dd+ member seems too stuck in the past — because, frankly, life won’t allow it. But even while they each hold down day jobs these days, they’re both still flexing their creative muscles where opportunity affords. In Slim’s case, he keeps his juices running by dabbling in house music production and working as a graphic designer. In Paris’ case, he’s still penning raps when not freaking out about the Dallas Cowboys, working for a paycheck or going to school.

The best news, perhaps, is that there are no hard feelings left in the wake of the duo’s messy breakup. In fact, the two actually collaborated some on Paris’ first new single in two years, which dropped less than two weeks back. Turns out, it was Slim who put together the artwork for Paris’ new Dow Jonez-produced track, “Goin’ Thru.”

The late January-released track is a welcome return to the spotlight for one of the more revered voices and spitters in Dallas rap history — heard here sharing the same kind of pensively penned rhymes for which his A.Dd+ contributions became so beloved. It’s a powerful listen, as the song offers some clear insight into Paris’ current mindset; while there are hints of frustration and regret, Paris is ultimately eschewing all that in favor of optimism and a new life direction.

About a minute into the track, Paris teases the former, rapping “I don’t know the answer but I gotta trust the process.” Later, he looks back on how he got to this point: “They say, P, how does it feel to be solo? It’s unfortunate but all good on the low-low.” Finally, after a second verse about facing life’s struggles as a black man in America, he offers up his new three-point list of goals in life moving forward with the line “I just wanna chill, make money off this music, make my daughter smile.”

If this is the kind of product we can expect to be born from that perspective, then shit — that’s all we want, too.

Welcome back, P. Stay a bit this time, yeah?