Song Of The Day: O. Deletron — “your name here” 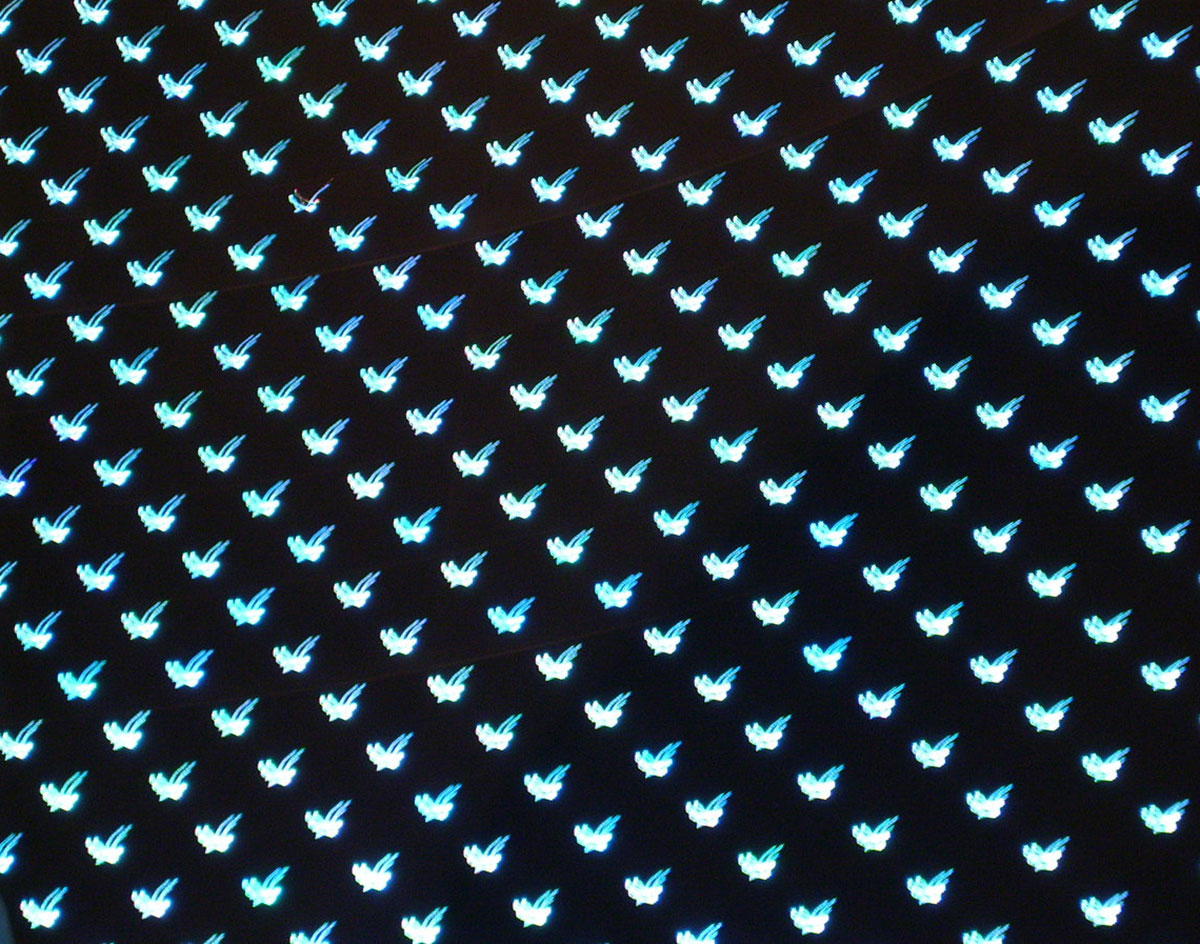 O. Deletron – “Home”
RIYL: Dreamy music where you can actually understand the lyrics.
What else you should know: O. Deletron casts itself a little in the dark. The band refers to itself as a “collaborative art-rock indie band” and doesn’t list its members’ real names anywhere online.

Aside from knowing that it’s made up of members from Tame…Tame & Quiet, BULLS, 100s, The Spiral Sound and The Ways & Means, the players in the band prefer to go by the names of A.O. Deletron, J.O. Deletron, P.O. Deletron, R.O. Deletron and T.O. Deletron in this forum.

But that doesn’t mean their music is some puzzle or mystery. Great music should speak for itself instead of knowing everything in regards to where it comes from. And, in what we imagine must be the intended way, this helps O. Deletron be judged simply on the merits of its recorded results.

On “your name here” from the band’s forthcoming Subscription TV debut, O. Deletron clearly boasts as immediate, ear-grabbing sound. Pieced together from home recording sessions and a bit of recording at Cloudland Studios, it’s a well-made and executed track — one ushered along by the ubiquitous Fort Worth producer and musician Jordan Richardson (Son of Stan), who mastered it and used his expertise behind the boards gives this tune a professional sheen.

If you liked the Flaming Lips when they made listenable music circa the turn of the century, or if you counted yourself a fan of Grandaddy- and Super Furry Animals-produced music that was dense but accessible on first listen, then this should be up to your wheelhouse. All of which is to say this definitely feels like music from a bygone time, although that’s not necessarily bad thing.

Part of that’s due to the almost shoegaze-y vibe that runs throughout the track, especially in terms of its handling of the guitars and drums. But, unlike shoegaze, the vocals on “your name here” are up in the mix, the guitars aren’t always in the red and you can actually understand what the singing is trying to sing. In that regard, consider this a pop song with many different facets — including heaps of keyboards, guitars and different vocalists thrown in. Better yet, think of it as shoegaze for people who like pastoral sounds instead of factory noises.

Interested in hearing how these sounds all play out in live settings? You’ll next get the chance to do so as the band performs an album release show on May 31 at Fort Worth’s Tin Panther. In the meantime, enjoy the recorded effort below.