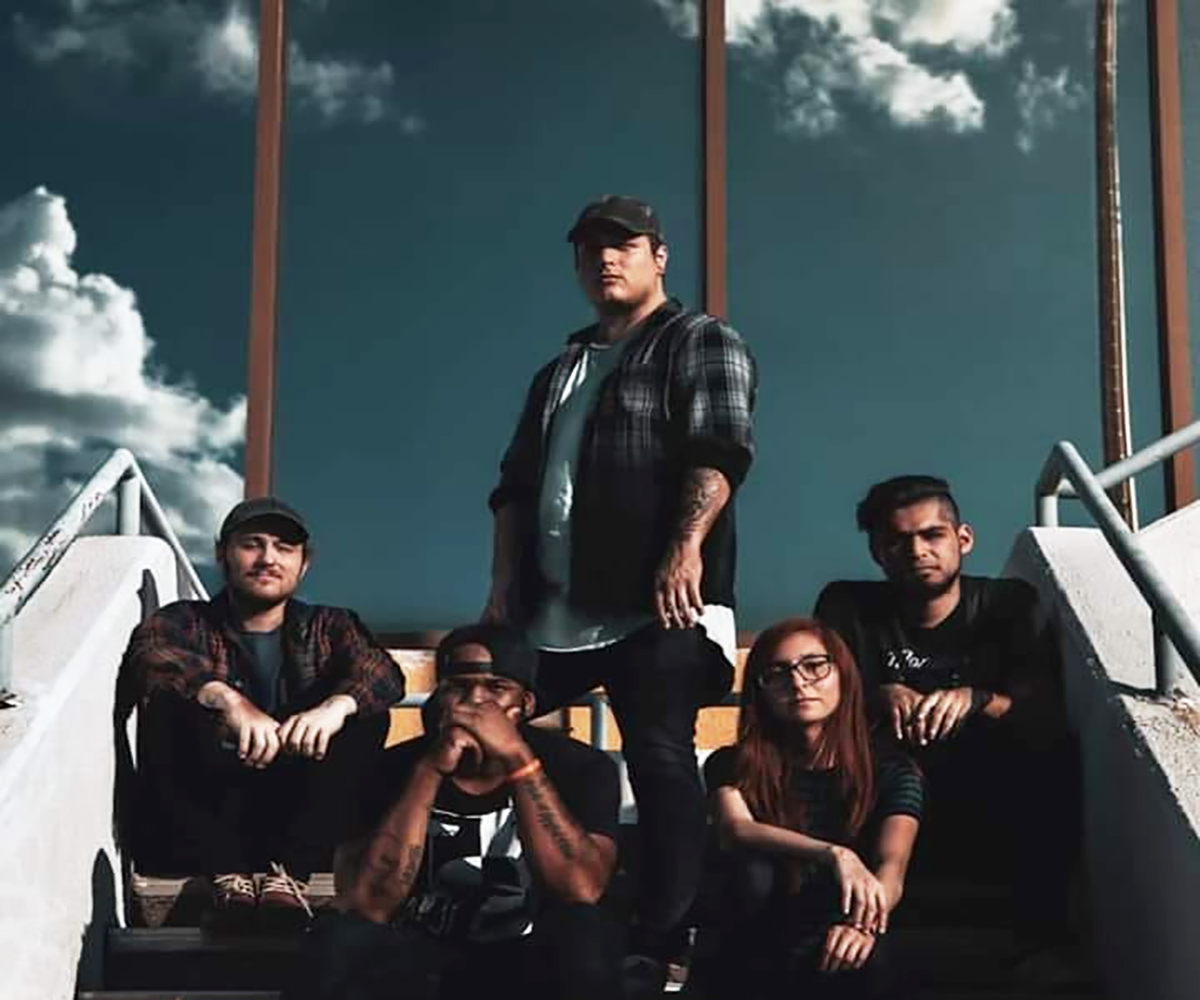 With Its New Single, Dallas-Based Pop-Punk Band NU-95 Wants To Send A Message Of Unity And Ending Hate Online During These Difficult Times.

NU-95 – “Believe”
RIYL: Post-hardcore.
What Else You Should Know: Within just two years, NU-95 landed a record deal, a multi-state tour, a spot on the 2019 Disrupt Festival roster and a nomination for Best Emo Act at our Central Track Music Honors. But, like many running through a string of successes, the band met roadblocks due to the pandemic. Still, it didn’t stop NU-95 from continuing its craft.

After the release of its self-titled EP, the band parted ways with its original vocalist and enlisted Ian Prochaska (vocalist) and new lead guitarist Cody Campbell. In 2018, NU-95 signed with Standby Records and released its first album Fall Until We Fly, which made it to #26 for top new artists, #23 for hard rock and #70 for independent albums on the Billboard charts.

Although NU-95 may label itself a pop-punk band, its hardcore tendencies creep in for a sound that differs from other typical pop-punk bands. NU-95’s style is best compared to bands like Blessthefall, Pierce The Veil and Escape The Fate, as it’s reliant on melodic lyrics, heavy instrumentals and extended vocal techniques from gentle choruses to deep, aggressive screams.

“Believe,” released earlier this summer, sends a message of supporting one another and spreading love during these tough times.

“We wrote ‘Believe’ based on the idea that everything we see online feeds into the hate that we see everywhere as most only believe one side or the other,” the band said in a post. “Now is the time to come together rather than fighting one another and that is how we will beat this.”