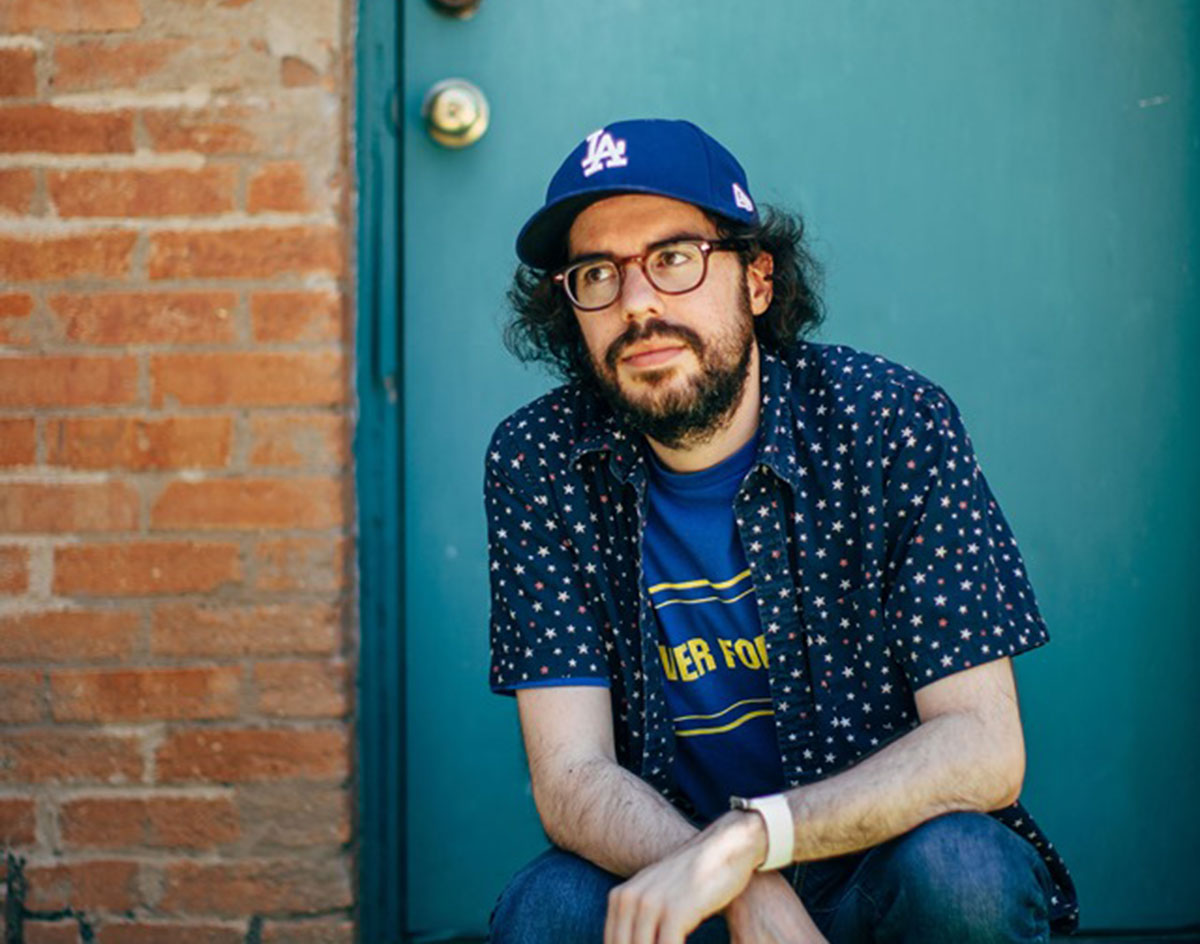 Check Out The Lead Single Off The North Texas Singer-Songwriter’s Upcoming Album To Hear An Artist Fully Coming To Terms With His Past Transgressions.

Nicholas Altobelli — “Odd Numbers”
RIYL: coming to terms with your past.
What else you should know: There was a stretch where, anytime North Texas singer-songwriter Nicholas Altobelli did press, he’d complain about how much he hated living in Texas.

It was too hot, he’d say. And, he’d complain, people just didn’t understand his music here.

So, yeah, of course he wanted to move somewhere else — a fact that was often reflected in his music.

Over the course of the last few years, though, Altobelli has undergone a change of tune. Despite his repeated threats to the contrary, he’s still living in North Texas these days. And he seems happier than ever working as a high school English teacher as a means to support his still-ongoing music career.

His new single “Odd Numbers” is a nice nod to the notion of coming to terms with one’s past stubbornness. Officially set to earn its release on Friday, we’re excited to present the song — it’s the lead single to Vertigo, his upcoming LP for Dalton Records — as an exclusive premiere to Central Track readers here.

That said, there’s a chance the song might sound familiar to longtime listeners of Altobelli’s recorded efforts and live performances alike.

“It was originally on Mesocyclone EP as a lo-fi acoustic demo,” he says. “I’m just happy I finally got a full, fleshed-out arrangement [for it].”

Though older, the song is worthy of a revisit in 2019 — for listeners, but most of all for Altobelli himself.

“[It] really sums up the album theme of seeing the glass half-full,” Altobelli says before letting loose a laugh. “[That’s] kinda of new for me.”

Driven by stark piano play and a solo vocal at first, the song eventually takes off with a band arrangement featuring Karyna Micaela on backing vocals, Tyler Martin on electric guitar, Ryan Poole on keyboards, Bert Willis on bass and Aaron Hass on drums. Most impressive throughout the song, though, is that Altobelli comes off as a more confident performer — both as a singer and band leader — in this recording than he ever has before. That’s fitting, too, considering how the song reflects on his past mistakes and the lessons he’s learned.

Maybe that’s just part of growing up. Indeed, looking back on one’s life and being OK with how things have gone — for better or for worse — can be a hugely powerful thing. That’s certainly the case with “Odd Numbers” and how it finds Altobelli confronting his past while looking forward to his future.

Kinda makes it easy for the rest of us to do the same. To that end, here’s looking forward to Vertigo‘s August 2 release.