Song Of The Day: Naked in Public – “Shame” 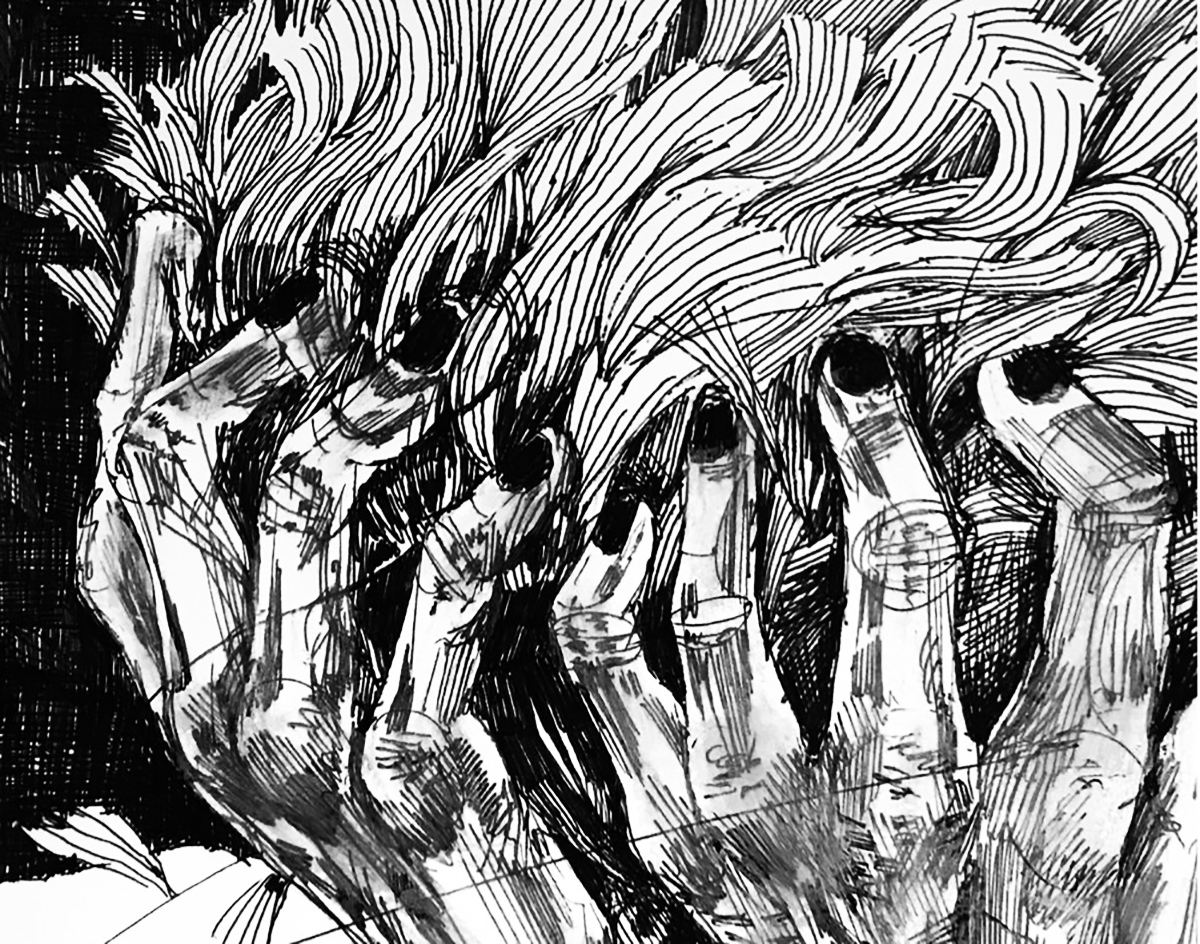 Dallas-Based Punk Band Naked In Public Is Fed Up As It Takes On Corporate Greed And Bureaucracy With Its Raucous New Single.

The Dallas punk band formed five years ago as a group of 8th graders “doing dumb shit.” What began as a joke to start a band turned into a writing music and playing shows nonstop.

Naked in Public consists of George Hurt (vocals,guitar), Cole Westman (drums), Daniel Mayfield (guitar), Jackson Angarola (bass) and Emory Smith (guitar). Its debut EP, Gang Shit, was released July 2018 and the band claimed as “the first of many chapters of the adventures of the notorious white Migos.” Their sense of humor is undeniable, if nothing else.

Yet unlike Gang Shit and Suckermunch EP, “Shame” might be a turning point in the band’s sound. Before, the band’s angsty attitude matched that of The Frights, but “Shame” has that fuck-it, Minor Threat or FIDLAR energy.

The most distinguishable change, aside from the heavy guitar riffs, are Hurt’s baritone vocals that borderline heavy metal. The song begins with Westman’s drums and then a guitar squeal turns into heavy layered strings. Hurt tears down the American bureaucracy and shameless corporatism with lyrics like, “They’re nothing but mad, mad bastards selling fire hazards.” He gets progressively angrier towards the end, but you can hear the eagerness when he screams at his peak of “Please don’t fuck me, sell me, control me.”

“Shame” is really about getting in your face, and can you blame them?

Naked in Public has also taken part in standing against police brutality and institutionalized racism, support for trans rights and encouraged listeners to attend protests. With “Shame,” Naked in Public took on capitalism, so we’re keeping our ears out for ACAB anthem to come.