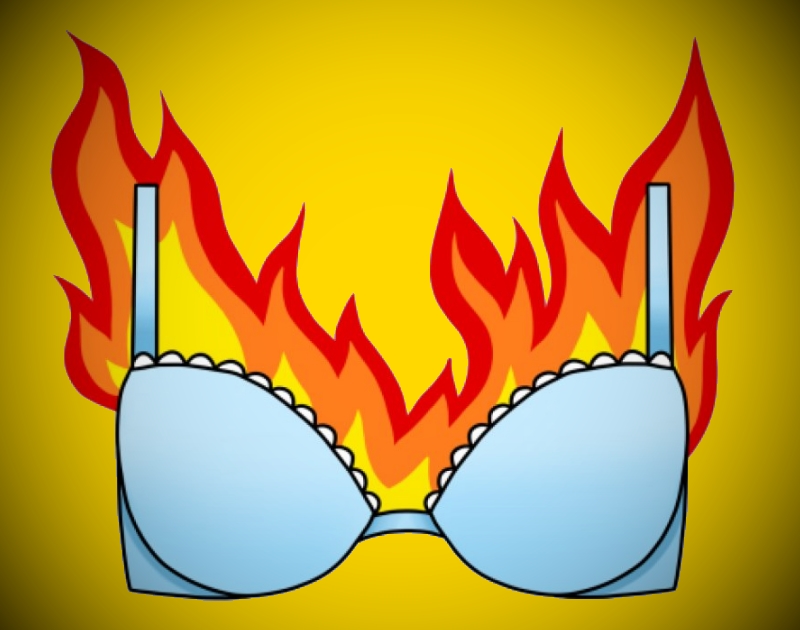 Check Out The Bra-Burning Feminist Rap Anthem For The 21st Century.

Loners Club – “I Hate Bras.”
RIYL: Lettin’ them titties hang.
What else you should know: With her solid white contact lenses, there’s a certain darkness to the persona of fierce young Garland rapper Loners Club. But, as she revealed in a recent interview, her entire music career was born of a certain darkness.

After being raped in 2016, she felt like ending her life, but didn’t want to go out without trying every last thing to end her misery. Attempting the music thing, then, was her last ditch effort – the final thing left she hadn’t tried.

A short three years later and the music thing has not only kept Loners Club alive, but her latest material finds her in a place of empowerment. It’s the polar opposite of where she was at the beginning of this musical journey.

“I’d rather be dead than your bitch,” she raps on “I Hate Bras” to drive the point home. Now she’s the one in control.

More than simply surviving, she’s also reached that point of self-actualization where she can focus on bigger picture issues. At its heart, veiled between the potential crudeness of lines about letting your “titties hang,” this is a feminist anthem about feminine repression and the power imbalances between the sexes, conveyed in no uncertain terms.

No matter your position on #freethenipple, though, this song also just slaps.