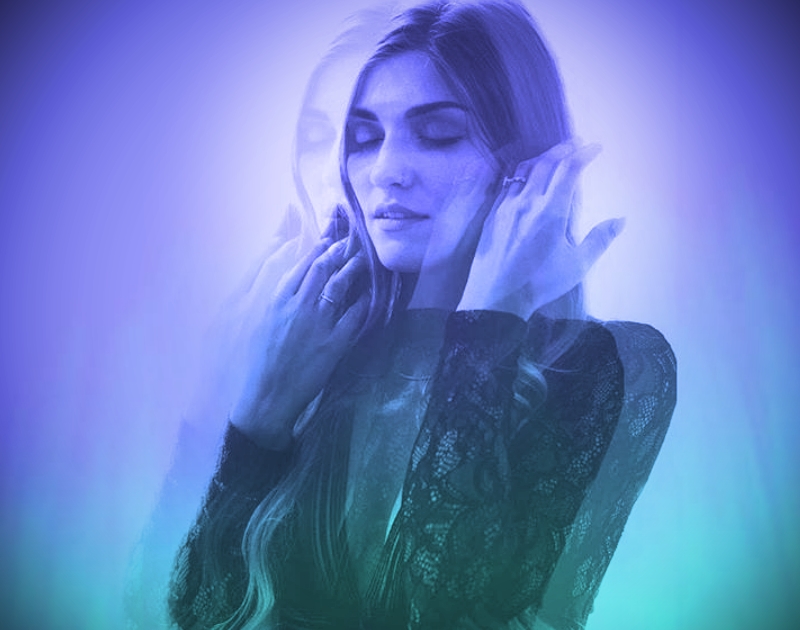 Check Out Tomkat Frontwoman Katrina Cain’s Debut Solo Single, The First Material She’s Released Since She Was Booted From NBC’s The Voice This Fall.

Katrina Cain – “Slow Tragedy”
RIYL: Turning heads.
What else you should know: The last thing Adam Levine said to Denton electro-pop artist Katrina Cain as her run on the current season of The Voice was coming to an end was “promise me you’ll keep doing this, promise me you won’t give up.”

She survived a few rounds of the show after turning both Blake Shelton and Jennifer Hudson’s chairs during her blind audition and ultimately ended her run as a member of Team Blake on the October 29 episode with this rendition of The Chainsmokers’ “Don’t Let Me Down.”

But the Tomkat frontwoman made good on her promise to Levine, returning to the spotlight pretty damn quickly after leaving the show. Produced by her Tomkat bandmate/husband Andrew McMillan – the pair had to postpone their honeymoon so she could audition for the show – Cain’s first-ever single as a solo artist is about getting back up after failure. Whether she’s talking about the rebound after a relationship gone awry or a losing performance in front of a 10 million-person national audience, well, that’s for you to decide.

This much is certain: As heard paired with the below video that was partially shot at Andy’s Bar in Denton, Cain’s solo material boasts more of a refined pop sound than the stuff she was doing with Tomkat last year. In other words, it’s exactly the kind of material that future The Voice contestants might cover during their own auditions.