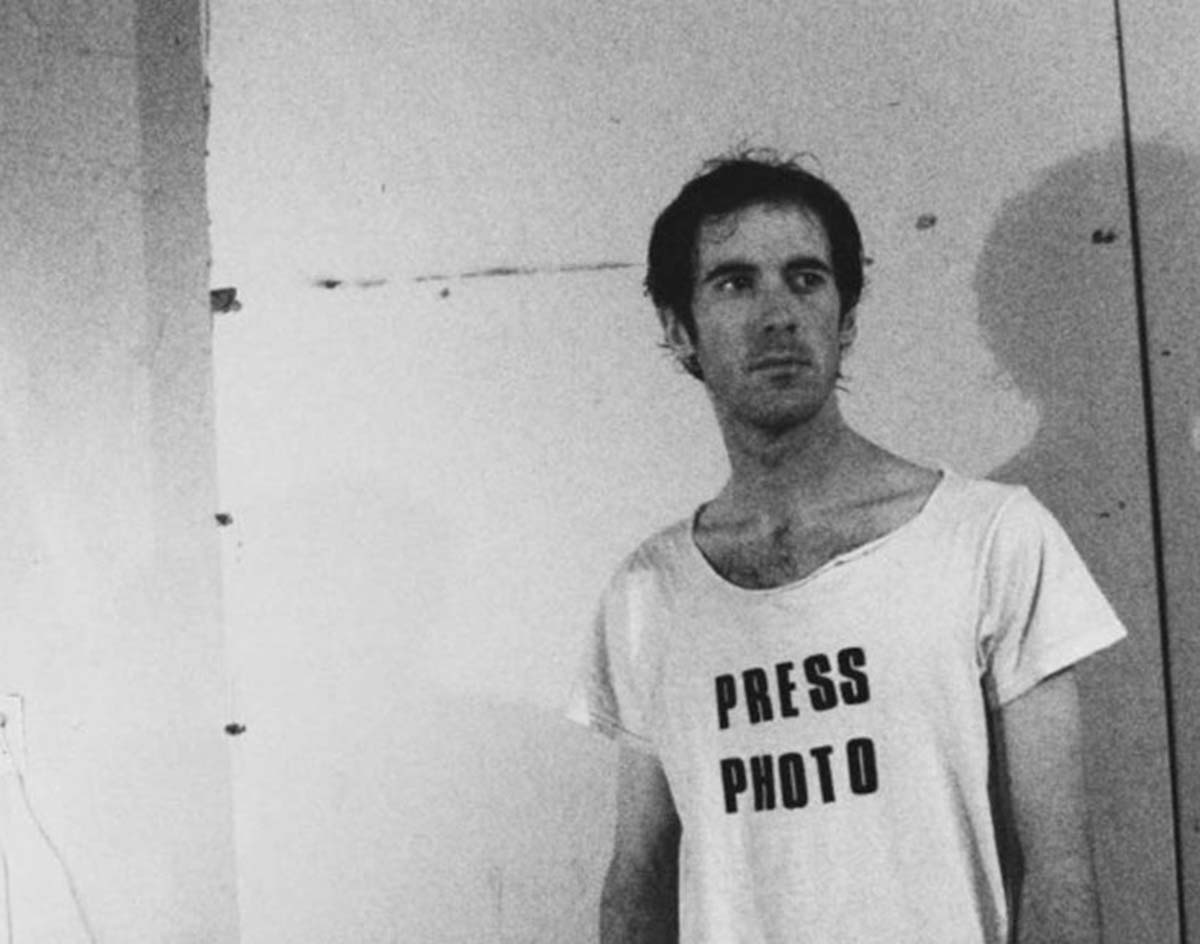 Check Out The Latest Fiery And Clever Offering From Garage Rocker Joe Gorgeous, The Former Frontman Of Fort Worth’s Defunct The Longshots Crew.

Joe Gorgeous — “Jung Money”
RIYL: Garage rock that actually bothers to rock.
What else you should know: Ever since the dissolution of Fort Worth garage rock band The Longshots, co-frontman Joey Gorman has been focusing his energy towards a more power pop-oriented solo project dubbed Joe Gorgeous.

Now Gorman is furthering his output under the project in releasing a cassette single/split EP with fellow Funkytown outfit Ferals. The first Joe Gorgeous song on the EP, “Wet Cement,” was released in March 2018 to critical acclaim from Fort Worth Weekly — and deservedly so. But also on this cassingle is a newer cu called, “Jung Money,” which slaps as much as the name sounds like a dollar store version of Lil Wayne’s Young Money Entertainment label.

Jokes aside, the track starts with an upbeat, meat-and-potatoes power-pop chord progression accompanied by rattling crash cymbals and shrill, nasally vocals that bring to mind acts such as Hex Dispensers and, to a lesser extent, Jay Reatard. At first listen, it sounds like Gorman is trying to utilize this faux British accent, although upon further review, it may very well just be that he is singing in his usual style and that his vocal inflections are truly that unique.

The bass instrumental at the one-minute mark achieves an unusually-satisfying effect, and the culmination of intensity that comes in about 30 seconds later makes it headbang-worthy. Producer Jordan Richardson deserves credit for this as much as Gorman himself. By power-pop standards, this track is abnormally grating and abrasive even while maintaining the melodic structures of the genre.

Listen to the bop below — and get hyped for the Monday, May 20, release of the Spring Sampler split EP.