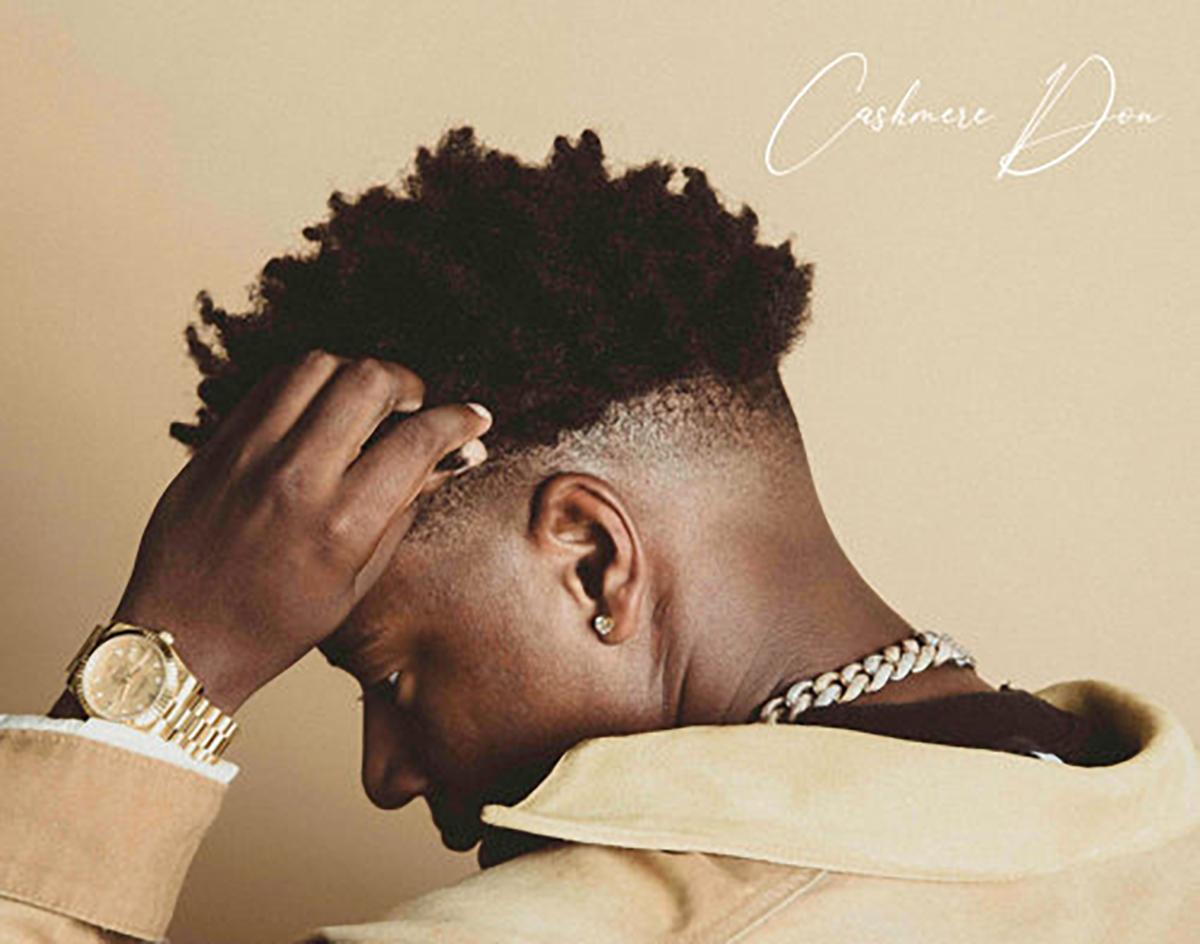 With His Brand New Album And A Banger Of A Lead Track, The Cashmere Don Is Quite The Breath Of Fresh Air In Hip-Hop Right Now.

Of the album’s 14 songs, “Special Occasion” is easily the standout track, and a refreshing one at that. In a moment when hip-hop has reached an arguably predictable state crowded with stale mumble rap, Cashmere Don is cut from a different cloth.

Clocking in at more than five minutes, “Special Occasion” opens with a funk-adjacent intro led by a smooth bassline not far off from the nostalgic sounds slowly finding their way back into mainstream hip-hop. In fact, it’s not unfair to say the song sits comfortably next to likes of mid-2000s Lupe Fiasco, akin to Fiasco’s debut album Lupe Fiasco’s Food & Liquor.

The track also features a couple pretty considerable features from Charles K and & 7 Tha Great (who sounds eerily similar to a young Jay-Z, by the way).

Lyrically (no pun intended), if “Took a long time / I ain’t excited / ‘Cause I Know there’s more down the road” is any indication, the best is yet to come from the Dallas-based rapper.