Song Of The Day: Fishing in Japan – “You Said You Wanted Better Friends” 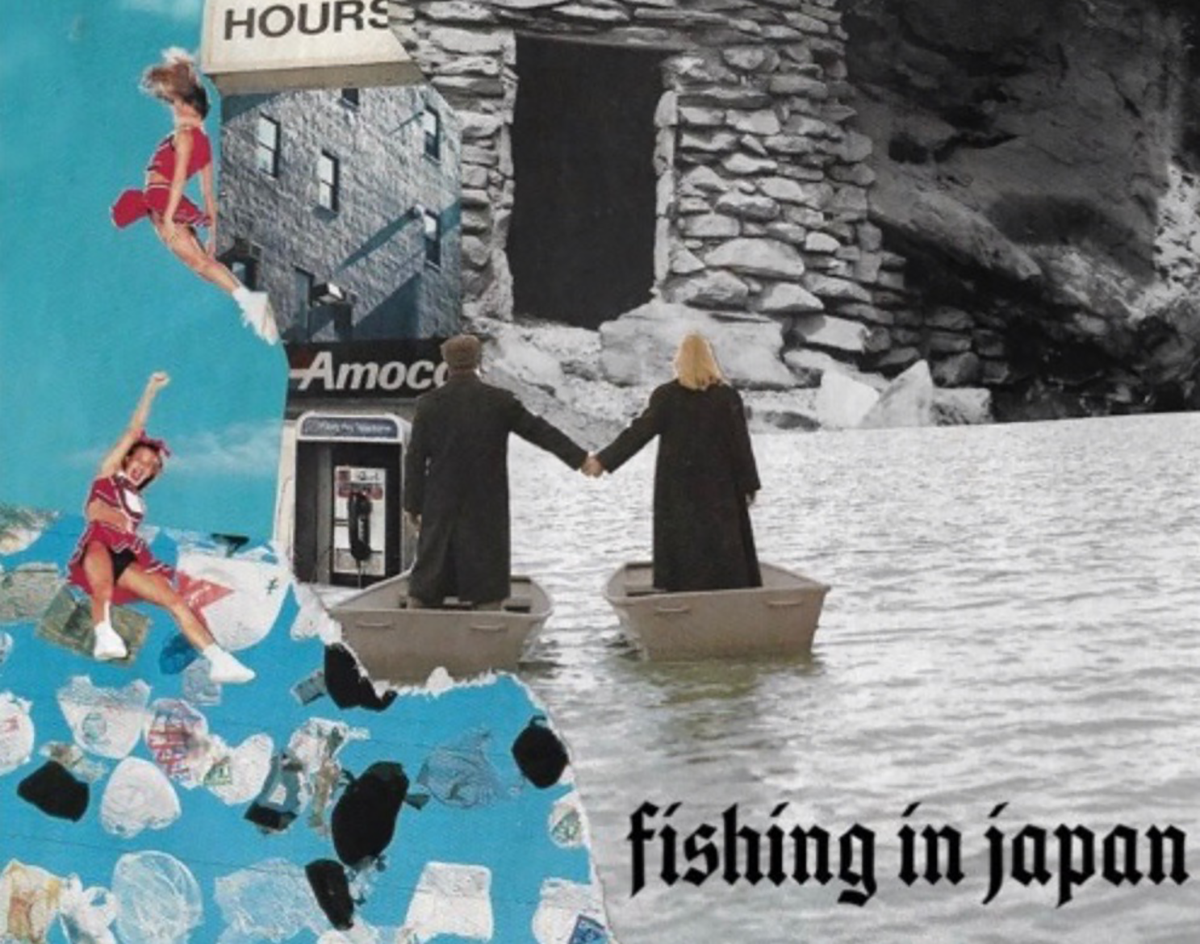 Dallas Indie-Pop Band Fishing In Japan Is Returns With A New Song That Ditches Shoegaze For A Chaotically Psychedelic Experience.

Fishing in Japan – “You Said You Wanted Better Friends”
RIYL: Math rock.
What Else You Should Know: Two years ago, Fishing in Japan made its debut to the Dallas music scene as a group of friends brought together by a love of music. Six months later, the indie-pop band was opening up for Beto O’Rourke at the 2018 Buffalo Tree Festival with Spoon and Sarah Jaffe.

The band’s rapid rise didn’t stop there, either. Fishing in Japan also landed a nomination for our High School and Under category at our 2019 Central Track Music Honors.

Their first single, “Constantinople,” was released in 2018 and currently boasts over a million streams on Spotify — it’s hard to argue Fishing in Japan isn’t one of the most successful indie-pop bands in Dallas in recent years. Their trajectory doesn’t seem to be letting up with their latest single, “You Said You Wanted Better Friends,” either.

Their previous work borderlines slick indie-pop with added funky guitar riffs, but “You Said You Wanted Better Friends” moves in a more post-punk direction that will pleasantly surprise fans — think a cross between the band Palm and Black Midi.

“You Said You Wanted Better Friends” is the fastest song the band wrote, recorded and released. The electric guitars, layered synth waves and head banging drum beats create a psychedelic experience that aggressively flirts with math rock. The song is almost five minutes long, but doesn’t waste a moment, as it’s filled with instrumental build-ups, wild crescendos and haunting harmonics. Tap in below for the chaotic goodness.