Song of the Day: Dead to a Dying World – “Empty Hands, Hollow Hymns” 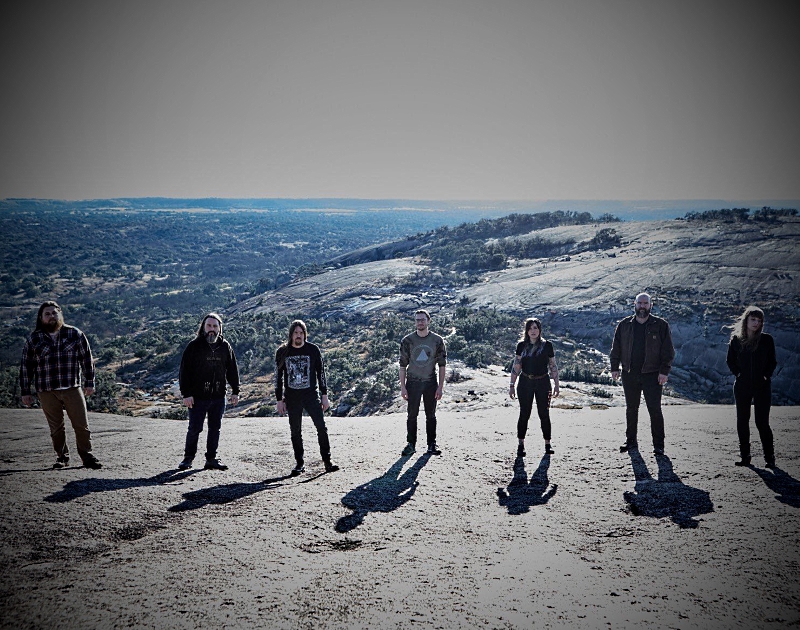 Check Out The Grandiose, 11-Minute Single From The Dark Metal Orchestra’s Forthcoming LP, Which The Band Says Was Inspired By Dallas’ Desperation.

Dead to a Dying World – “Empty Hands, Hollow Hymns”
RIYL: Really long, long players.
What else you should know: Next month, Dallas’ orchestral-based black metal outfit Dead to a Dying World will release its latest composition, a fact heralded by the release of the below 11-minute epoch, which announces the impending arrival of a six-song, double LP called Elegy that releases April 19 via Profound Lore Records.

Per the band, the new album is the third installment of a trilogy about the last human on earth, who “grieves the end of humanity, reflecting on the temporal insignificance of man and the sixth extinction caused by the Anthropocene – the end of our kind brought about by our own hubris, greed, and desire for power over one another. Elegy marks the third chapter in the trilogy, which explores our relationship to our world by reflecting on our past, present, and impending future.”

Helping the decade-old ensemble with its most grandiose effort to date are guest musicians Thor Harris and Jarboe (Swans), Dylan Desmond (Bell Witch) and Emil Rapstine (The Angelus).

But it’s the City of Dallas itself that the band says served as its primary inspiration.

“Oftentimes, growing up in places like Dallas that can seem very soulless on the surface, really forces you to dig deep to find the humanity and inspiration,” says guitarist Sean Mehl. “I love that desperation.”