Song of the Day: CardiacTheGhost — “Where the Fuck the Check At? 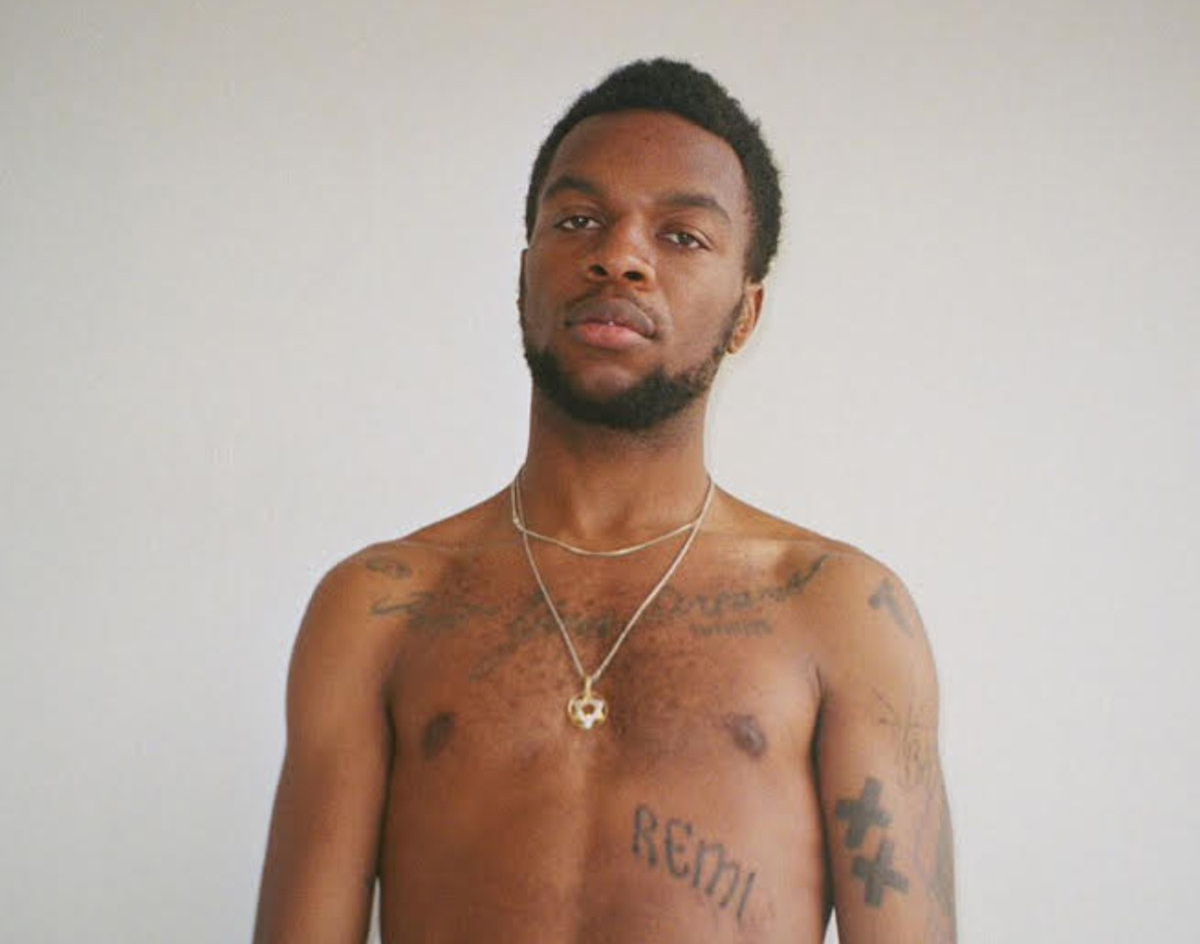 The Dallas Rapper Has Money On His Mind With The Experimental First Single From His Sophomore Album Inspired By Emotions Without Boundaries.

The driving concept behind “Freemo” is a fearless attempt to record emotions as they are felt, giving the music and lyrics the freedom to flow in real time rather than in quiet reflection.

In his preface to Lyrical Ballads, English romantic poet William Wordsworth said, “All good poetry is the spontaneous overflow of powerful feelings.” On Pink Clouds, CardiactheGhost aims for that same kind of spontaneity to put through your speakers rather than waste time with it on paper.

In the first 26 seconds of “Where the Fuck the Check At,” a spacey introduction crash-lands the song on “planet 5,” where it’s met by a heavily-dropped bass line and an ominous introduction to the rapper with a whisper of  “Ghost!”

The song’s first few bars emote a sense of internal conflict as we find the rapper popping a Xanax and running through a brief history of his life on the outskirts of society before, with a yelp of frustration, he implores the audience “Where the fuck the check at!?”

This isn’t a world where fantasies are allowed to run out of control. There is room for imagination, but the inevitable return to reality never dissipates — a reminder of the reality that no matter how big you get, you will always be looking for that next paycheck.

“Where the Fuck the Check At” may be a brief statement, but it is a poignant one, embodying everything that “Freemo” is about.