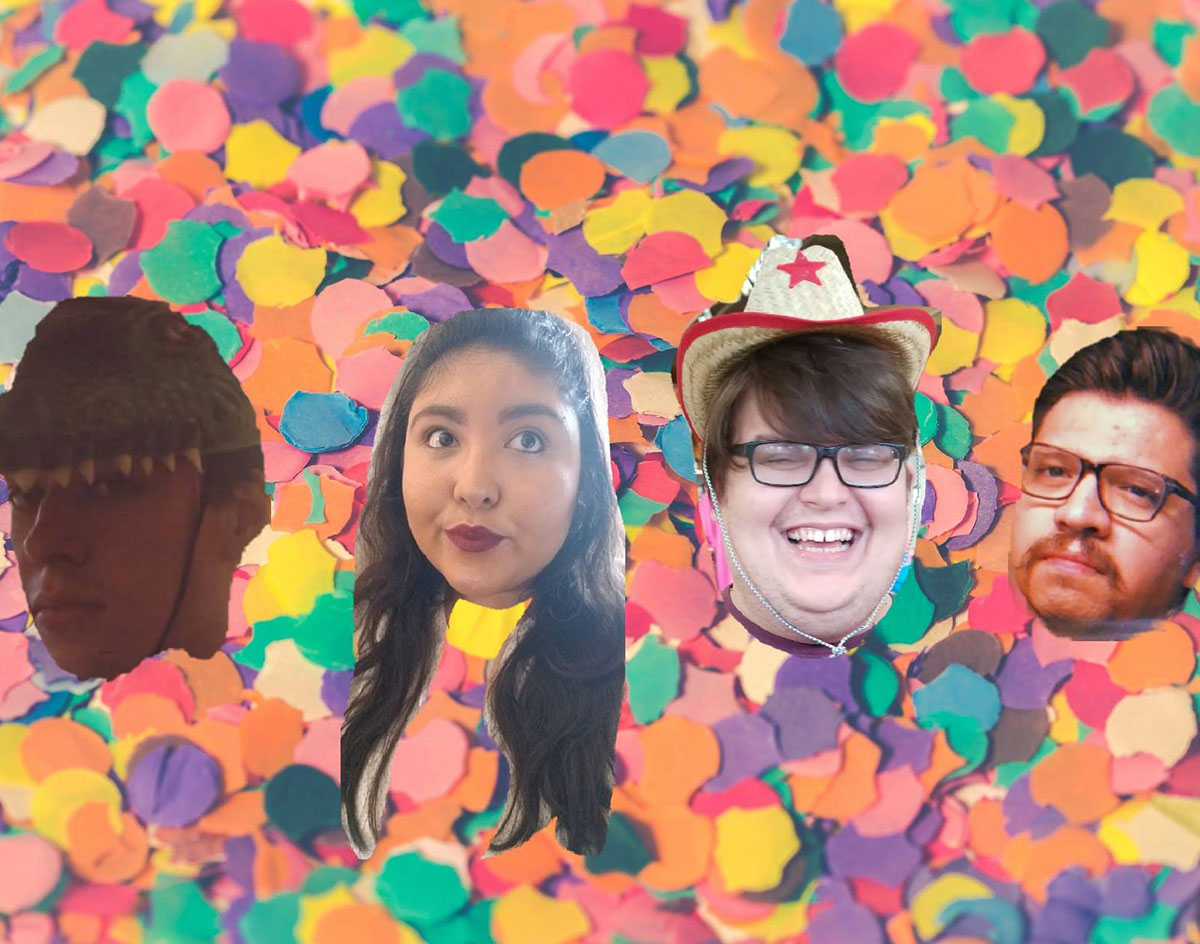 Check Out The Standout Track From Bowtiger’s Debut EP, Which Should Earn The New Denton Band An Audience In The Emo Revival Conversation.

Bowtiger — “Message Read 1:09 AM”
RIYL: when emo was more like indie rock back around 1998 or so, and My Chemical Romance hadn’t yet formed.
What else you should know: Denton’s Bowtiger recently released a four-song EP called Soft Like Kittens. Over the course of 13 minutes, its four songs range from loud and raging to soft and somber.

The second track here — called “Message Read 1:09 AM” — is a particular standout, not to mention a great introduction to this four-piece.

Over the course of the track, Maritza Vega’s voice and Kyle Pennington’s striking guitar lines recall the kind of emo that was more in line with what the genre was in the late ’90s (read: sad indie rock) than what it became in the ’00s (read: a genre whose players had aspirations of landing on the cover of Bop). Combined with bassist Steven Ramos and drummer Dan Ceske holding things down on the rhythm front, it makes for a tight sound.

That’s perhaps to be expected: The band recorded this EP with all-comers-welcome Denton producer Michael Briggs at his home studio, Civil Audio. It bears a number of the trademarks of his sound, too, which is to say the EP boasts a controlled, contained and clean aesthetic that still leaves plenty of room for the band to rip around some.

At its best, “Message Read 1:09 AM” is comparable to the classic sounds of such acts as Rainer Maria and Sarge, with a little bit of the unbridled anger of modern band awakebutstillinbed thrown in for good measure. The tapping guitar line heard at the 38-seconds mark will definitely make emo revival heads think “Twinkle!” but it  complements the rest of hard-charging tune well.

In recent years, a lot of great Denton bands (read: Two Knights) have unfairly been placed on the outside looking in of the emo revival conversation, but this Bowtiger EP could change that — especially if the band’s live show compares well with its recordings. Readers can make that determination for themselves at the Denton venue Backyard on Bell on Friday, May 3.

Just don’t go into that show — or the band’s EP — expecting to hear a group of perpetually sad and horribly dressed neo-goths plying their craft. Bowtiger, quite thankfully, is a direct descendant of emo’s first phase, back when it was still a beautiful marriage of punk, hardcore and indie rock. One listen to this debut from Bowtiger, and we think you’ll agree with our assessment that this form of the emo genre is still its best combination.