Song Of The Day: Black Hole Bears – “Death By Walrus” 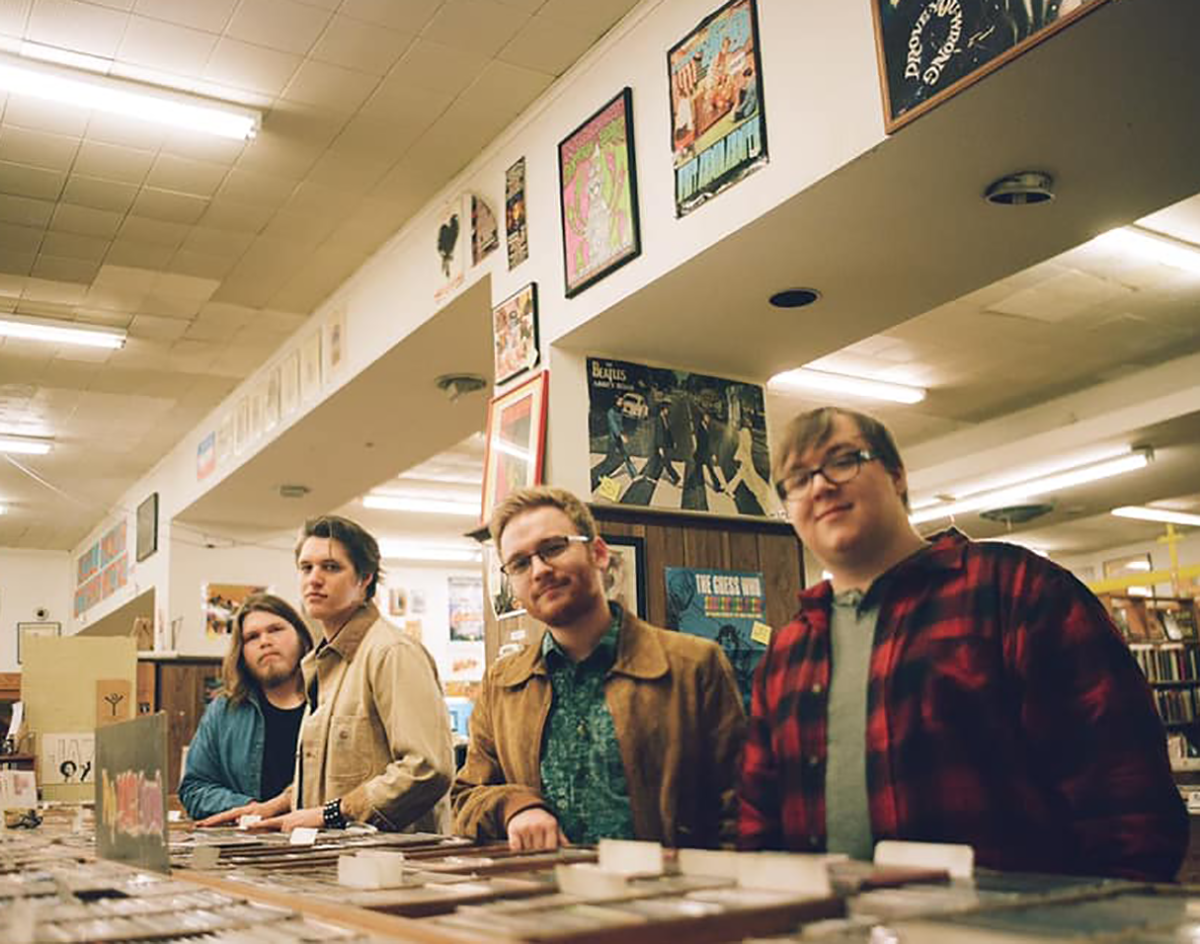 The Latest Single From Denton-Based Indie-Rock Band Black Hole Bears Is A Soothing, Lively Track About Leaving The Past On Earth.

Black Hole Bears – “Death by Walrus”
RIYL: Shooting stars.
What Else You Should Know: The eclectic four-piece Denton band hasn’t been around that long, but its current discography is worth boosting. Like most local bands, members of Black Hole Bears were previous members of other DFW acts and even wrote a song about it. The group is notoriously known for Its Bowling For Soup-esque 2019 single “Old Bands,” which humorously name-drops its former bandmates.

Just like with “Old Bands,” the indie outfit worked with Grammy award-winning producer Eric Delegard on its latest single “Death by Walrus” in July, resulting in a great representation of the band’s signature sound. At just short of five minutes long, “Death by Walrus” is a catchy, melodic track.

Despite having head-banging drums and rich instrumentals, there’s a certain calmness to the track. Lead vocalist Sam January carries lyrics of “I’d like to leave on a shooting star/Hop on and wonder what went wrong,” with distinctly serene vocals to a melodious electric guitar and warm acoustic guitar riffs.

January and fellow vocalist Badger Darkes perfectly harmonize in the second staff of the chorus like a sing-a-long, which adds to song’s charm. It’s then followed by dynamic synth waves that gradually take over for a solo mid-track.

“Death by Walrus” is a soothing, yet energetic song, and with Black Hole Bears’ upcoming EP scheduled to release later this year, we’re keeping our expectations high.