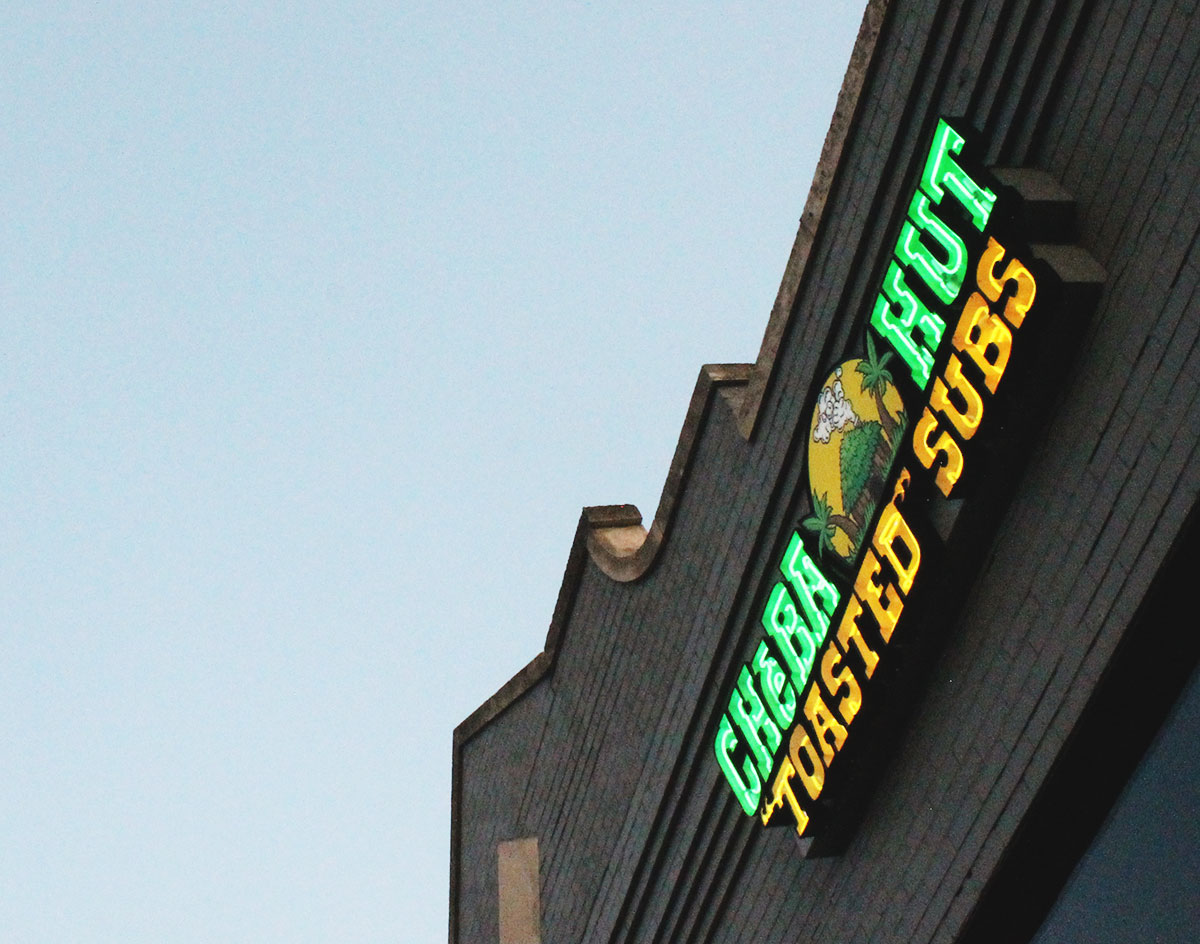 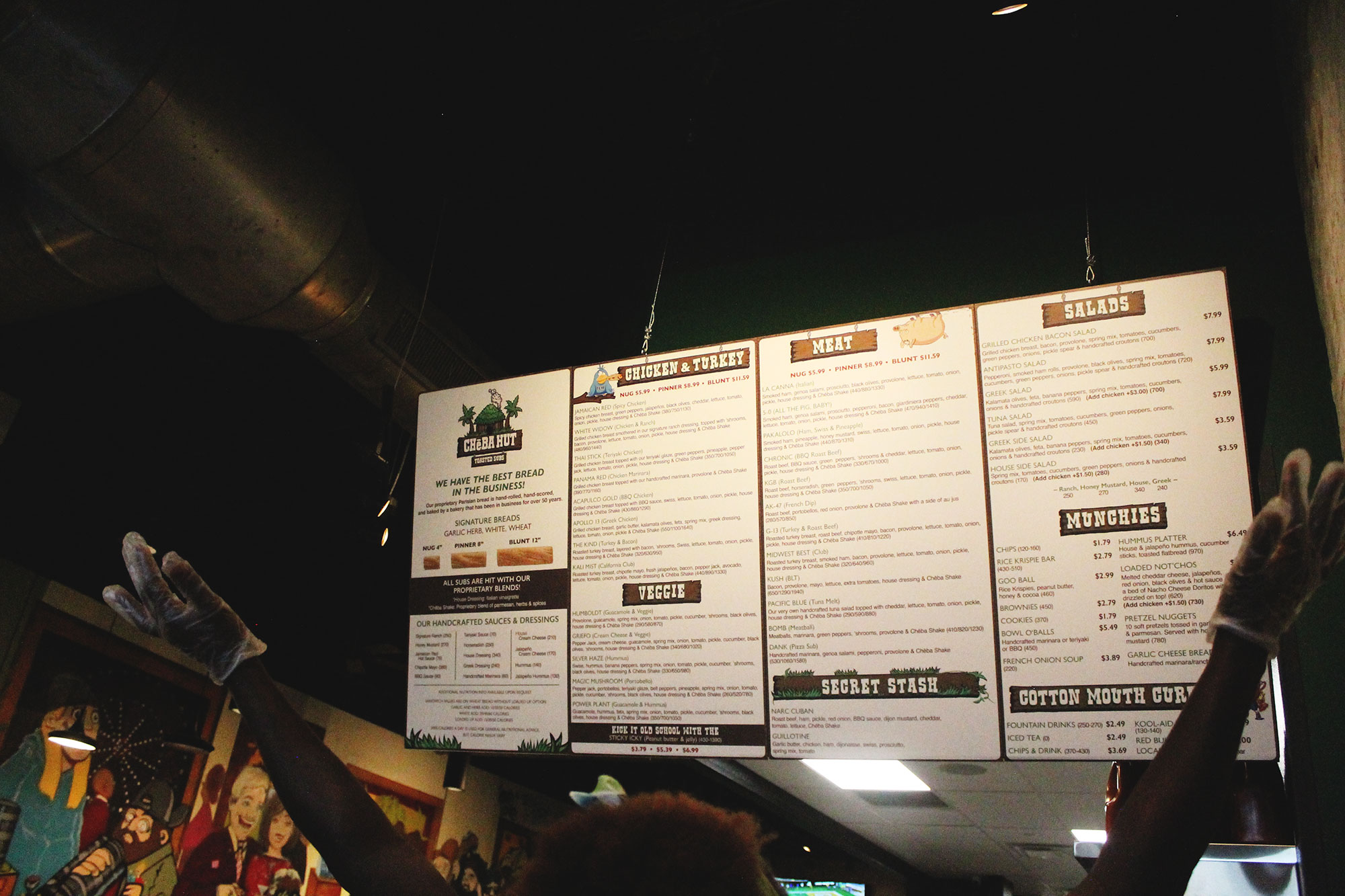 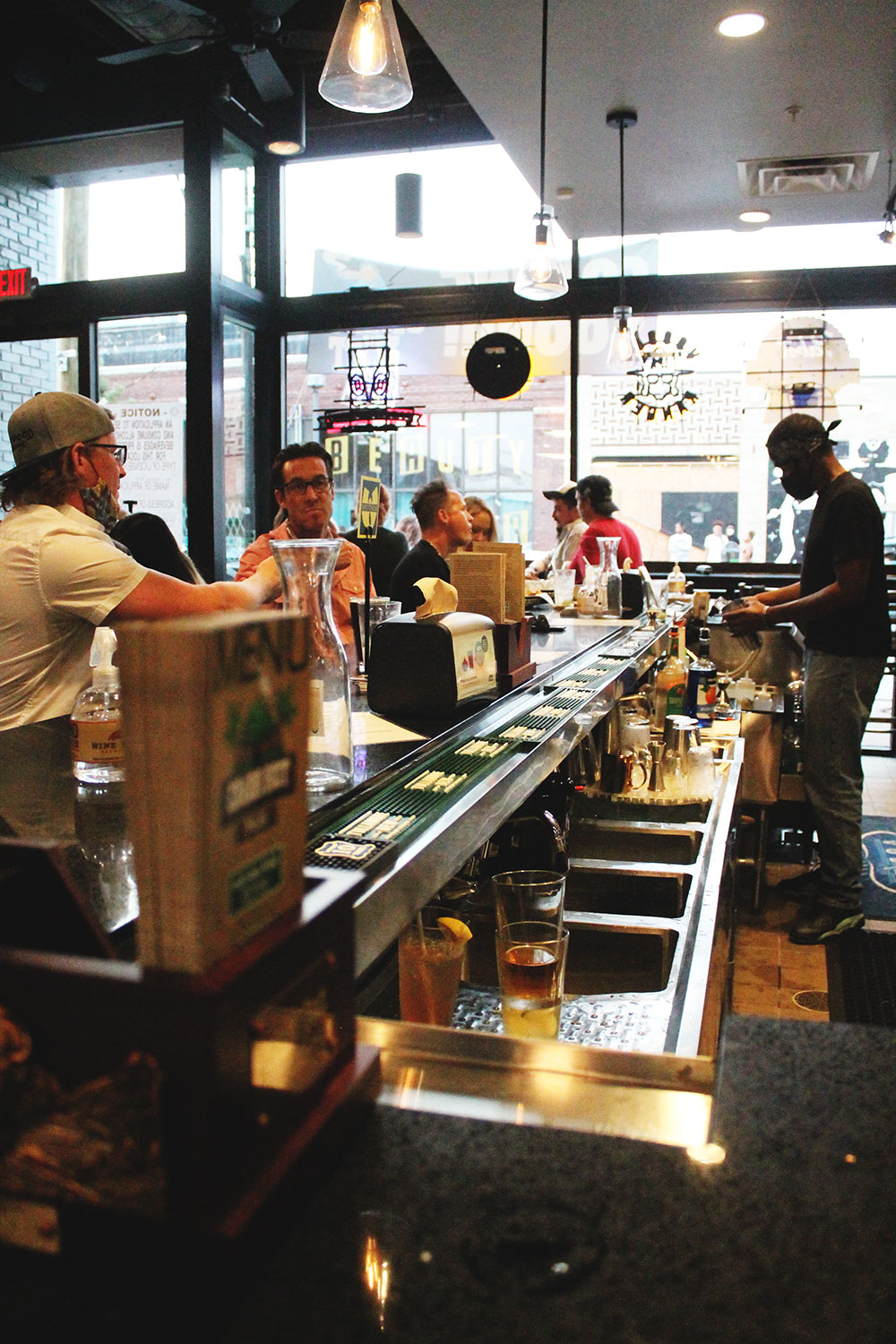 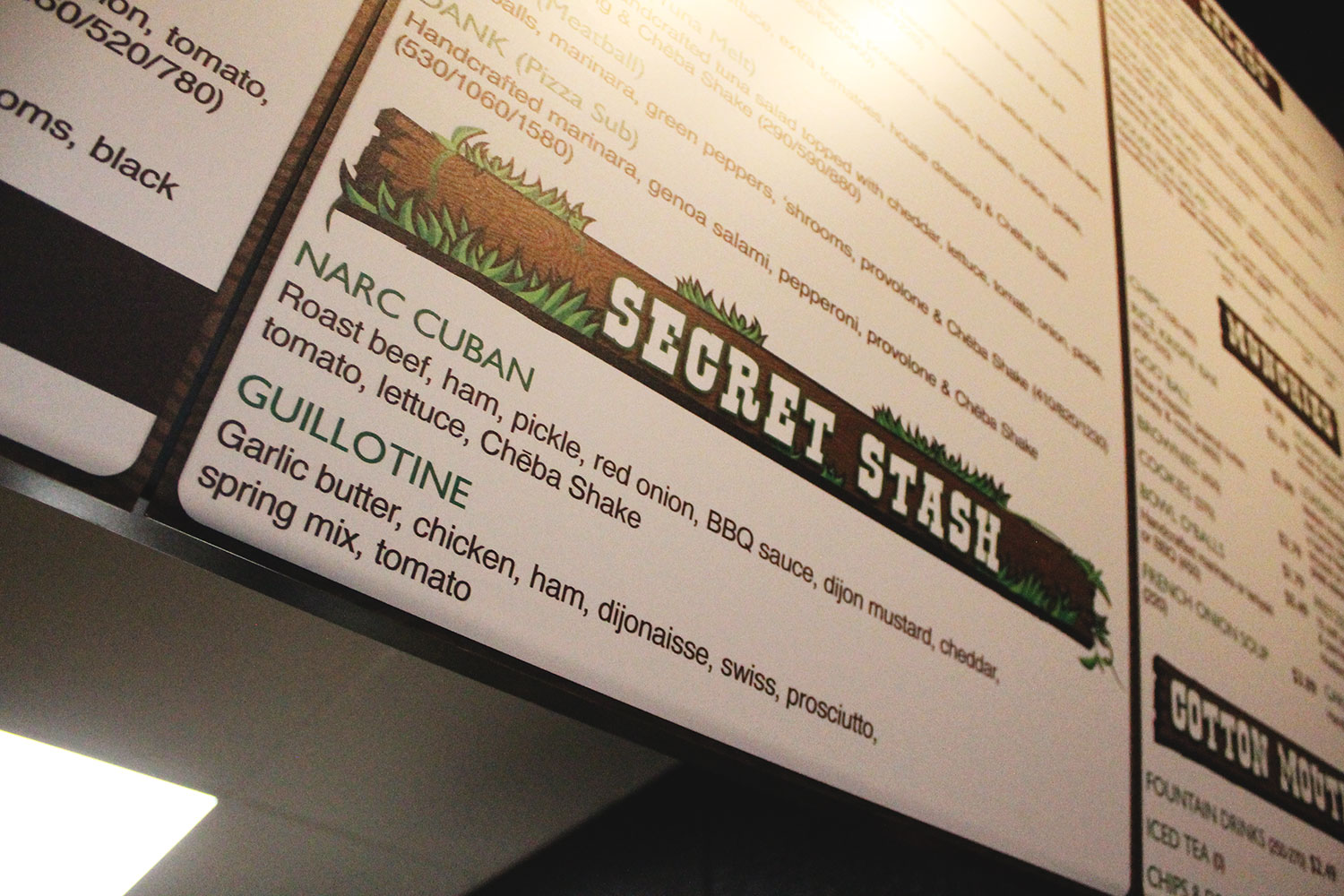 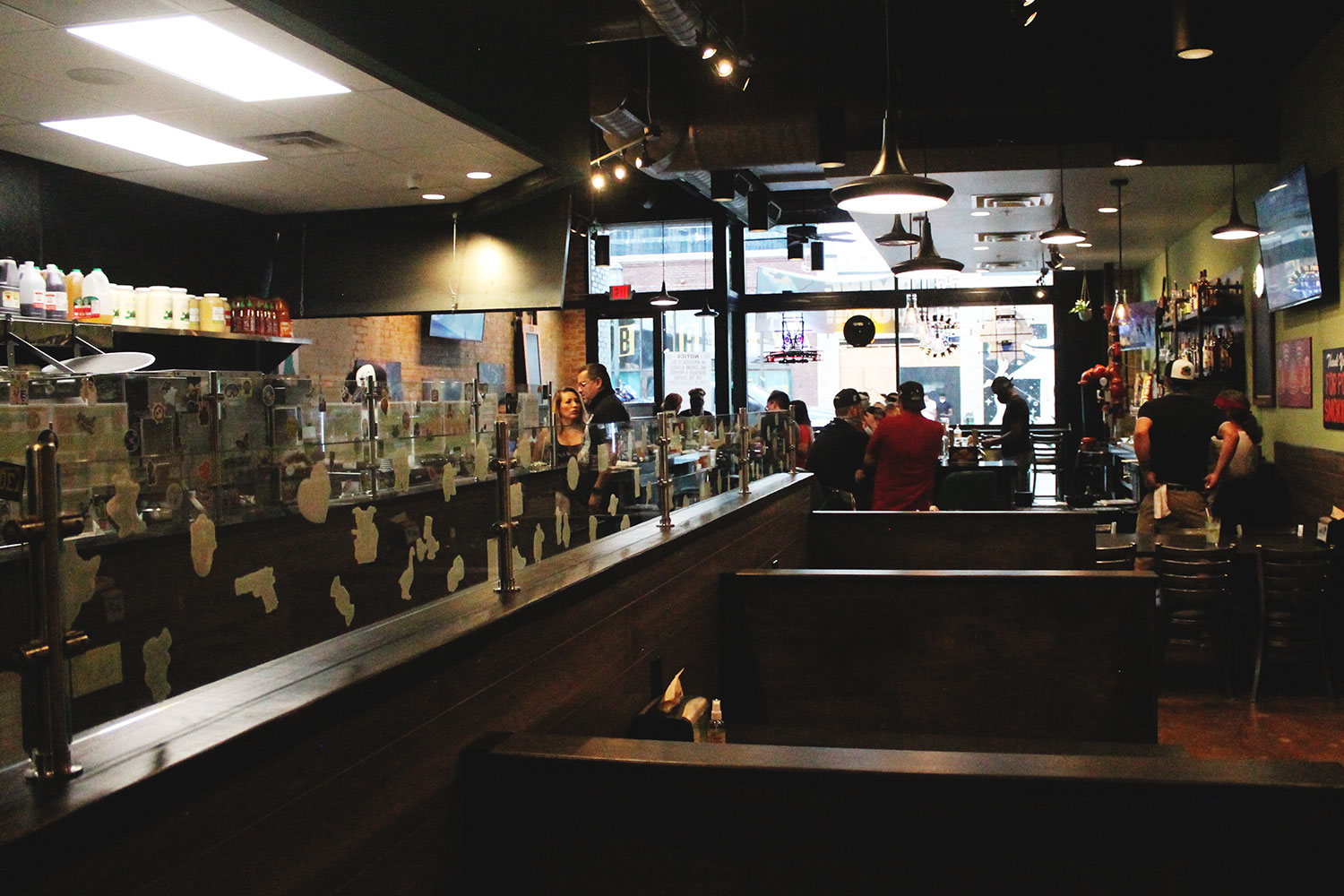 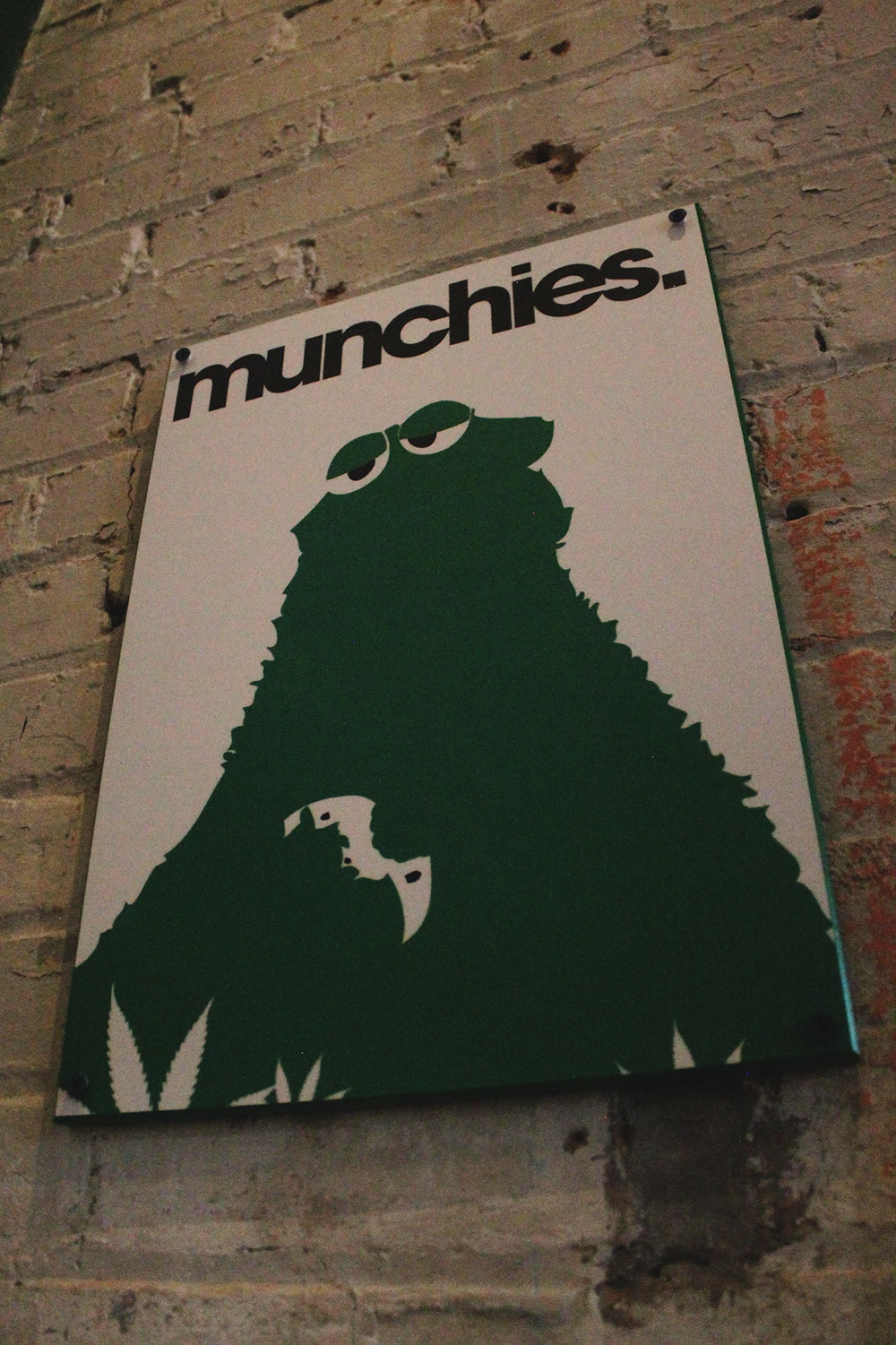 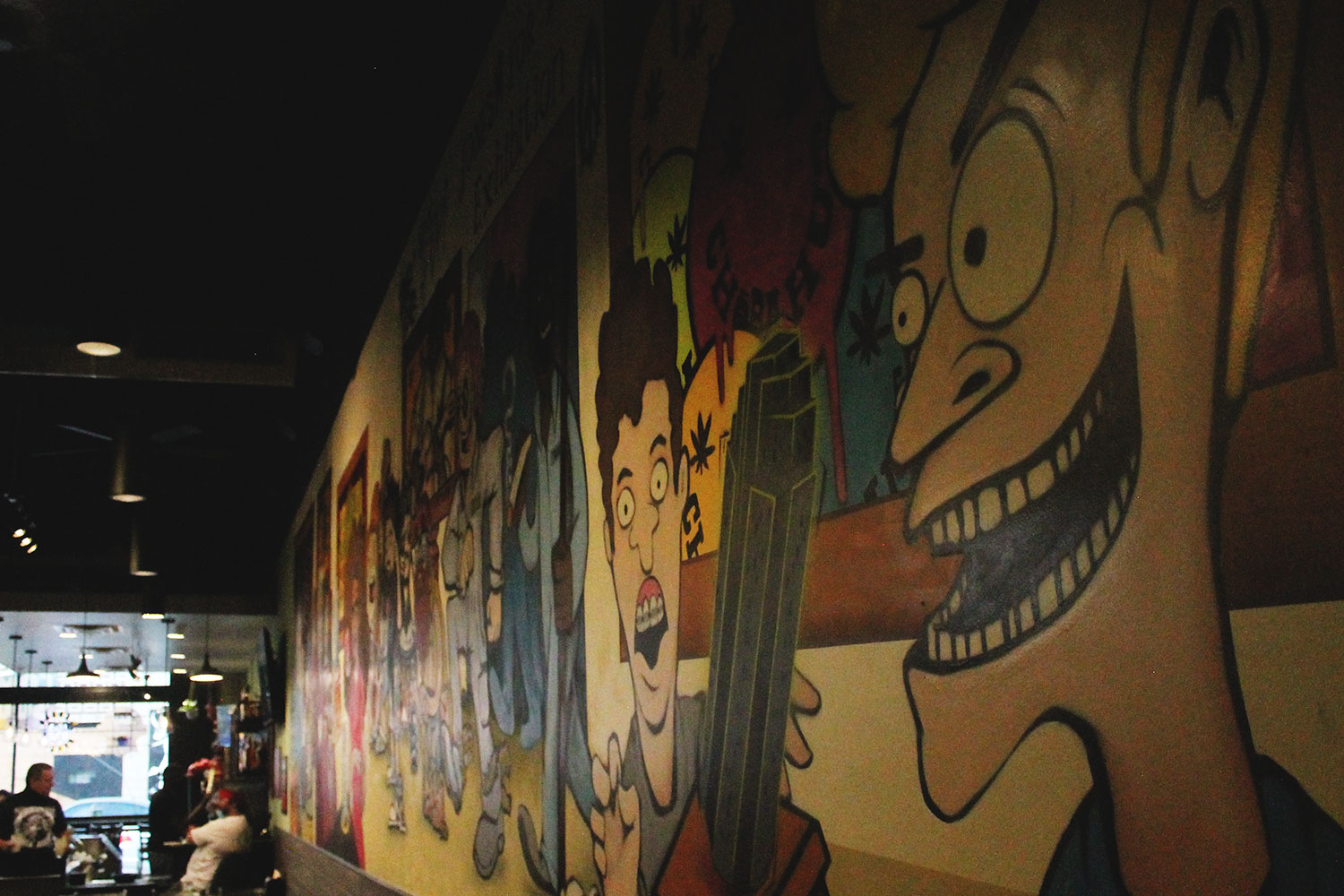 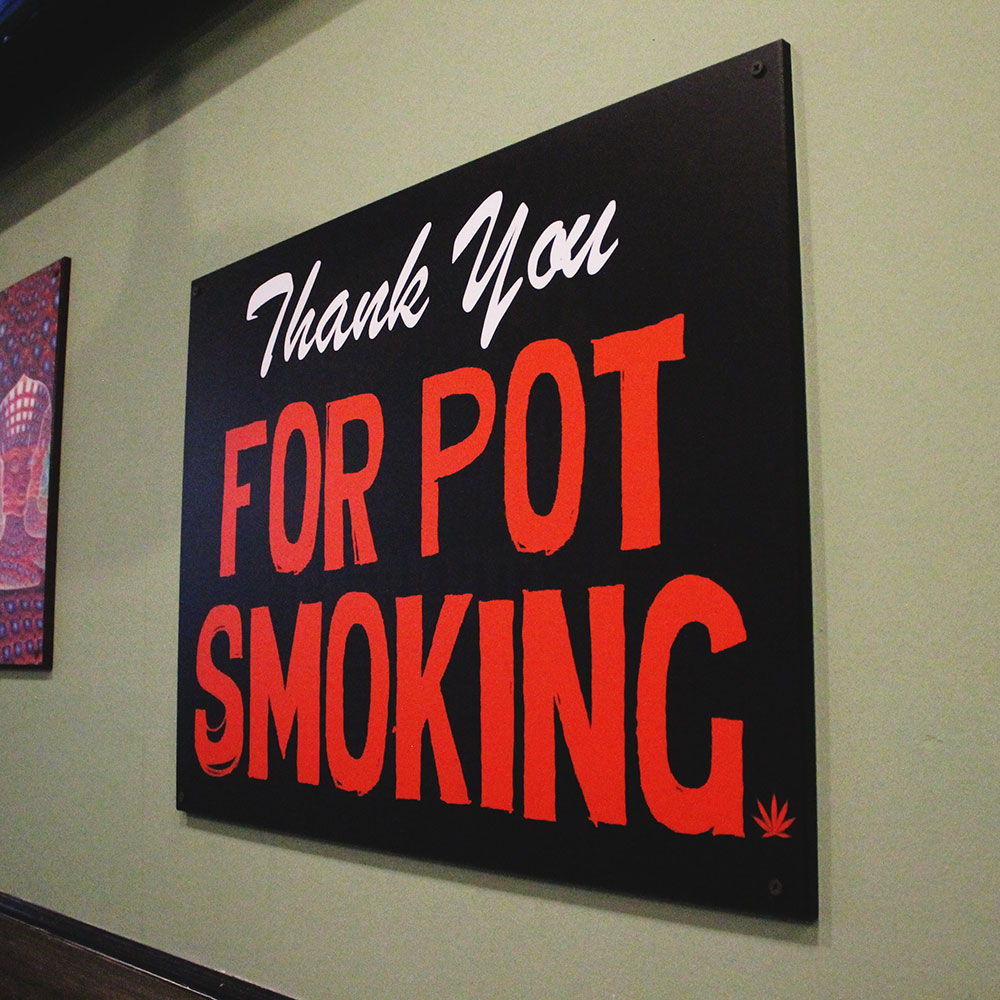 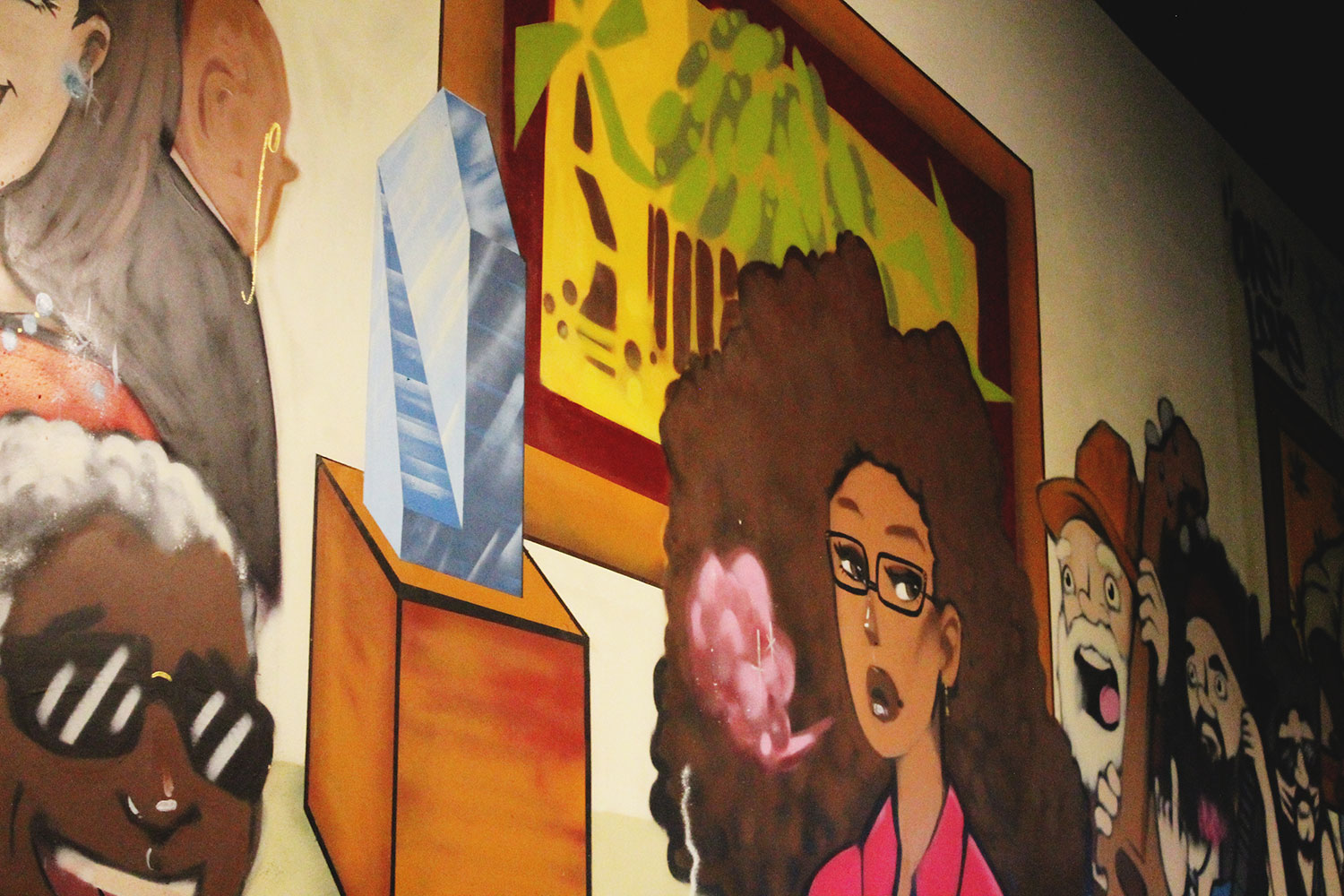 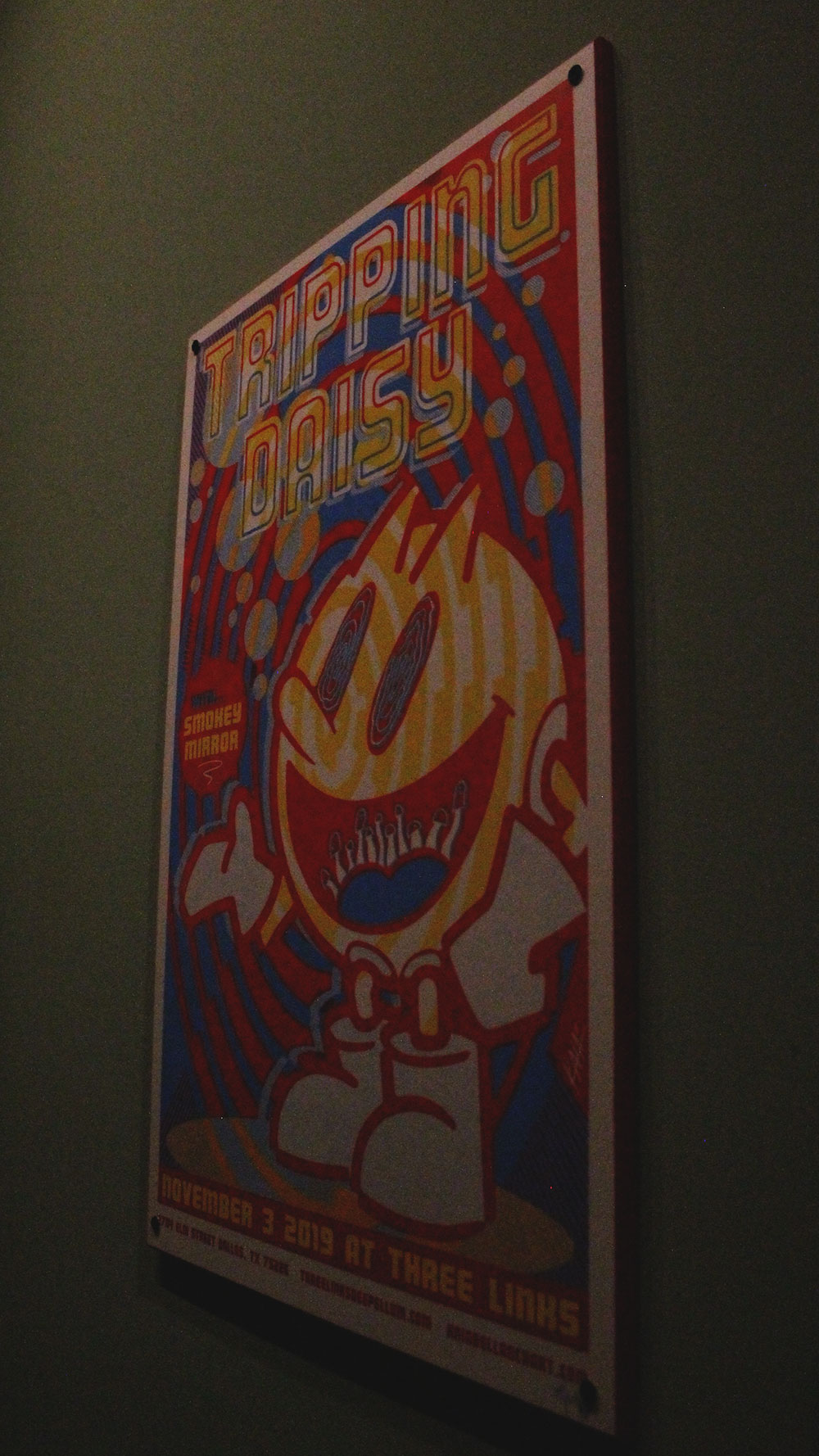 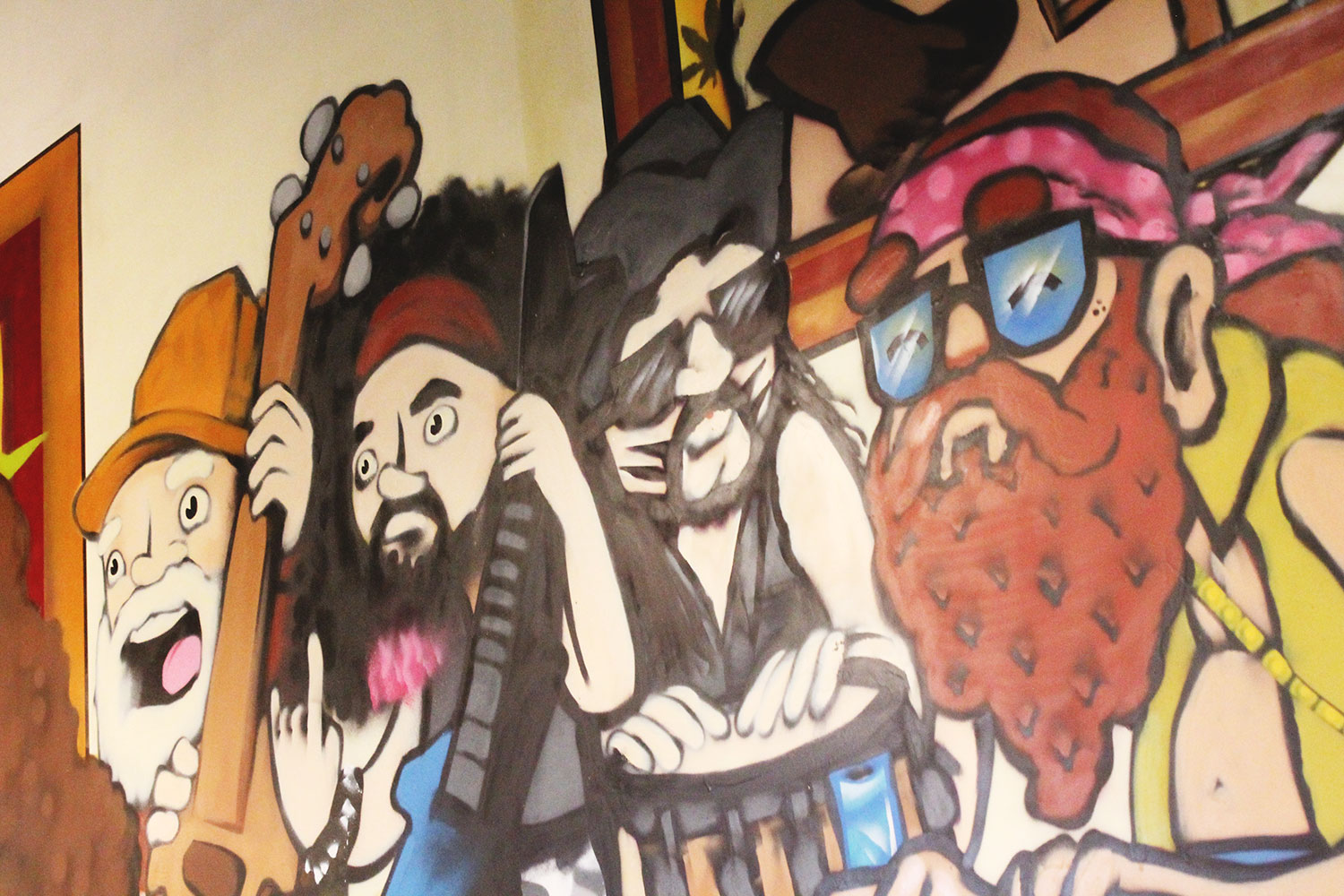 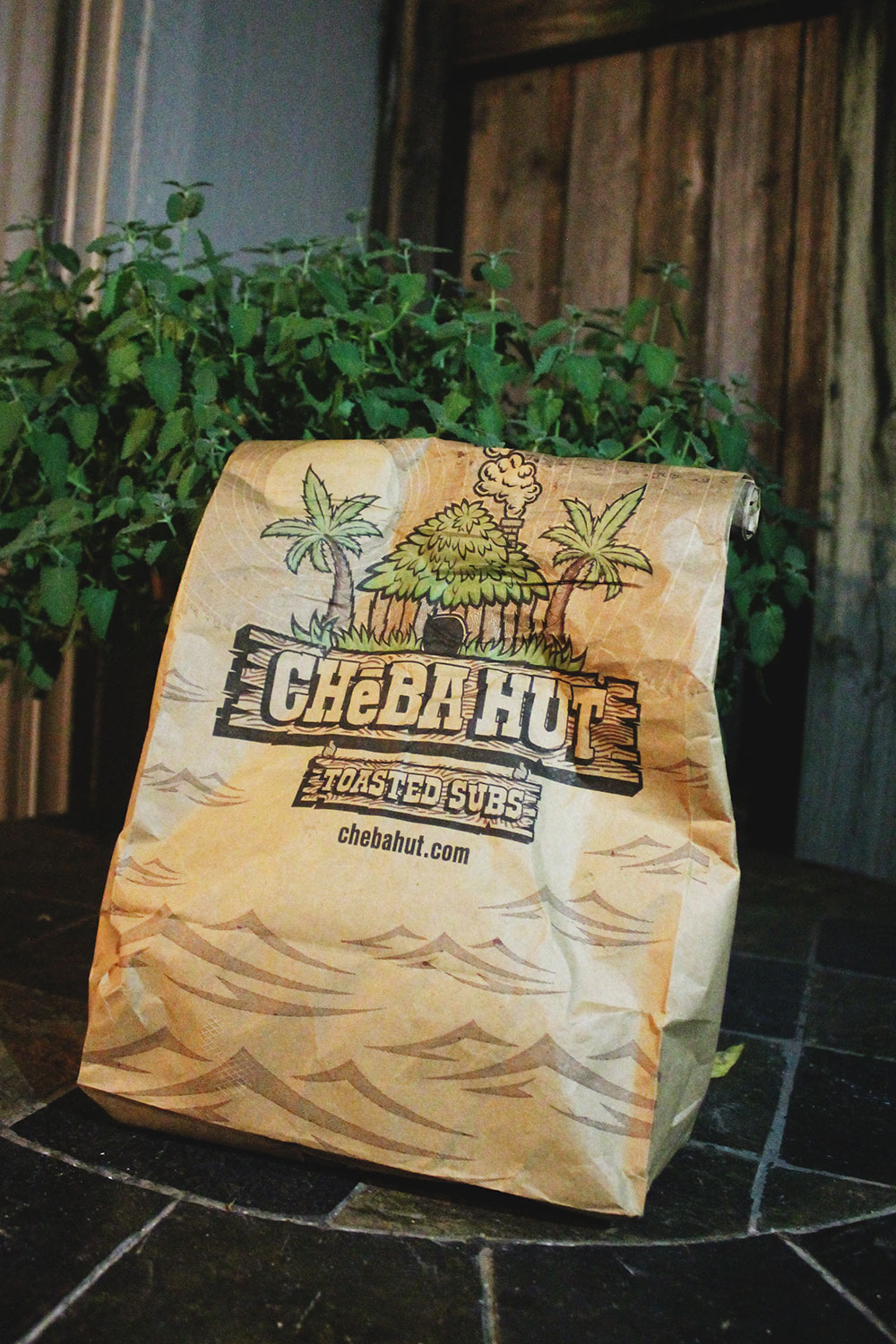 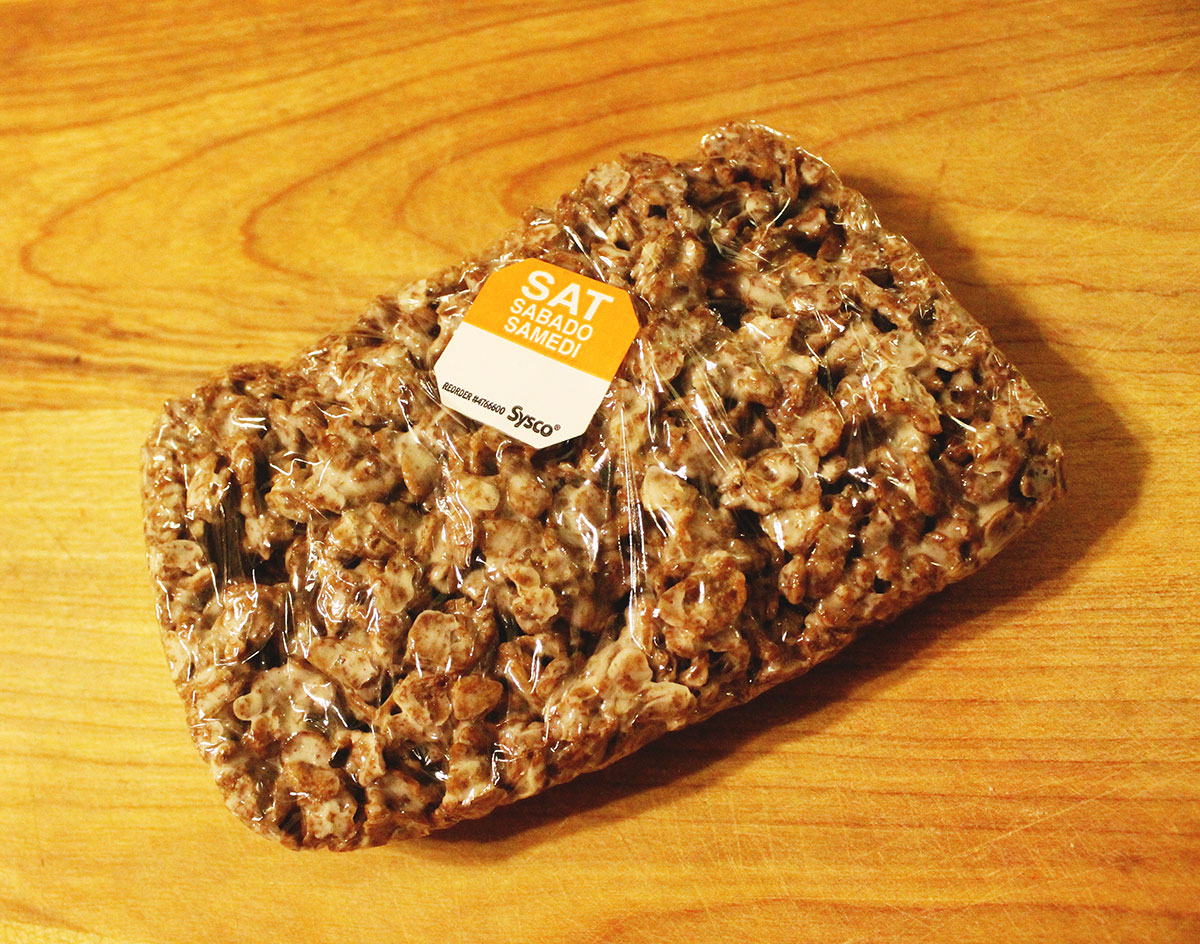 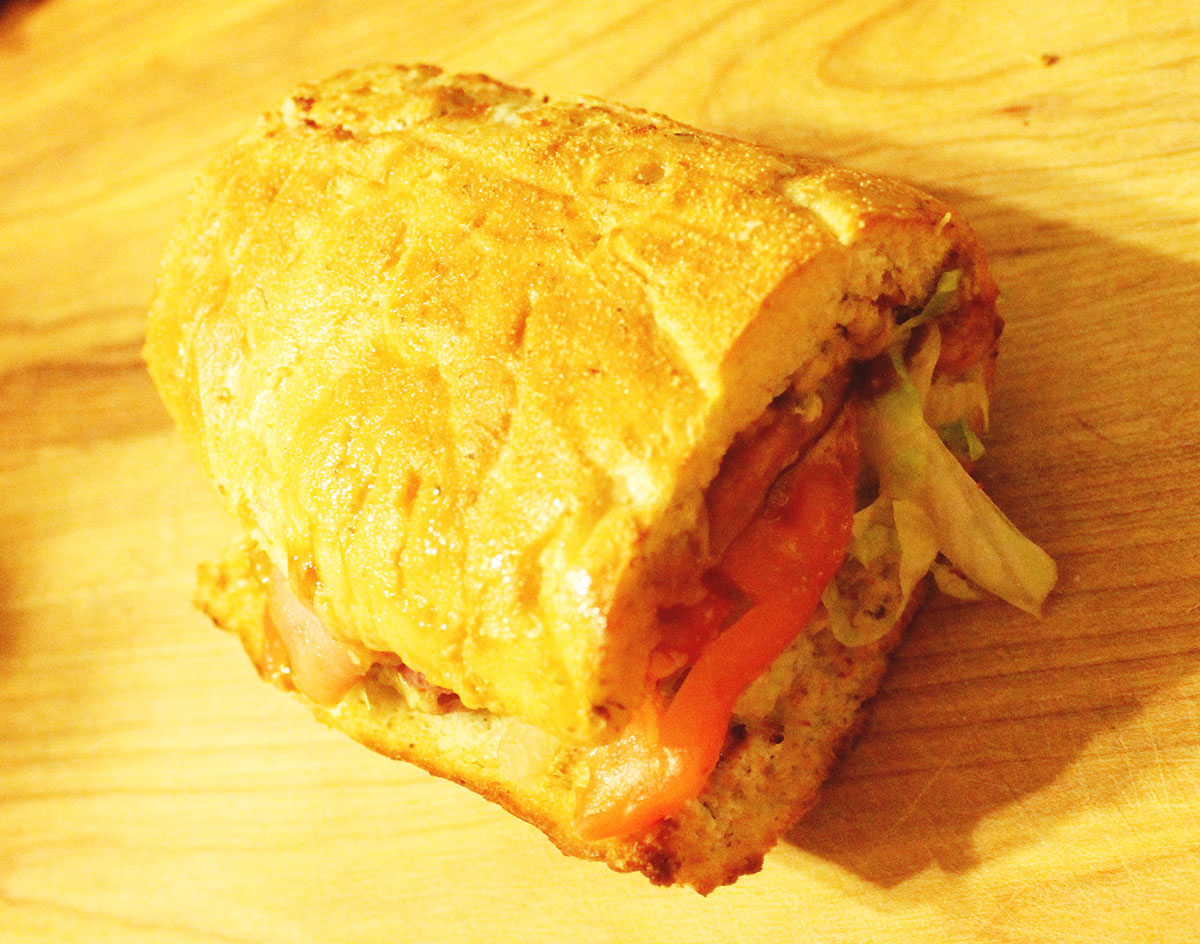 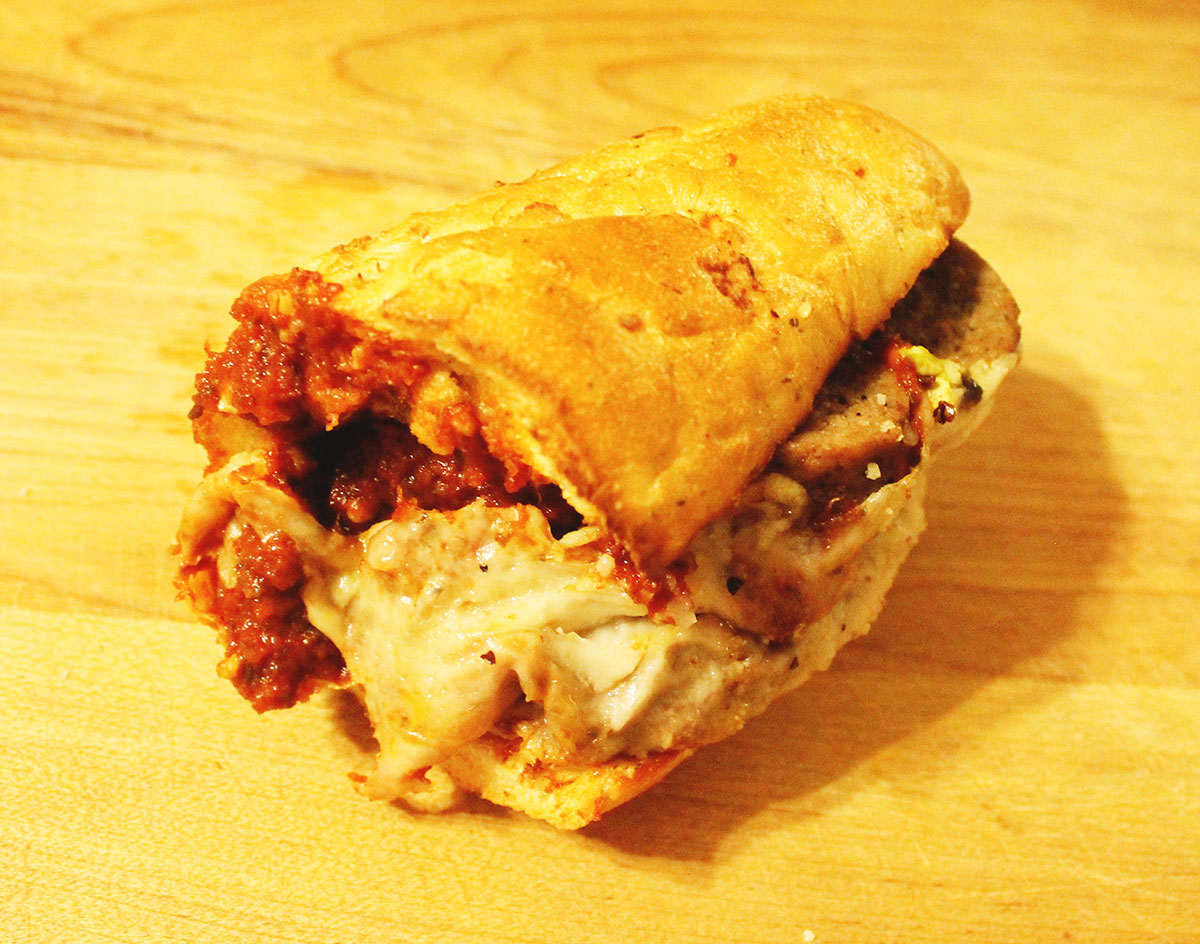 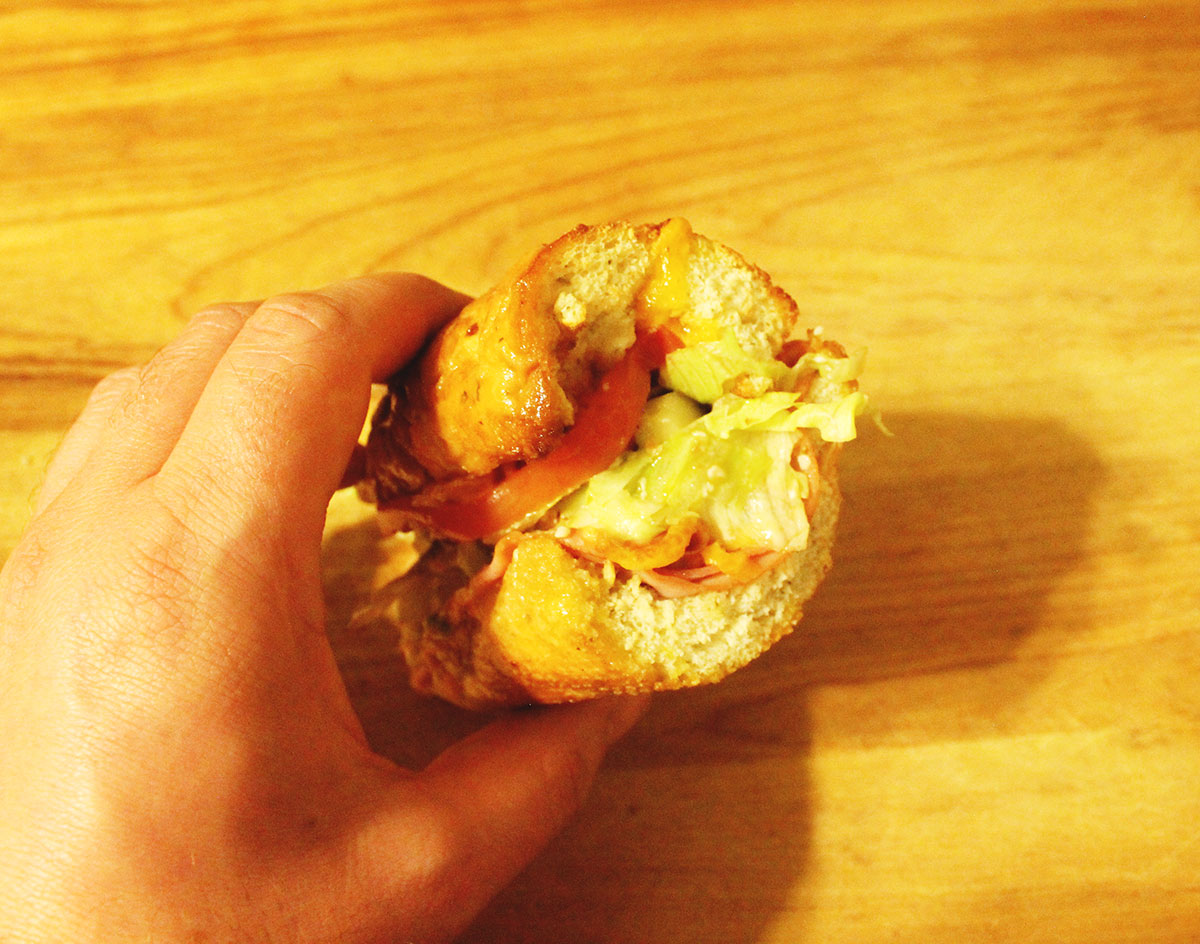 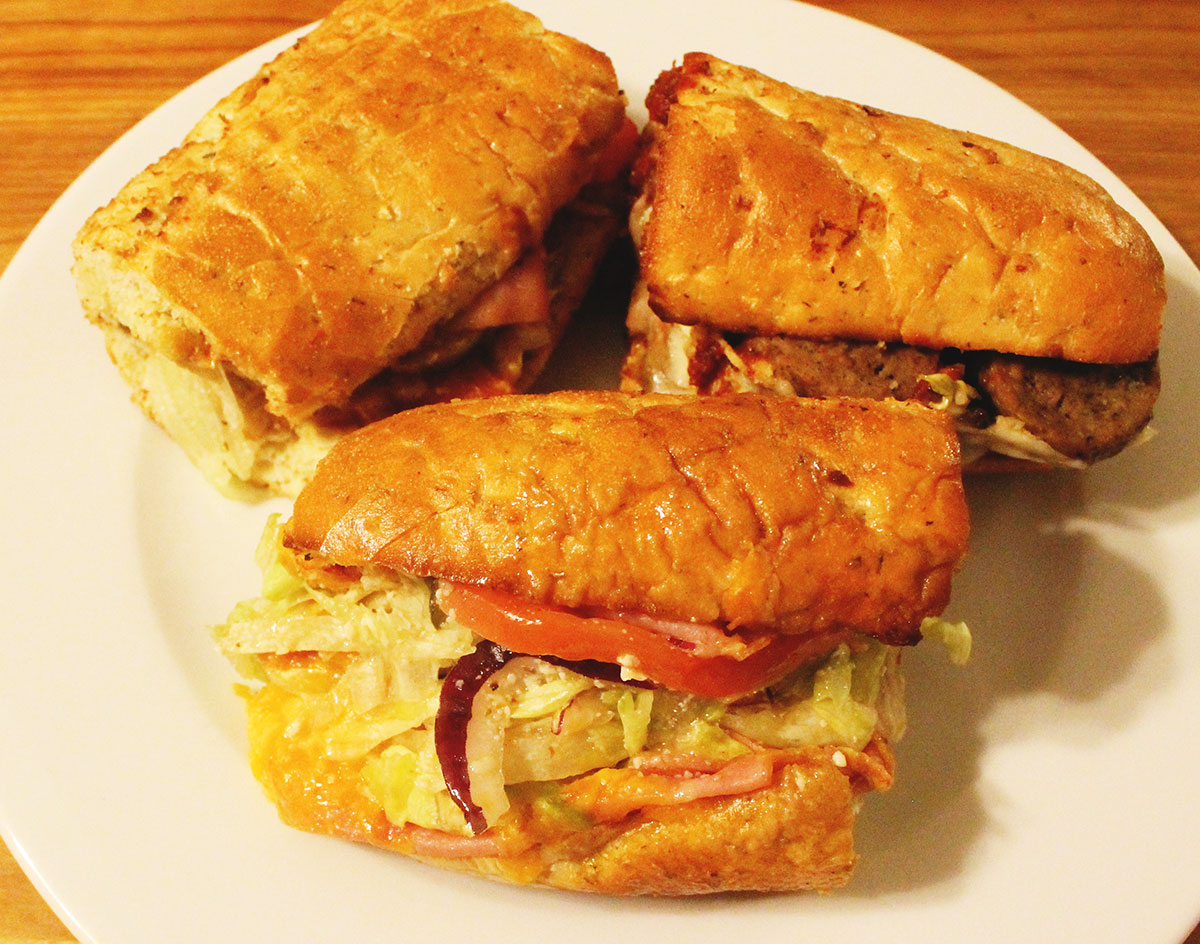 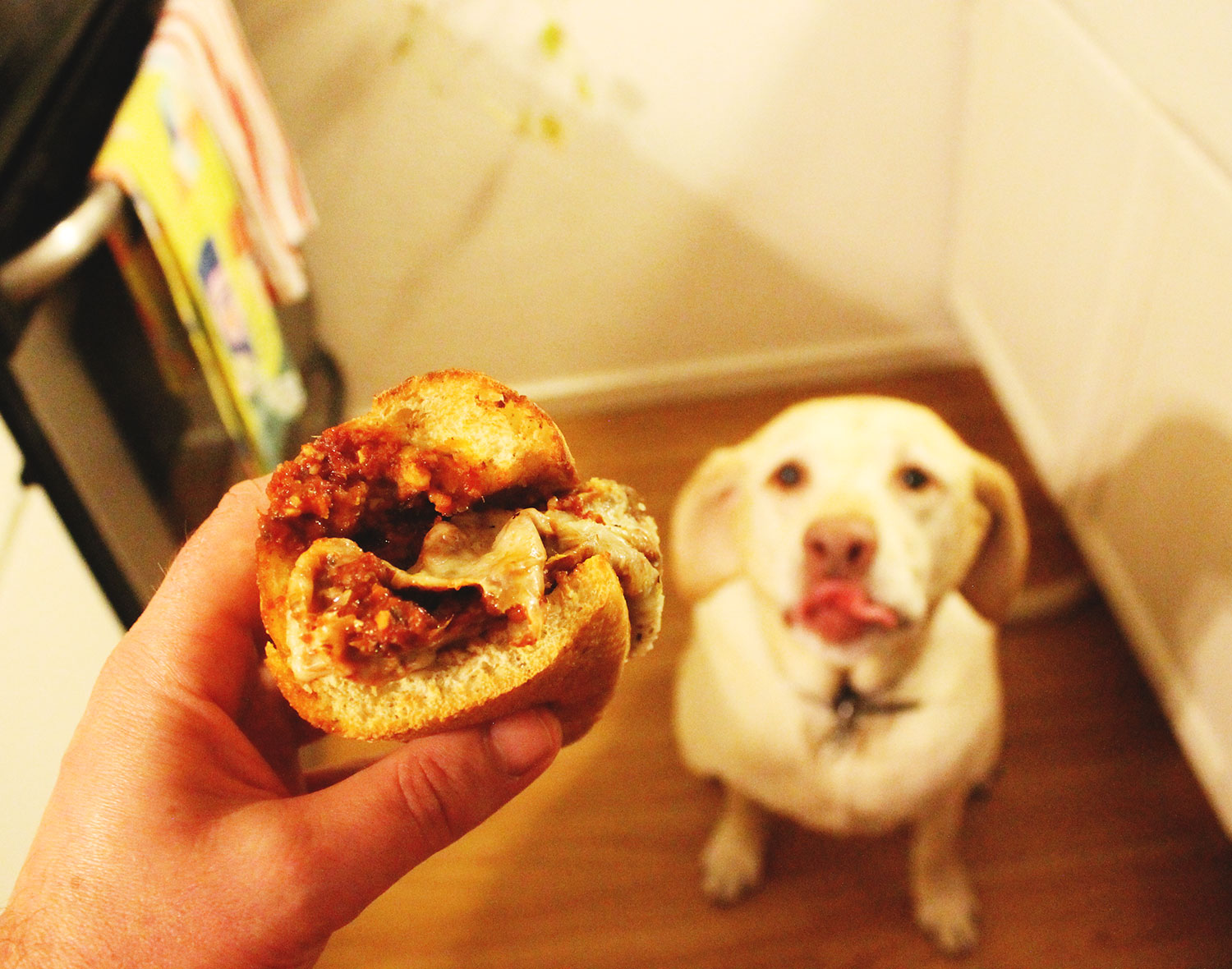 Deep Ellum’s New Stoner-Centric Sandwich Shop Wants To Be Your Post-Show Munchies Destination. (Whenever Concerts Come Back, That Is.)

The first time Chance Steed ate at a Cheba Hut was March of last year. He was on vacation with a buddy in Dillon, Colorado, and the two stopped in for a quick bite to eat.

It was an innocent enough, mid-trip food break for the pair. It definitely wasn’t supposed to be a life-changing meal or anything serious like that — just a place his friend suggested they hit because he thought Steed might enjoy it.

Thing is, the amateur poker player loved it. The laidback atmosphere and the heavily cannabis-themed menu so tickled him, in fact, that upon arriving home to Fort Worth after his trip, it was all he wanted to discuss with his hair stylist wife Angie.

“He came home, and I was like, ‘Tell me about the trip!’ or whatever,” Angie remembers. “He was just like, ‘We ate at this place. It was so good. We need one at home.’ And he just kept talking about it.”

Not even four months later — after researching the business online, flying the Angie out to Colorado to give Cheba Hut her own in-person once-over and crunching some numbers at home — the couple had formally signed the paperwork to bring a franchise of the cannabis-themed sandwich shop to North Texas. Six months later in December, after first looking along Magnolia Avenue and West Seventh Street in Fort Worth for potential locations, the Steeds signed a lease to open up their own Cheba Hut in the Dallas neighborhood of Deep Ellum.

“This all happened very fast,” Chance says with a laugh.

Located at 2800 Main Street, the Steed’s Cheba Hut is the chain’s 33rd location across the country and second in Texas. (The first Cheba Hut in the state opened in Austin earlier this year.) Think of it like a Potbelly Sandwich Shop with some Torchy’s Tacos and Freedbirds World Burrito vibes thrown in.

Put another way: The sandwich shop, with its cult-like following, is basically the fast-casual stoner sandwich shop every weed smoker in college once hazily daydreamed about opening one day. That’s actually the spot’s on-the-nose origin story, too: The original Cheba Hut was opened by founder Scott Jennings in Tempe, Arizona, while he was a student at the nearby Arizona State University.

Cheba Hut’s sandwiches are served in three sizes — the four-inch Nug, the eight-inch Pinner and the 12-inch Blunt — with prices closely enough approximating a dollar-per-inch rate. Flavor intensive and served on a guest’s choice of white, wheat or garlic herb bread, every Cheba Hut offers slightly expanded takes on traditional deli and sandwich shop offerings — but with drug-adjacent names. Here, an Italian sandwich is called the “5-0,” a meatball sub is called “The Bomb” and a BLT is called “The Kush.”

As with all other locations, the Dallas spot boasts a handful of location-specific and local owner-designed offerings on the “Secret Stash” portion of its menu. This includes a “Narc Cuban” offering that isn’t actually a Cuban sandwich at all, but rather a savory roast beef and ham option doused in barbecue sauce. (Of the three sandwiches we tried during a media preview event on Saturday, the Narc Cuban was our favorite, apologies to The Bomb and the 5-0, which were also tasty.)

Starting Monday, September 21, the shop will operate seven days a week from 10 a.m. to midnight. Chance and Angie, who both fondly recall stumbling through the Deep Ellum streets late at night in their younger years, say they hope to expand those hours later into the night when concerts return to the calendars of the music-heavy neighborhood’s stages.

Says Chance: “When the music venues start to open back up again, we want to be one of those 3 a.m. places where you can come after a show, still grab one more drink maybe if it’s early enough and have a sandwich to help you get home.”