Song Of The Day: Berkley – “Oldies” 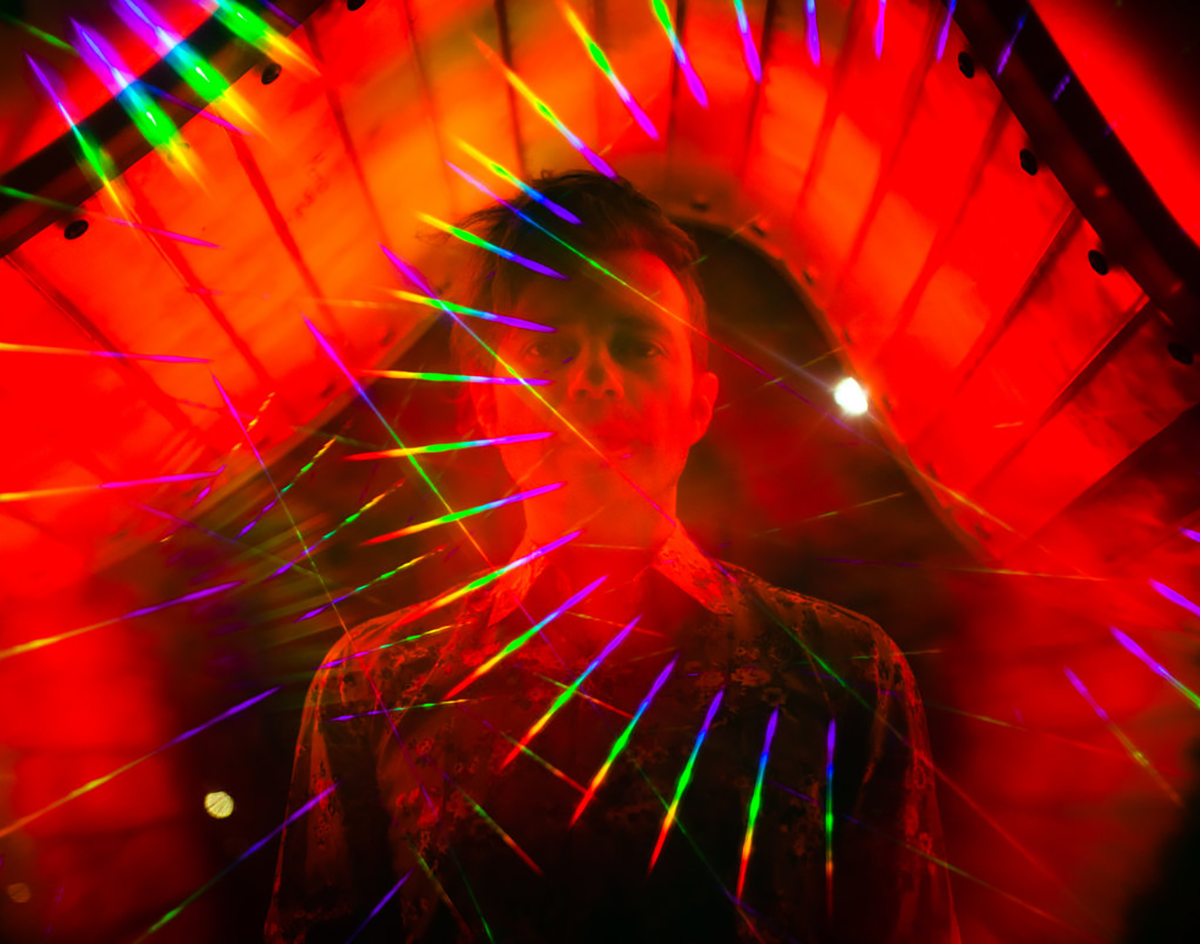 The Latest Single Off Denton Singer-Songwriter Berkley’s Forthcoming Album Will Stir Up Those Bittersweet Memories Of Your Hometown.

Berkley – “Oldies”
RIYL: Allowing the nostalgia to win.
What Else You Should Know: Considering his long list of accomplishments in the music industry, it’s crazy to think there was a time Berkley (aka Andrew Jones) didn’t want anything to do with songwriting.

After forcing himself to listen to Phoenix’s Wolfgang Amadeus Phoenix, the Denton-based artist eventually found his way out of hiatus.

Although he’s got a lot of love for his hometown of Pueblo, Colorado, Berkley now calls Denton home and works as an engineer and producer for up-and-coming artists. He spent his teen years touring with punk and metal bands into his early 20s before making his way to Los Angeles, where he eventually earned a spot as co-writer for Michael Jackson’s comeback album. Jackson’s death, however, altered the album’s fate and thus Berkley’s career.

Last month, the singer-songwriter released “Oldies”, the latest single off his upcoming debut album Pueblo, and it’s rather a sweet ode to Berkley’s hometown. Inspired by his favorite radio station in Pueblo, KDZA Oldies 107.9, the song reminisces about listening to local radio on summer vacations and old lovers that are now just old friends online. The track intertwines ‘70s country with modern pop and Berkley’s soft vocals layered to hazy guitars will remind you of a sunset in the countryside on a summer road trip.

“Oldies” features pedal steel work from Orville Peck band member Luke Schneider, and is bittersweet, nostalgic and hits close to home: “You deleted all your posts, but your avatar’s still there/You’re in some kitchen eating pasta with someone who doesn’t care.” We’re not crying, you’re crying.

There’s irony in a song titled “Oldies” leaving us excited for a new album, because if it’s any indication of what’s to come, we’ll be running through Pueblo as soon as it drops.