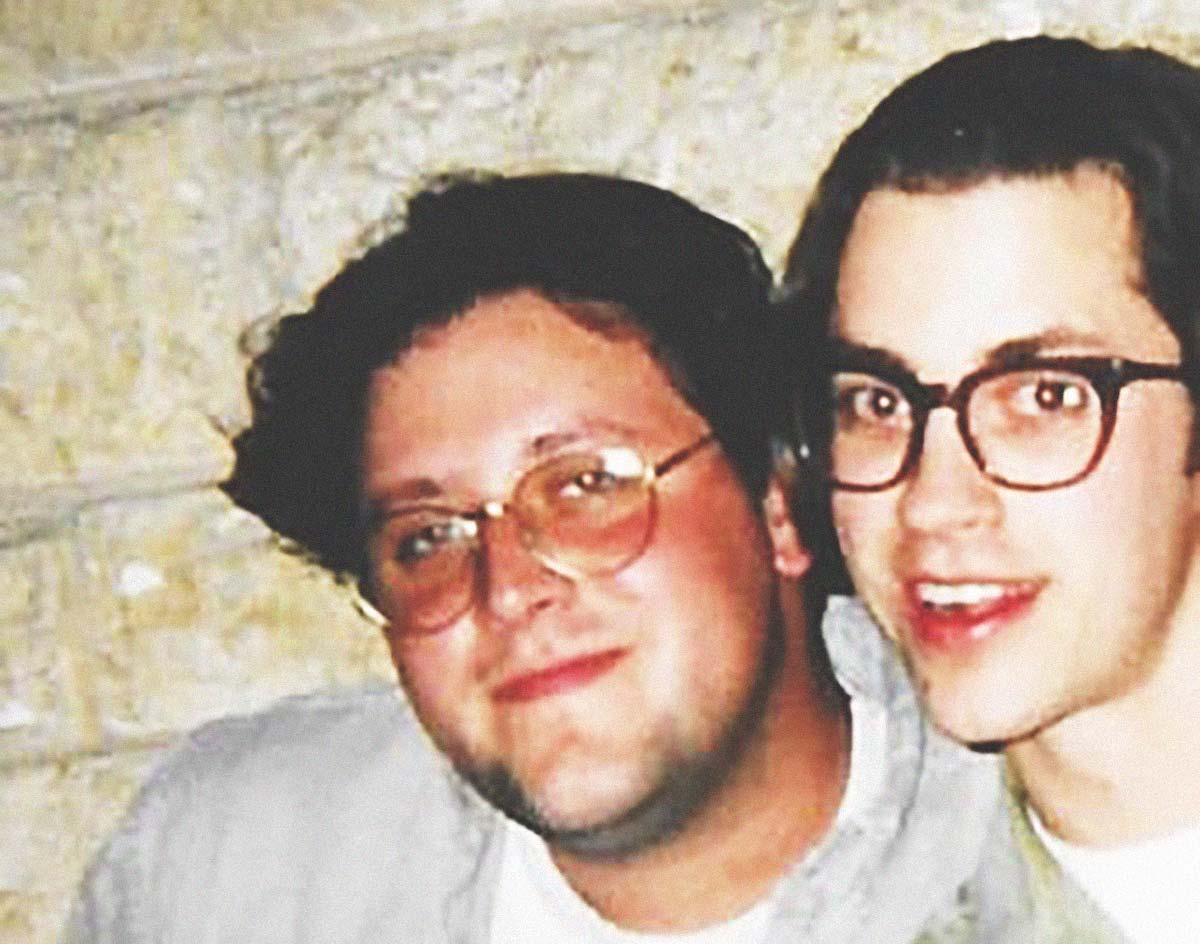 We Asked The Repeatedly Name-Checked Old 97’s Song Character To Rank The Songs In Which His Old Buddy Rhett Miller Mentions Him.

The more things change, the more they stay the same, don’t they?

With the release of their twelfth album — appropriately called Twelfth — on Friday, August 21, the Old 97’s reaffirmed their status as Dallas’ rightly most revered elder rock statesmen. More than just another collection of intellectual rippers, the album satisfyingly hits on all the band’s familiar touchstones.

Filled as fans might expect with lyric-forward tracks centered around drunken escapades and Dallas landmark name-checks (there’s literally a song on it called “Belmont Hotel”), the album also finds the band returning to another one of its tried-and-true standbys: It features frontman and lyricist Rhett Miller name-dropping his old friend Robert Jenkins somewhere within the scope of the proceedings.

Granted, that’s not something you’ll find on every Old 97’s full-length, but with Twelfth dipping back into that old well, it’s something that now appears on a full 25 percent of the band’s studio LPs. This time around — and just as it had in previous cuts “Drowning in the Days” and “Big Brown Eyes” — Jenkins’ Twelfth name-check appears within the nostalgic narrative of the “Bottle Rocket Baby” and strictly as a first-name call-out.

It’s enough to maintain Jenkins’ position as a full-fledged fixture in Old 97’s lyrics alongside just a handful of other locals — and, naturally, it’s also something that the Dallas native attorney Jenkins very much gets a kick out of hearing.

But it’s also not altogether surprising that Jenkins regularly pops up in Miller’s lyrics; the pair’s 35-year friendship has managed to endure well past the rowdy and exuberant youthful years that the 97’s so regularly mine for material.

“Rhett and I met freshman year of high school, in 1985, at St. Mark’s School of Texas,” Jenkins remembers now. “We became friends in detention hall upon discovering our mutual love of David Bowie, The Kingston Trio and The Beatles.”

Whereas Miller turned that teenage fandom into rock ‘n’ roll stardom, Jenkins too lives a life closely affiliated with music, having recently co-founded the upstart record label We Know Better Records. Regardless of what becomes of that effort, though, Jenkins can already claim his place in Dallas rock lore thanks to his ol’ pal Miller’s regular inclusion of him in Old 97’s songs.

That in mind, we started to get curious: How would Jenkins rank the three call-outs he’s gotten from the band throughout the years?

Lucky us, he was happy to provide us his answers.

Lyric: “I’ve been reading books when no one’s lookin’ / I’ve been listenin’ to the sirens in the night / Robert says, ‘I’m goin’ straight to hell, yeah’ / If I hang around here I just might”

Robert’s Review: “I probably did say that — but I don’t believe in hell, so it’s OK. [Rhett’s] brother was upset about [the line] for a while, though. This was the first time I got in a song, and I remember people used to buy me a Lone Star at [the long-shuttered Deep Ellum music venue and Old 97’s home base] Naomi’s when they figured out I was ‘that’ Robert. Those were the days, man!”

Lyric: “Kerosene dynamite midnight run / My friend Robert, he’s a son of a gun / If I get locked up for having too much fun / Well, he’ll bail me out by a quarter to one / Yeah, he’ll set me free if I pay his fee / It don’t matter what I done”

Robert’s Review: “I really enjoy this song, and it just happens to have an ad in it for me — so that’s nice. I actually changed the line to include, ‘If I pay his fee.’ My kids gotta eat!”

Lyric: “‘Cause if Robert’s dad is right / We might not make it through the night / And I’d hate to go alone / Please pick up the phone”

Robert’s Review: “It’s a classic. My father, who just passed a year ago this month, loved it! Rhett spent one Thanksgiving at our house and Dad spent the day, as he often did, explaining his theories of the apocalypse —  hence the ‘might not make it through the night’ line. [My dad always] kept a copy of the CD on top of his stereo in case someone new he could play it for should happen by.”