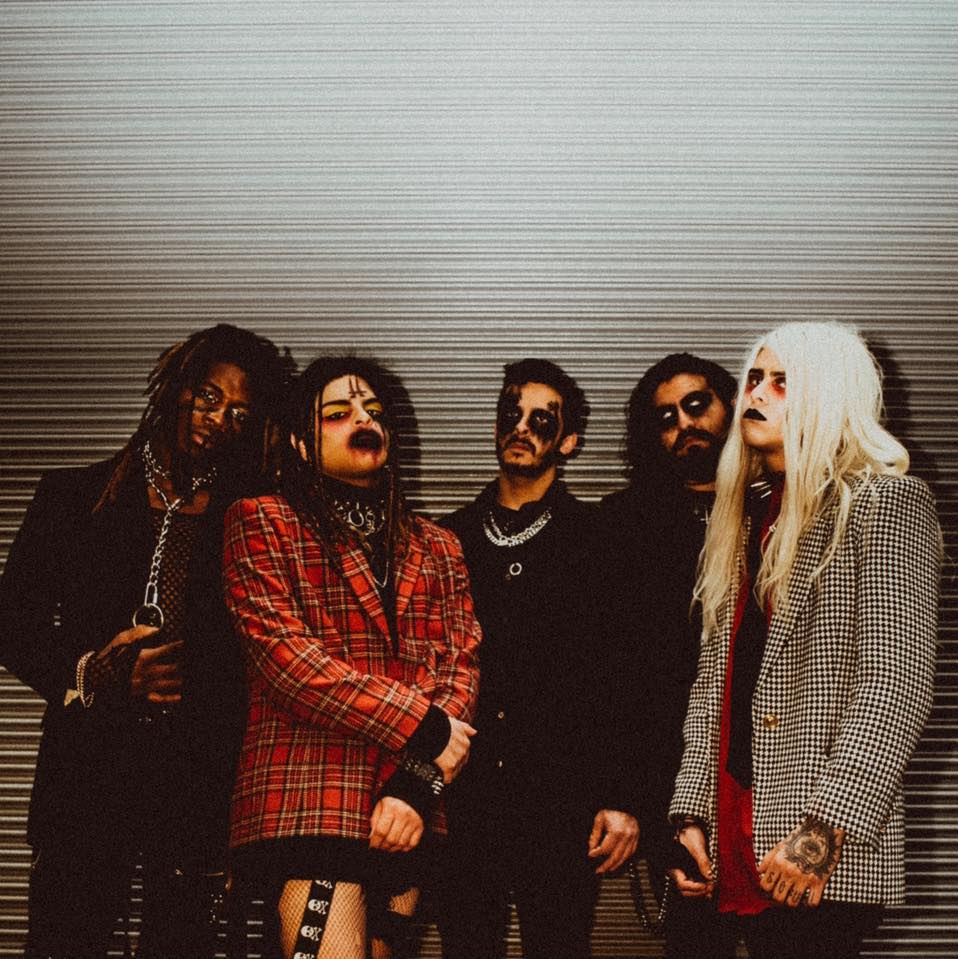 Check Out The Sickly Sweet Latest Single To See The Light Of Day From The Dallas Nu-Metal Revivalists’ Forthcoming Debut Full-Length.

Be//Gotten — “Hopeless Romance”
RIYL: that new-nu.
What else you should know: For the last four years, the Dallas band Be//Gotten has been plugging away and establishing itself at the center of a Venn Diagram featuring goth rock, screamo, nu-metal and additional experimental elements — and now that effort is starting to pay off.

Back in October, the band was announced as the latest signees to Stay Sick Recordings, which will at the end of this week release Be//Gotten’s formal full-length debut, <love/loathe/lust3. (You can pre-order your copy of the LP and score some pretty sweet band merch right here.)

In advance of that drop, the band released late last month the visuals for its third single off the album — a song called “Hopeless Romance,” which follows its earlier “Lounge Girls” and “Elm Street” releases.

Whereas all three to-date-released cuts from <love/loathe/lust3 feature the band mining some familiar territory — their sound, in many ways, is simply Korn and Marilyn Manson filtered through a 2020 lens — this latest taste of the band’s aesthetic might be the purest.

Over crunchy guitar and bass lines, the song is built around the Jekyll and Hyde vocal stylings of brothers and co-vocalists Reign and Caleb Rodriguez, with the former providing the song its melodic singalong hook and the latter offering up its angst-ridding in-verse growls.

If music, like everything else in culture, indeed runs on 20-year cycles, then Be//Gotten is finding itself in the right place and the right time here at the top of the roaring-again ’20s.