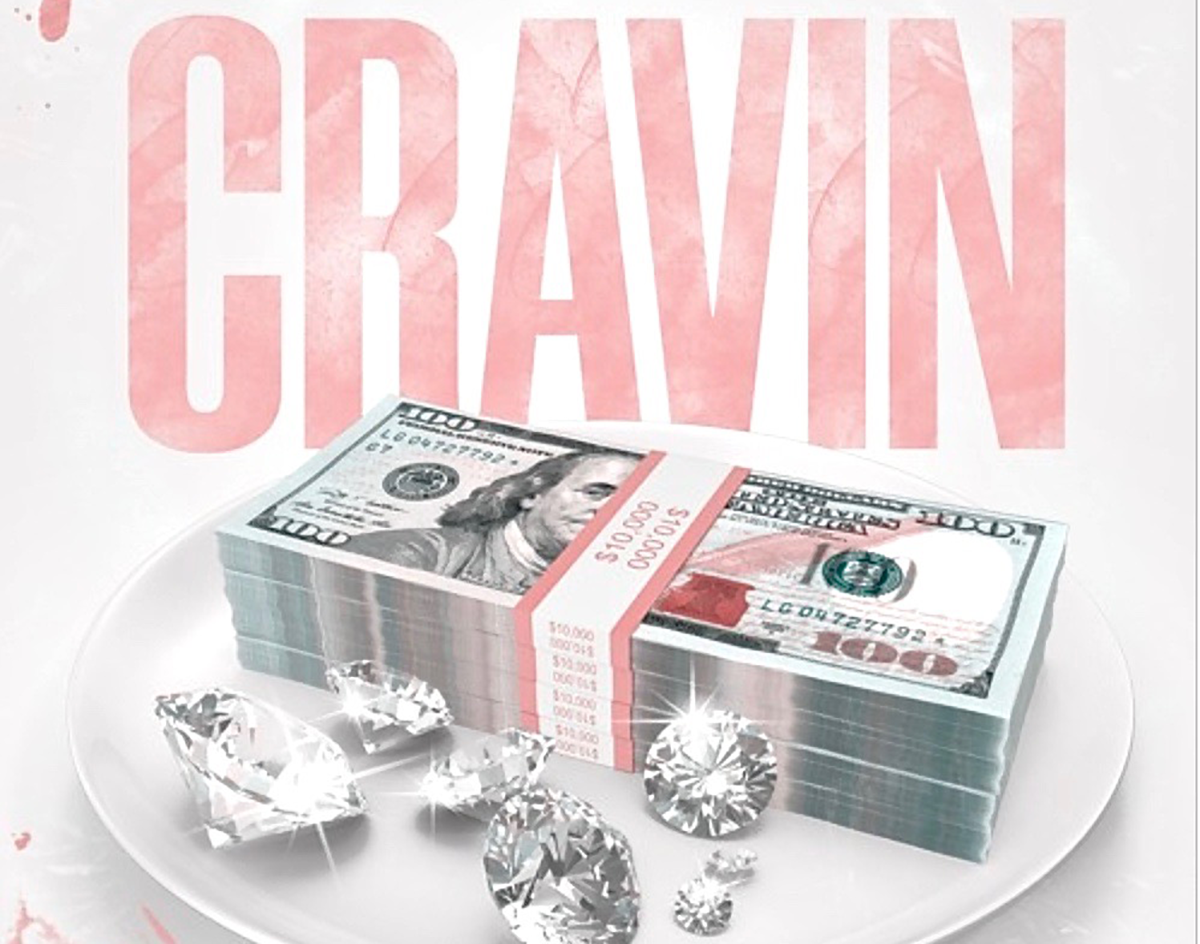 Asian Doll’s Catchy New Single From Her Forthcoming Album Could Easily Be The Next Song You Can’t Escape On TikTok And Instagram.

“Cravin” is a near-instantaneous head banger paired with an equally catchy hook — so catchy, that “Put it on him he cravin” is difficult to remove from your head after the first listen. Asian Doll rides the beat so effortlessly, it’s almost impossible not to get lost in her flow.

Even with a feature that boasts, “Texas Texas / Yeah lil’ bitch I’m from Texas / Standin’ on the couch I’m flexin,” from fellow Dallas rap breakout Yella Beezy, Asian’s glossy tone is glistened all over the track’s 3:12 runtime.

It’s almost as if such a song was practically designed around a the potential of virality that so many rap artists can attain through social media platforms like TikTok and Twitter now. Perhaps the most visible rappers to run away with clout from such success are Lil Nas X, with his career built on TikTok and Lizzo’s inescapable “Truth Hurts,” found all over the app, despite it being three years old.

And while Asian has been bubbling up in the rap scene for a while now, the pure catchiness of “Cravin,” met with its potential to be shifted into a certifiable meme, has the recipe to be a new go-to among Tik Tokers. We’d watch.