Song Of The Day:‌ Lorelei K — “Take The Blame” 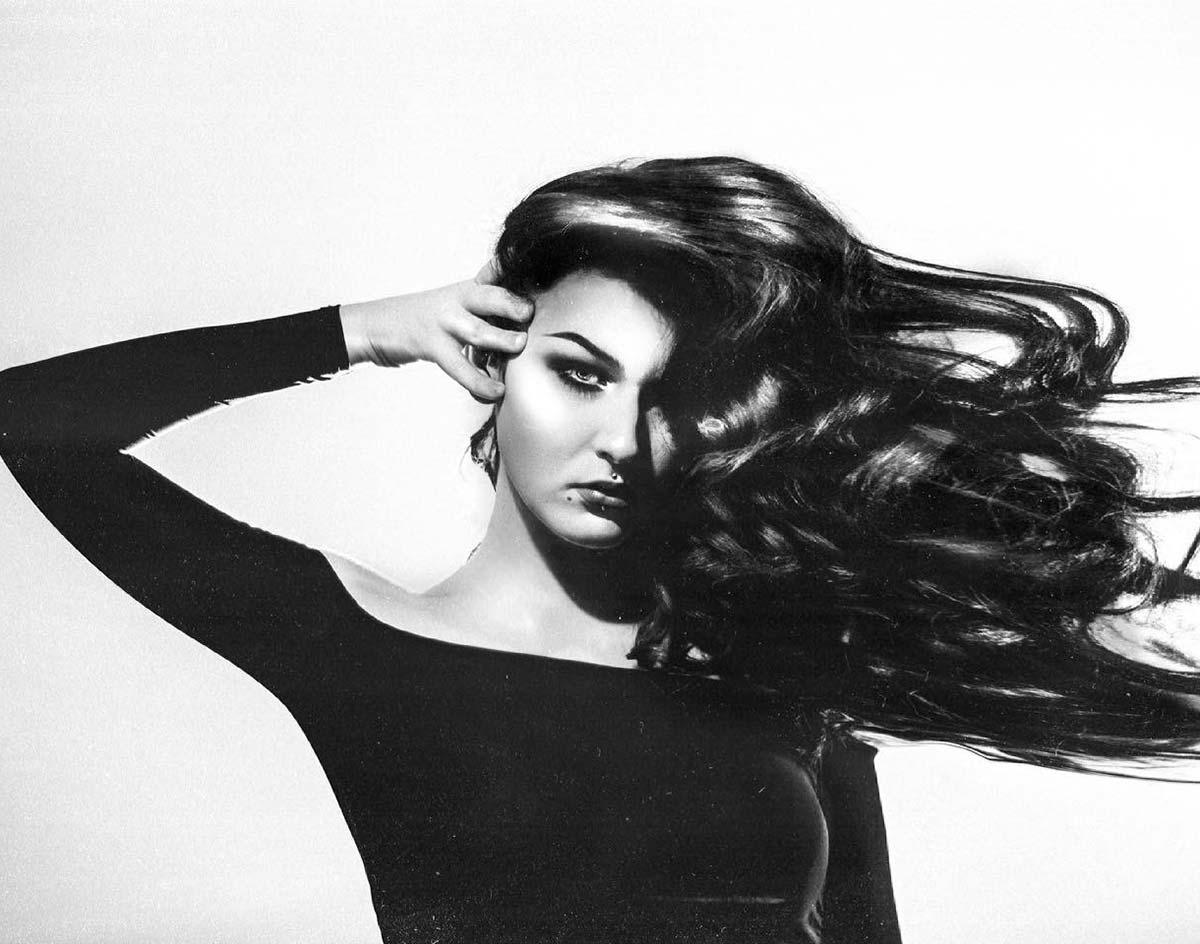 Lorelei K Stole The Show At A Recent Streaming Hotel Vegas Showcase, And Now That Gripping Footage Stands As The Visual For Her Latest Single.

Lorelei K — “Take The Blame”
RIYL:‌ Klaus Nomi, Berlin, The Cure,
What‌ ‌else‌ ‌you‌ ‌should‌ know:‌ Lorelei K’s new “Take The Blame” single was initially released as part of the Dallas artist’s The Mythic Girl EP earlier this month, but its also-just-released music video can actually trace its origins to the top of the year.

See, it was back in January that this footage made its initial bow. It arrived as part an offering called “Girls Like Us” that was produced by the queer Austin nightlife queen P1nkstar for the revered Hotel Vegas venue’s pandemic-spurred Hotel Free TV programming. With the aid of like-minded sponsorships, P1nkstar transformed public access-style platform into a cinema-quality production hub suitable to the artistry it shared.

Taking advantage of stunning visuals helmed by a hired camera crew and enigmatic backup dancers swimming through eloquent scenery, “Girls Like Us” was a worthy showcase of transgender talents from around Texas and beyond — and, even with performers like LCD Soundsystem’s Gavilán Rayna Russom in the mix, the Denton-sprung Lorelei K may have stolen the show.

In her performance of “Take The Blame” for the showcase, the self-proclaimed “darkwave doll” can be seen on a heavenly stage, wearing in a short-cut frilly white dress and biker jacket as swan-like performers unfurl their heir limbs methodically behind her. It’s an at-once dreamy and dark visual befitting of the song’s brooding vibes, which finds Lorelei’s voice melding with each solitary strum of a guitar as if its bleeding alongside her spirit’s ethereal weeps.

In a statement promoting the separate release of that “Girls Like Us” footage as the standalone video for “Take The Blame,” Lorelei K further explains the emotional richness at the center of her latest sound: “The Mythic Girl EP is my latest release and deepest dive into bipolar transsexual sadcore and darkwave to date,” she says. “[It] is a very meaningful release for me and I’m grateful that it’s being received so well by my listeners.”