Son of a Bitch. 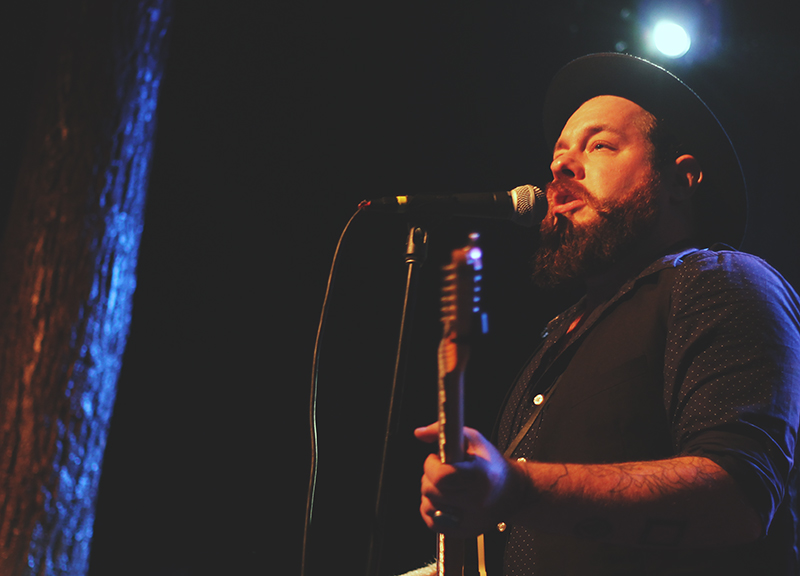 Leon Who? Nathaniel Rateliff & The Night Sweats Are Soul's Next Big Thing.

When we look back at the year that was 2015, we might just remember it as the year of soul's revival.

Sure, people never really stopped making this type of music, but thanks to acts like hometown boy Leon Bridges, there's no arguing that this was the year retro-minded soul really returned to the mainstream.

And, after several years spent making folky, downtempo numbers, Denver's Nathaniel Rateliff and his newly formed Night Sweats backing outfit can trace their recent success to much of the same. Following an especially well-received television debut on The Tonight Show back in August — one that earned effusive tweets from the likes of Paul McCartney, even — the band really took off. It's ode to staying off the wagon, “S.O.B.,” became the most added song to alternative radio the following week, according to Billboard. And, by popular demand, the band's Dallas show — originally booked for Tuesday at Dada — was moved to last night at Trees, where it also quickly sold out. Really, though, even with Ratecliff and Co. having never previously played Dallas, they probably could have filled a venue twice the size last night.

The Night Sweats are a hot ticket at the moment and, man, did the band ever live up to expectation last night, playing an hour of nearly album-perfect renditions of its tunes with a six-piece backing band that included organ and a horn section. To use the old there-was-never-a-dull-moment cliché would be apt here as well, as the music never stopped, with organ interludes and the like to transition between numbers. Even in the few spots Rateliff stopped to briefly address the packed house, a bed of soft organ underscored him like a good gospel sermon.

Helping achieve the studio-quality performance were the equally soulful vocals from sideman Mark Shusterman, who essentially matched Rateliff note for note, lending his harmonies to almost every word he sang from behind his Wurlitzer. At a few key points, everyone else in the band would join in, too, including the drummer and horn players, producing a seven-part choir of immaculate harmony convincing enough to make even the most stone-hearted atheist become a believer.

After playing its entire Stax-released debut plus a pair of newer, unreleased tunes, Rateliff implored the crowd to help the band out, singing the familiar “Hmm mmm mmm” vocal hooks from the aforementioned breakout hit, “S.O.B.” But last night's crowd needed no convincing. Case in point: After the band wrapped the tune, said its good nights, waved and walked back upstairs to the venue's green room, the crowd kept singing that vocal hook for what seemed like forever, never wavering, and only growing stronger and louder with each passing minute.

Soon, we began to wonder if this is the exact same response the band gets in every city. We're not so sure. That kind of magic isn't the kind of thing that can just be manufactured on a nightly basis. Granted, the band was almost certainly going to return for an encore it had pre-planned to the point that it was probably even written on the setlist, but what happened last night had to have been the closest thing to a true encore we've ever experienced.

Eventually, the band's drummer came back down and kept the “S.O.B.” beat going, only tightening the proceedings. One by one, the rest of the band then trickled down the steps, adding in their respective parts until Nathaniel emerged to a chorus of cheers to lead the house in one last roaring refrain of “Son of a bitch! / If I can't get clean I'm gonna drink my life away.” That segued seamlessly into a cover of The Band's “The Shape I'm In.” And that was that.

As if releasing one's debut on Otis Redding and Mavis Staples' old label wasn't enough of a co-sign, last night's show was all the convincing anyone needed that Nathaniel Ratecliff & The Night Sweats are the real deal. They're certainly headed to the forefront on a fast track, which is probably well-deserved.

Because, son of a bitch, that was a fantastic showing last night. 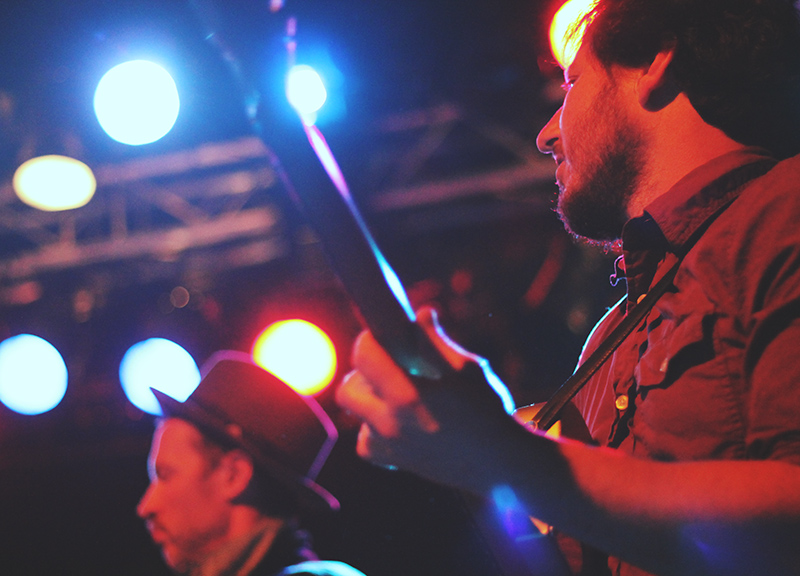 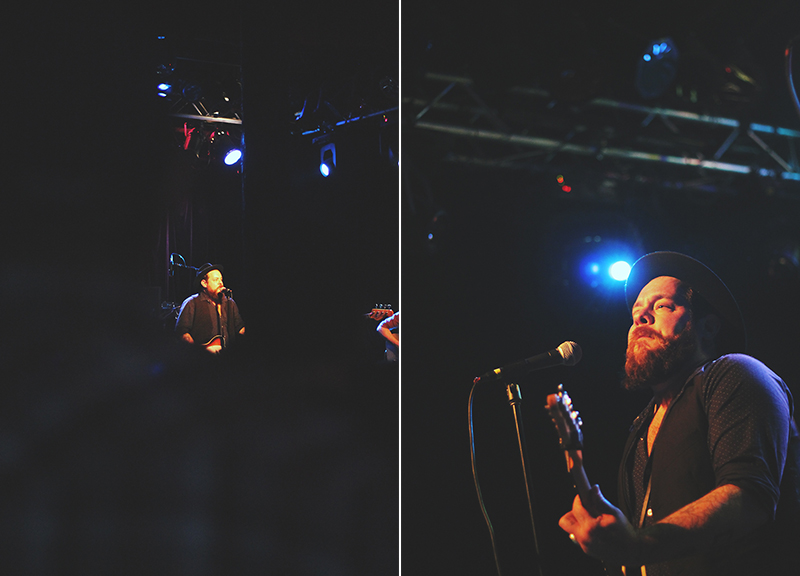 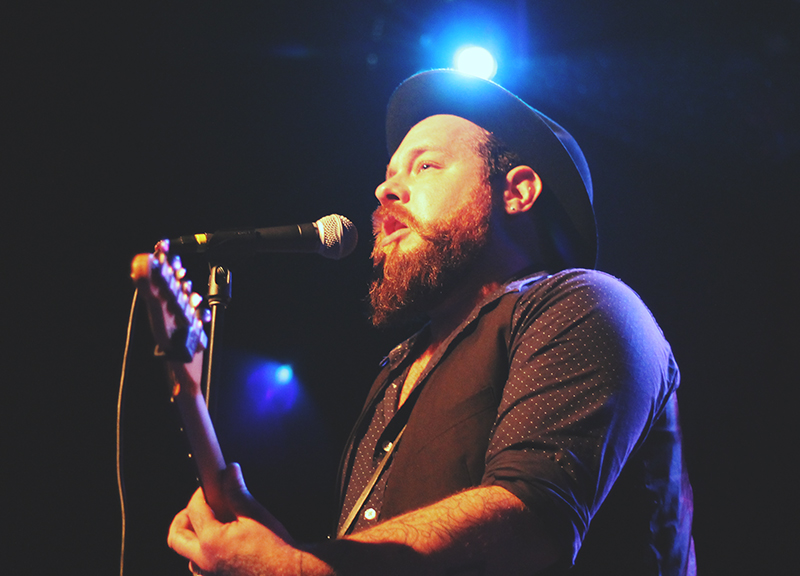 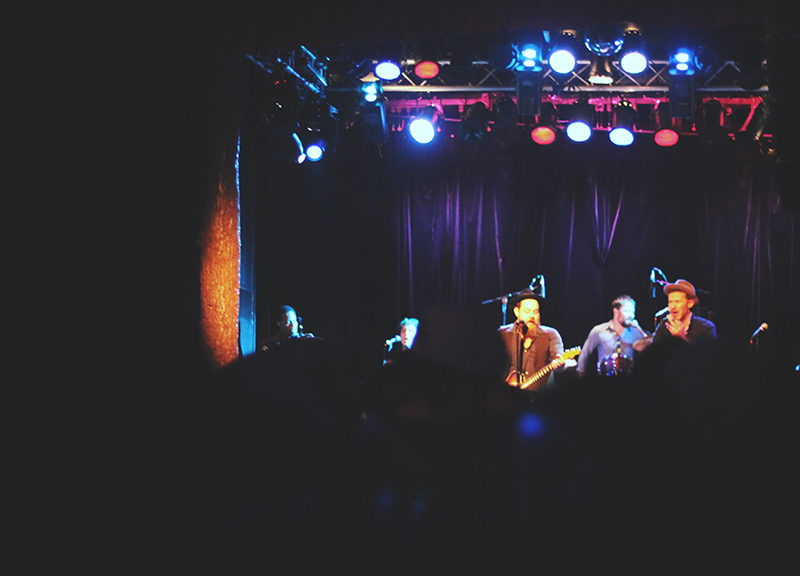 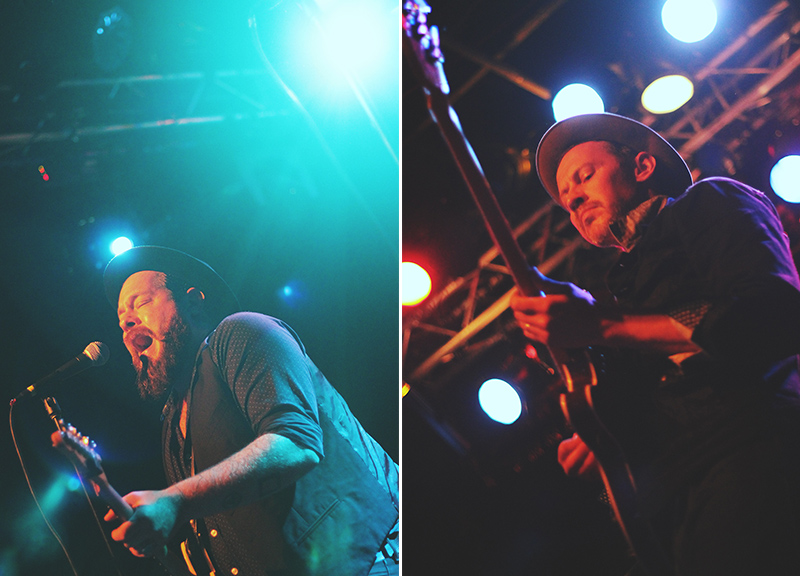 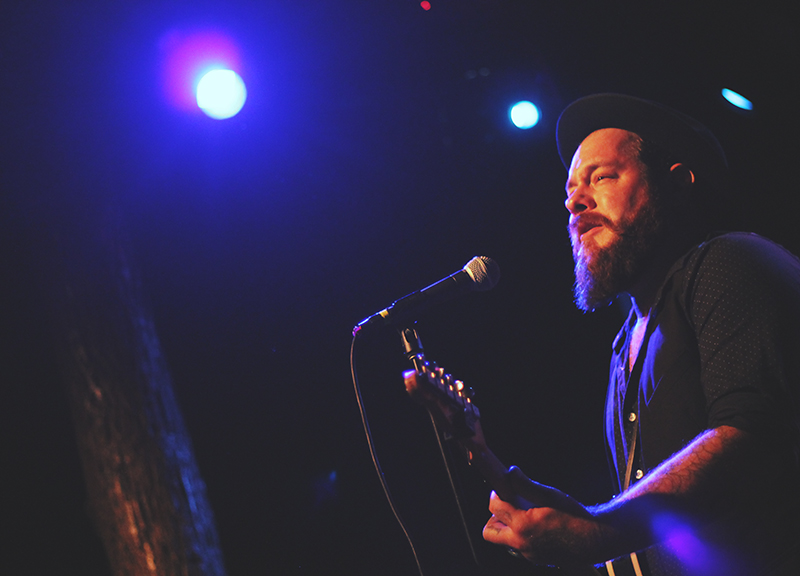 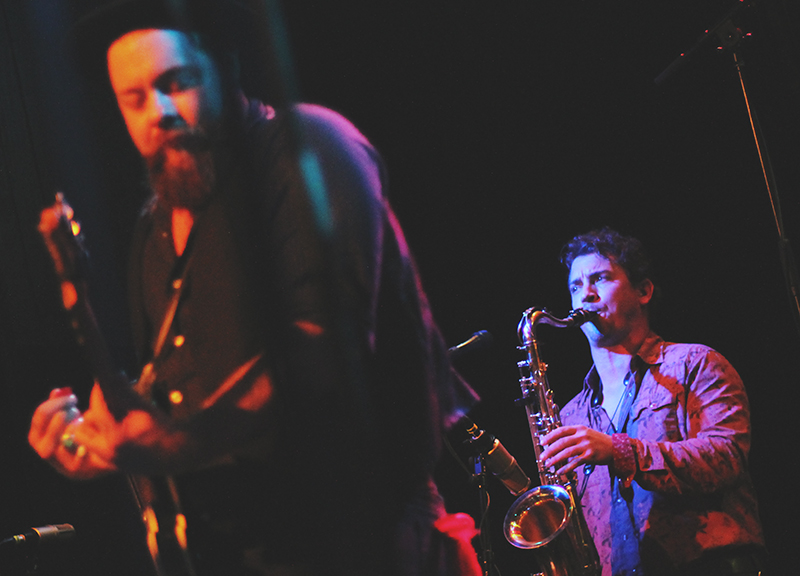 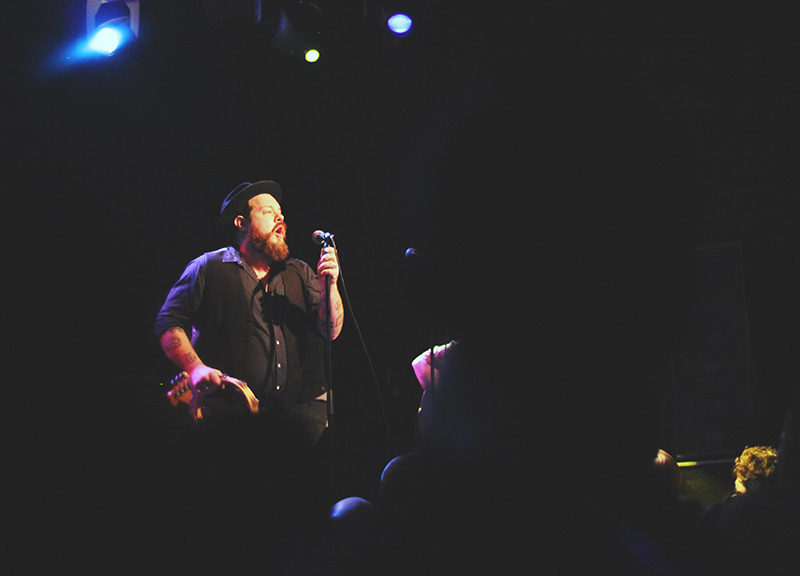 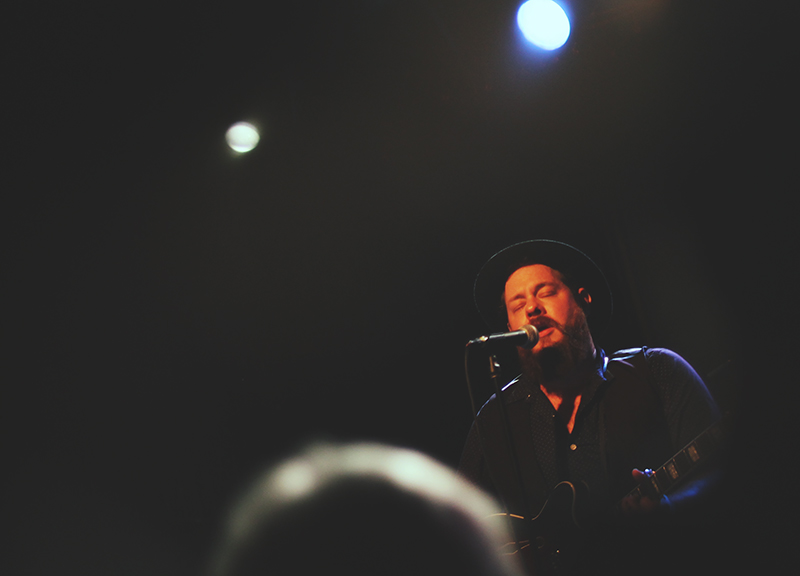 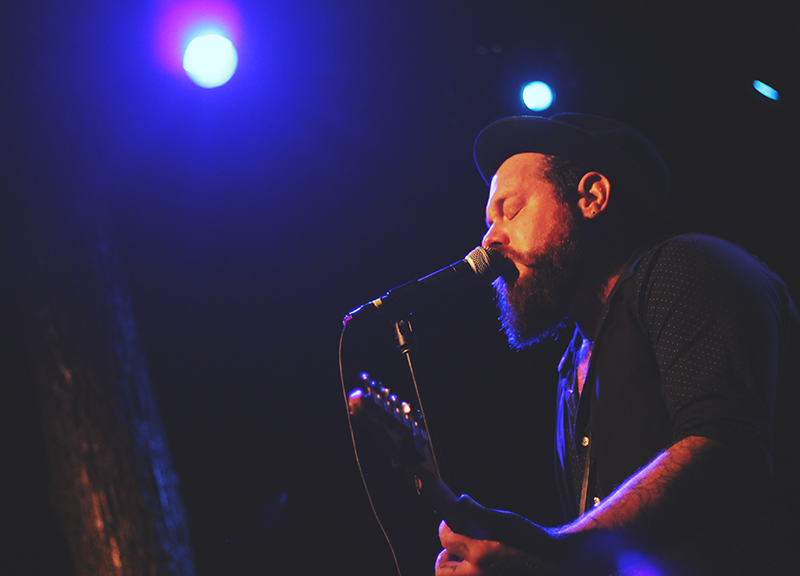 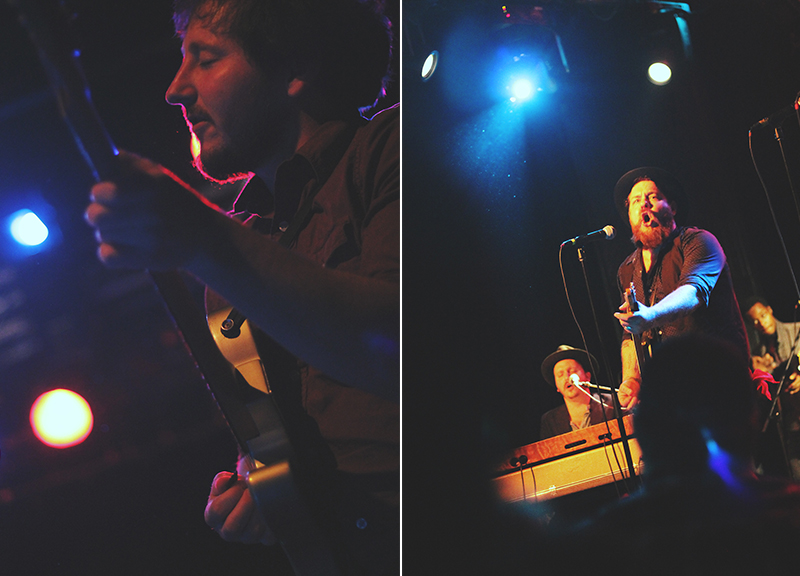 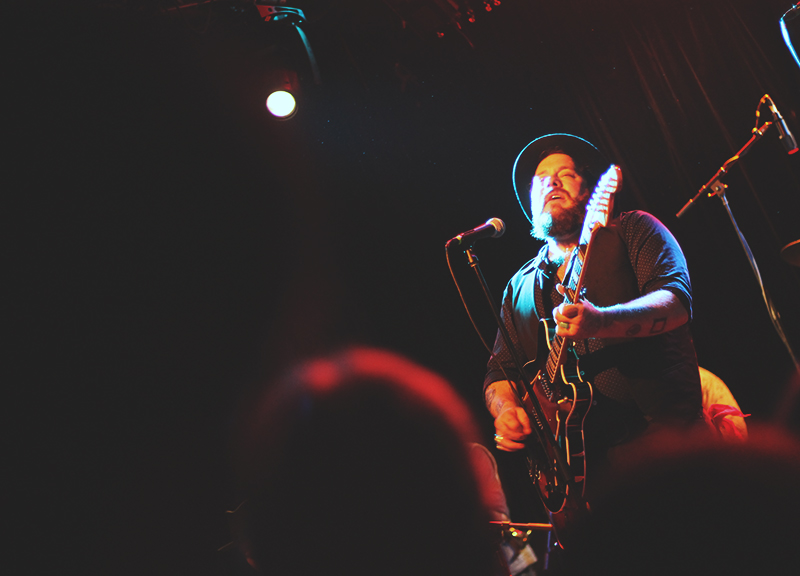 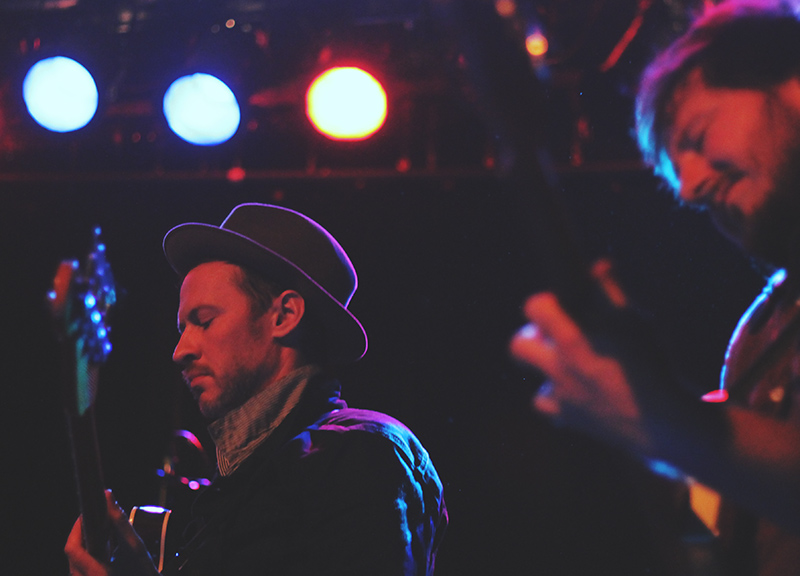 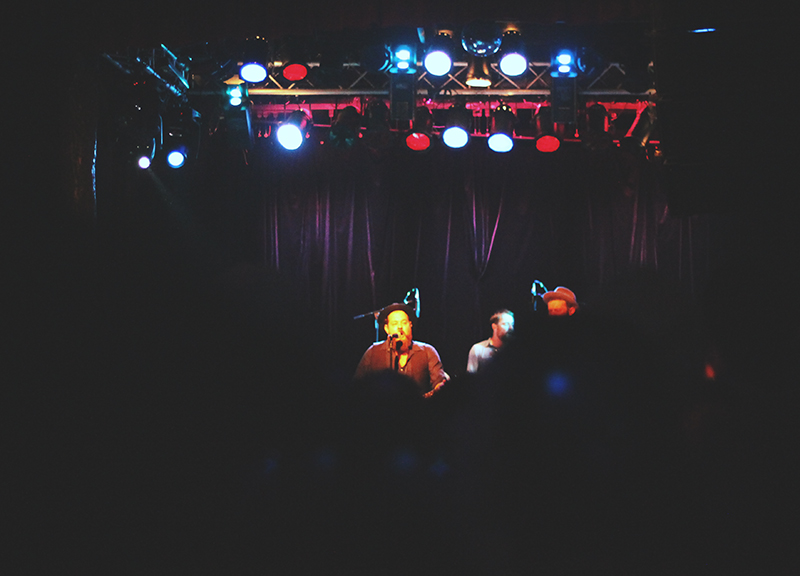 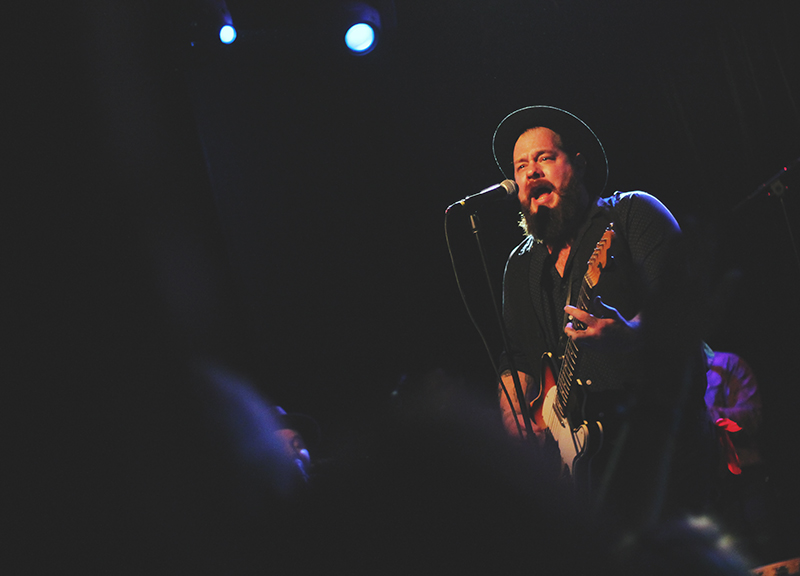 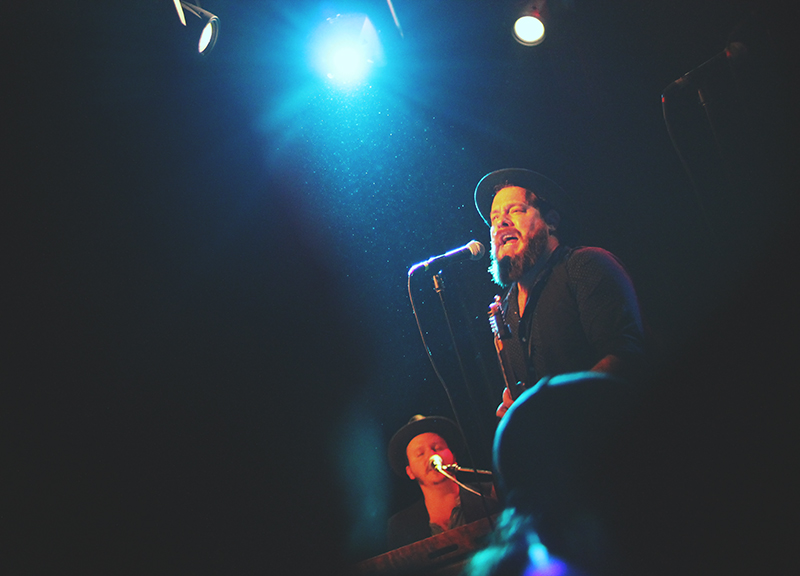