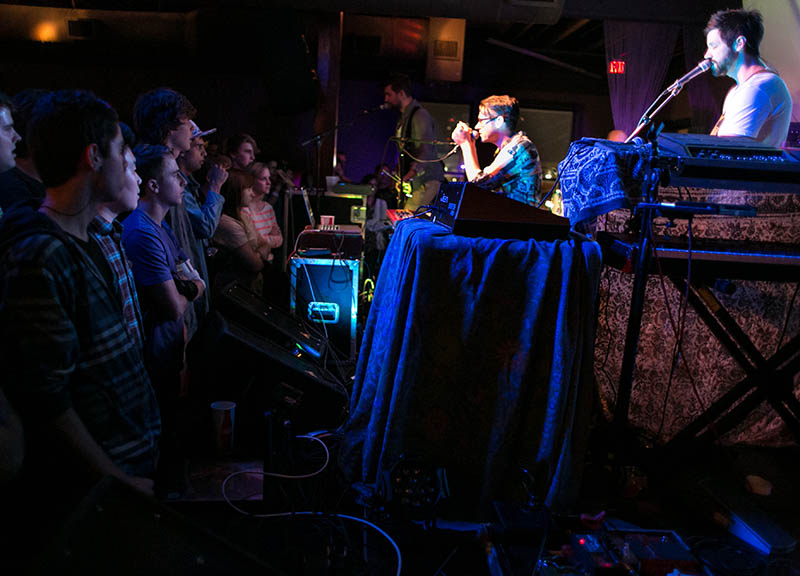 Scenes From Last Night's Youth Lagoon Show at The Loft.

There were two very different shows at the Gilley's complex last night — and they came from about as far apart on the music spectrum as two offerings can get.

Downstairs, in the South Side Music Hall — not to be confused with the recently rebanded Palladium Ballroom, which will now be known as the South Side Ballroom — extroverted-rapper Juicy J was doing his thing. Meanwhile, in the much smaller upstairs space known as The Loft, the introverted mastermind behind the Youth Lagoon moniker, Trevor Powers, did his own indie pop thing.

It was almost comical to see the two very different crowds colliding with each other outside the venue. Fans of each seemed confused as to which line they were standing in. Eventually, though, Youth Lagoon's fans finally filed in to the Loft, which was absolutely packed the whole night.

Unfortunately, the only thing that didn't seem to go well during the night was Youth Lagoon's set. One of the knocks on Powers of late has been his live show, and it's a deserved criticism he's receiving. He's still struggling to translate his intimate sound into an effective live show. His recent addition of a full band is a start — but noticing folks in the front row, who were staking out their spots the whole night, looking bored and checking their Facebook feeds early on during the course of Youth Lagoon's set was a clear indicator that there's still some tweaking that needs to take place.

The opening acts — Dallas' own Air Review and touring opener Majical Cloudz — fared slightly better with their somewhat higher-energy offerings. But, hey, those looking for an oddly low-key night in a crowded room definitely got what they were looking for. 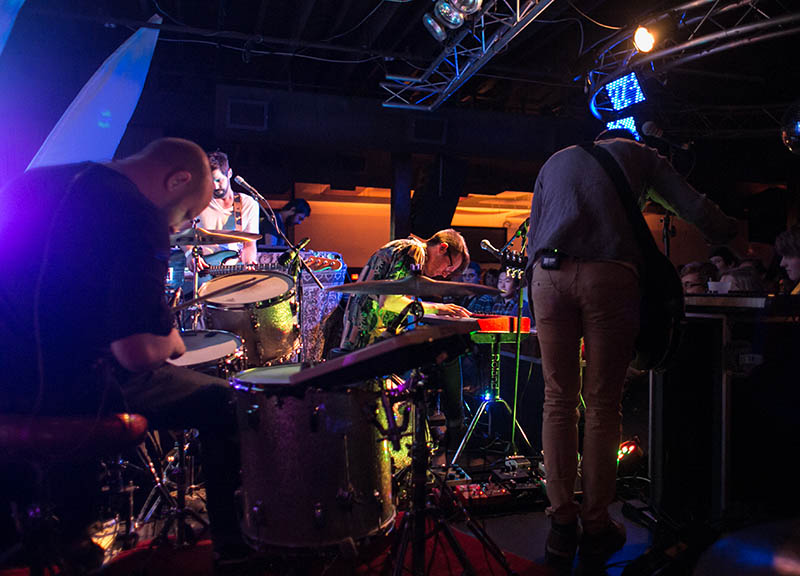 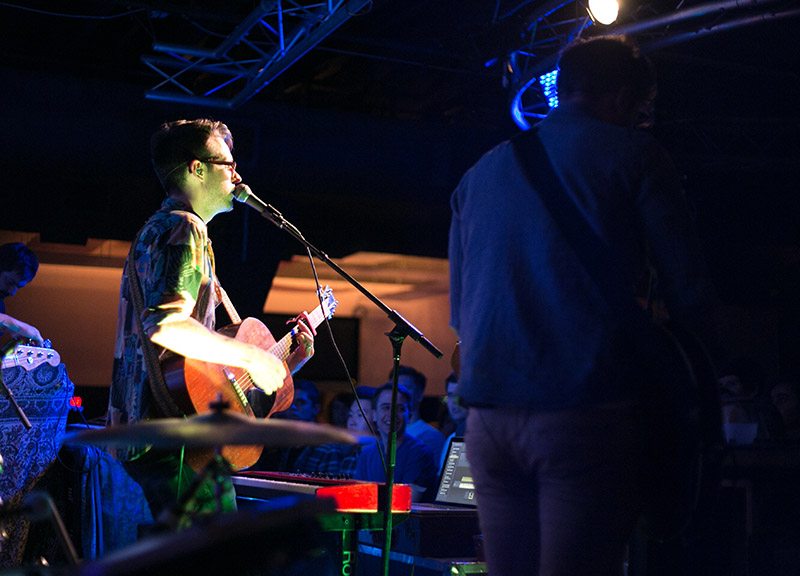 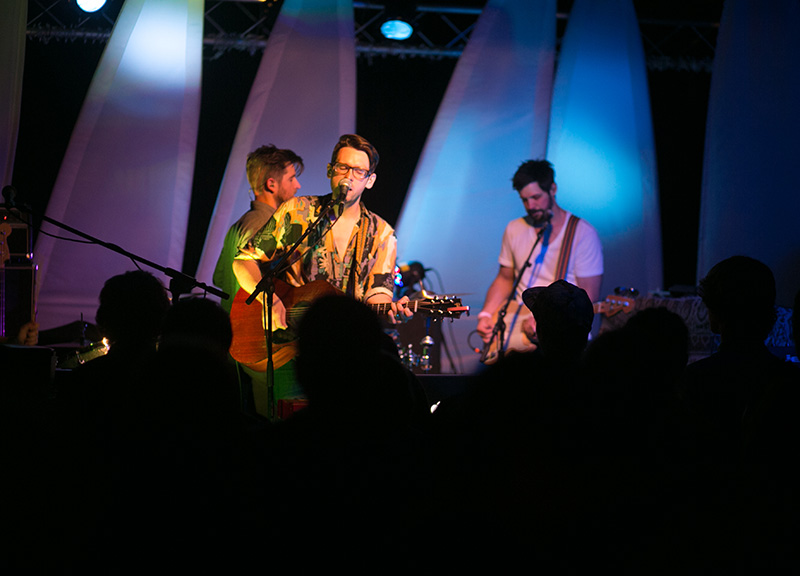 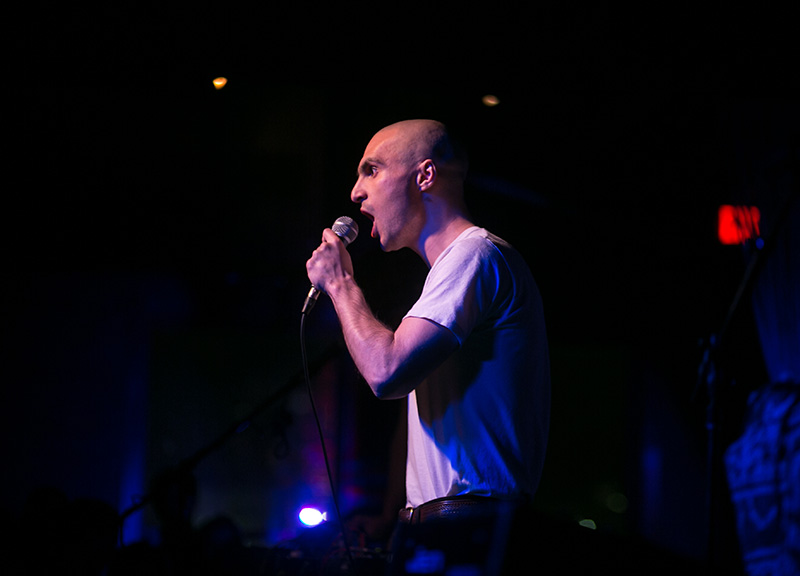 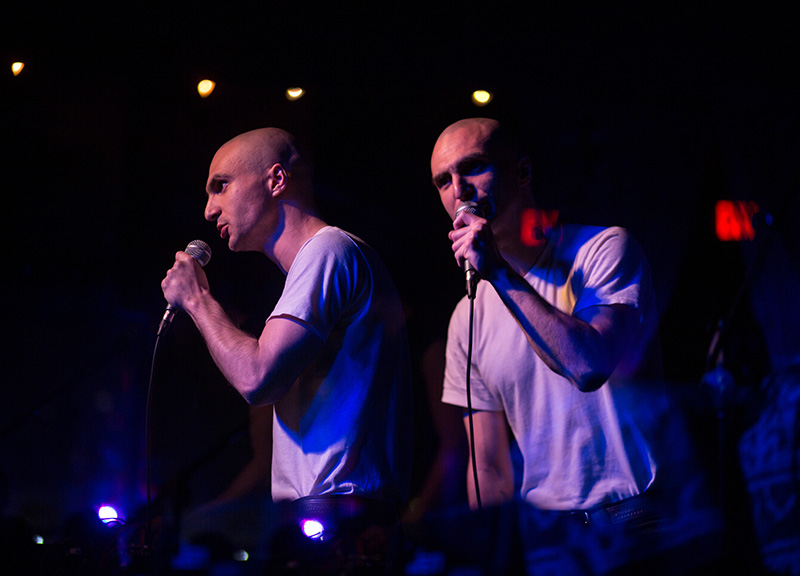 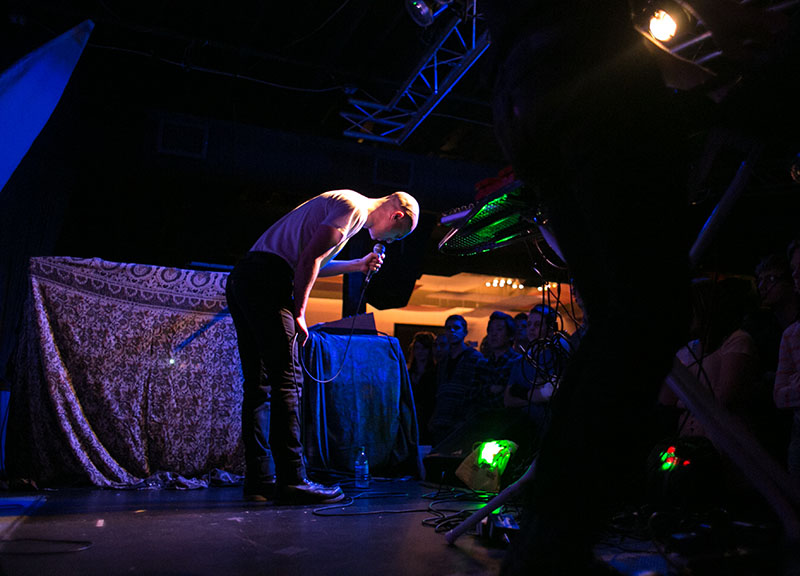 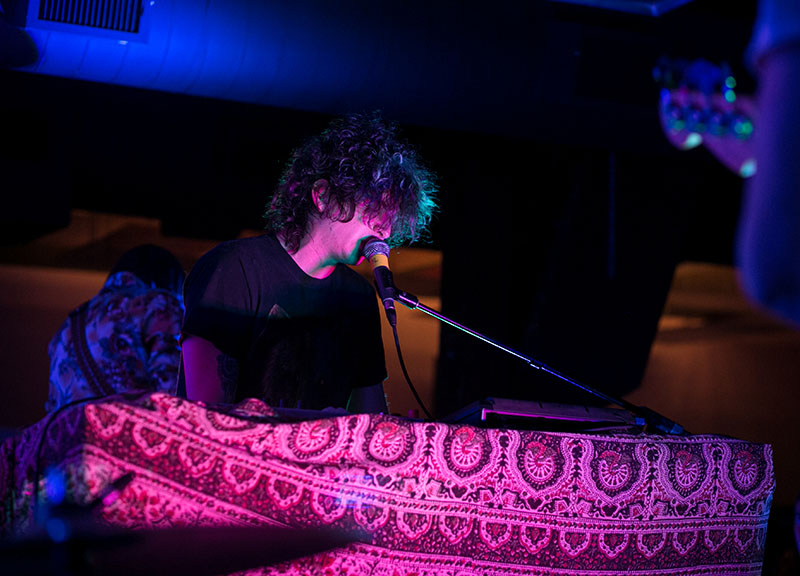 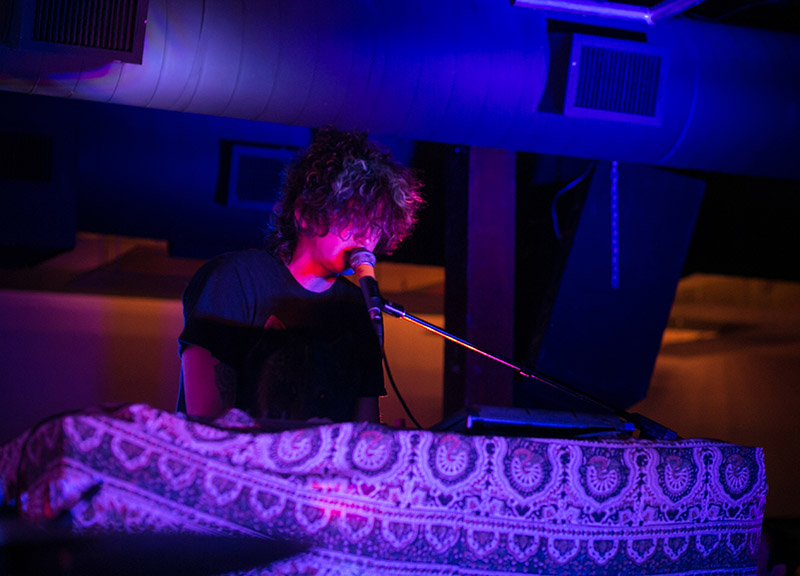 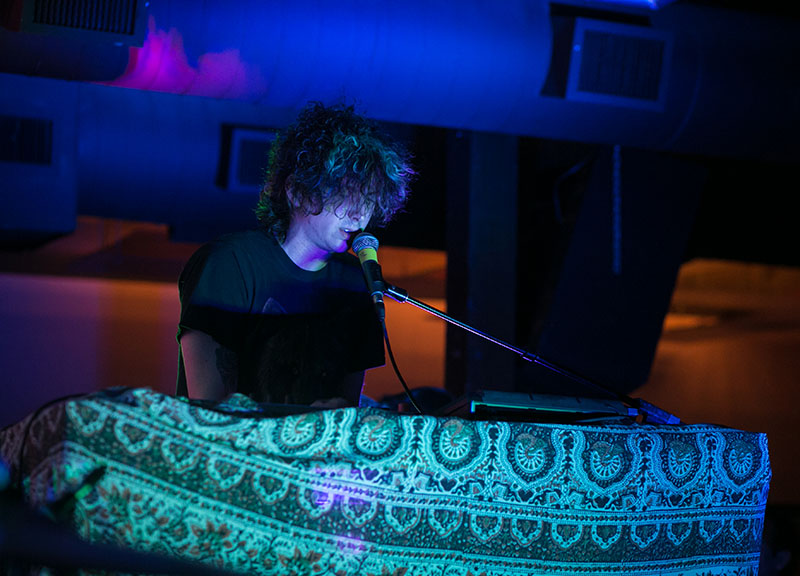 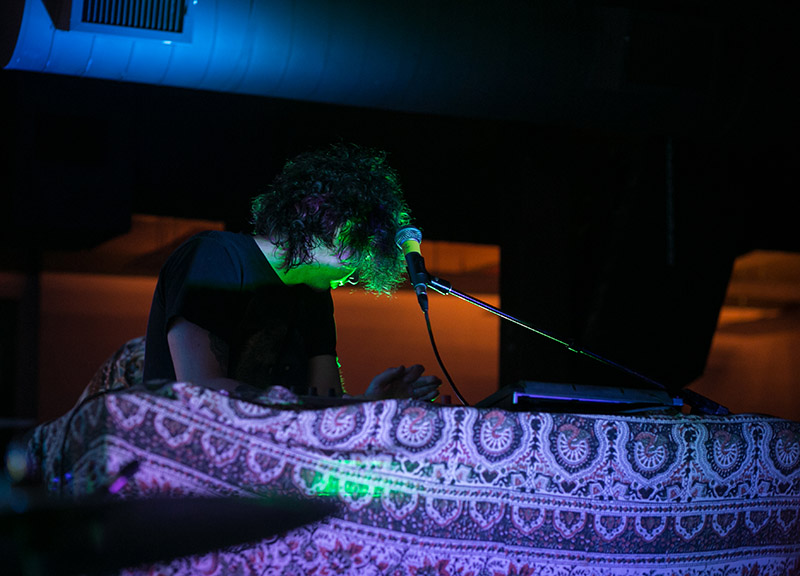 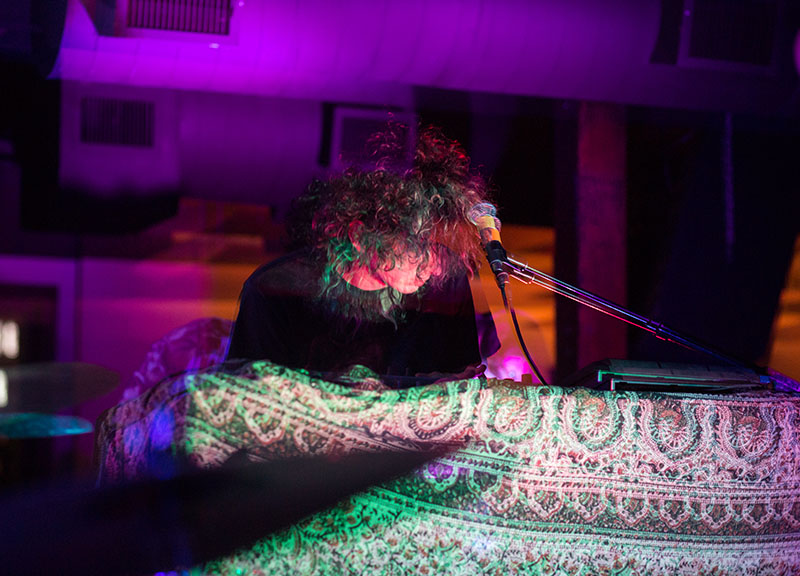