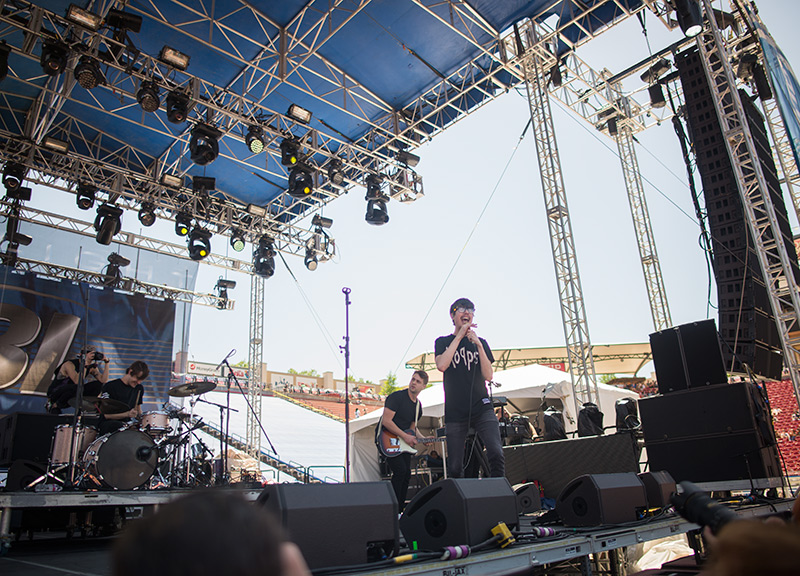 It's been happening annually since 1992, but it's hard to say there's ever really been a letdown year for KDGE 102.1-FM The Edge's annual Edgefest concerts. Say what you will about the station's playlist alterations throughout the years, but, credit where its due, Edgefest has always remained a big deal.

This year was no different, with a huge crowd showing up at Frisco's Toyota Stadium for Saturday's festivities, which featured the likes of The Offspring, Modest Mouse, Hozier and Death Cab For Cutie and many, many more.

The wide-ranging bill aimed to offer up a little something to everyone — and, while it seemed to very much accomplish that task, a lot of it did bleed together over the course of the 15-band run.

That in mind, here were the most memorable moments from the day.

• It was clear just by looking around the venue how many attendees were aware of emo outfit Joywave before their early day offering — or, put better, maybe how few. The band, which weirdly boasted to the crowd about a recent tour with Breaking Benjamin, never really caught much traction with its set. And the band acknowledged this with some spite, too, by playing its first song twice in a row — on purpose — in a fairly brazen power move. The whole thing was super awkward and uncomfortable and forced.

• Adorably quirky electro-pop artist Banks didn't allow photos during her set, so just take our word when we say she rocked her set. On record, she sometimes sounds autotuned, but live she somehow pulls it all off — which, along with her charming, crowd-pleasing banter, helped her win over the daytime crowd and my own total affection. I love her.

• Reggae-rap fusion group Dirty Heads followed up New Politics' powerfully punky set with an angsty set of its own. The high point (pun intended?) came when the band pumped up the crowd with chants of “4/20,” even though it was 4/25. Y'know, because they're a reggae-rap band and all.

• Though Death Cab for Cutie recently released a new LP, the band surprised the crowd with a mostly older-song-filled setlist heavily reliant on 2005's Plans, which was cool because no one was here to hear the new stuff. (No offense!)

• Modest Mouse, also with a new album to promote, too kept things mostly retro-leaning, only playing a couple tracks from its March-released Strangers to Ourselves LP during its performance. Beefed up as a seven-piece, the band instead performed songs from across its deep catalog, with “Doin' The Cockroach,” “Float On” and “Dashboard” — and an especially in-good-spirits frontman Isaac Brock — highlighting the too-short, 45-minute set. 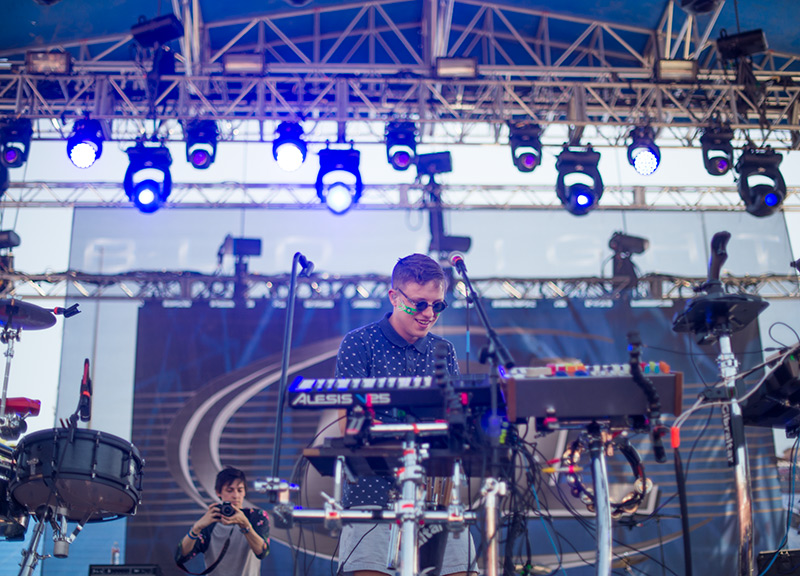 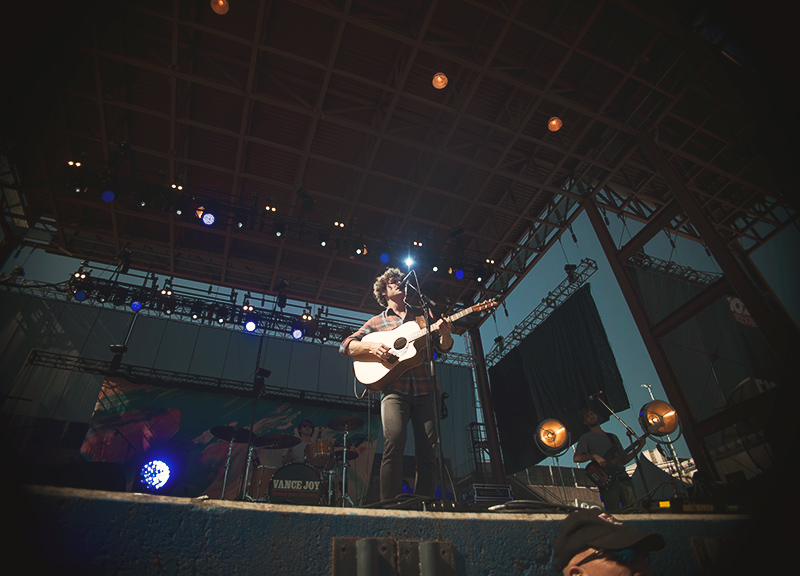 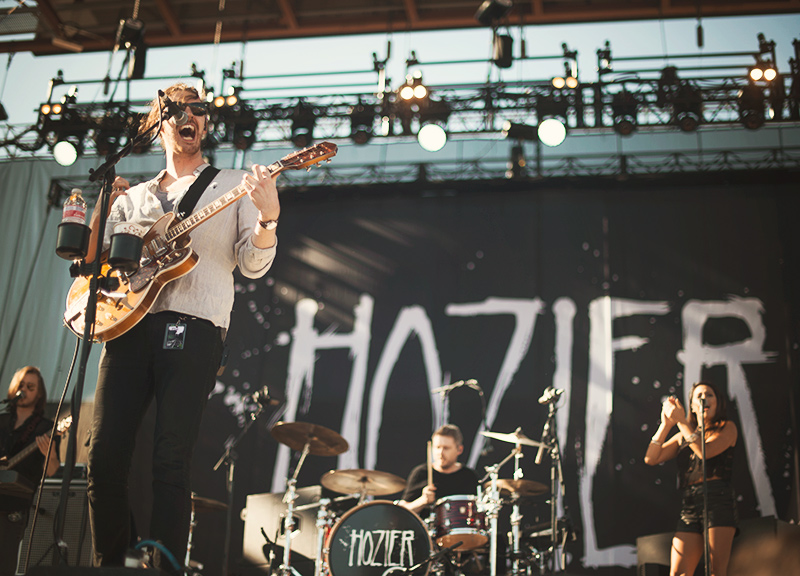 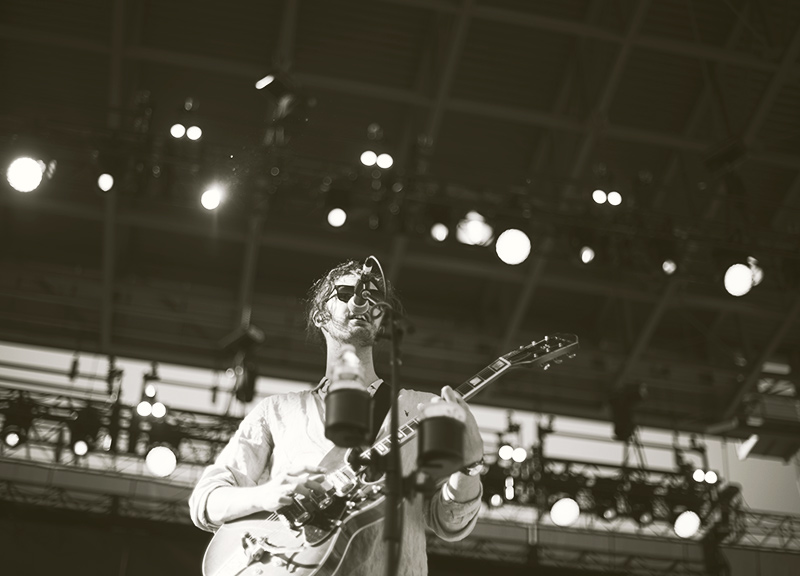 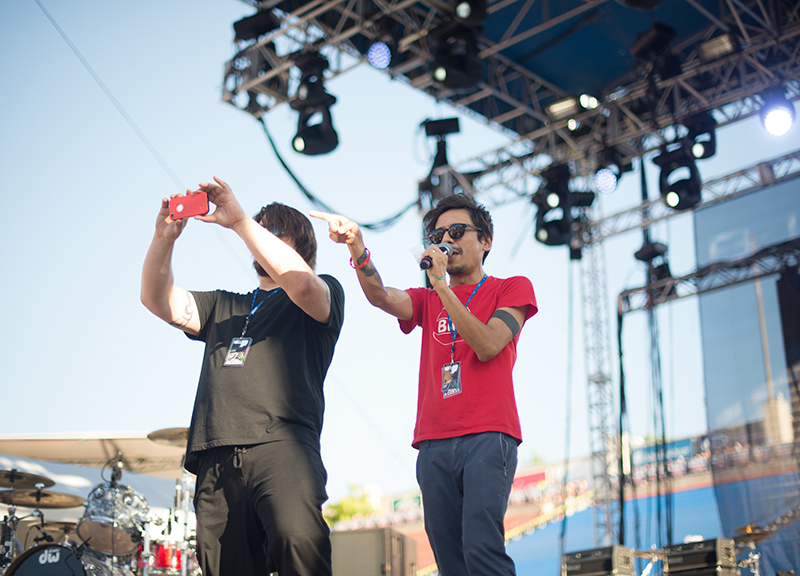 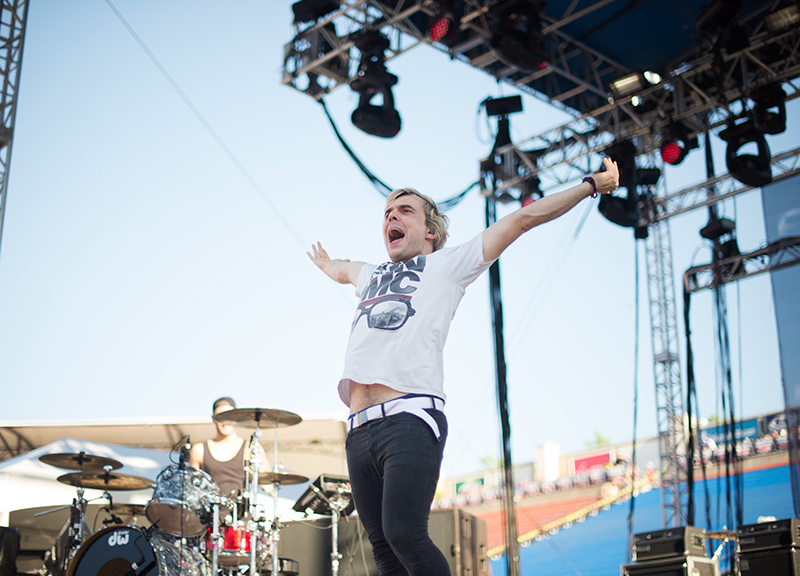 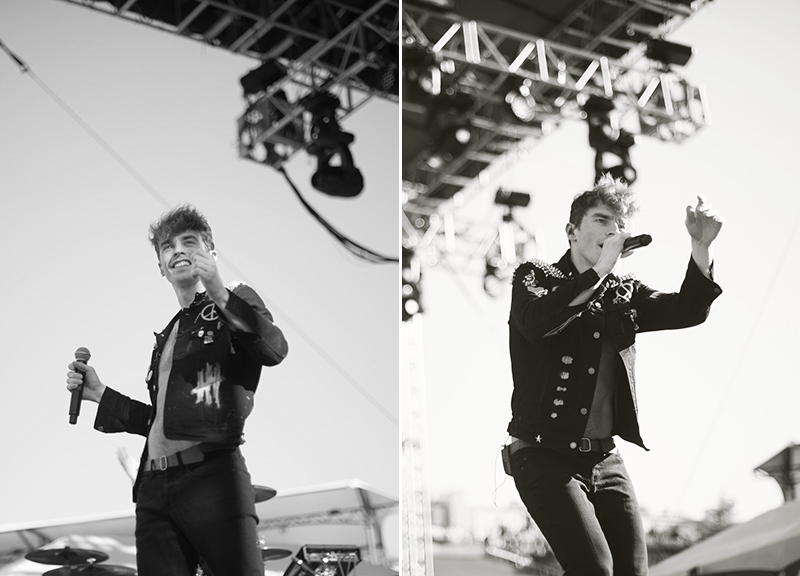 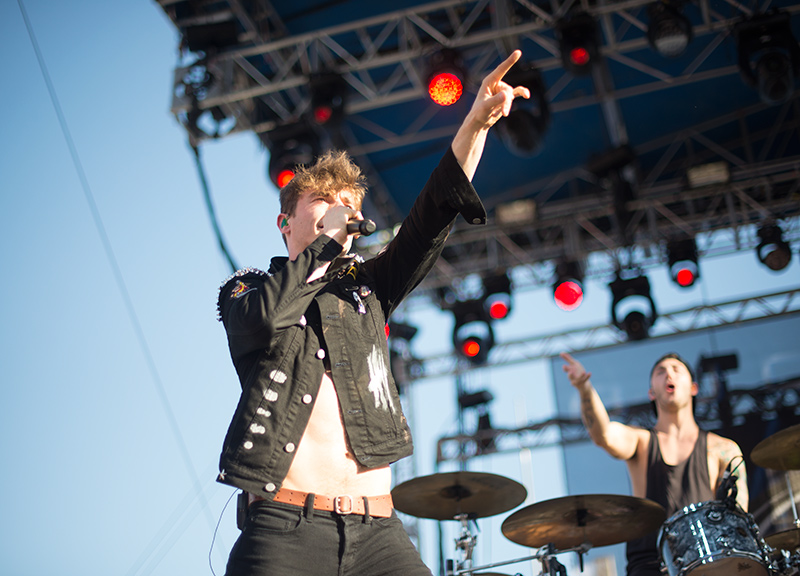 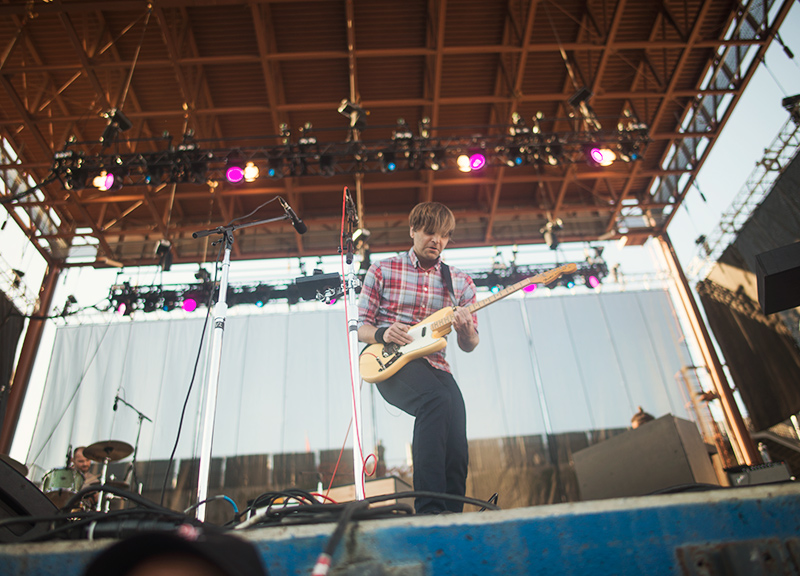 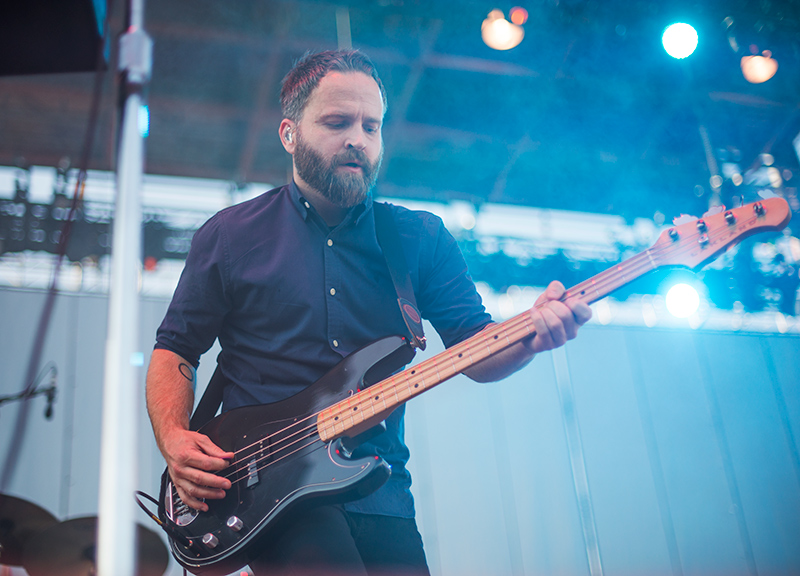 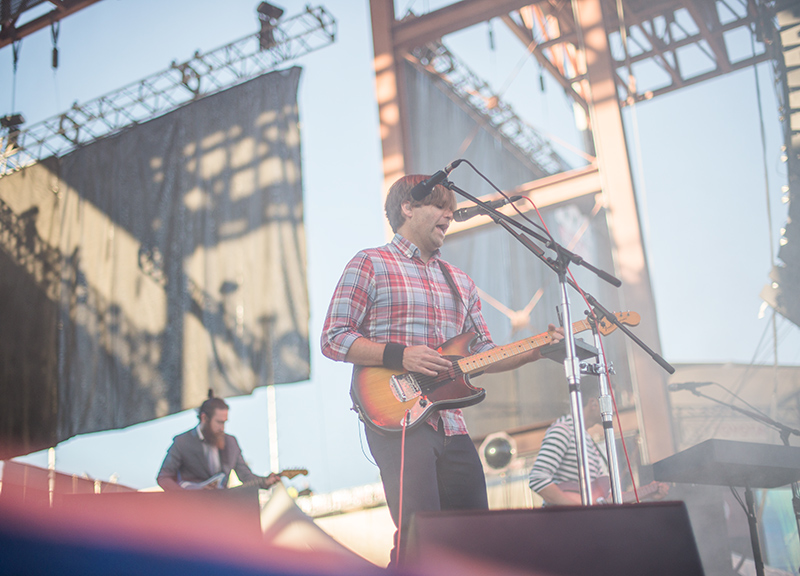 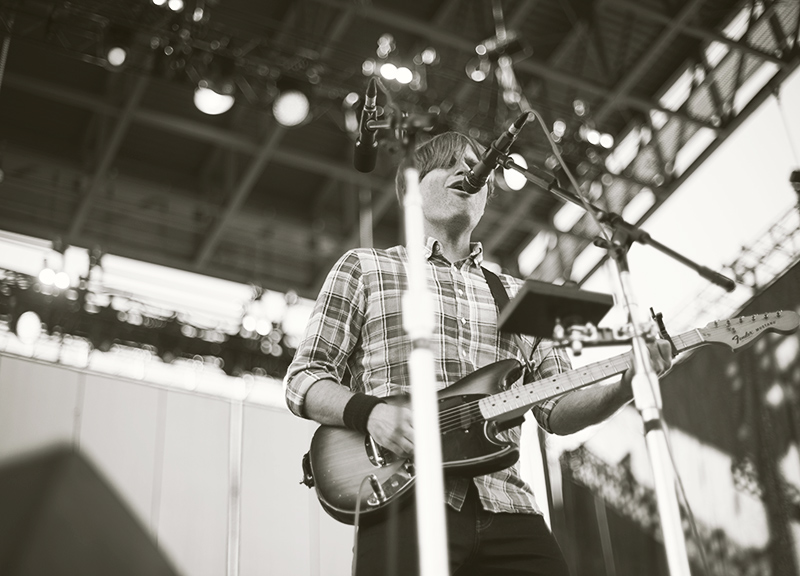 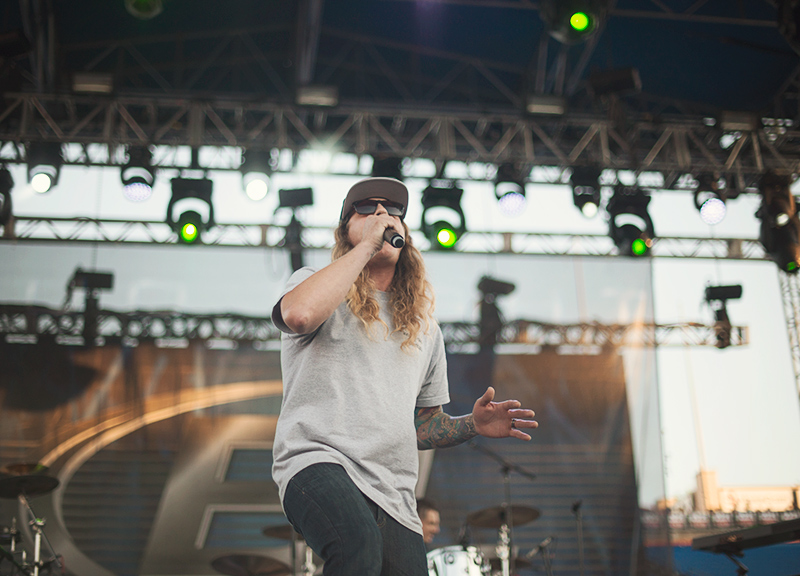 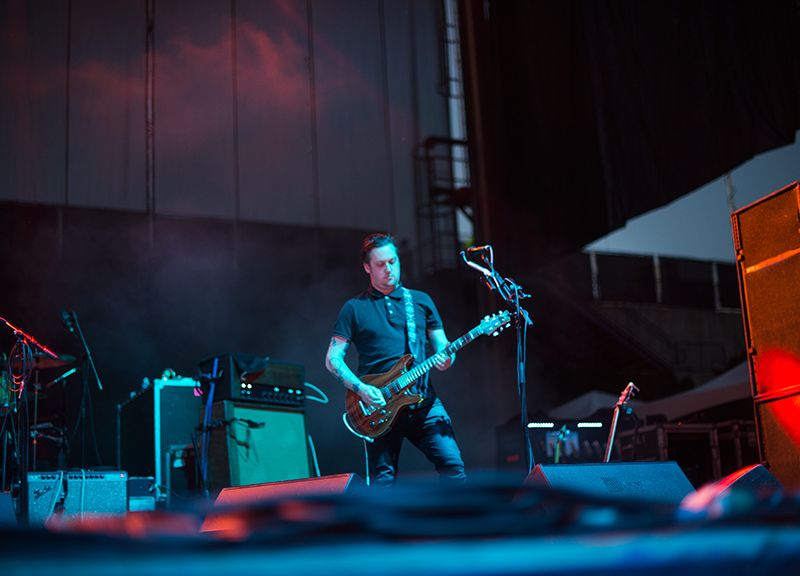 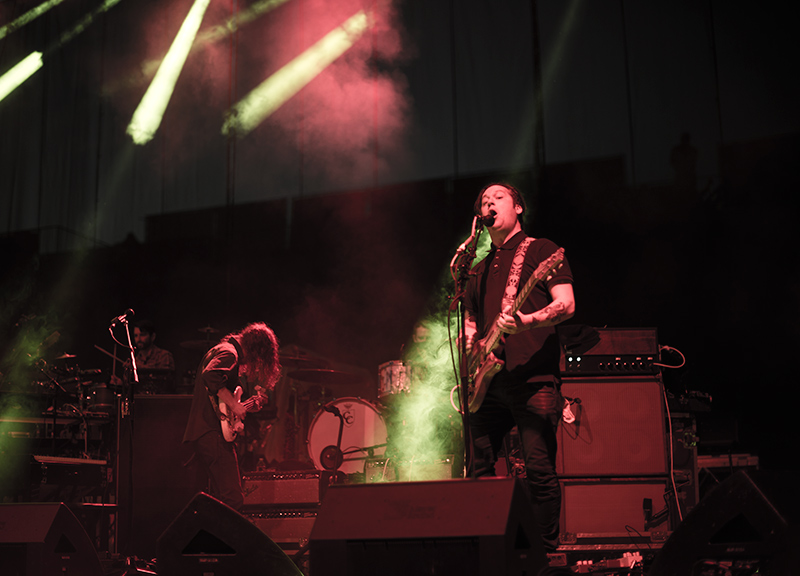 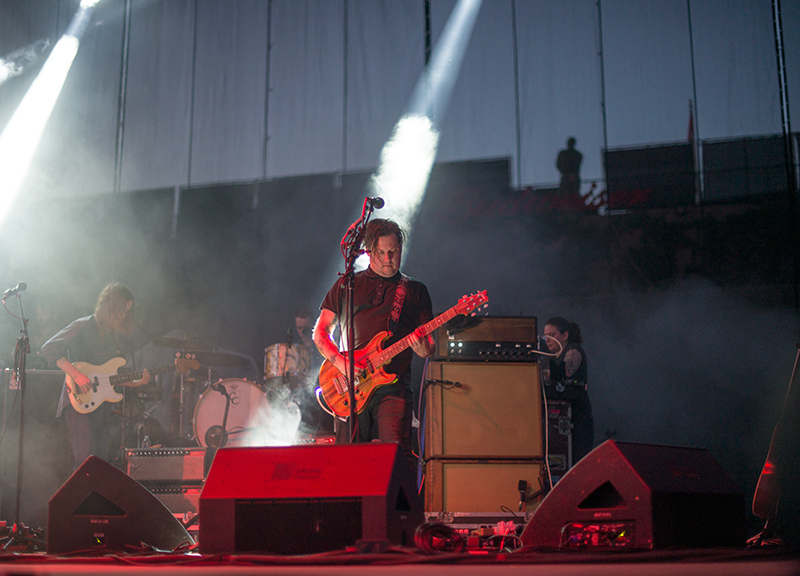 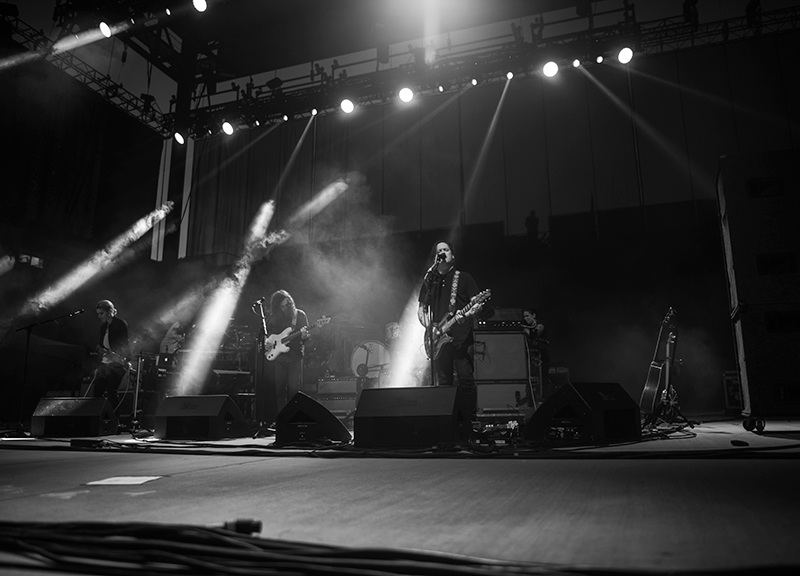 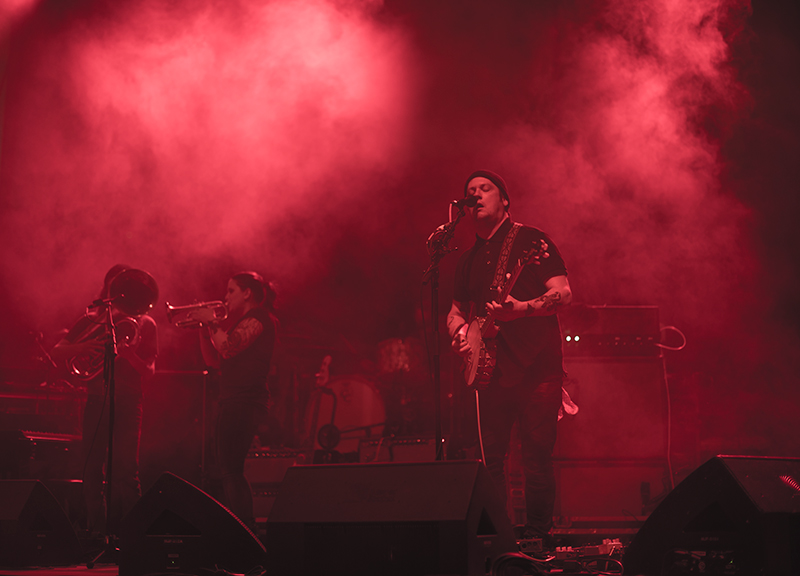 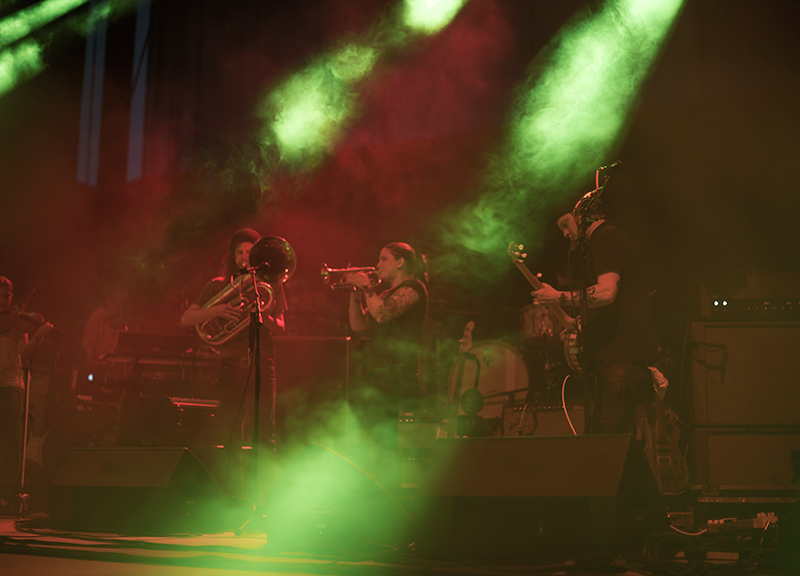