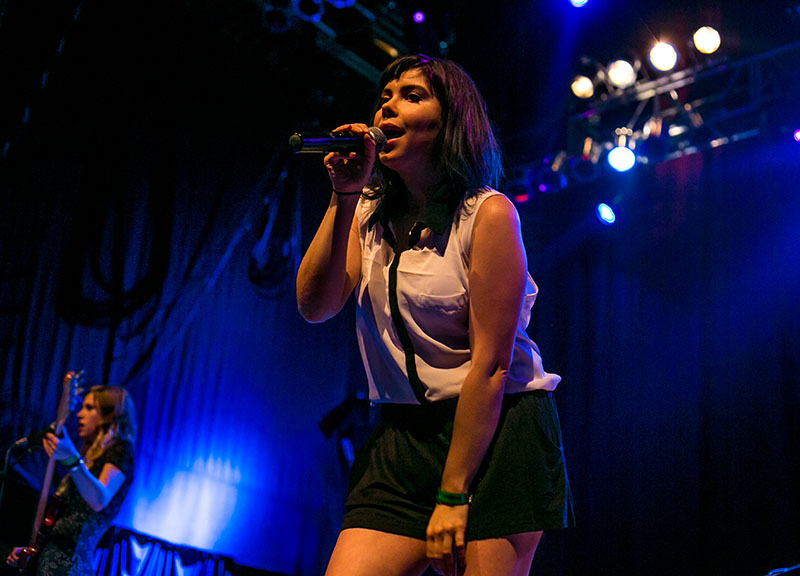 Scenes From Friday Night's CSS Show at the House of Blues

Though the novelty of the band's sound may have worn off over the years, and though their new Planta LP is receiving all-around lukewarm reviews, Brazil's Cansei de Ser Sexy nonetheless put on a solid show at the House of Blues on Friday night with strong support from New York's MNDR and Austin's Feathers.

As expected, CSS' leader, Lovefoxxx, commanded the audience's attention, dancing throughout the set more so than anyone else in the room. And, if her moves weren't enough to incite joy on their own, her facial expressions took care of the rest. As a facial acrobat, Lovefoxxx may be in a league all her own; sometimes even she couldn't help but laugh at her own audacity.

And audacity, in many ways, is the name of CSS' game. Throughout the set, Lovefoxxx would subtly move through four wardrobe changes, slyly stripping away clothes and eventually donning a flashy cape during the encore, during which she led the band through their cheeky “I've Seen You Drunk Gurl” rap.

Still, it was the band's most well-known and breakthrough track, “Music is My Hot, Hot Sex,” which was featured in an iPod commercial back in 2007, that was the best received of the evening.

And, really, those are the only two things that really matter. 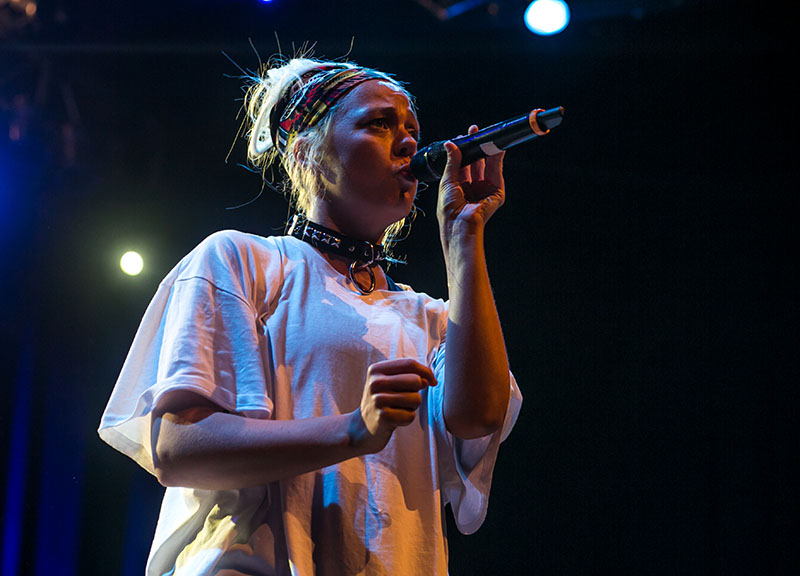 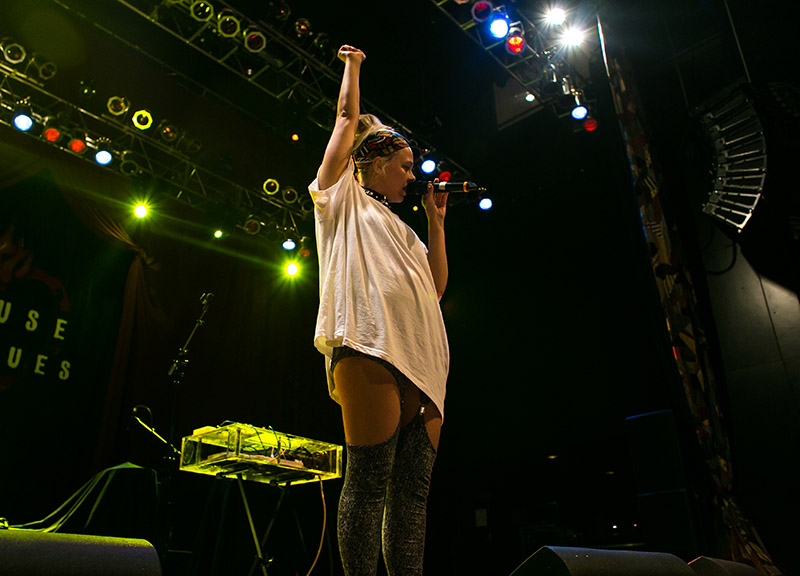 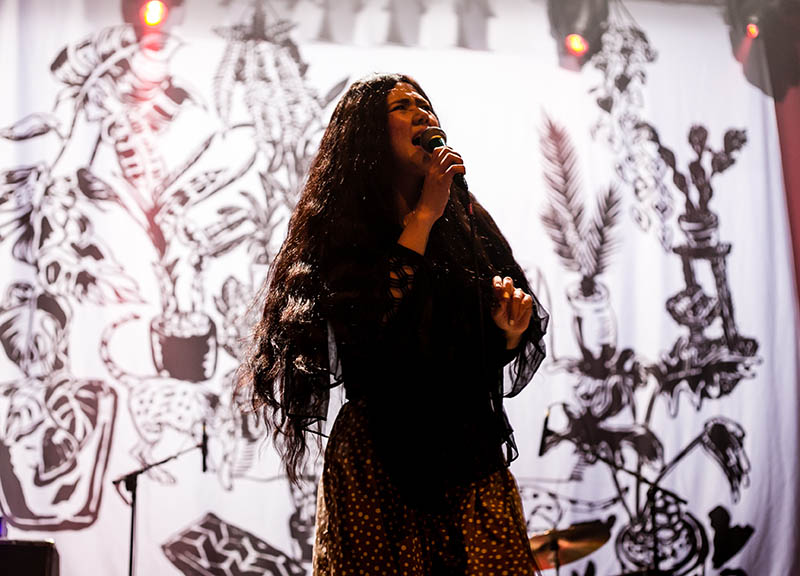 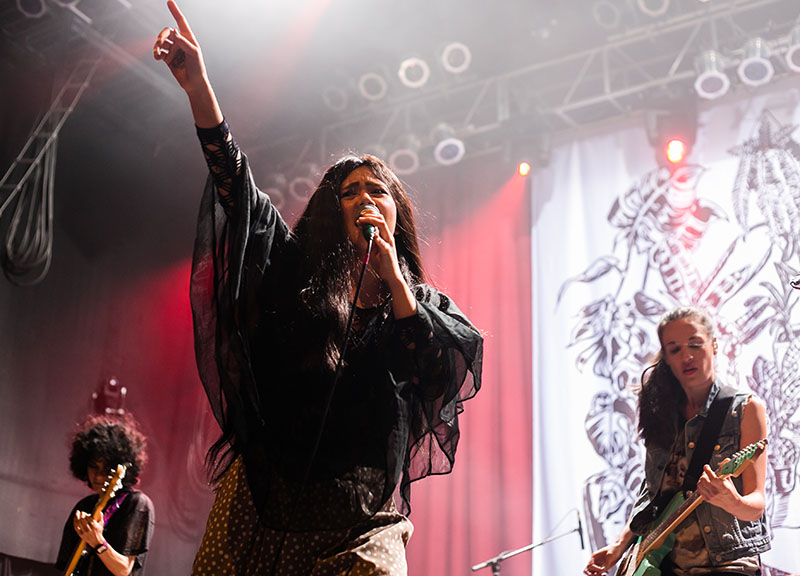 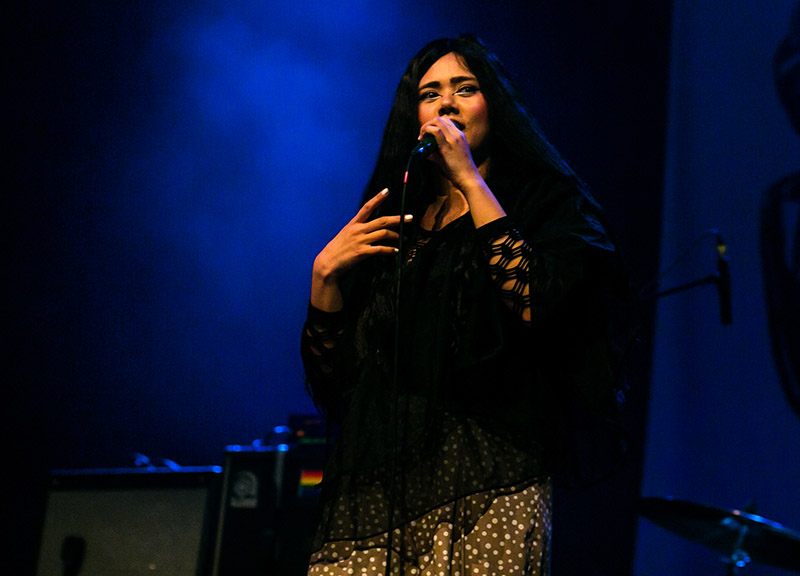 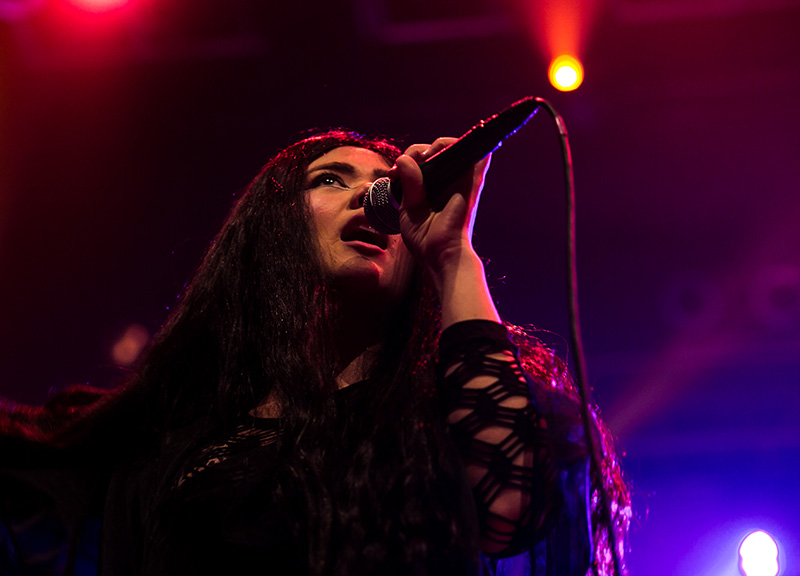 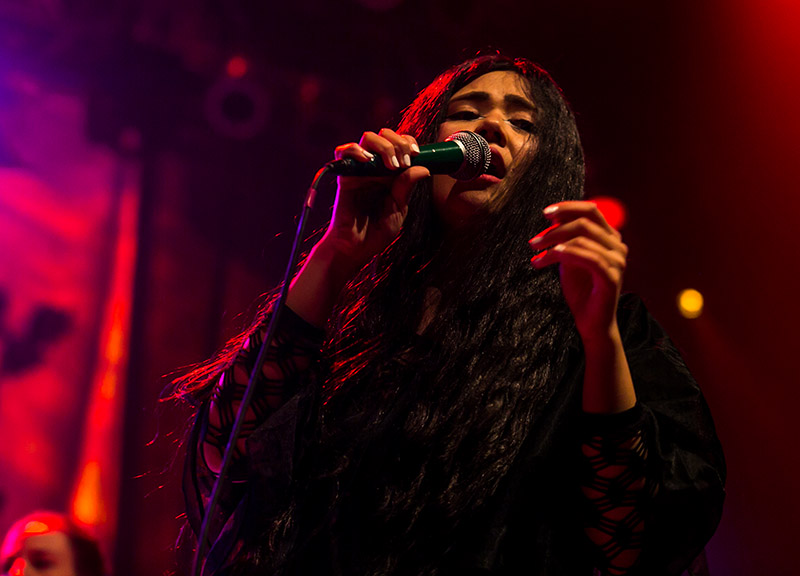 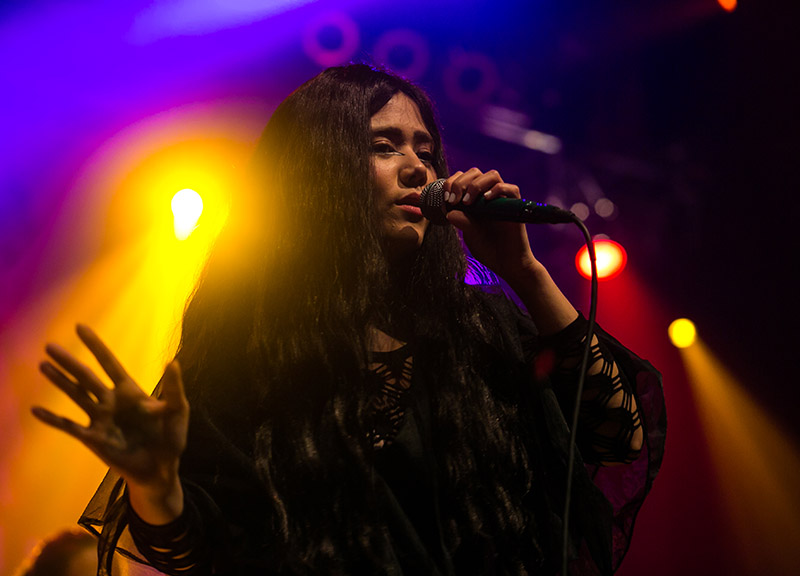 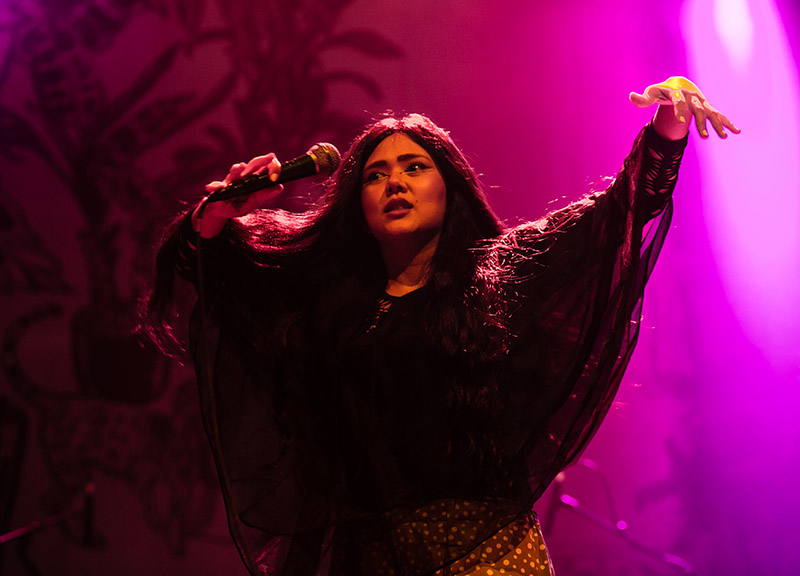 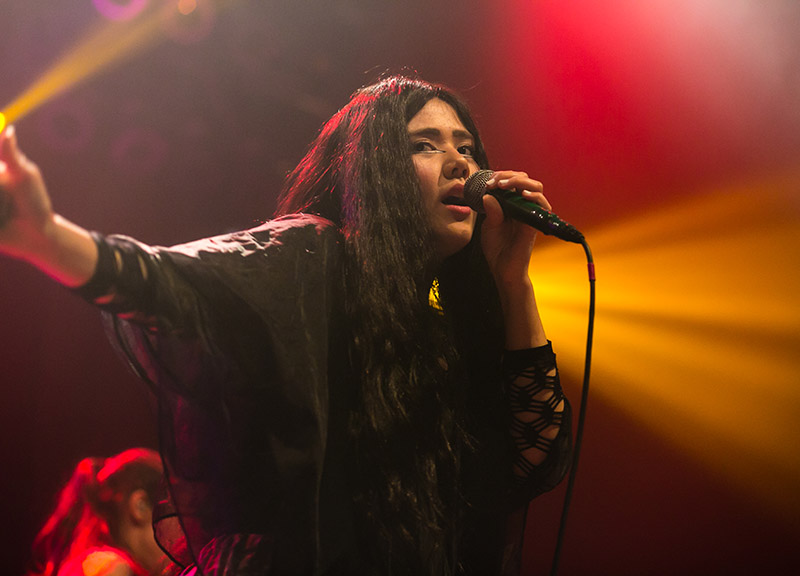 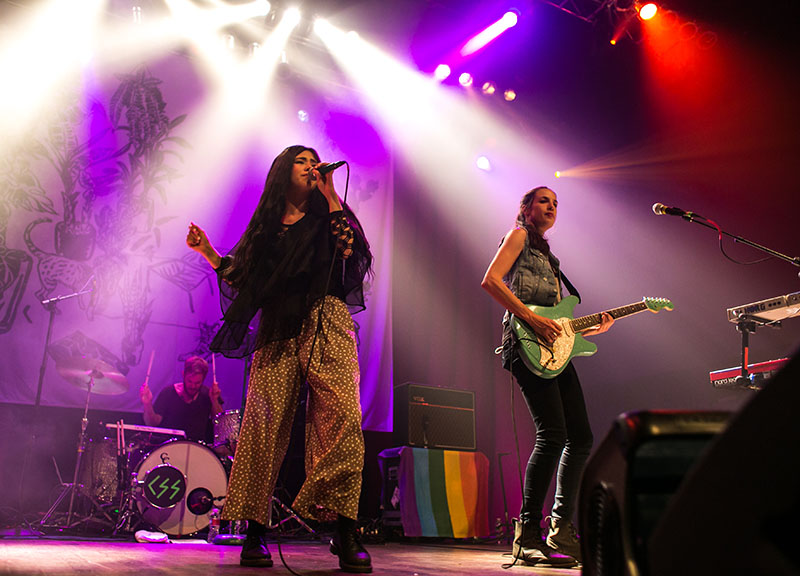 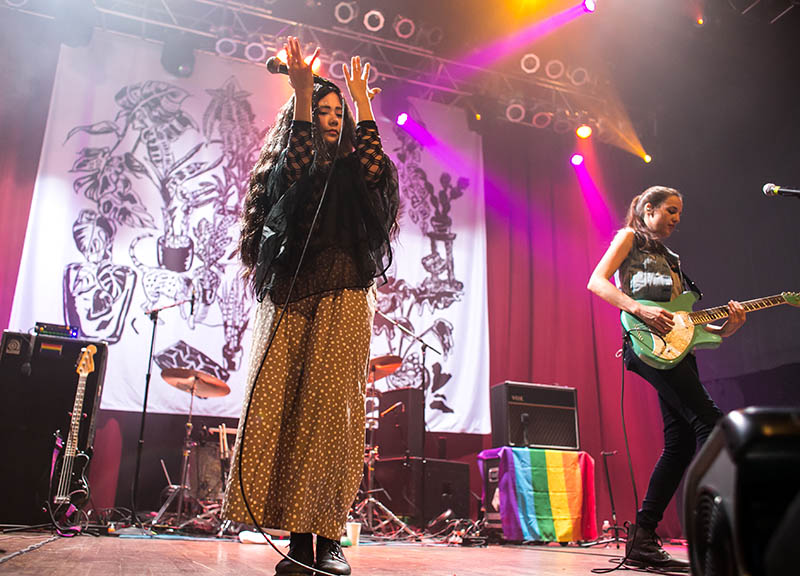 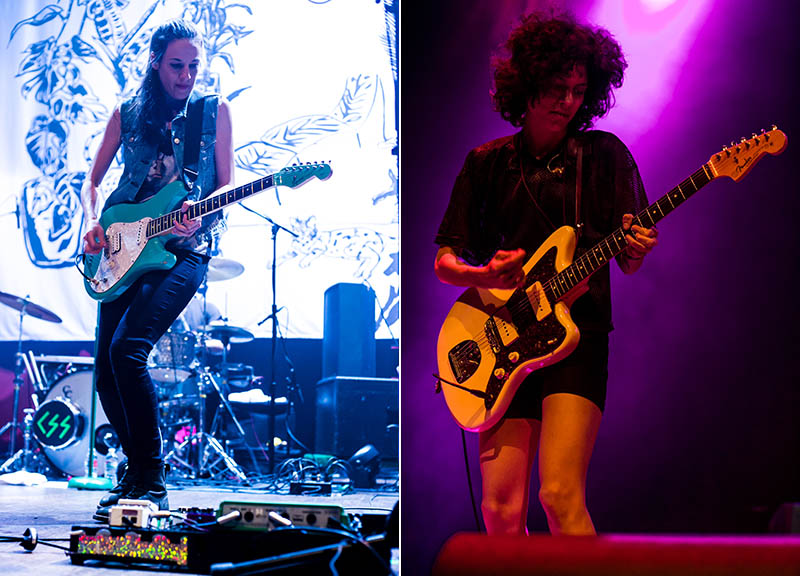 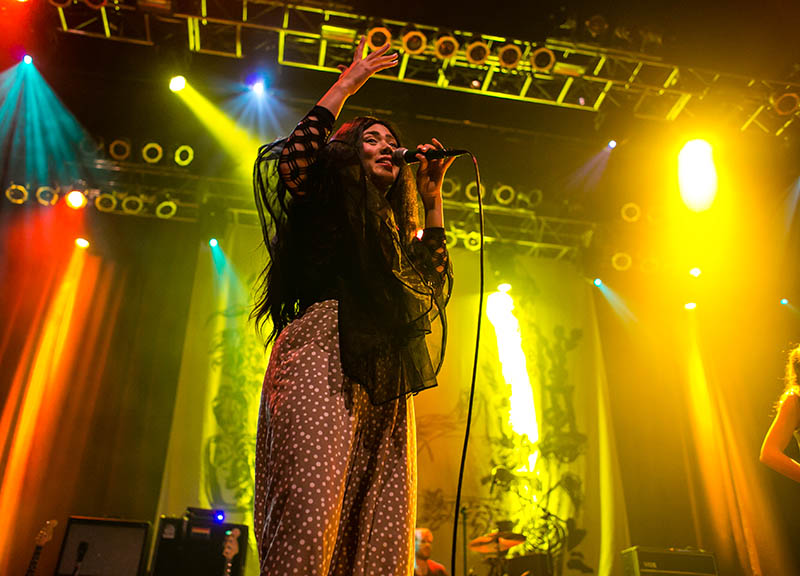 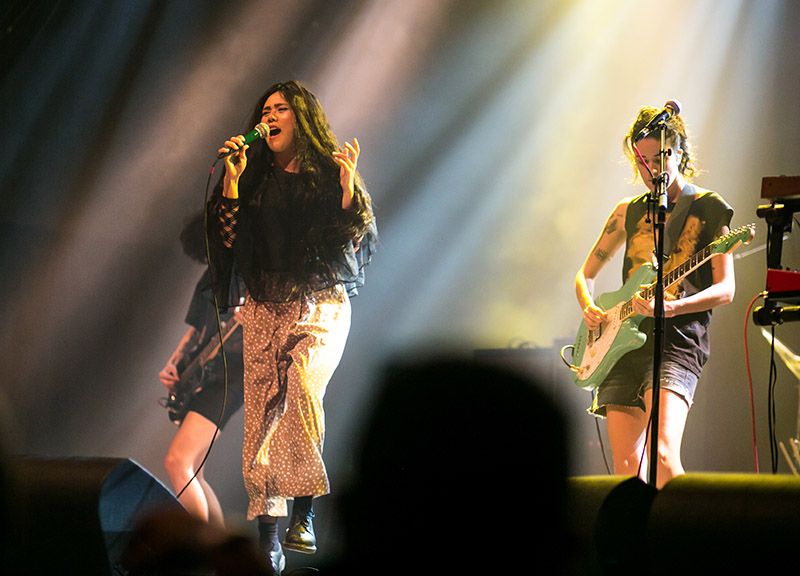 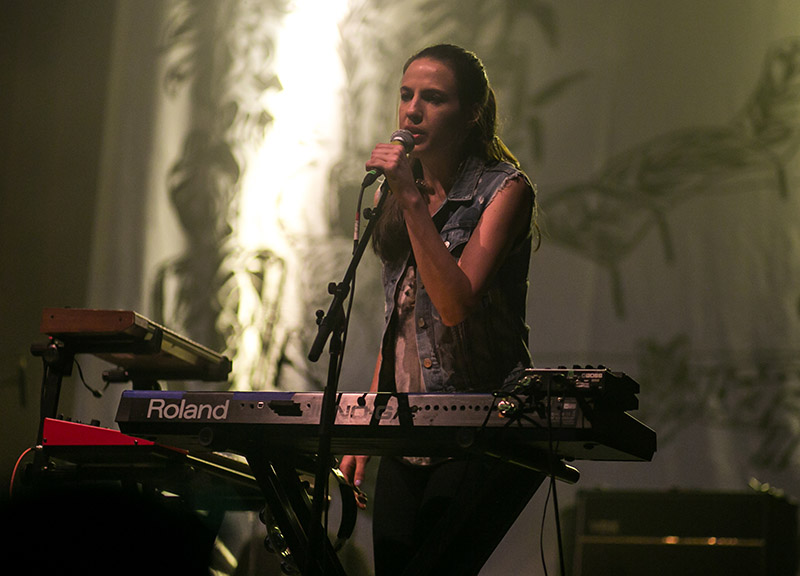 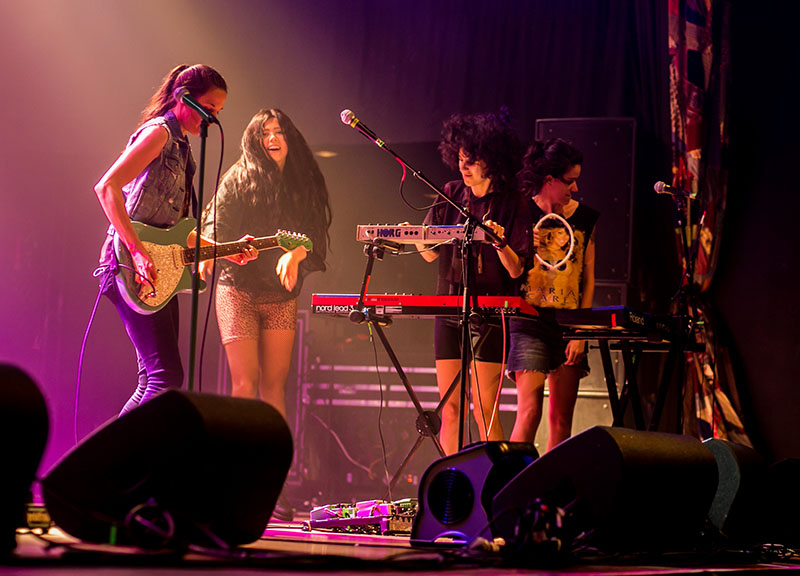