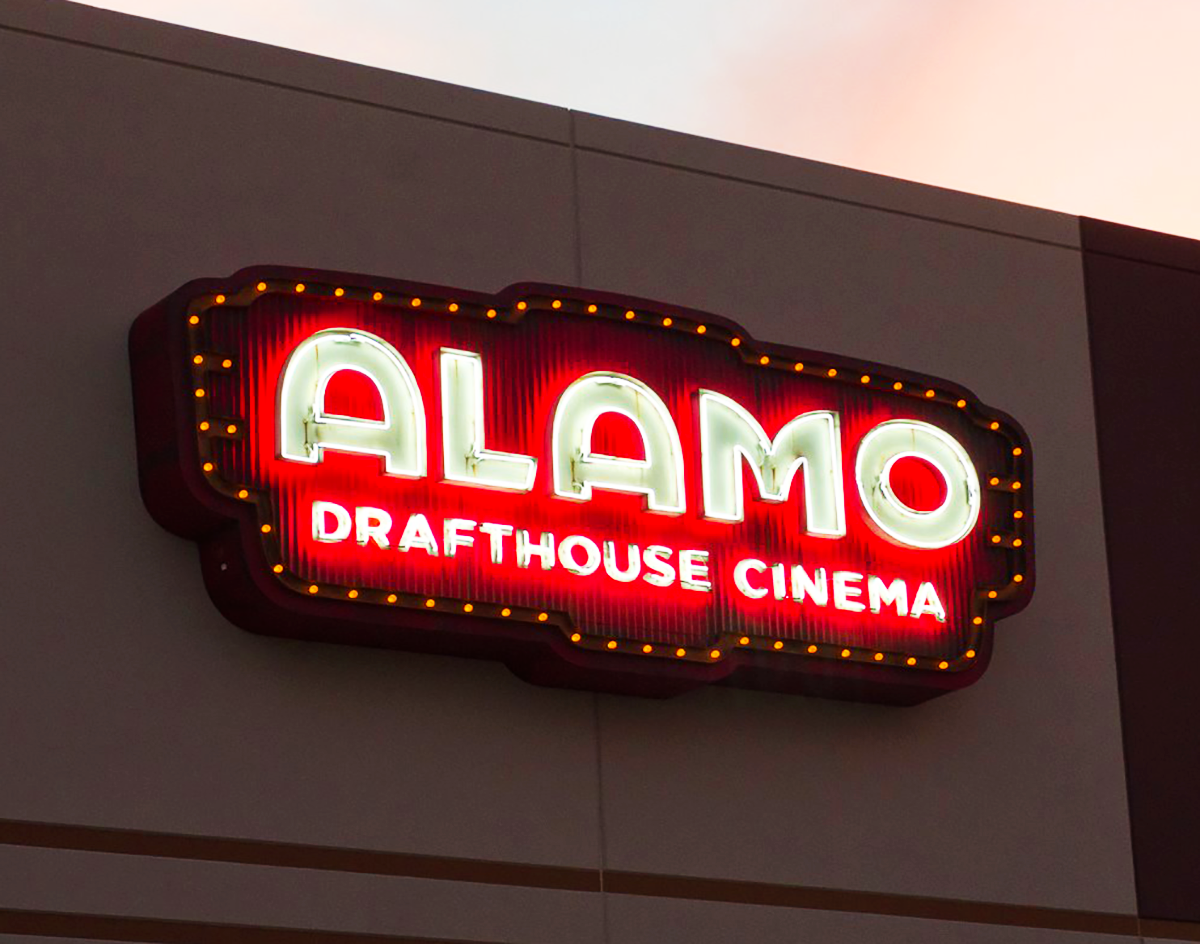 The Revered Cinema Chain Has Filed For Chapter 11 And Sold Off Its Assets, But Dallas-Area Franchise Owners Expect Their Spots Will Survive The Change.

Cinema heads rushed to social media to mourn the loss of the revered Alamo Drafthouse cinema chain on Wednesday following the reveal that the company had filed for Chapter 11 bankruptcy and sold off its assets to investors. But — spoiler alert! — it turns out those eulogies may have been premature.

The confusion largely stems from the fact that the filing represents a financial restructuring meant to keep the company surviving into 2021 and beyond following a pandemic-ravaged 2020 that saw movie theater bottom lines completely decimated. Further adding to the concern was the reveal that the chain’s flagship Sixth Street location in Austin would indeed be shuttering along with a few additional underperforming theater in its portfolio.

But, as Thursday’s statement promises, open theaters throughout the chain will continue showing films this weekend and into the foreseeable future, where regional mandates allow. Additionally, the chain revealed that it anticipates its currently shuttered locations will open again in the near future as vaccination distribution improves and first-run theater releases return.

While all six Alamo Drafthouse in the Dallas-Fort Worth region are currently closed following a short run of re-openings in early fall, the ownership team behind these local franchises went on the offensive on Wednesday to calm concerns of their theaters’ departure before even the national brand issued its rebuttal. In their own statements, Alamo DFW’s owners — who operate six Dallas-area locations, as well as a seventh in Minnesota — announced that they still have every intention of re-opening their theaters when circumstances allow.

“Our franchisor Alamo Drafthouse Cinema announced today that it has voluntarily filed for bankruptcy as the Coronavirus pandemic continues to have a negative affect on the movie business,” Alamo DFW and Alamo Twin Cities co-owner Bill Digaetano said. “Our DFW and Twin Cities locations are not in bankruptcy. We have confidence that when the Alamo franchisor emerges it will be even stronger and better able to support all franchisees.”

His current statements echo the sentiments shared with us when we previously spoke to him in September about the state of the cinema industry amidst the pandemic.

Or put in film geek terms: Alamo’s still got at least one more gasp left in it before the end credits just yet.

“To say that the last 12 months have been a roller coaster ride for us here at Alamo DFW & Twin Cities would be an understatement, and I know I don’t need to explain this to anyone,” DiGaetano continued. “This pandemic has affected every single one of us, and we all have faced challenges at home, work and school. The well wishes, questions and curiosity about our reopening are truly appreciated. Thanks to our bank, investors, local municipalities and federal government support, we are targeting a reopening this summer. We cannot wait to see you all again in a safe, fun and, of course, over-the-top theater experience.”