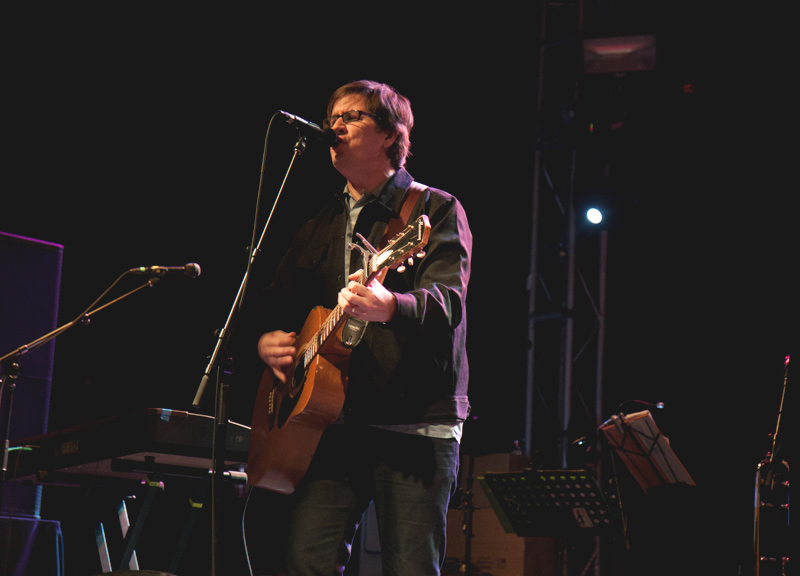 Scenes From Last Night's Mountain Goats Show at the Granada.

It didn't matter what he said, necessarily. Whether talking about a song he and his band had just performed, or perhaps the one they would perform next, or perhaps whatever was on his mind at any given time, the crowd just wanted to listen to Darnielle. And then? They'd erupt.

And not just in applause, either. With every song's start, the got visibly excited before dancing in place and in time with the music. No, this wasn't a shy crowd. They screamed out song suggestions and shouted comments along with whatever Darnielle was going on about.

But it wasn't overblown. It was nice. It was informal. It was innocent.

Opening act Matthew E. White had a hand in that, too. He and his eight-piece band kicked off the night with a bang. Boasting a huge array of instruments, they had every early arriver to this show enthralled. They started off slow, sure. But, by their third song, the bass was literally jumping.

White, to his credit, warned the crowd of what was to come: “OK, so this next one's a little groovier,” he said. “Maybe you guys could move around some.”

The crowd did as told. 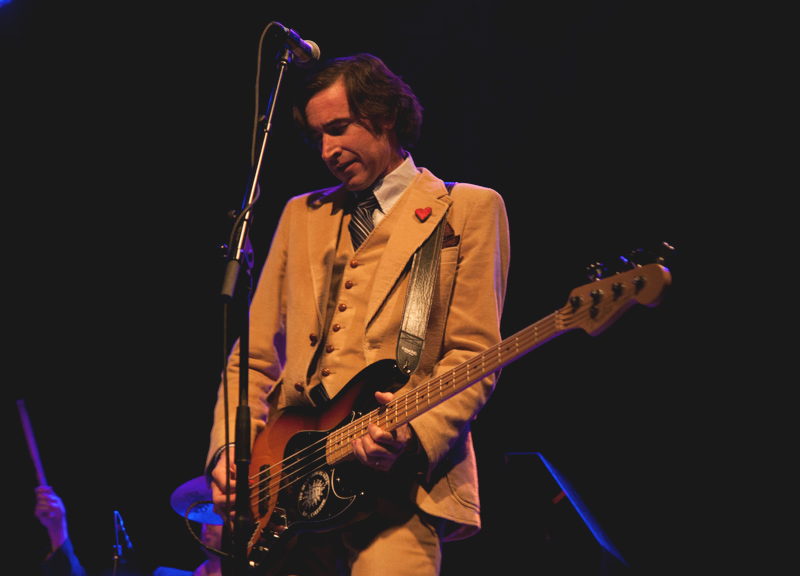 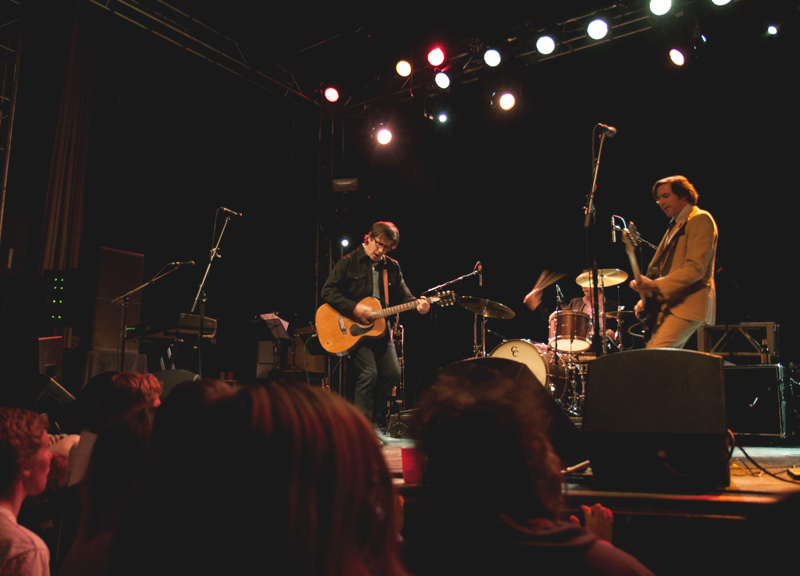 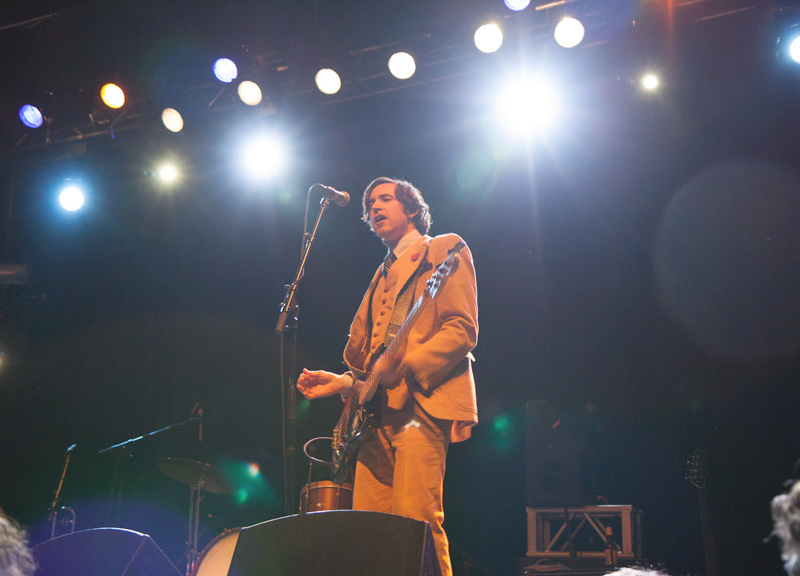 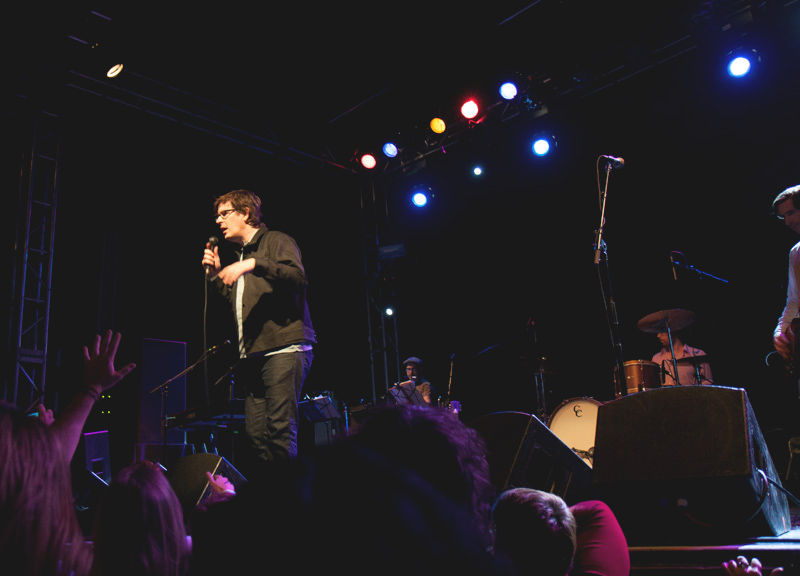 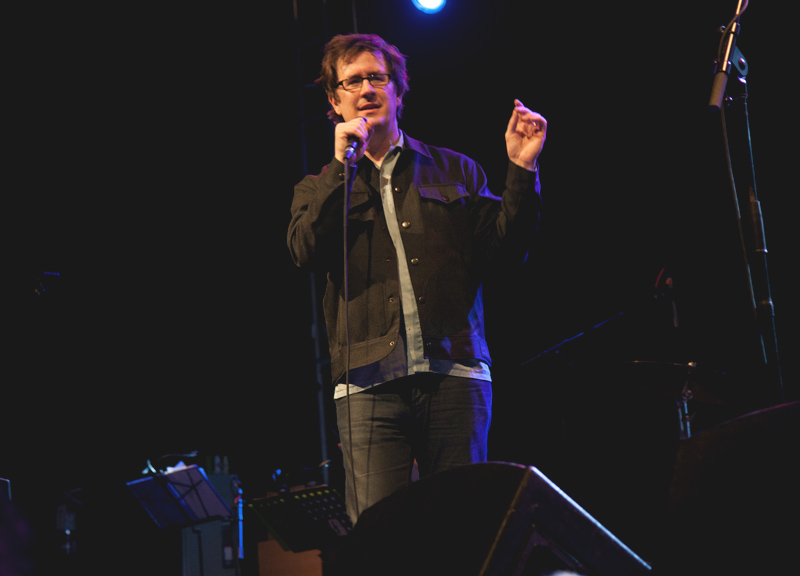 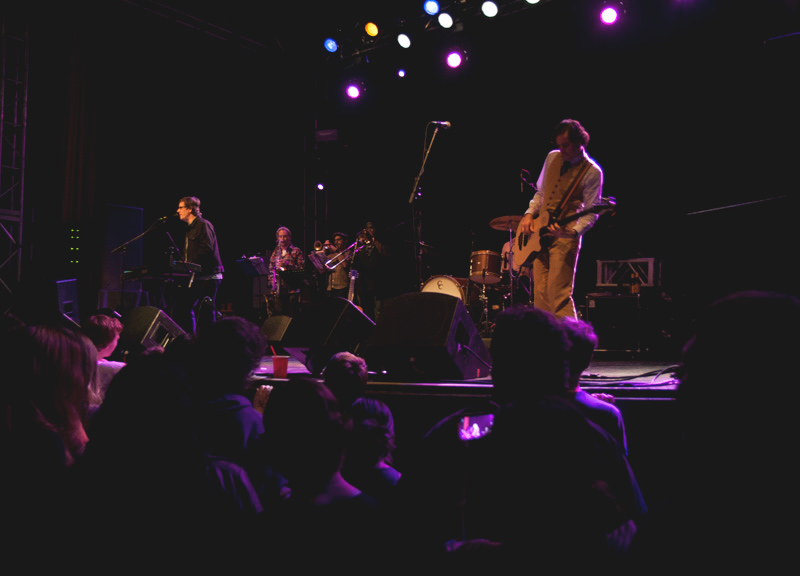 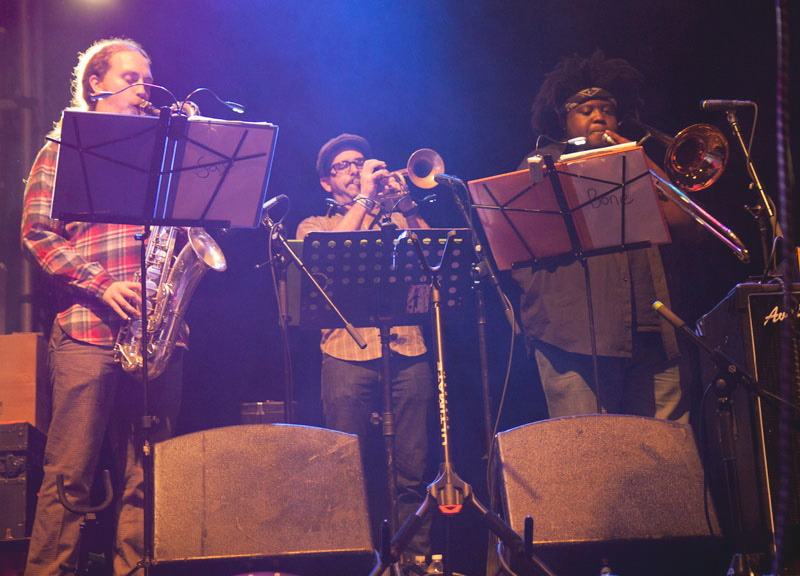 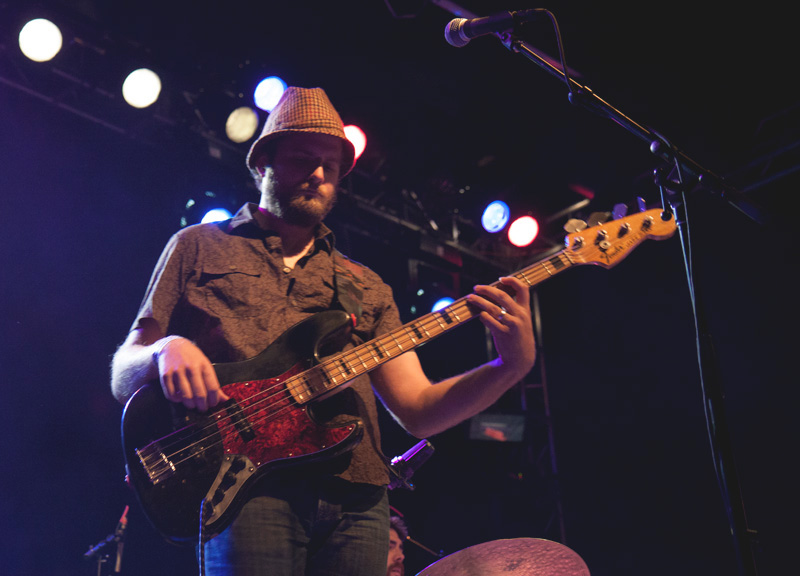 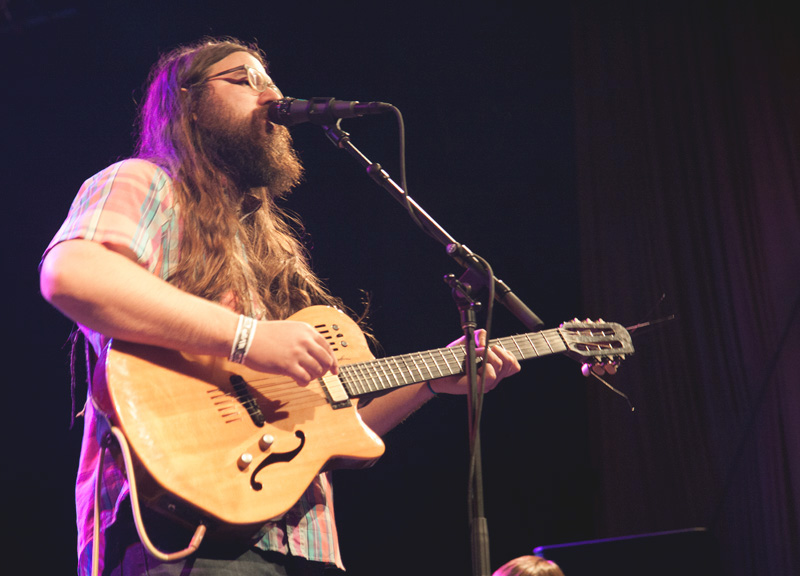 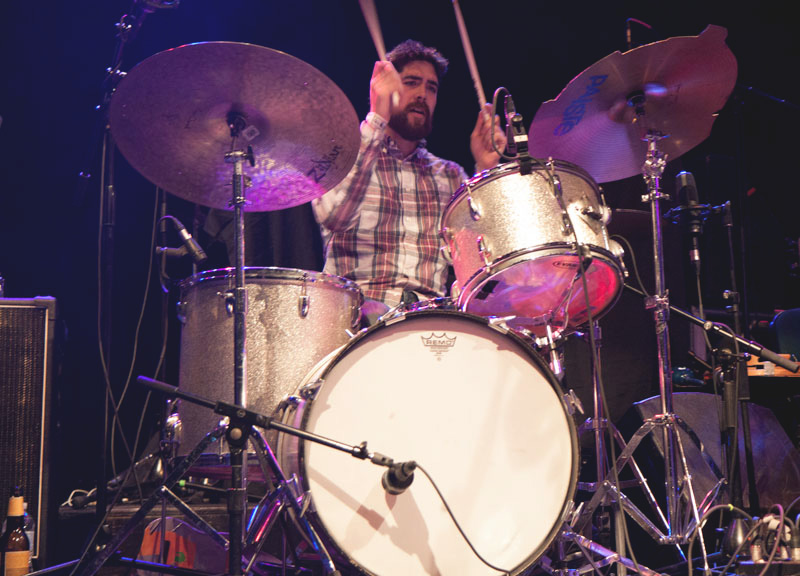 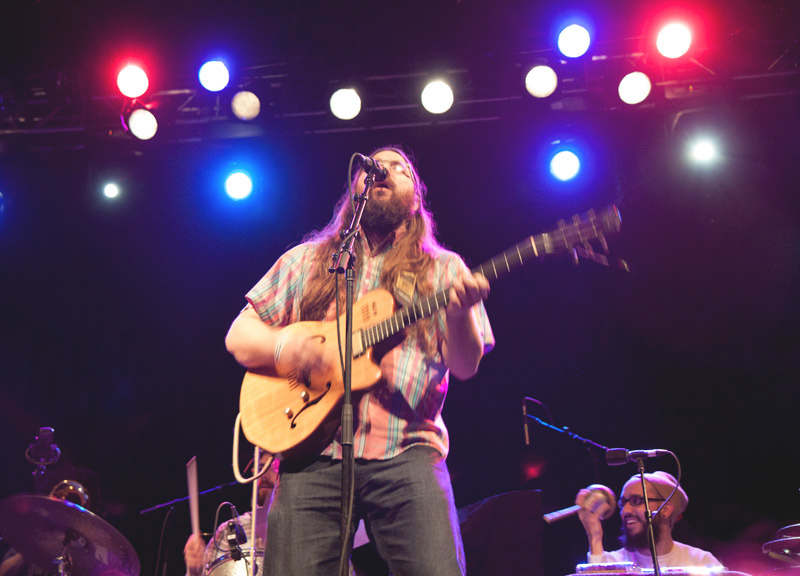 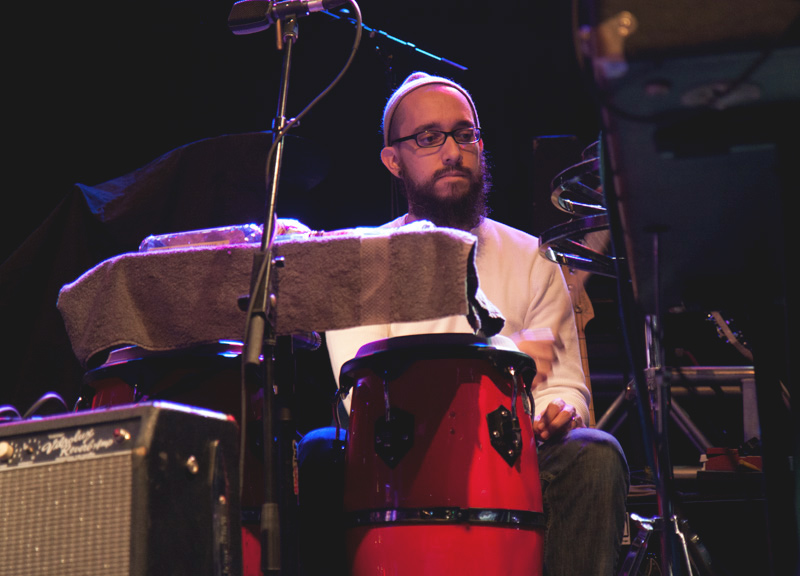 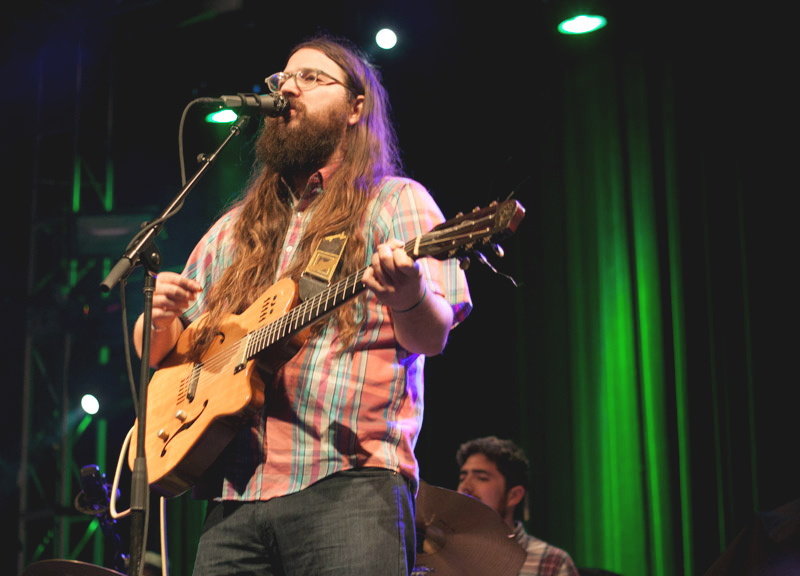 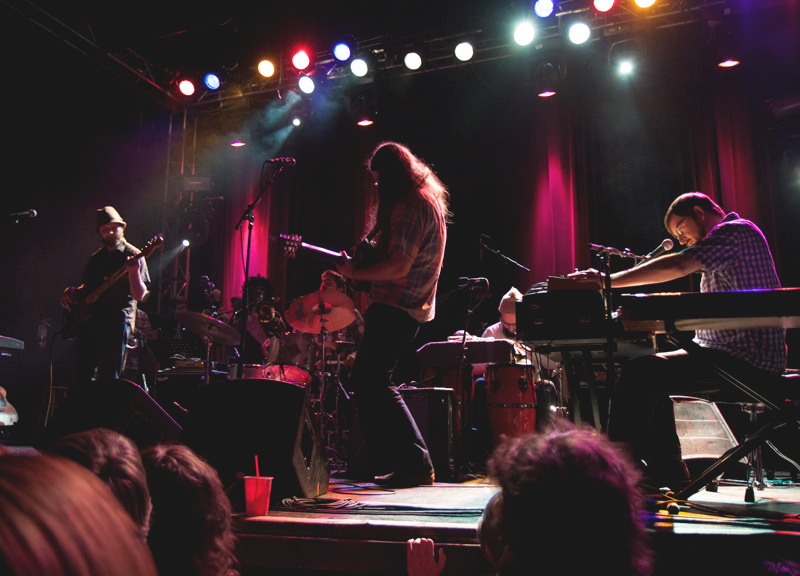 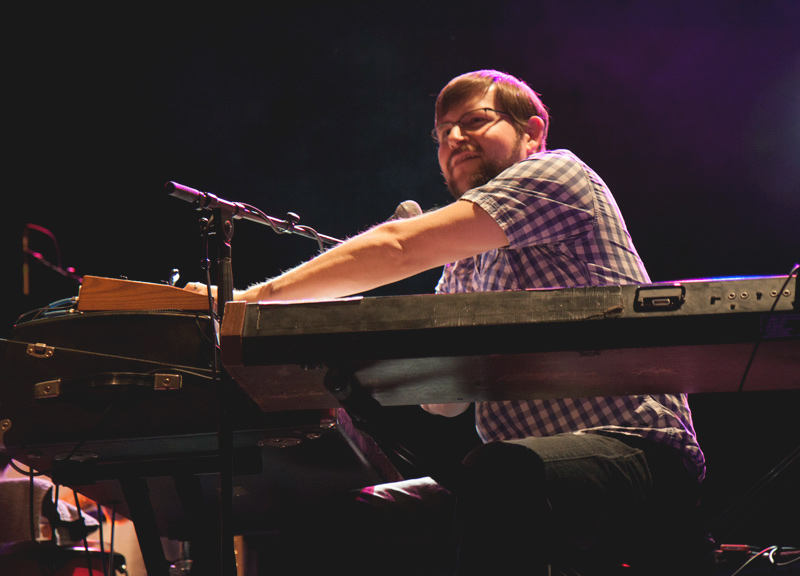