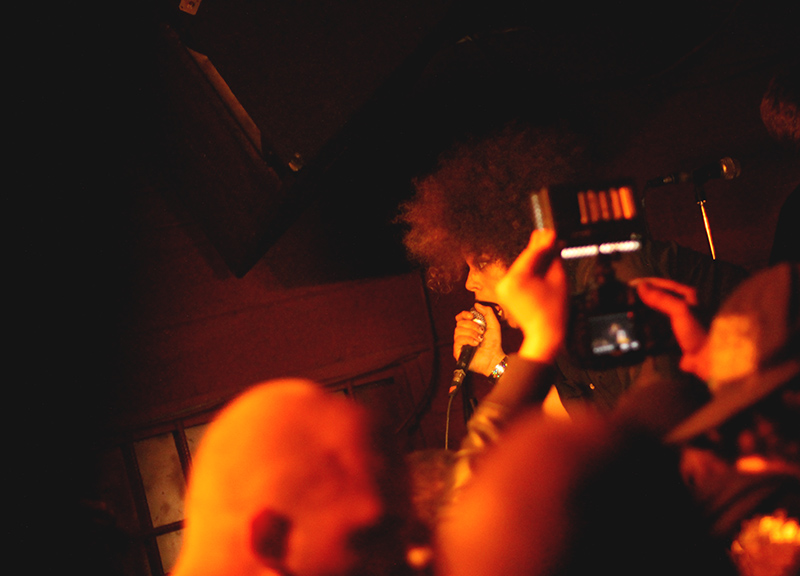 As already noted elsewhere, yes, Night One of 35 Denton kicked all sorts of ass. And, yes, that nifty live-updating online schedule thing that lets you know which venues are nearing capacity? That thing's super cool.

But here's something you might not have read elsewhere about the very early goings of this year's 35 Denton: Shit can get pretty rowdy, and pretty freakin' fast.

To wit: The mosh-pit that formed during Power Trip's set at Hailey's was pure mayhem — surprising, perhaps, as it came directly after Pinkish Black took to the same stage and properly droned that place the hell out. Though vastly different from a sonic perspective, both of these bands — locals on the potential and deserving verge of some serious, serious national love — slayed, albeit in different ways, on that Hailey's stage, which easily served as the most brutal of the night.

Elsewhere and earlier in the night, over at Rubber Gloves, the Atomic Tanlines tried to concoct a similar brew, but to lesser avail. Perhaps it wasn't the band's fault — their reputation surely preceded them here, as word of their on-stage flailing and antics drew a dozen or so photographers to the very front of the stage, pushing any would-be moshers toward the back of the room. But, then again, maybe it was the Tanlines' fault: On this night at least, their set was more bark than bite, as frontwoman Ally Lowe chided the festival for denying her band a guest list for their friends and then angrily barked at the crowd, somewhat awkwardly accusing everyone in the room of being financially well off.

Hey, they can't all be winners.

Or can they? Ryan Thomas Becker, as you already know, put in a heroic effort over at Andy's Bar, performing three sets over the course of the first night alone, but never shining greater than he did during RTB2's set as he and drummer Grady Don Sandlin, joined on this night by bassist Tony Ferraro, once again reminded everyone in the room why Becker's efforts as a whole are so rocking and revered.

Things were less high-energy over at J&J's, but still charming, as Dove Hunter — once viewed by some as the unequivocal top band in the region some five or so years back — rolled through their offering sounding as tight as ever.

At the end of the night, over at Dan's Silverleaf, Houston alt-country favorites Buxton similarly offered up a tight set before a crowd that seemed to hang on their every note and lyric.

It was a strong first night, to be sure. But Night Two, which is set to feature performances from Fungi Girls, Roky Erickson, Sleep, True Widow, Wayne Hancock, Antwon, Man Man and more, looks set to top it. So I guess we're officially off to the races, then, yeah? 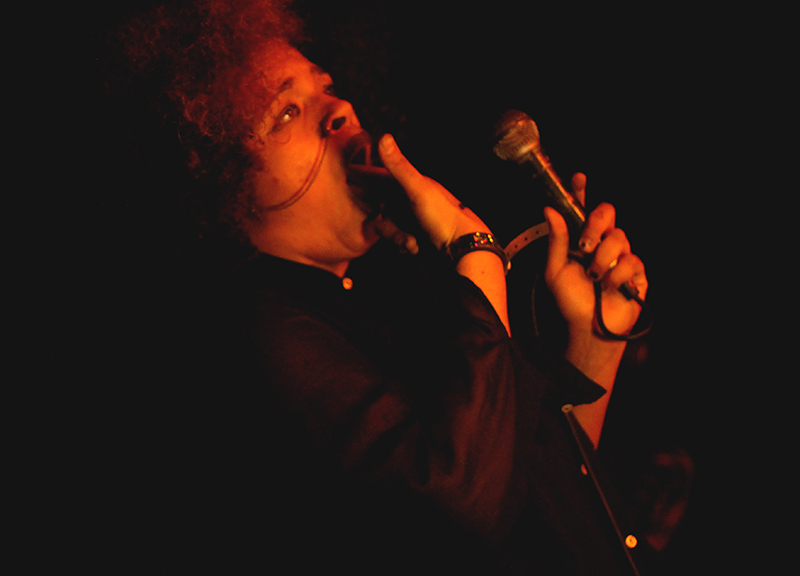 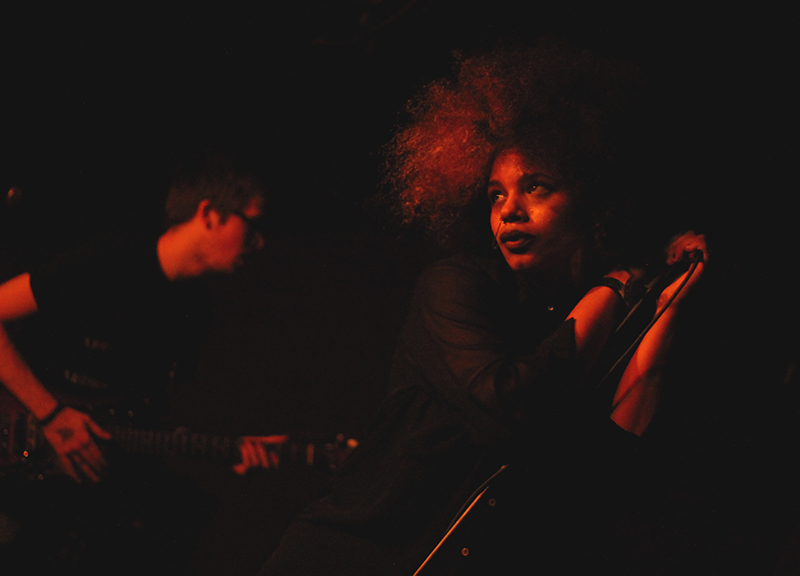 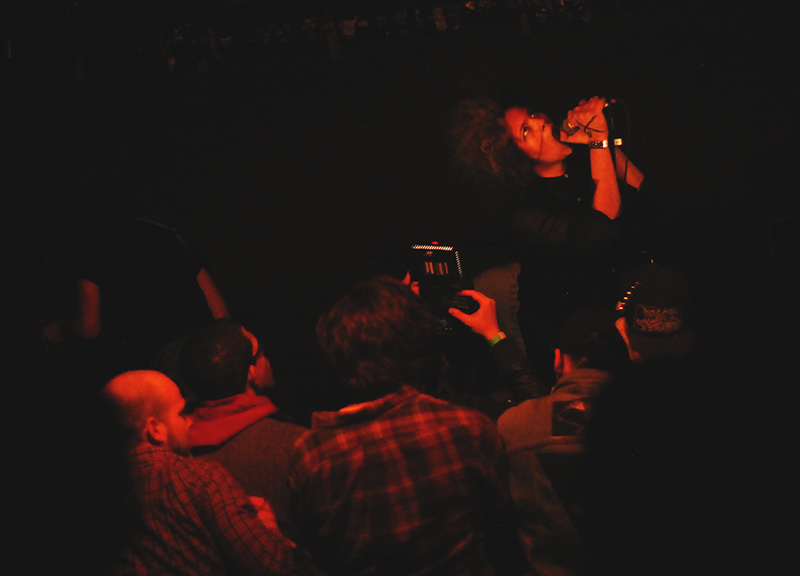 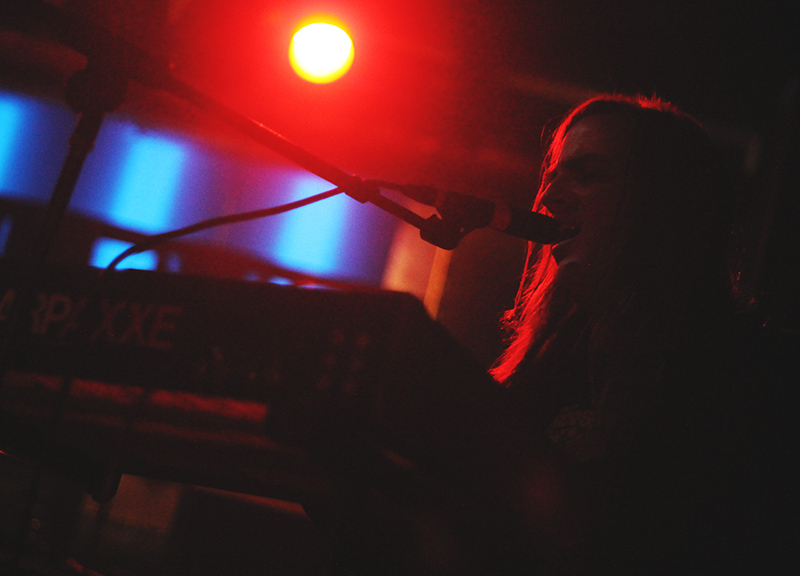 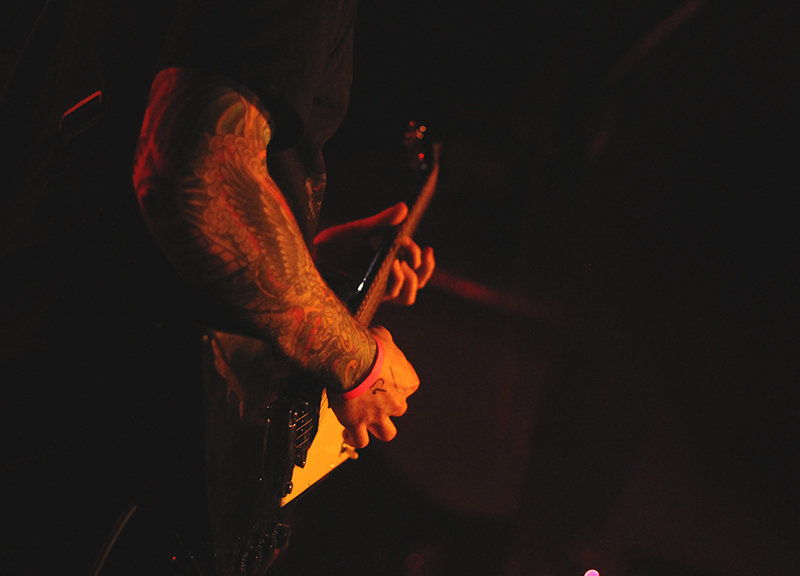 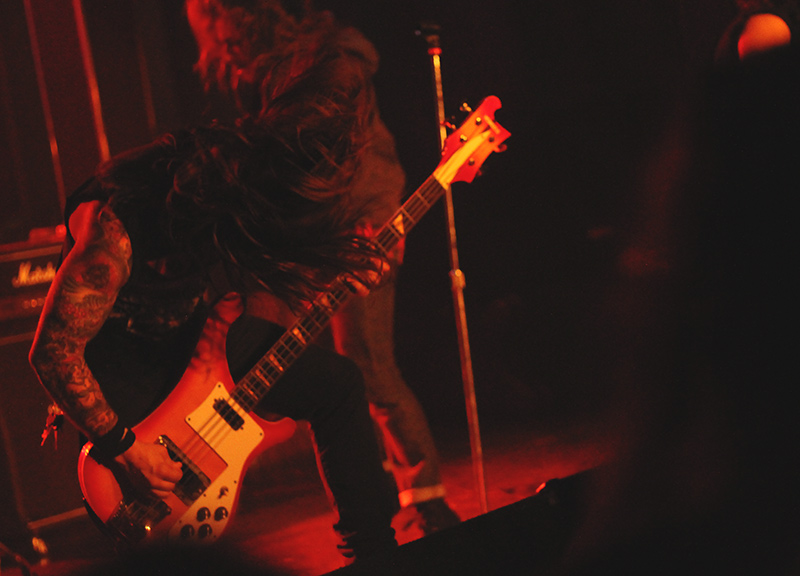 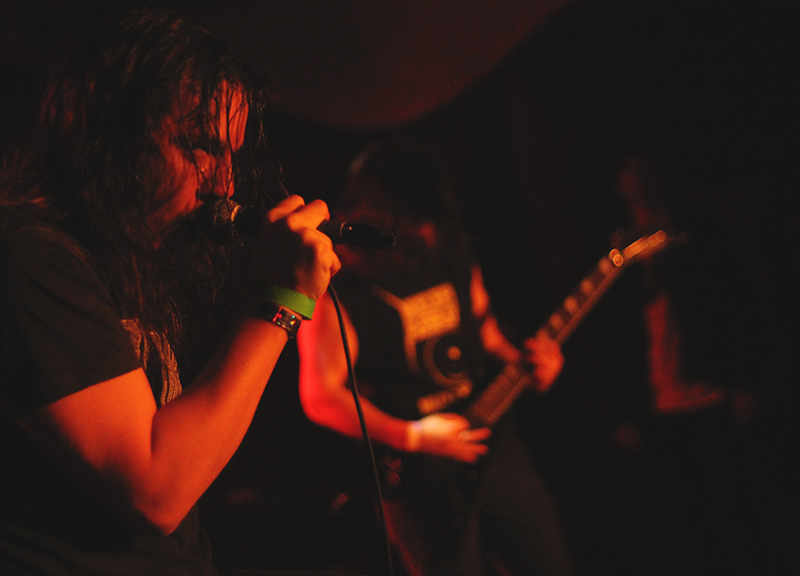 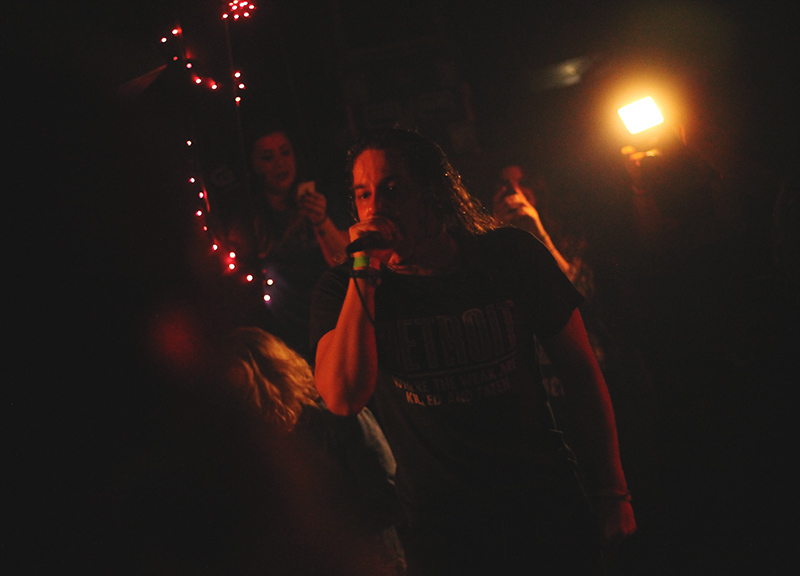 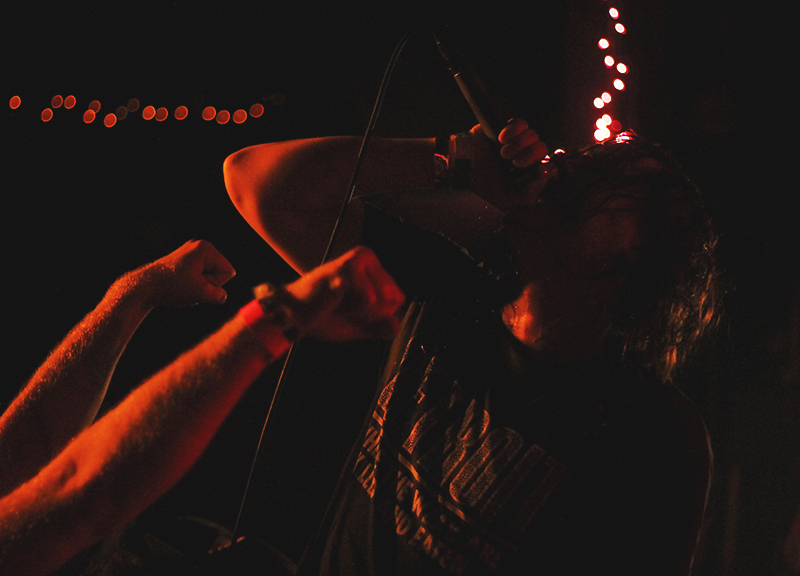 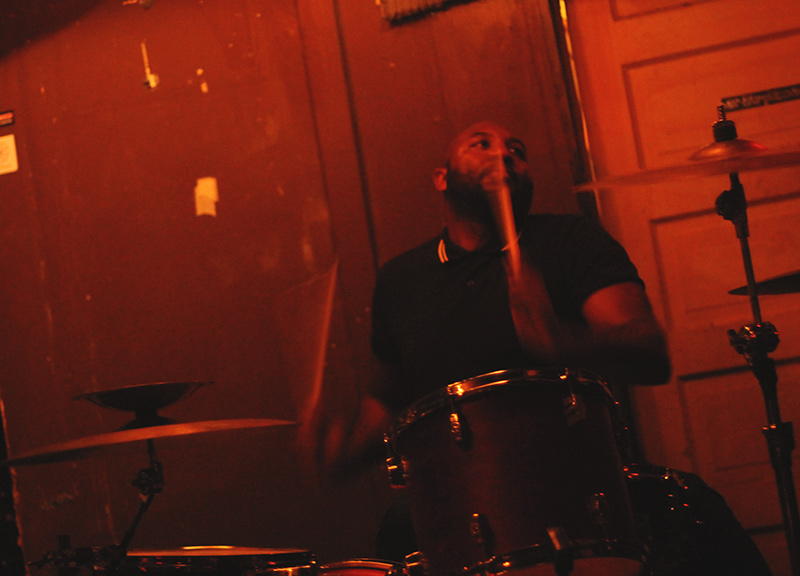 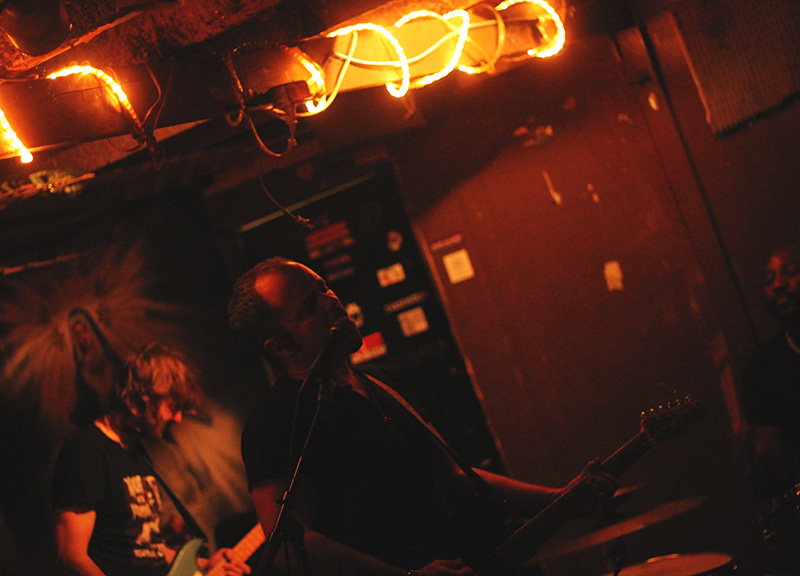 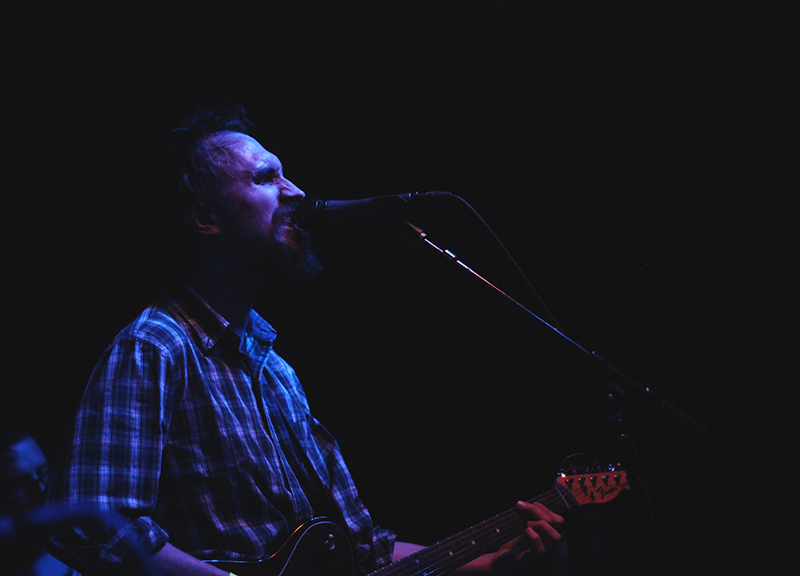 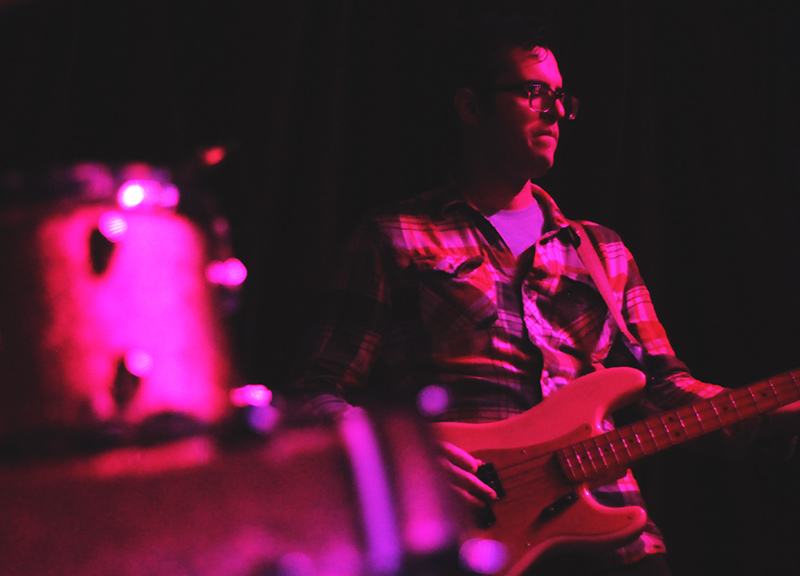 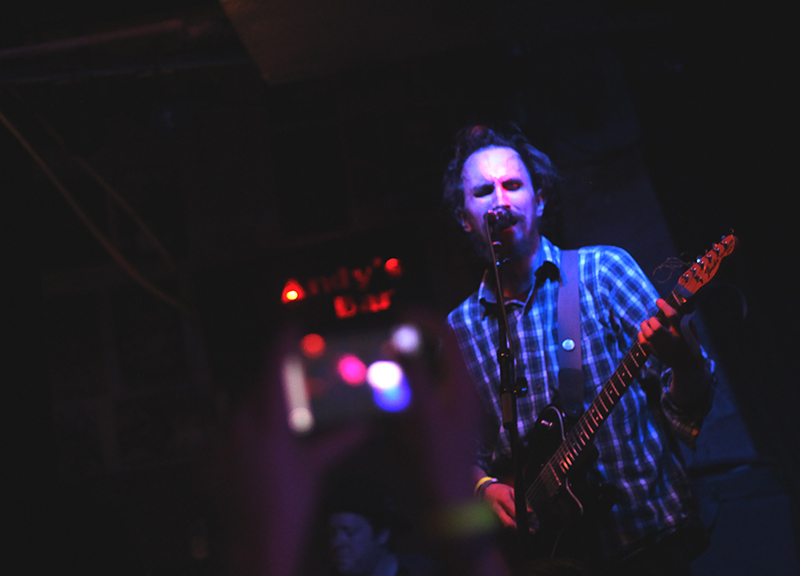 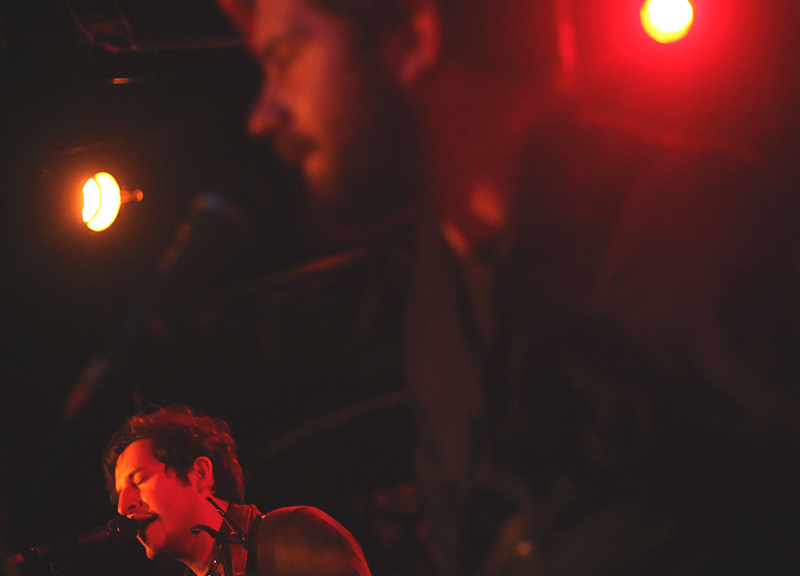 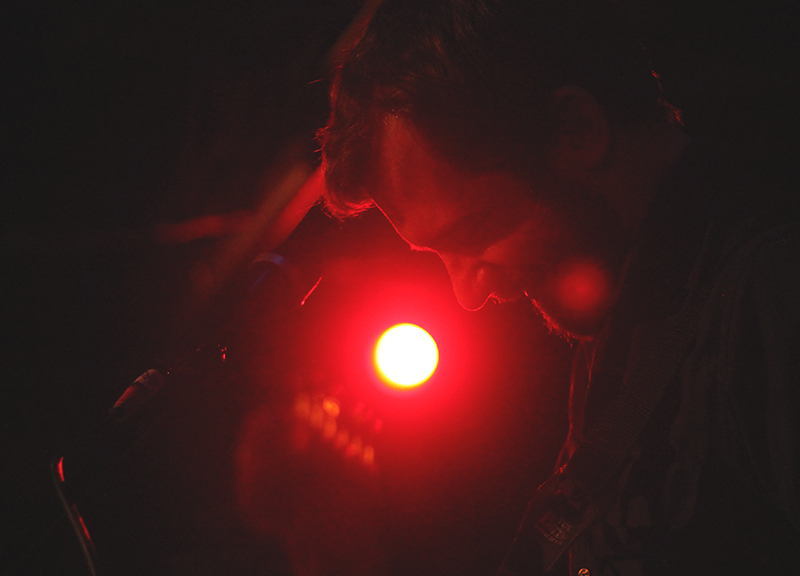