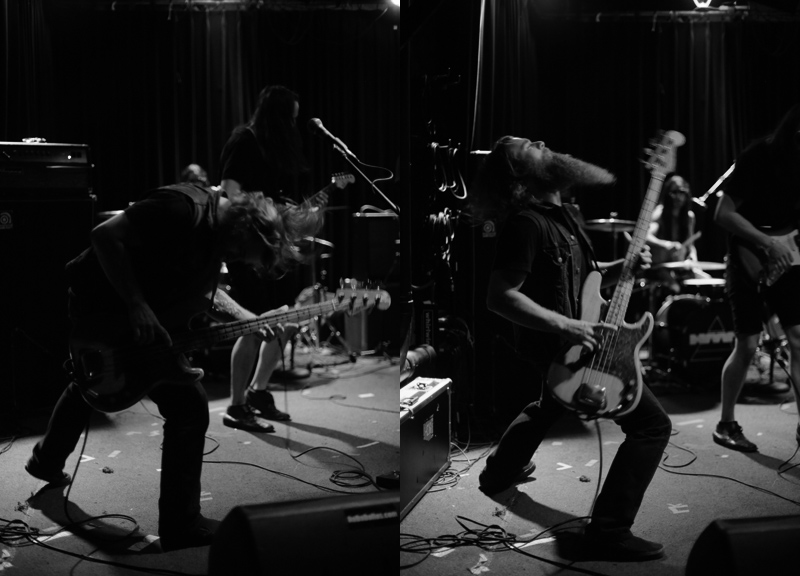 True Widow is on a roll right now. Nationally buzzing these days thanks to kind shoutouts from the likes of Pitchfork and NPR, the Dallas-based stonegaze trio just released its third LP, Circumambulation. Meanwhile, in ust a few weeks, after one more local show at the WAAS Gallery later this month, they'll be heading out on the the road for a month-long tour in support of Chelsea Wolf.

So last night's showcase at Club Dada was a pretty special one — at least as release events go. After a very private and very intimate album release show two weeks ago at an unnamed basement location in Denton, the band's offering last night was pretty much the closest thing anyone around these parts would get as far as public album release event from the band.

Originally, this wasn't really the case. Heading into last night's Parade of Flesh-hosted show, True Widow was billed as the main support for Brooklyn stoner rock outfit Naam. But Naam seemed to see the writing on the wall and, in the end, they rather graciously decided to let these favored locals have the last spot on the bill.

Credit Naam for more than just good manners, though. They're one of the funkiest psychedelic metal bands you'll likely ever see. Employing an organ into their heavy, loud mix, Naam's sound wasn't just psychedelic, but a little soulful, too. That sounds bizarre, I know. But it made for a very cool, if also remarkably heavy, meandering psych blend.

Following Naam's set, True Widow took the stage a bit late after some technical difficulties during sound check. But the band's set didn't suffer for the delay.

Not in the slightest, actually. As with previous releases from the band, Circumambulation takes the band's near-perfect distillation of stoner rock and strips away everything unnecessary. And, in live settings, the formula's been further mastered: True Widow isn't in a hurry to get anywhere during its performances, and its member aren't the chattiest performers, but their songs and their playing is just razor sharp. The music drifts out of the sound system at maximum volume, washing over the audience and assaulting everyone's ears with fuzzed-out guitar, heavy bass and deliberate, pace-setting drums.

Point is, you feel the music at a True Widow show. And though last night's crowd wasn't necessarily massive, those in attendance certainly left this Dada show knowing that. 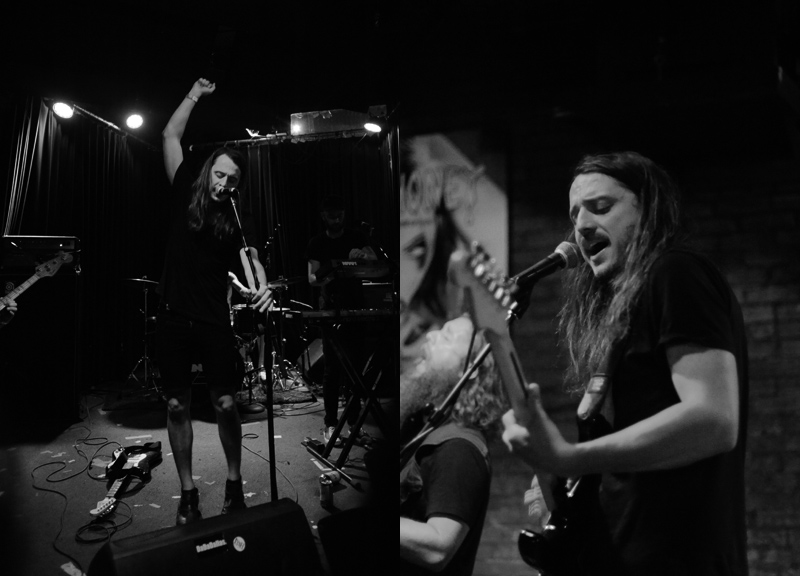 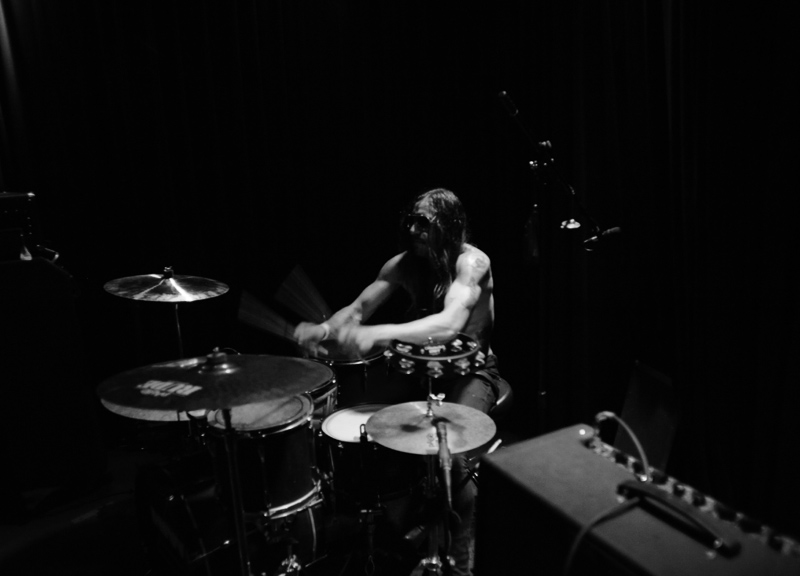 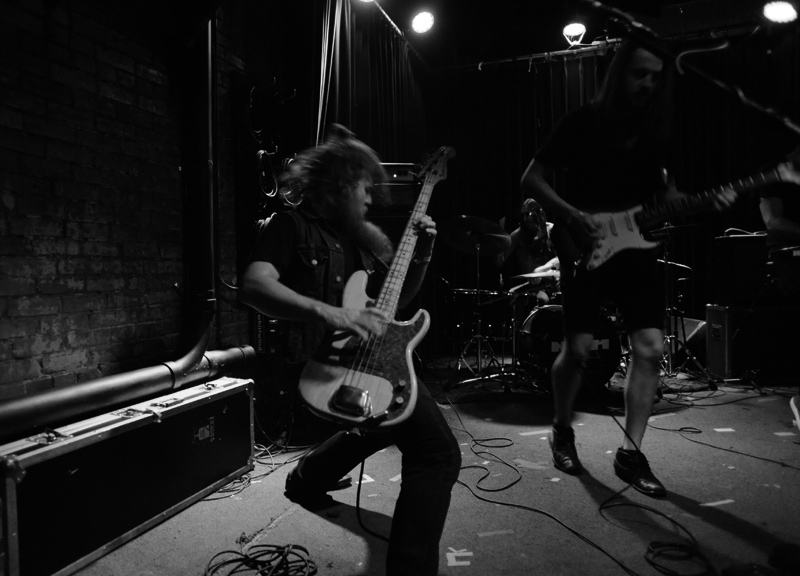 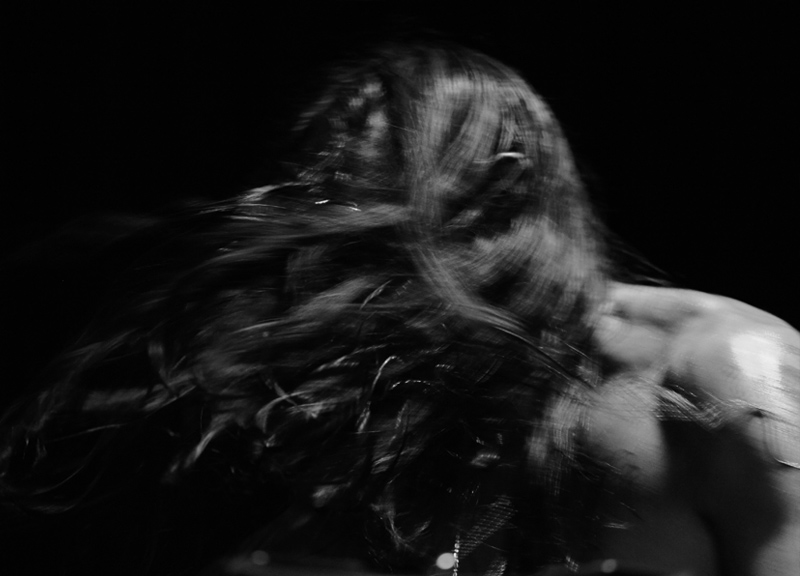 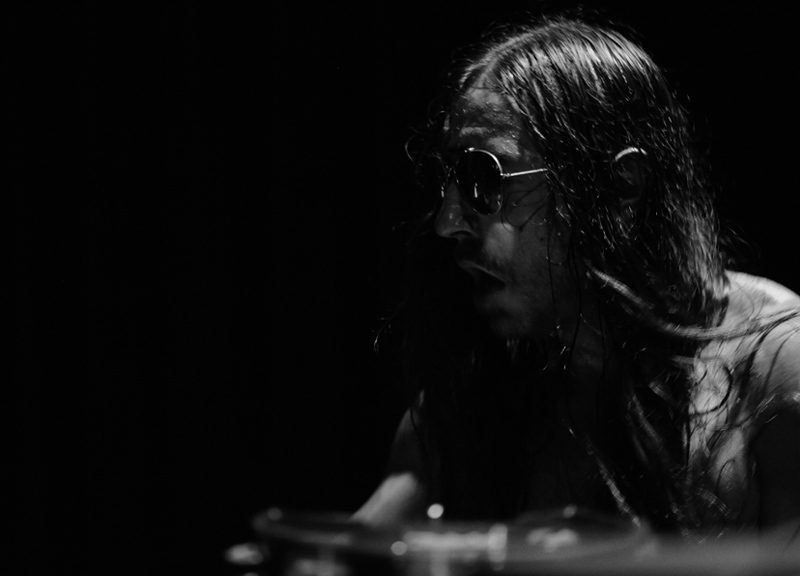 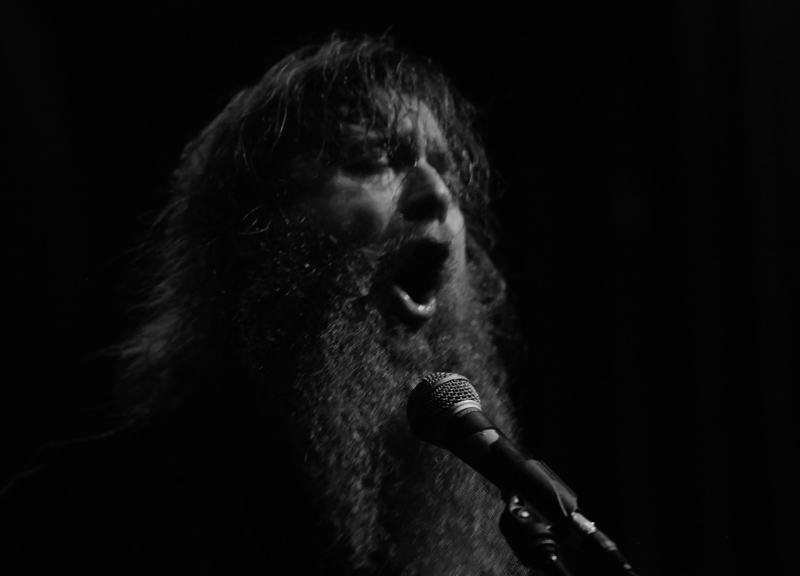 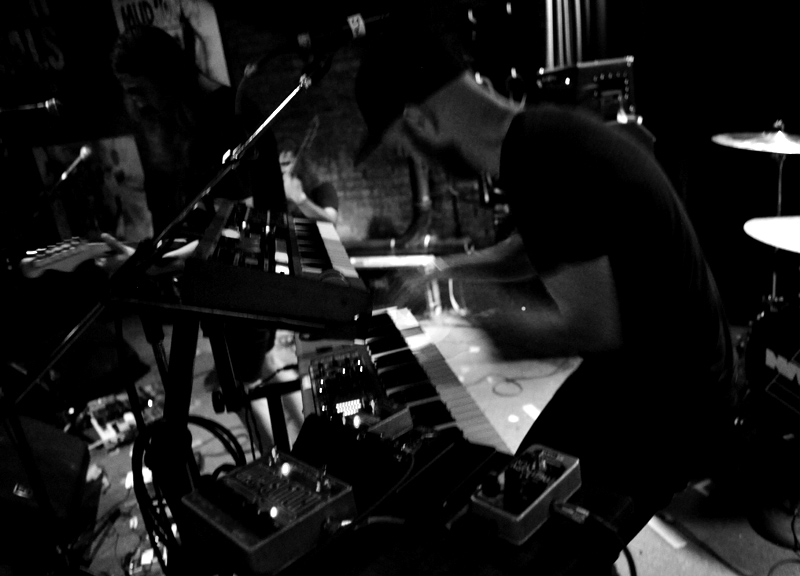 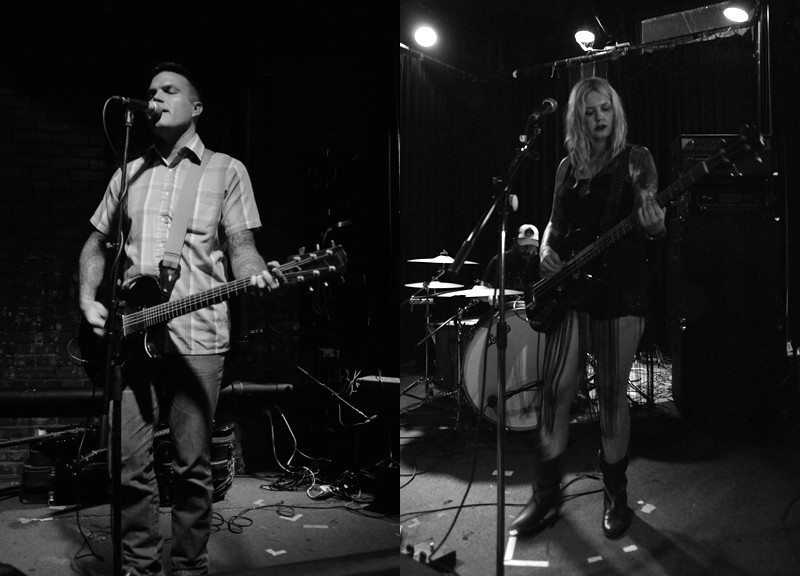 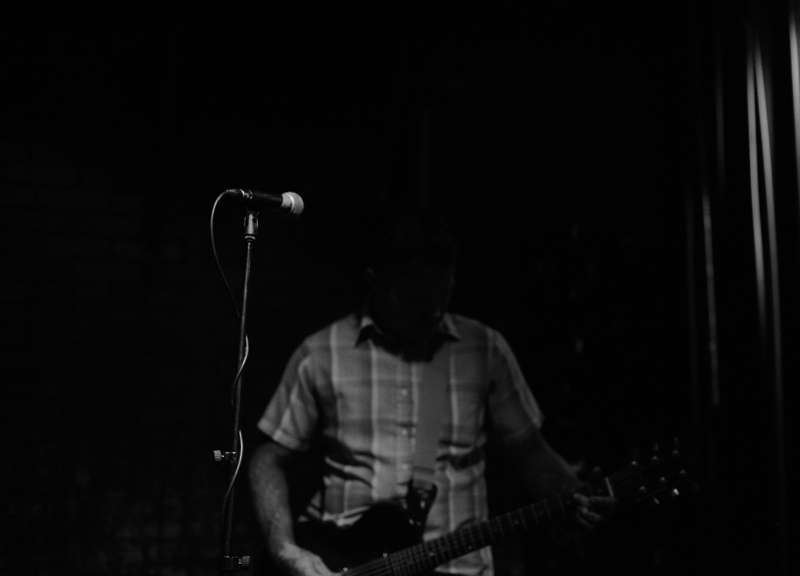 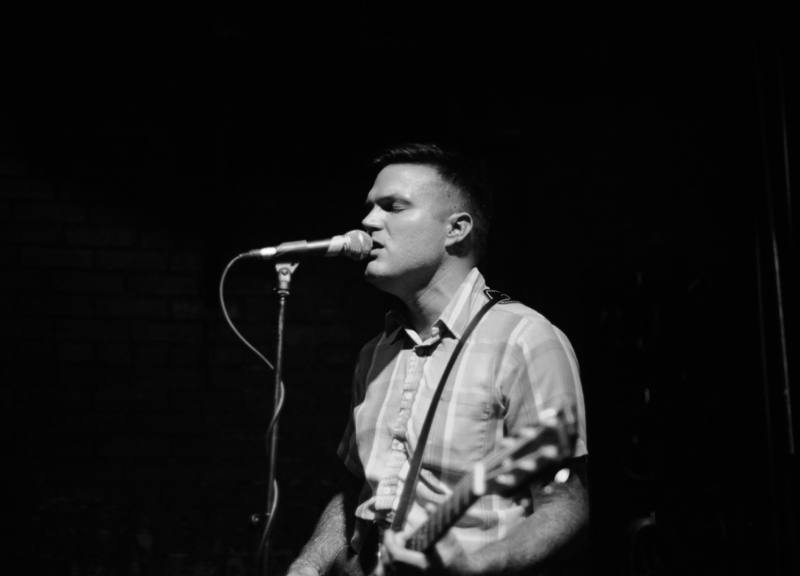 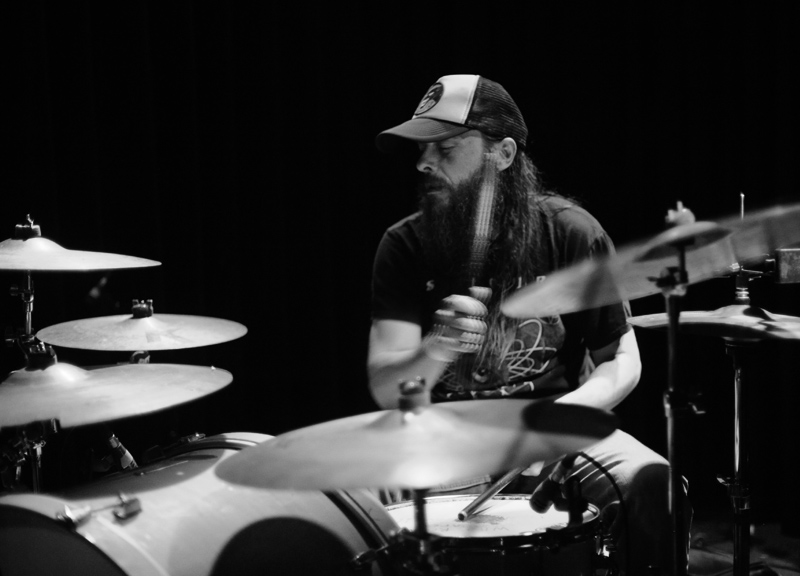 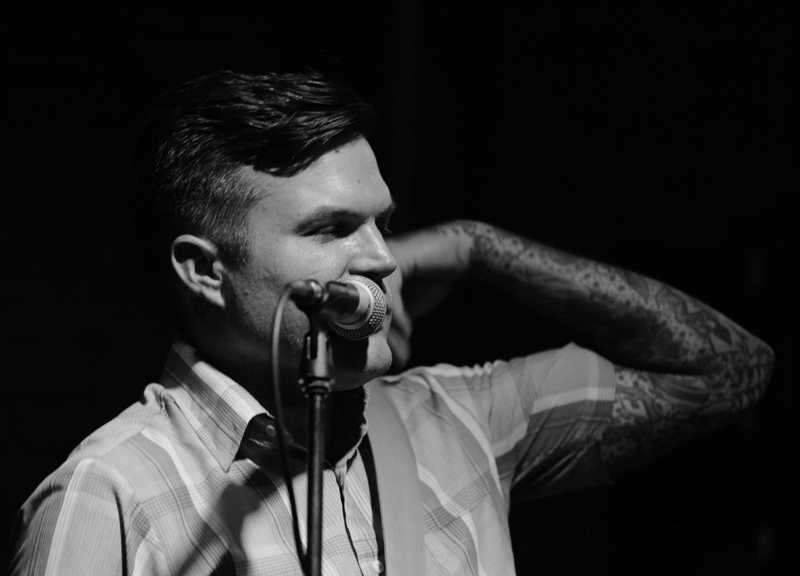 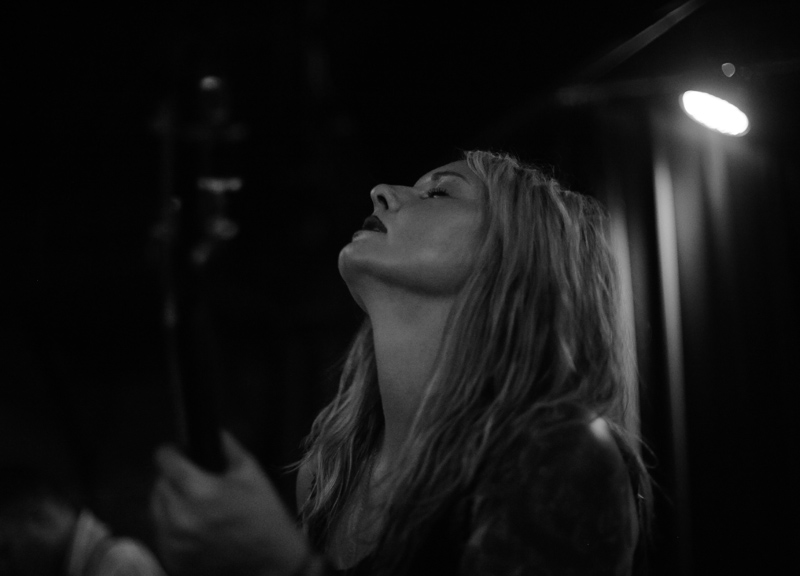 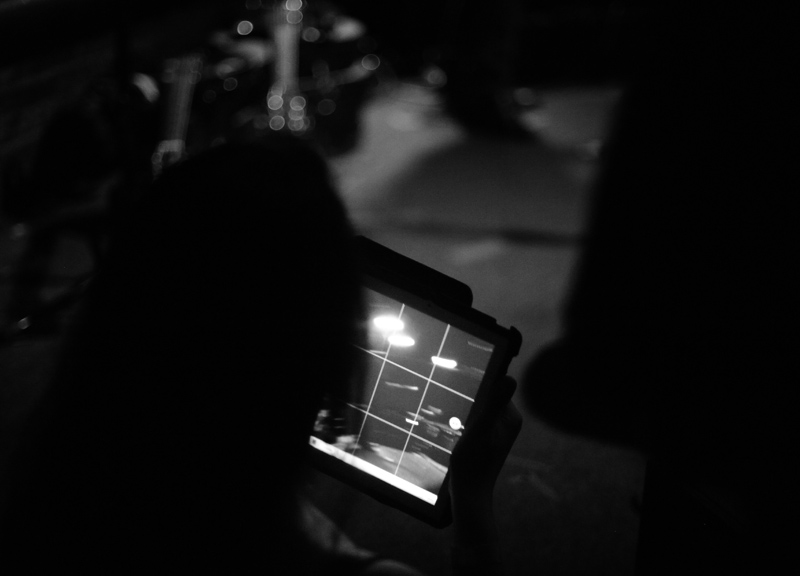 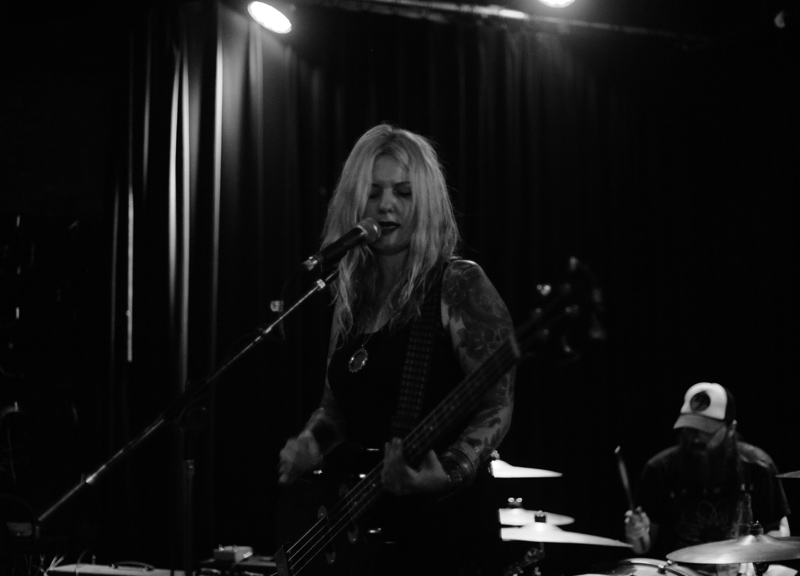 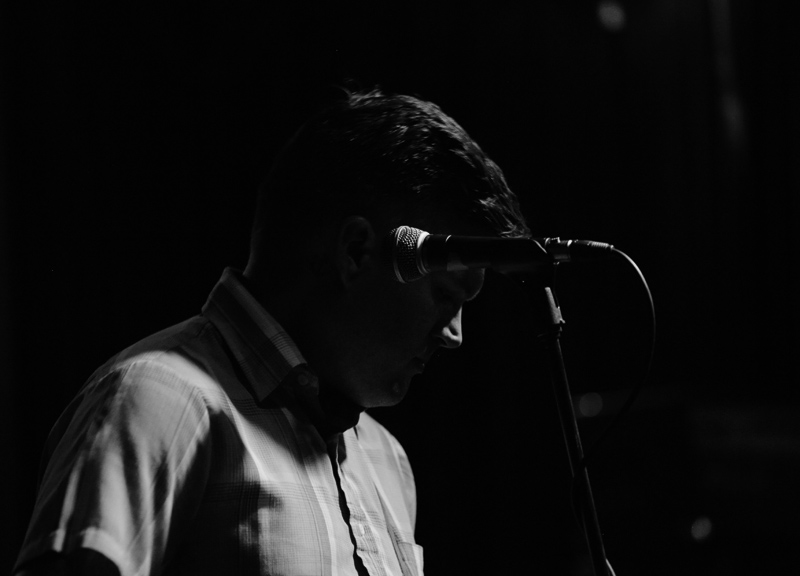 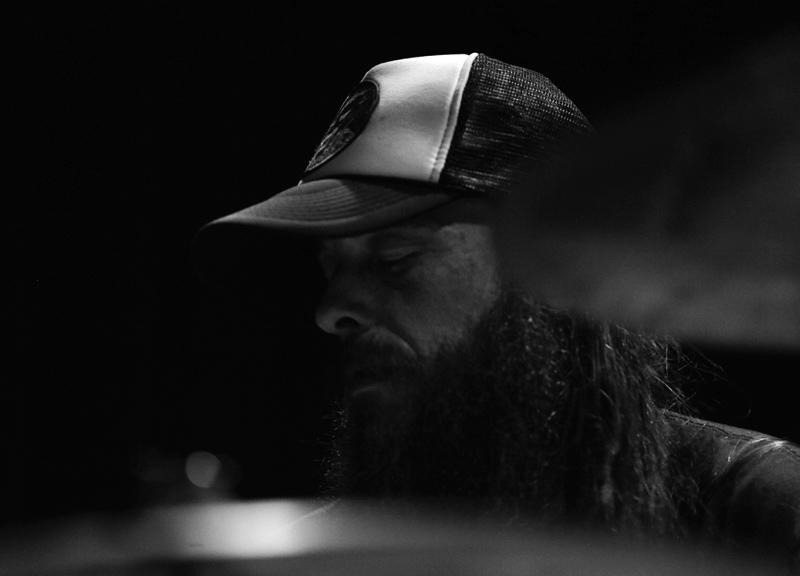 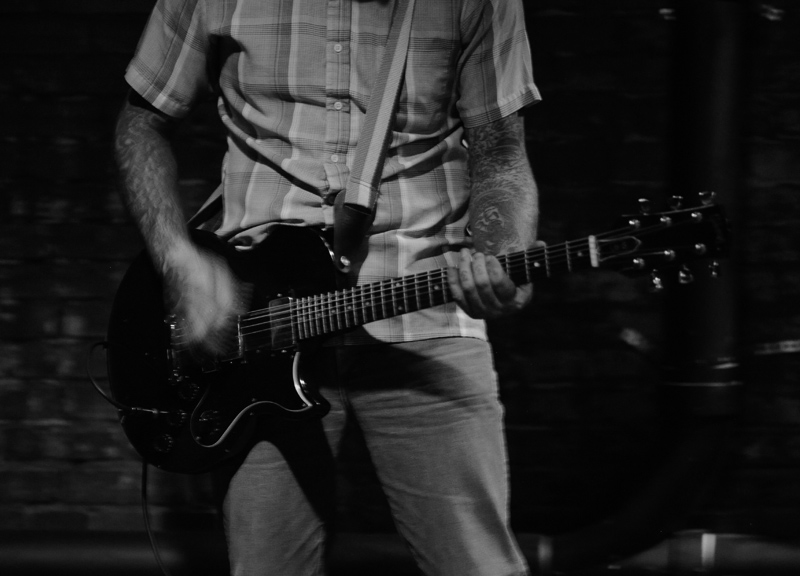