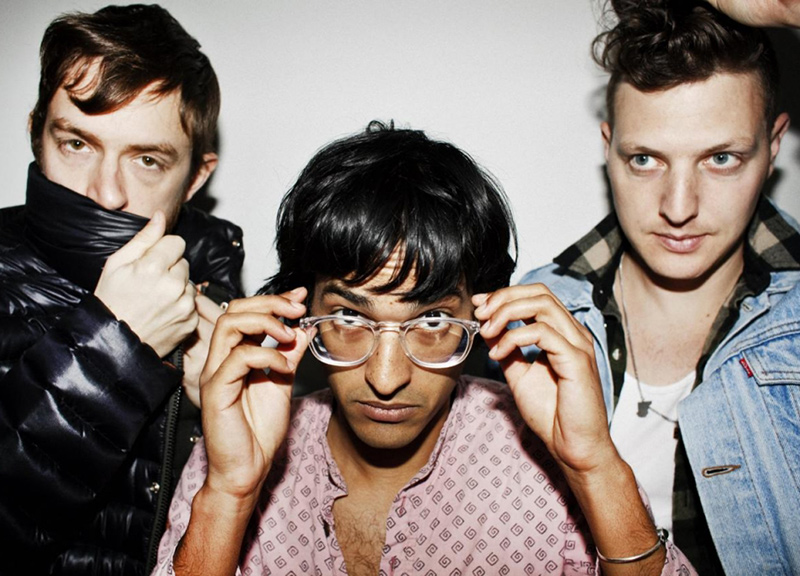 Exclusive: Check Out The Full Lineup And Schedule For The First-Ever Bulladora Music Experience.

Dallas isn’t lacking for music festivals these days, not in the slightest. But, along with his fellow organizers of the Bulladora Music Experience that’s slated to debut on June 3,4 and 5 at Reverchon Park, Josh Harris isn’t buying the idea that there are too many on the regional calendar.

“We love festivals,” he says of that current music fest climate. “There should be one every weekend, we think.”

The trick, Harris says, is just making sure that each fest has a different feel. To that end, standing out from the pack is something Bulladora has been promising from the start, teasing such amenities to its offerings as a pug petting zoo, hot air balloon rides and possibly even on-stage weddings. But, more than that, Harris just wants Bulladora to be an enjoyable, good time — the kind of time, he says, can be had on most any given weekend in Dallas if you’re doing things right.

“We want to make it feel like the progression of what a natural weekend would be like for us,” he says, describing how his event, which will feature performances from Yeasayer, AlunaGeorge and Washed Out, is going to flow. “For me, it’s a typical weekend.”

There’s a funny thing about making things look typical, though. It takes some atypical preparation and planning to pull off that appearance.

“We’ve all got red eyes and have lost weight,” Harris says, with a laugh, of how the planning process has gone to this point, with his festival’s debut just about a week and a half out. “It’s a challenge.”

But it’s something he and his pals including co-founder Zac MIller and their partners at Events Southwest have spent three years working toward at this point — and something that, through its charming branding and its promises of taking things as simple as tree shade into consideration, they hope will elicit a “cool turnout.” Specifically, that means the Bulladora team are expecting 3,000 to 5,000 people per day at Reverchon Park during their event — a figure Harris says ticket says are in line with. (The hard capacity at Reverchon is set at 10,000 people — a figure Harris says Bulladora can “forget about” approaching in its first year.)

A couple thousand attendees is a fairly lofty goal for a first-year affair, but perhaps not a wholly out of line one given the previously announced performers and the more-recent additions. Since initially announcing the festival, Bulladora has confirmed that its long-announced Friday night movie screening event will be of Daft Punk Unchained, a behind-the-scenes look at the rise of the famed French electronic act. The free-to-attend screening on June 3 will be the first outdoor public U.S. showing of the film, and the open-to-the-public event, which will provide eager attendees their first look at the layout of the festival grounds, will also feature an Daft Punk tribute DJ set from local performer The Feels.

Now, though, Central Track can exclusively reveal the rest of the locals added to the lineup, as well as the weekend’s full schedule of events. As the below schedule shows, these additions fall right in line with the dance-heavy indie-pop aesthetics of the earlier-announced performers.

Will it be enough to set Bulladora apart from the rest of the crowded festival pack? Time will tell, but Harris is confident.

“Dallas turns out for things like this,” he says.

Single-day tickets to Bullardora start at $49, with two-day passes going for $99, both right here. Head to the official festival site for more information, and just scroll down right here for the fill lineup and schedule.