[REVIEW] Is There Anything Jeff Goldblum Can’t Do? 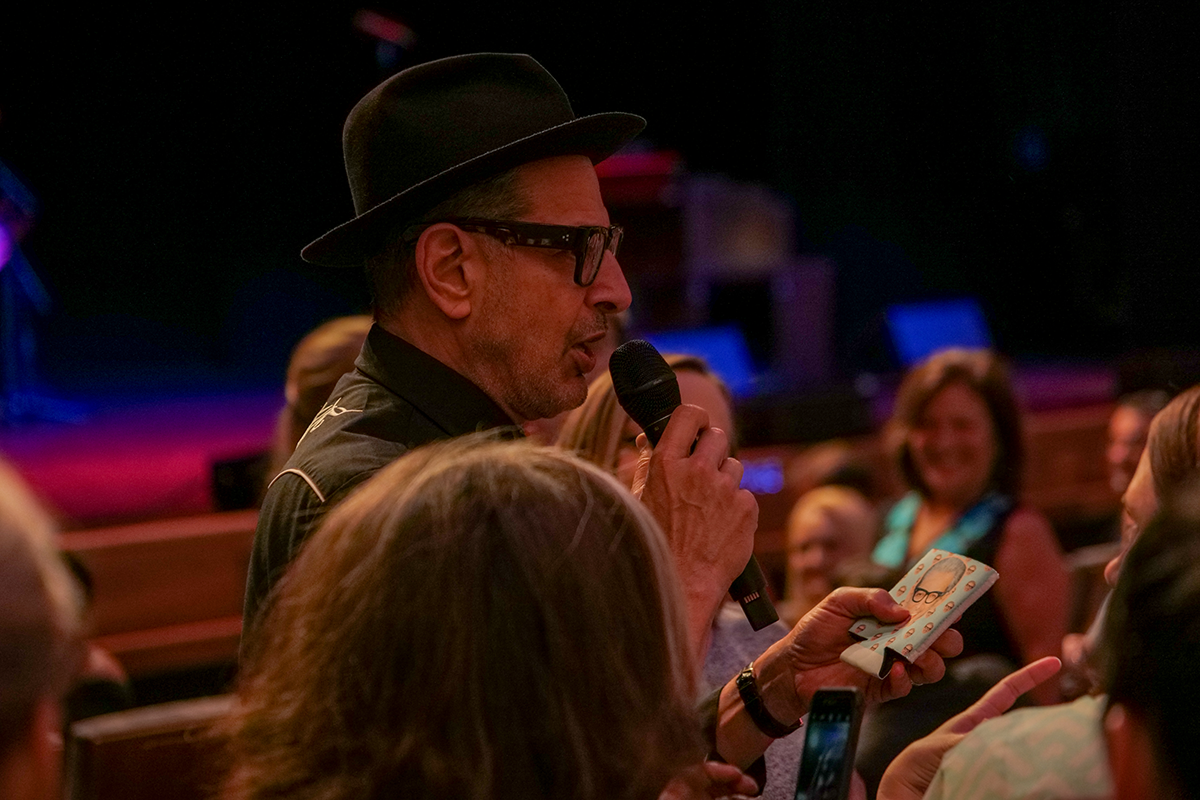 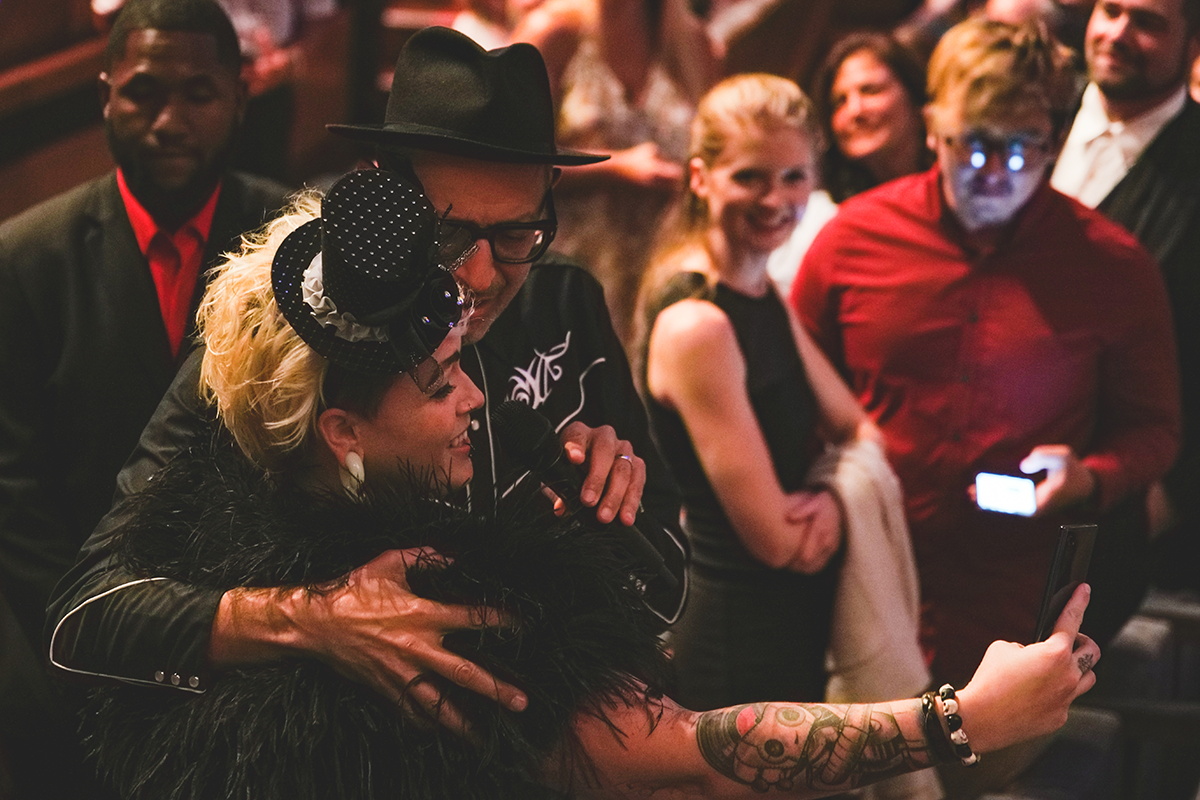 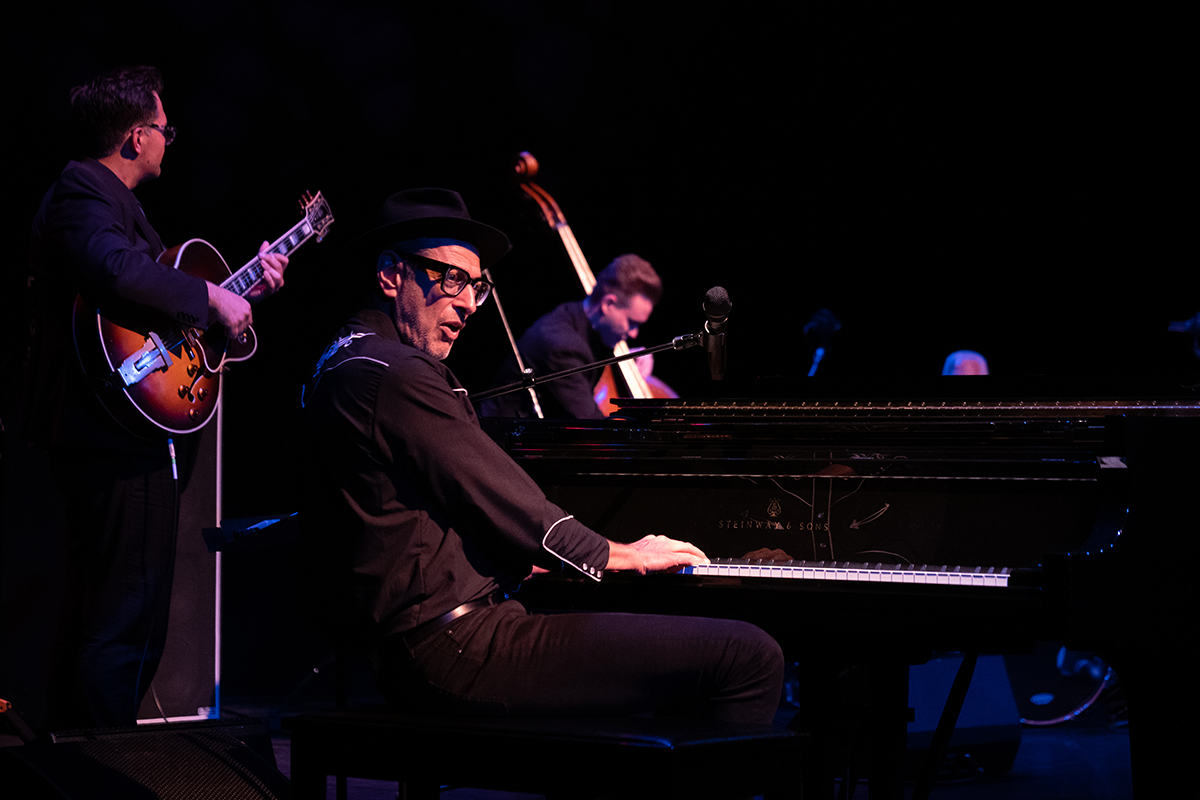 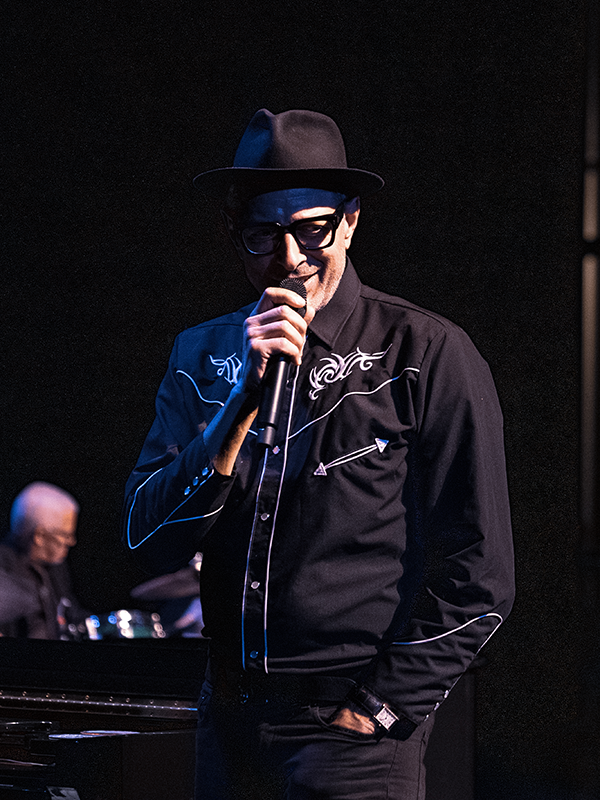 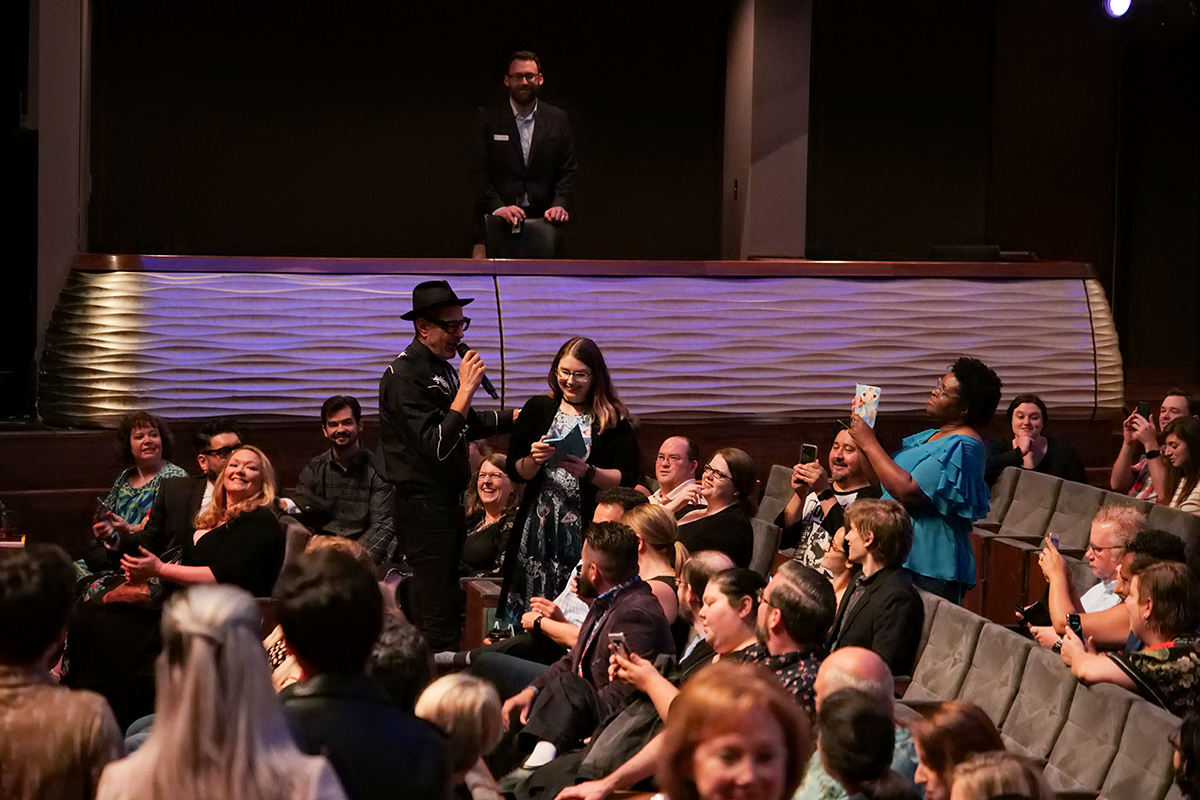 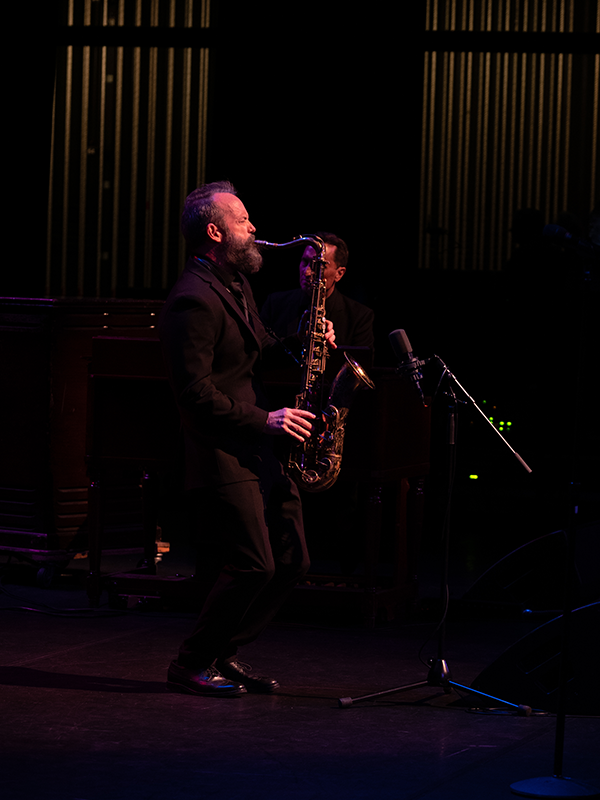 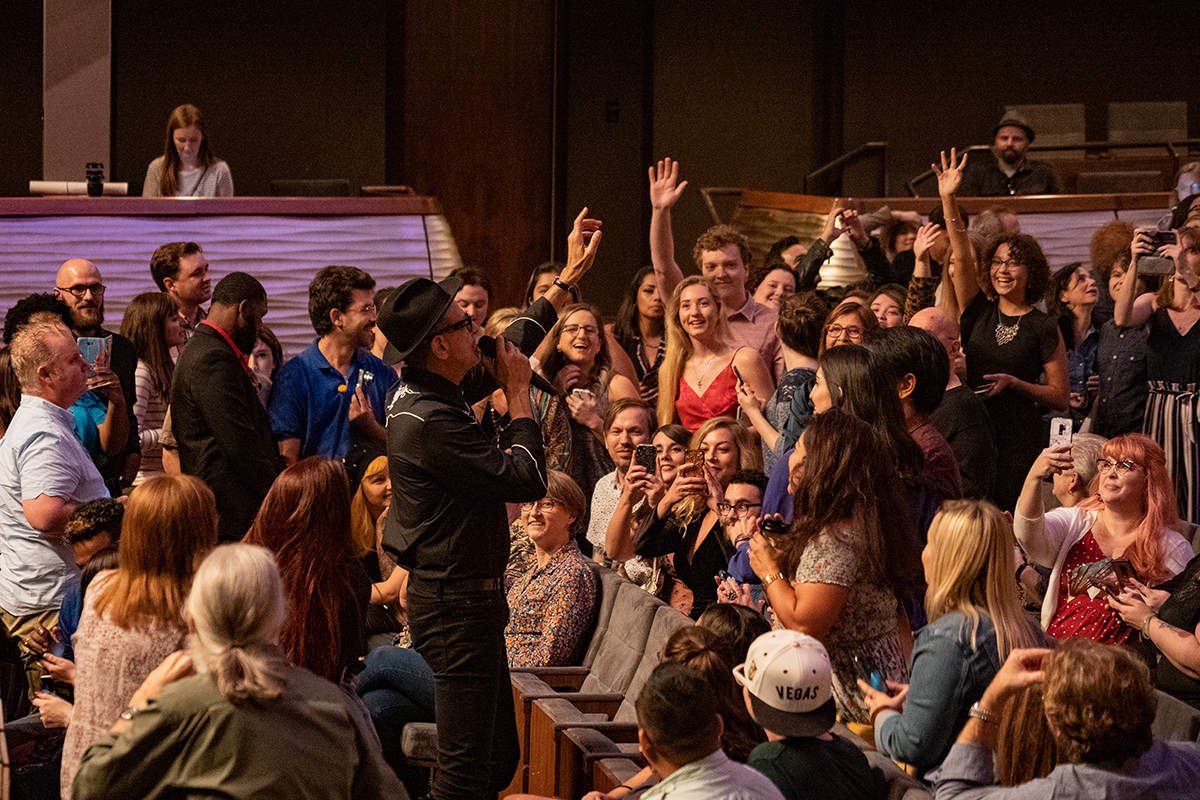 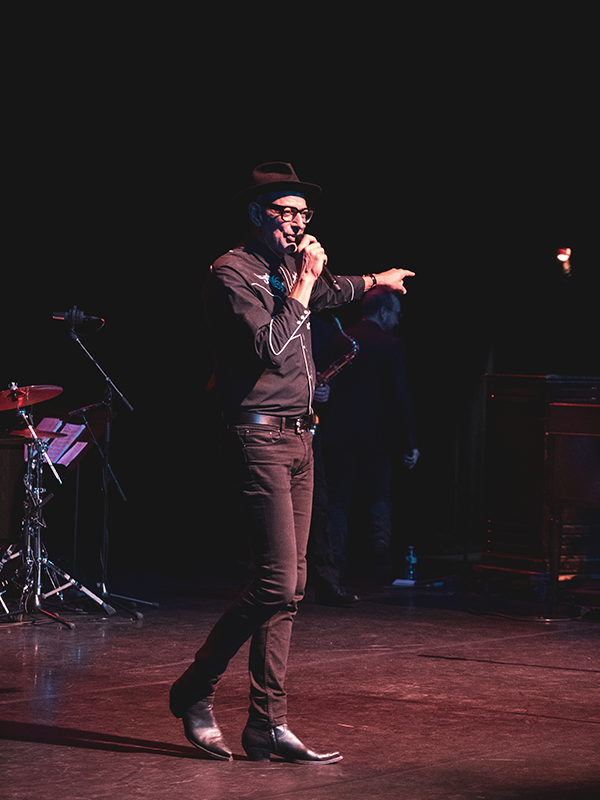 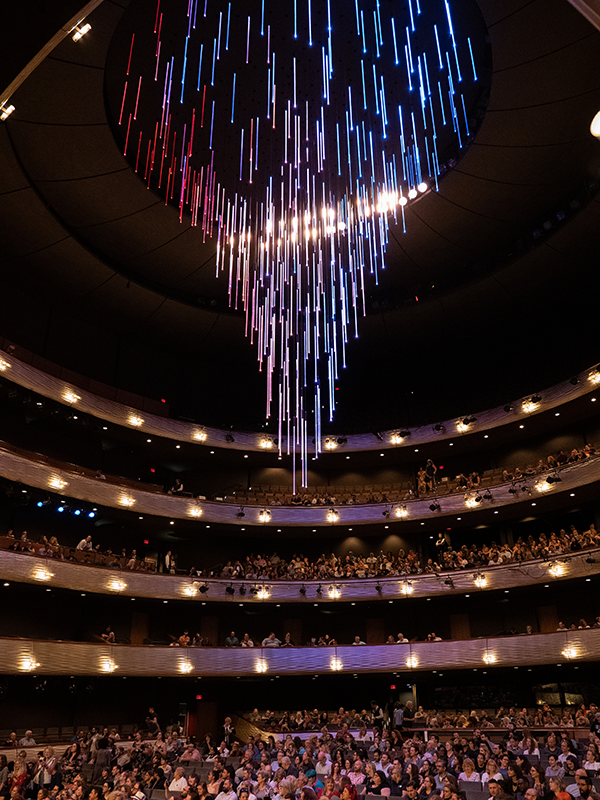 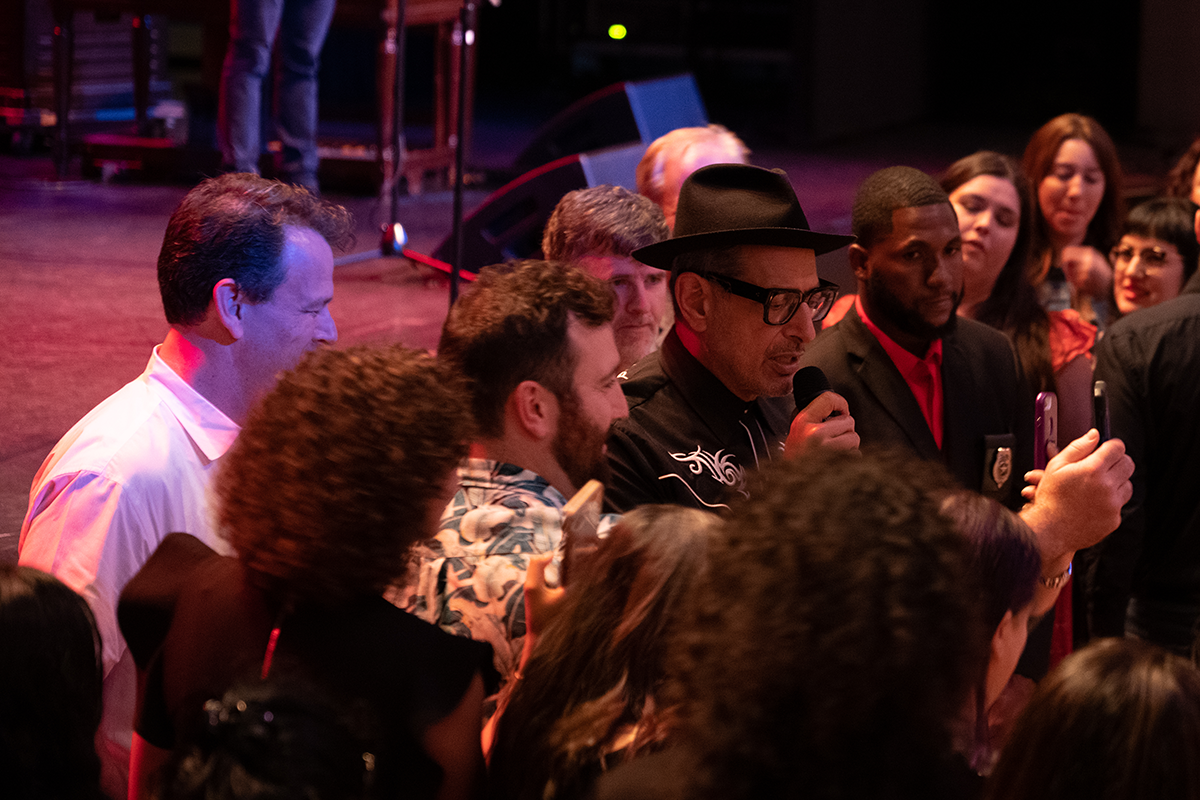 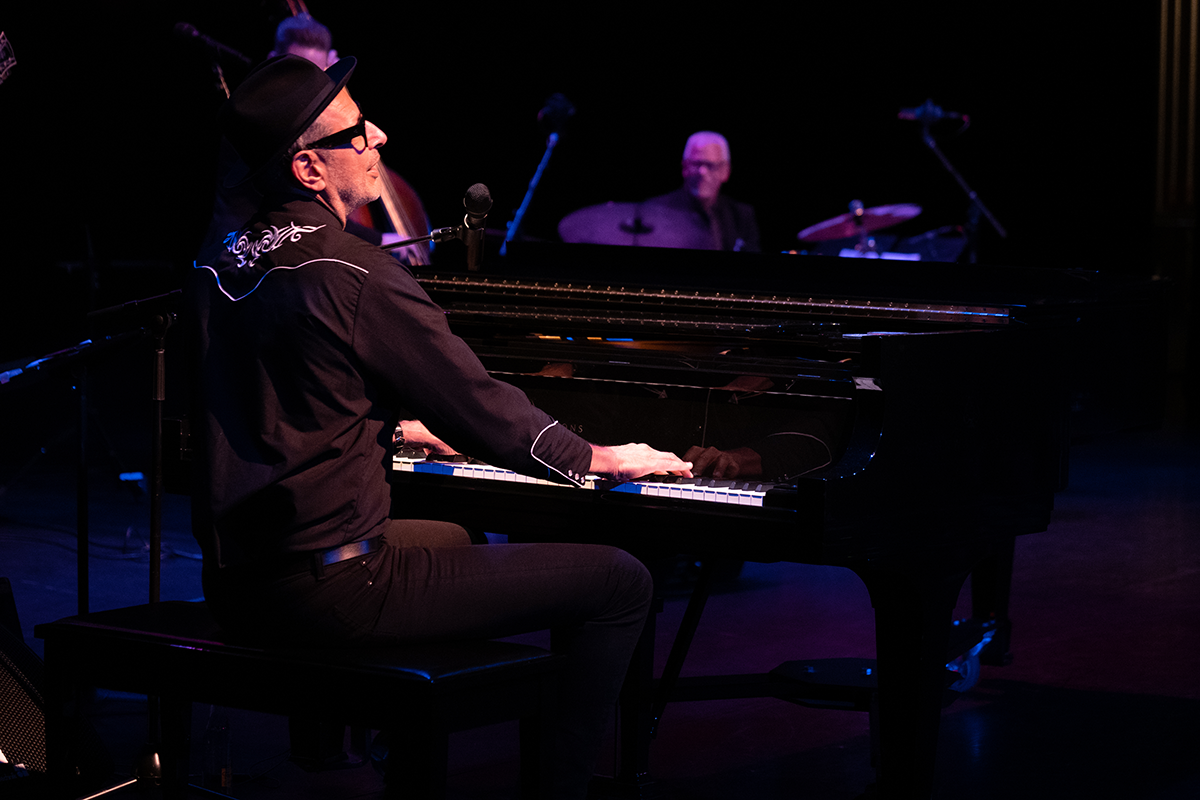 As If He Could Possibly Be Any More Charming, Jeff Goldblum Reminded Us That He’s Good At Everything At The Winspear Opera House On Thursday.

There are some people in life that seem to have an almost annoyingly unnatural amount of talent.

You’ve likely met that one person who can pick up a guitar after hearing a new song on the radio and immediately play it by ear. Or maybe they’ve never owned a camera but yet somehow, every selfie they post on Instagram looks like Richard Avedon rose from the grave to press the shutter button. It’s not fair that they’re good at everything.

After Thursday night at the Winspear Opera House, we are convinced Jeff Goldblum is one of those people.

Though the performance was originally slated for Strauss Square, AT&T Performing Arts Center officials changed venues early Thursday morning in anticipation of rain spillover from tropical depression Imelda. It would be a shame not to mention that AT&T PAC has the best staff of any venue in Dallas. (Fight me.) A last second change in location like this could easily cause mass confusion and anger, but between clear email communications and the friendly informative ushers, there were no issues. The only complaint you might have heard would be the serving of beer in sippy cups.

Despite the staff’s best efforts, the Winspear wasn’t exactly packed, which we figured was likely due to the storm. The energy in the house more than made up for the few odd, unfilled seats though. Goldblum started the night off by swimming his way through the crowd as they made their way to their seats all the while taking selfies and answering questions. He worked the crowd with his patented brand of stuttering and observational humor for quite a while before someone came from behind the curtain and forced him to start the show. It’s endearing to see a performer of such stature seem genuinely happy to engage with fans — Goldblum does just that.

The show itself was a generous mix of handpicked Jazz tunes intertwined with Goldblum playing Dallas-themed quizzes and skits. These skits usually ended with a woman from the crowd getting a little too handsy or in one case, “legsy” if you will. Use your imagination.

For this tour, Goldblum has surrounded himself with top tier Jazz musicians and he gives each musician room on the stage to shine in a big way. There’s seemingly no ego in this show, which can commonly be the case for actors turned musicians. The Mildred Snitzer Orchestra looks and sounds like they are having a genuinely great time together on stage, and the chemistry between the group and Goldblum is palpable.

In the end, the only force of nature that hit downtown Dallas Thursday night wore thick rim glasses, a black hat and an air of a good time.