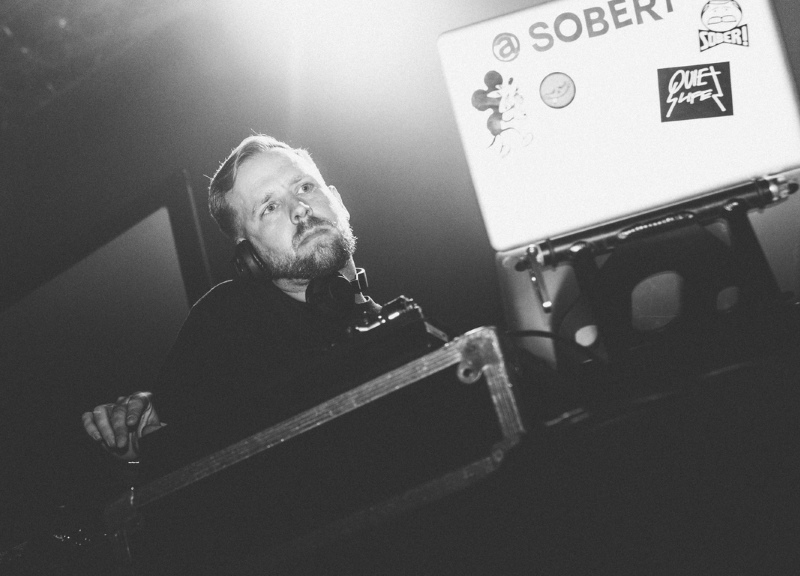 As the house lights dimmed at the House of Blues on Friday night, turntable extraordinaires DJ Shadow and Cut Chemist appeared on stage and invited the audience to join them on a journey through hip-hop history. With six turntables before them and multiple crates full of tattered, worn and no doubt priceless records, the two DJs brought the origins of music as we know it today back to life with their fingertips.

“These aren't just any copies,” DJ Shadow announced proudly at one point during their set. “These are the originals that were played in the '70s.”

Yes, the Renegades of Rhythm Tour was a celebration of hip-hop legacy and Universal Zulu Nation founder Afrika Bambaataa. And the majority of the records to which DJ Shadow was referring, specifically, had been hand-selected from Bamabaataa's own collection, which includes over 40,000 records currently archived at Cornell University. With that in mind, the stage set-up that resembled the New York City skyline, complete with visuals of icons circa Bambaataa's era. In turn, audiences were immediately transported back in time.

The journey began as a loud, experimental scratch sound boomed over the speakers before blossoming into a smooth, psychedelic rock track and finally evolving into Johnny Pate's “Shaft in Africa.” The first portion of the night, Shadow would later announce, highlighted records pulled everywhere from Western India to calypso and salsa flair artists.

The show was just as much a history lesson as it was a house party. The DJs fed the crowd with knowledge pertaining to the current song on deck, including a historic anecdote the moment Chemist whipped out the same drum machine Grandmaster Flash used — one that dated all the way back to 1967. The two also hyped the crowd from time to time, beckoning a roaring response to the “Hey Now” chants from Dixie Cups' “IkoIko.” And before anyone could even realize what was happening, the DJs broke into a coordinated routine of synchronized scratching — an impressive demonstration of spinning multiple records at once and creating a unified jam. It was a soul treat.

Later, the second leg of the journey highlighted music from Bamabaataa's travels, which began with a mellow reggae rhythm, and a reminder from Shadow that “music has the power to influence peace.” It was a powerful message that instilled a feeling of unity throughout the crowd.

From there, the show took a quick turn as the music changed from groovy to go-go, bouncing around from genres originating in D.C., Lower Manhattan and of course, that Miami Bass. And after a whirlwind of tributes to musical breakthroughs — including Grandmaster Flash's “The Message” and Yes' “Owner of a Lonely Heart” — we entered the final leg of the show, which was dedicated to Zulu Nation and Bamabaataa himself.

It was then that Shadow requested something that had truly been missing throughout the entire show — a break-dancing circle. So far, the night had included all other essential components of hip-hop culture — well, minus breaking. So there was little to no hesitation as the crowd responded by opening up a circle and getting to work. Then b-boys and b-girls alike showed off their fancy footwork to the beats of “Planet Rock” and Incredible Bongo Band's “Apache.”

By the end of the night, you could see in the face of every audience member the joy of reliving memories from another time with the help of the original records themselves.

Needless to say, it was a once-in-a-lifetime show that it could only have been pulled off by two professionals such as Shadow and Chemist. And boy did they ever bring the legacies of hip-hop legends back to life on this night. 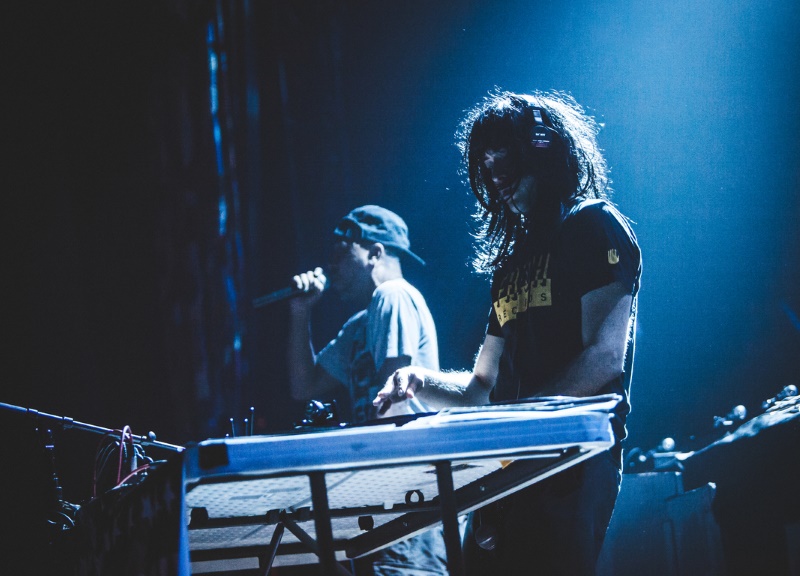 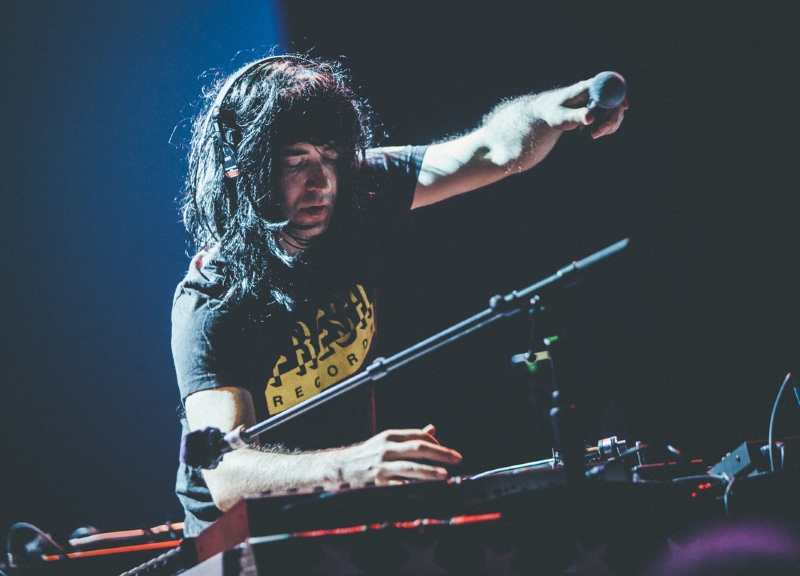 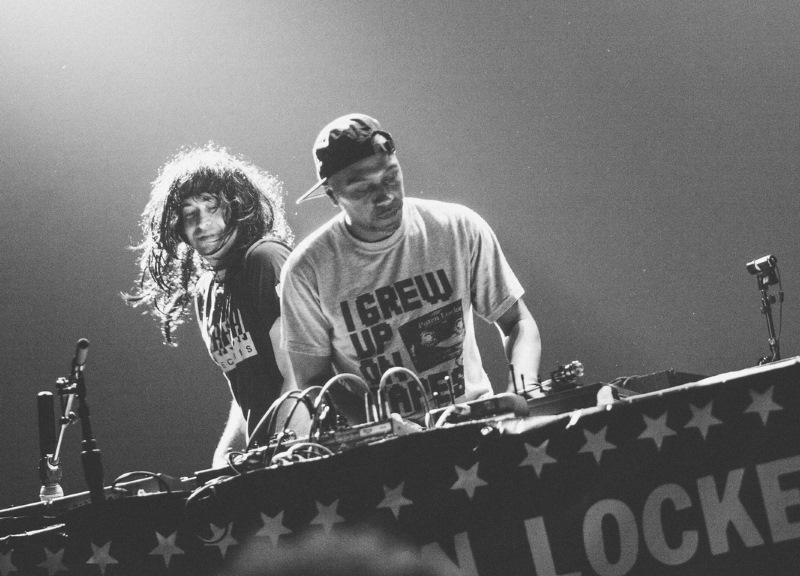 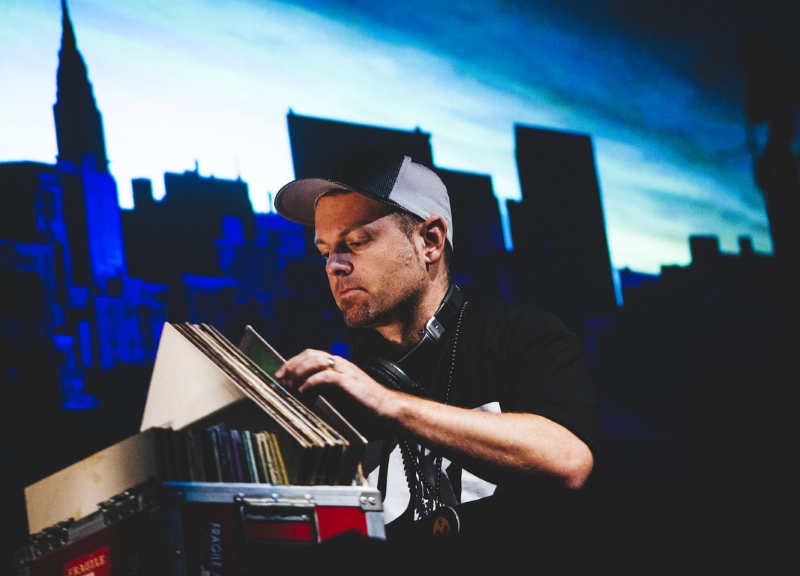 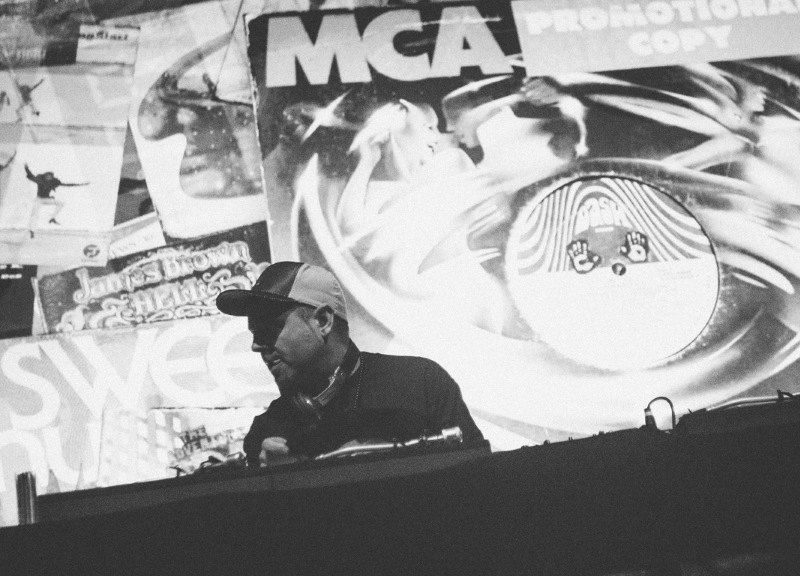 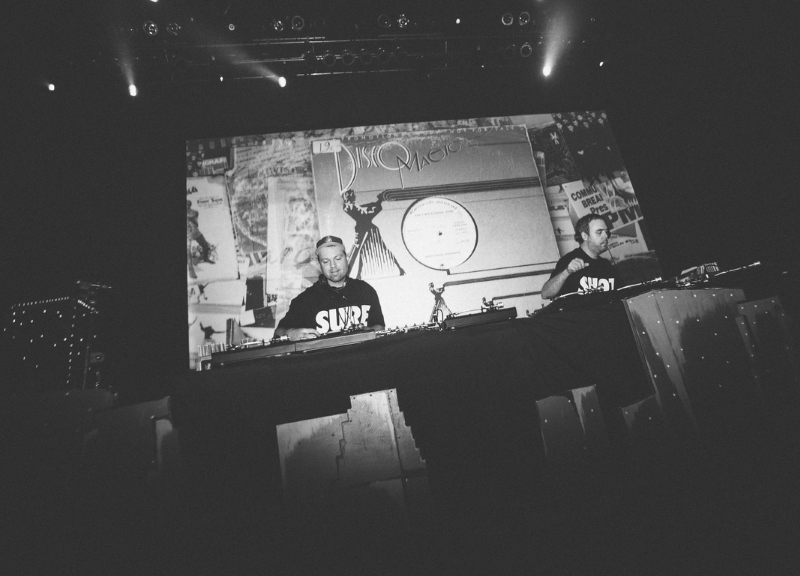 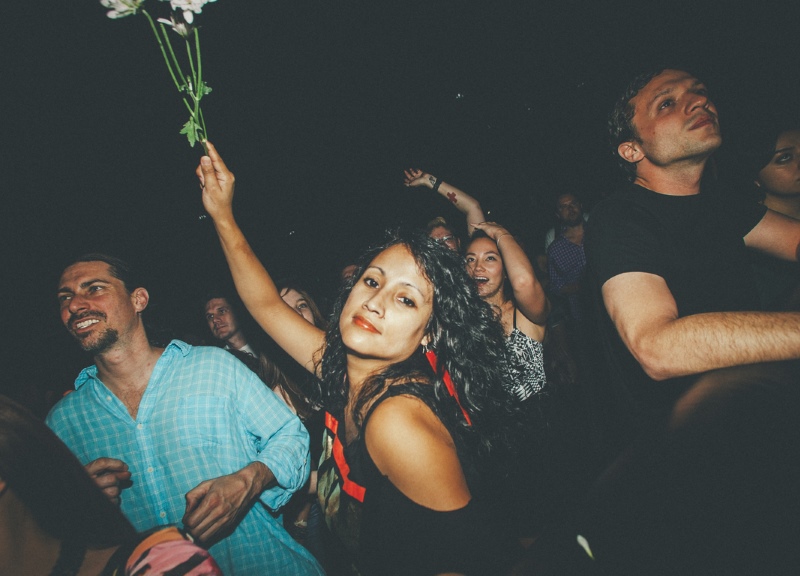 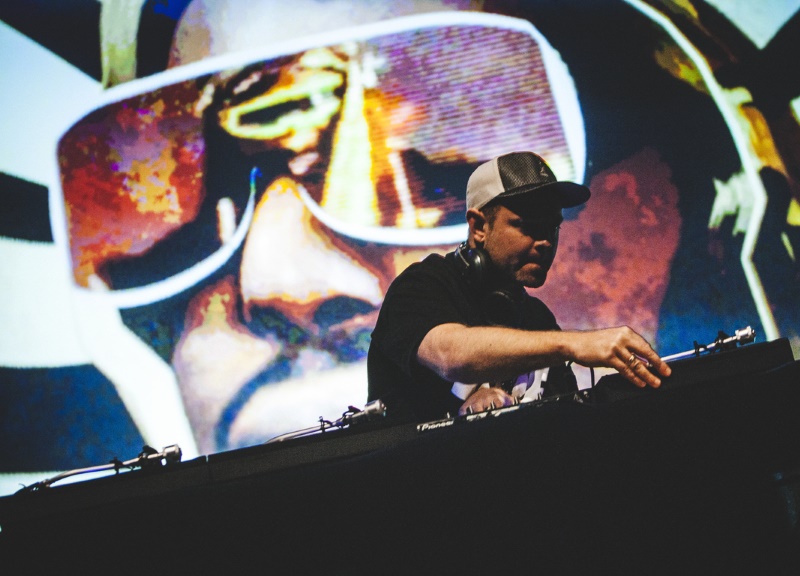 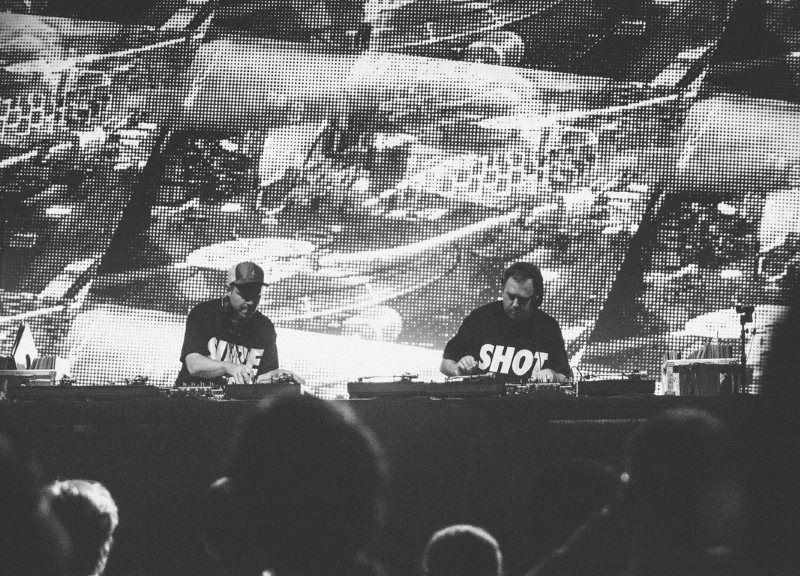 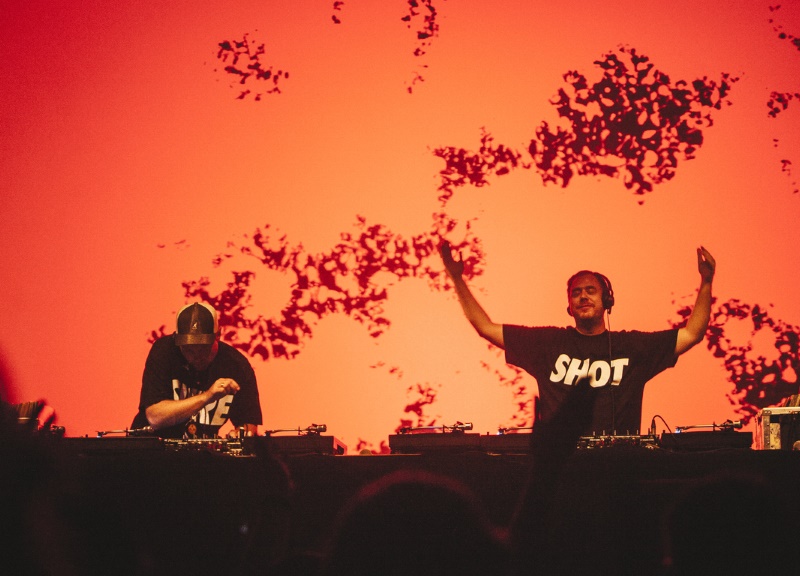 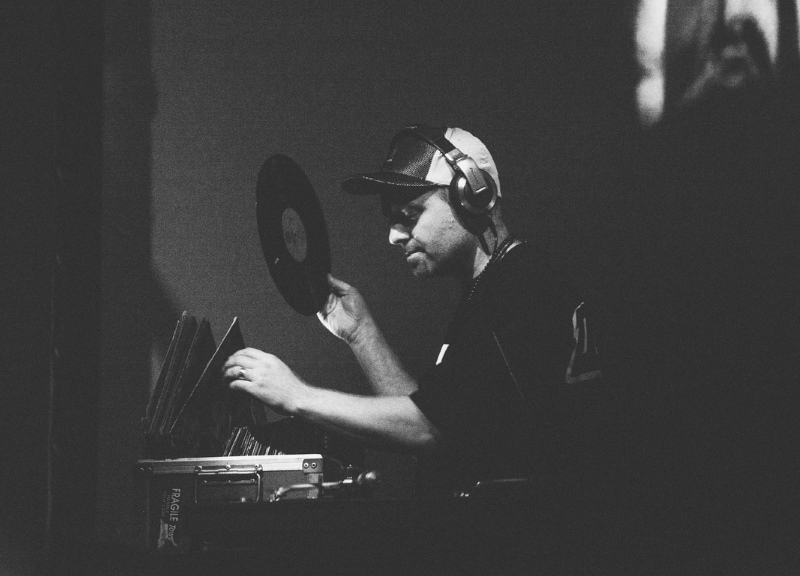 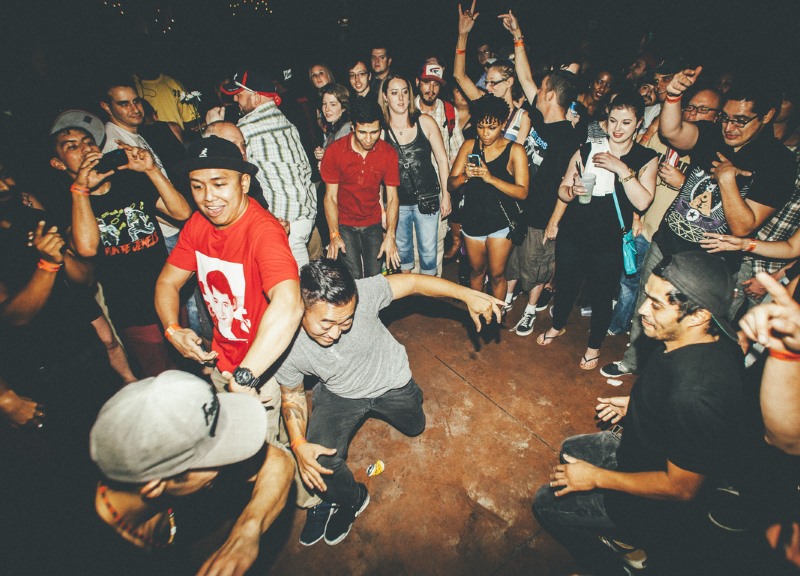 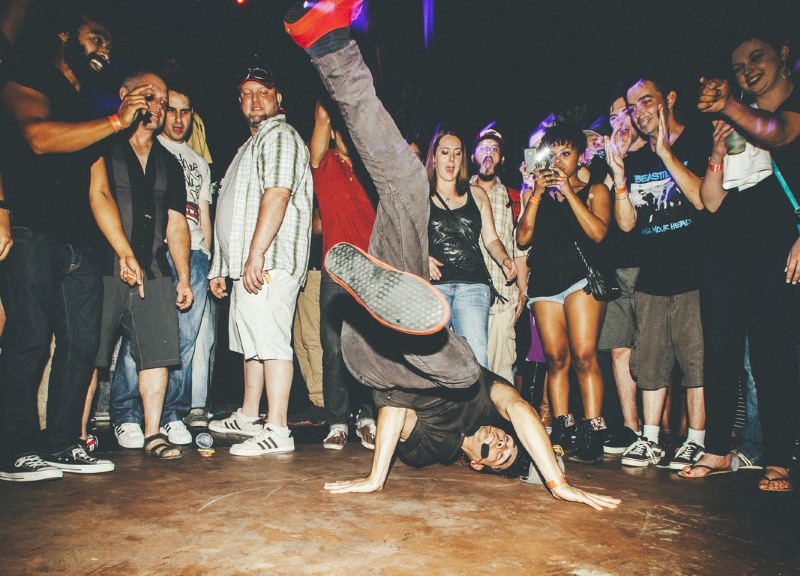 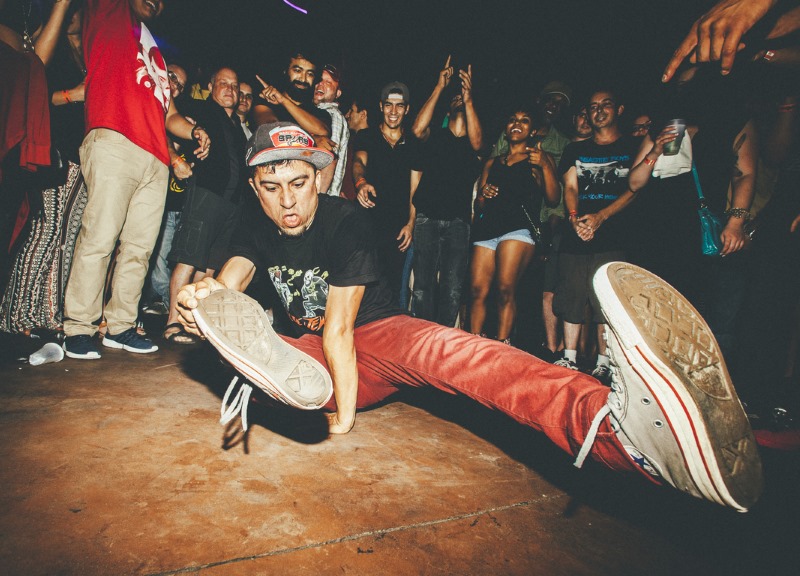 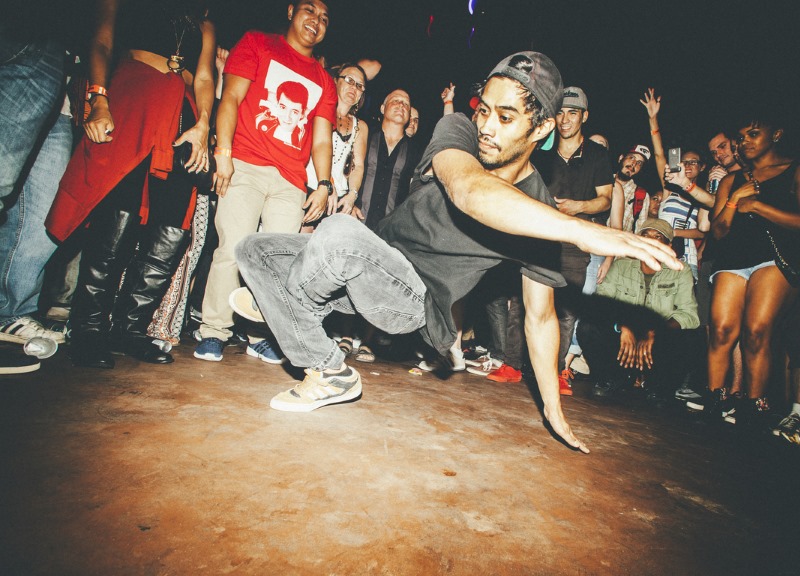 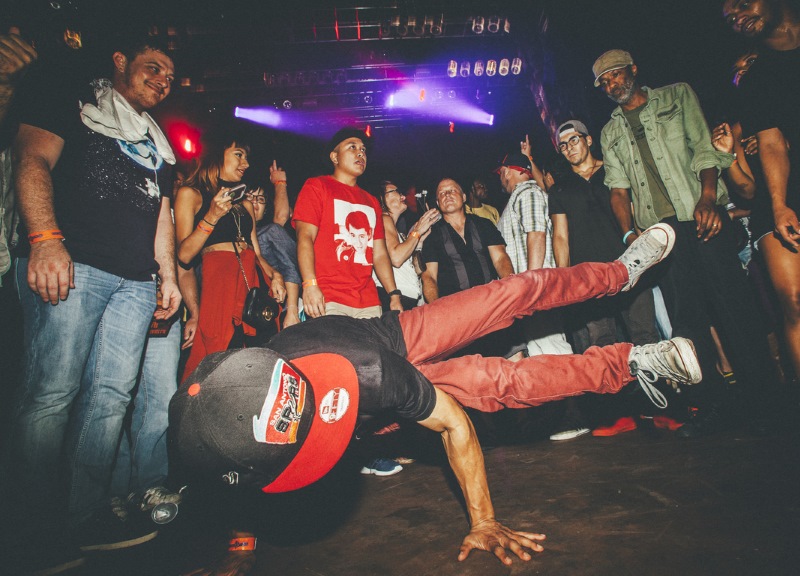 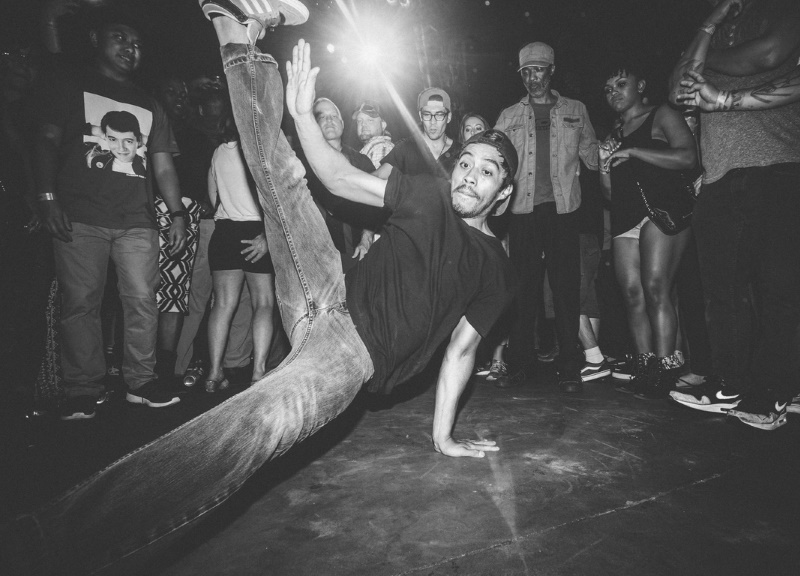 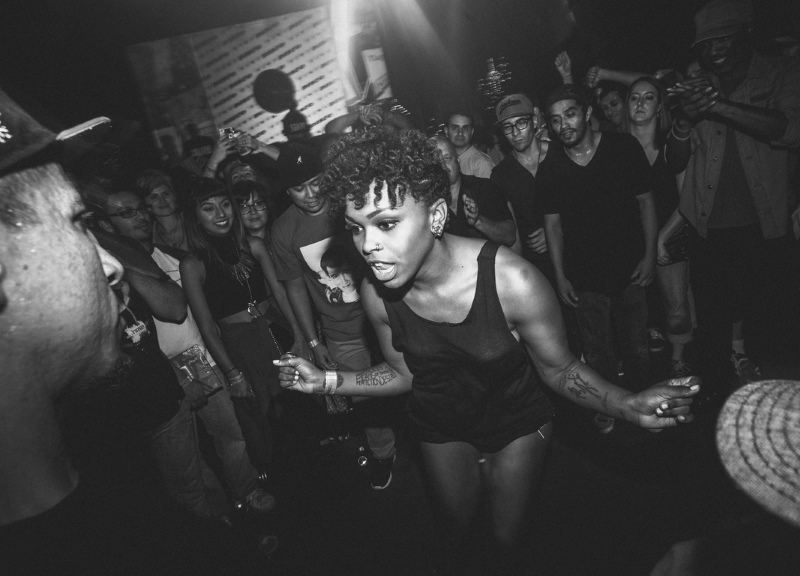