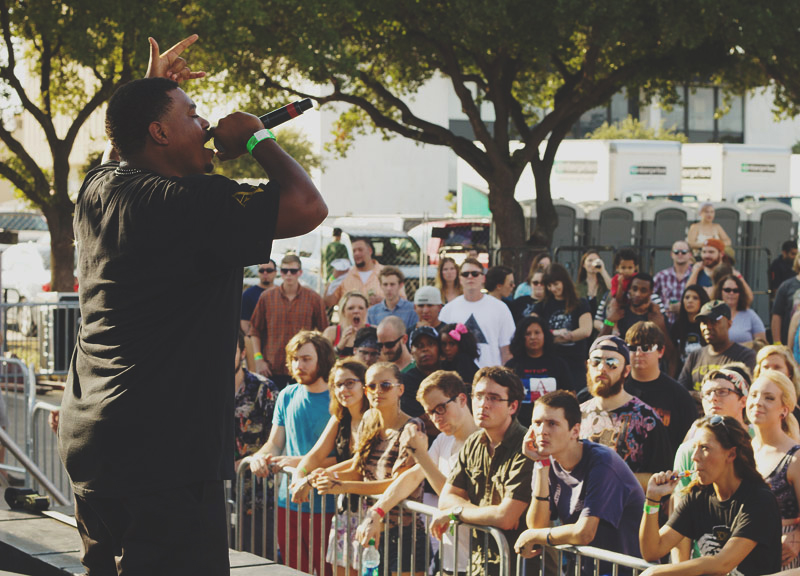 Despite Some Technical Issues, Oaktopia's Sophomore Run Proved That This Fest Is Here To Stay.

In an incredibly short amount of time, it appears as though Denton's fledgling Oaktopia Festival has already grown into something of an institution.

Sure, this might be a lofty assertion considering that the fest is only in its second year, but after this past weekend's two-day affair, it also feels safe to say that Oaktopia is more than just a holdover event meant to satiate Denton's music-loving masses while 35 Denton is on hiatus.

Over the course of Friday and Saturday's festivities, the demographics of the hoards of visitors to Denton's Square seemed to shift somewhat from its typical crowd of college kids and local families to an even more specific 18- to 25-year-old set. Music could be heard from just about every corner as businesses changed up their typical routines to make accommodations for the artists and entertainers who showcased their talents. And although the basic formula for the event wasn't anything too out of the ordinary as far as festivals go — an expansive lineup covering a variety of genres, comedy performances, street art, food trucks and the like — it was Oaktopia's mentality of being a fan-curated event that made it stand out.

Without the interference of corporate promoters or attempts to recreate other mainstream festival success, the festival curators behind Oaktopia were able to put on an event that focused purely on bringing music to the public, while also showcasing the things that make Denton so great.

Perhaps one of the things that most made Oaktopia such a good festival was its accessibility. At just $30 per two-day pass (or $25 for one day, if a $5 difference didn't mean anything to you), fans were privy to more than 120 local musicians, giving those who are often unable to attend shows a chance to catch up on their live show quota in one fell swoop. Plus, all this came in addition to a lineup of headliners such as XXYYXX, Baths, Aesop Rock and Immortal Technique.

The only difficult thing that came out of it was deciding which shows to attend during a time slot, as the stages were separated by genre and often overlapped, as festival lineups are known to do. Of course, this isn't anything new to anyone who has ever been to 35 Denton, and hey, all these venues are in such a concentrated area that even the longest walks between shows aren't too bad.

Also, much like 35 Denton, with the fluctuating nature of Oaktopia's multi-venue takeover one never knew if a band's set was going to start at the time listed on the convenient Oaktopia app or if extraneous forces were going to interrupt the flow of things. They of course did: Technical difficulties were often a common theme throughout the weekend, and many artists and venues found incompatibilities with their equipment requirements. As such, it wasn't uncommon for audiences to find themselves waiting upwards of 20 minutes or more for a show to start — or, in the case of the Neon Indian's scheduled Friday night DJ set, subject to a reschedule for the next day after fans were forced to wait more than an hour.

Despite whatever issues took place, though, most acts managed to put on a hell of a show for the enduring fans that came out to see them.

And, overall, the festival seemed to bring together crowds that reflected the eclectic nature that Denton so proudly puts on display on a daily basis. Even though the structure of things left something to be desired in certain areas, the general good intentions of the festival curators shined through, giving the city and its music fans something to be proud of. Seriously: All organizational issues aside, Oaktopia managed to do pretty well for only two years in the game. The sizable turnout alone confirmed that — while also boding well for this fledgling fest's future.

Because make no mistake: If one thing made itself abundantly clear during this past weekend, it's that there will be a next year for Oaktopia. 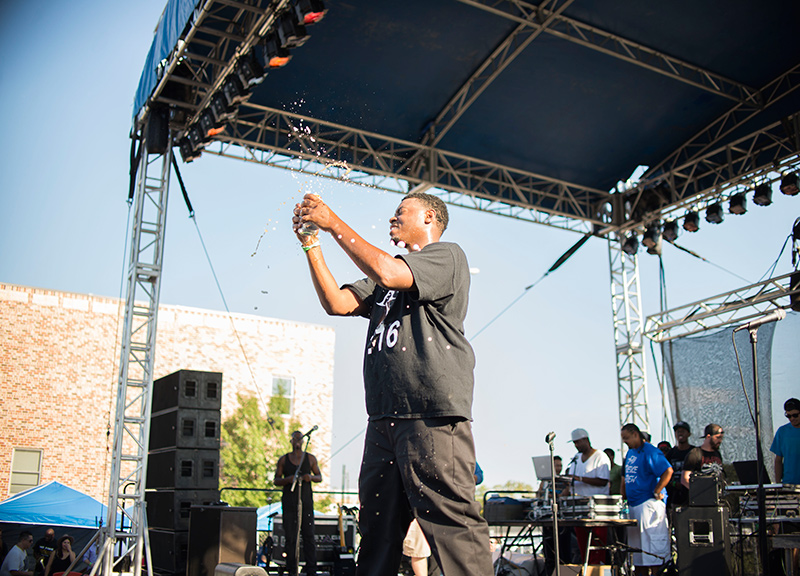 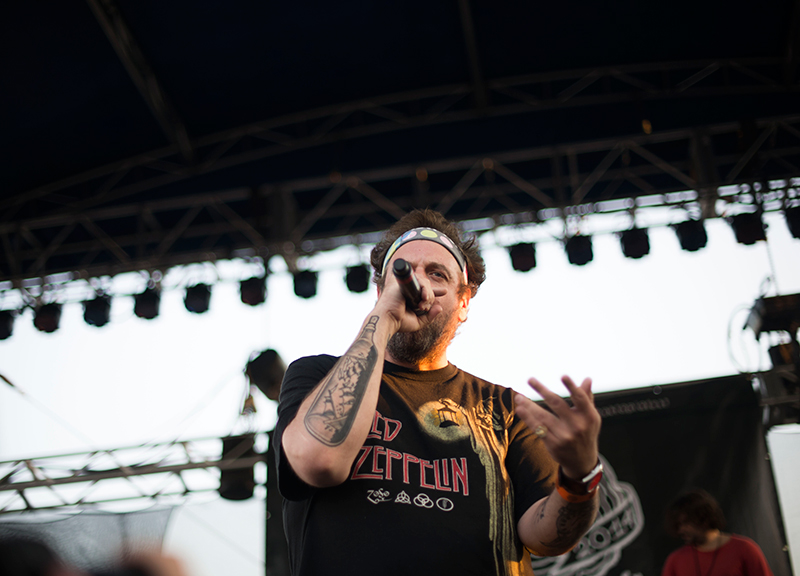 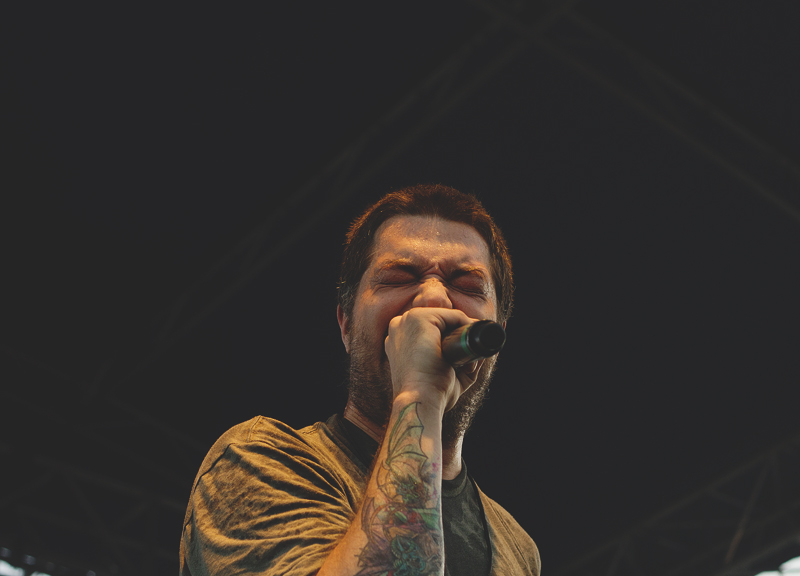 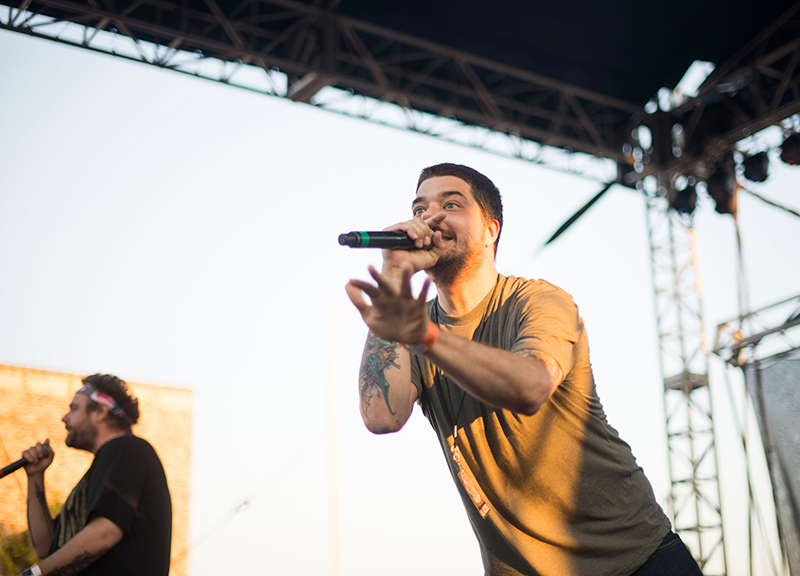 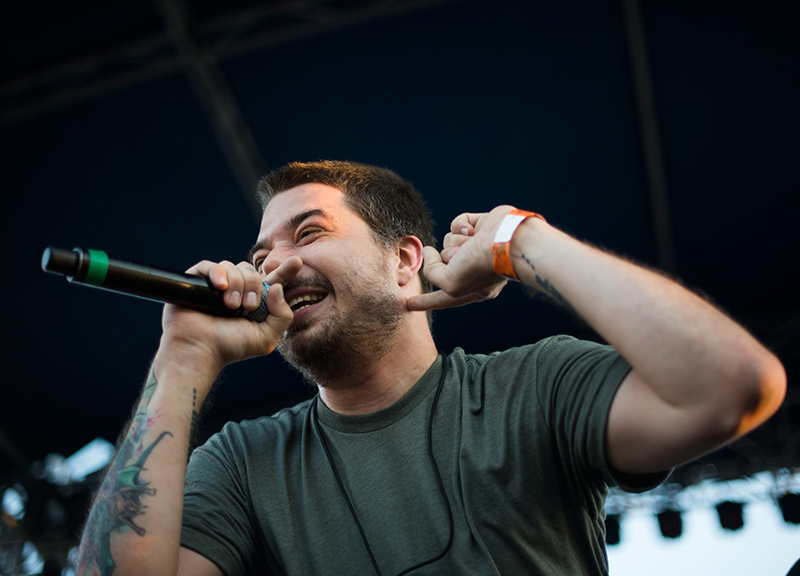 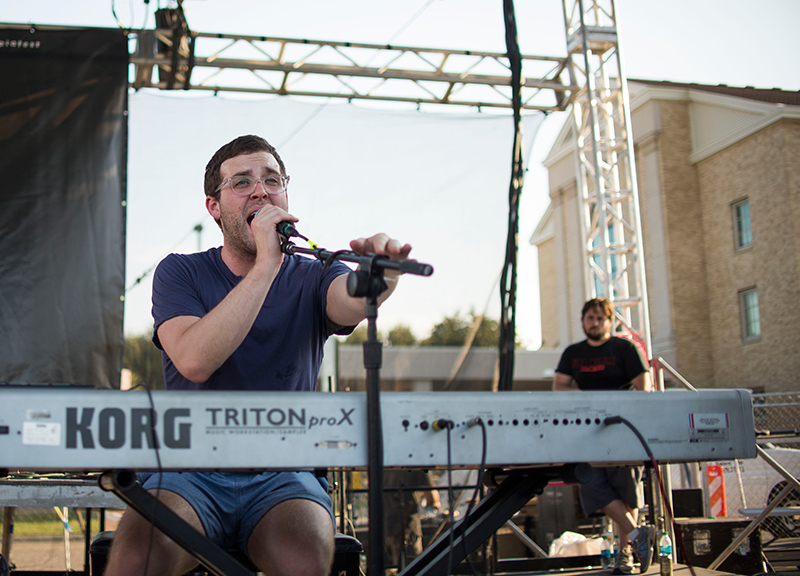 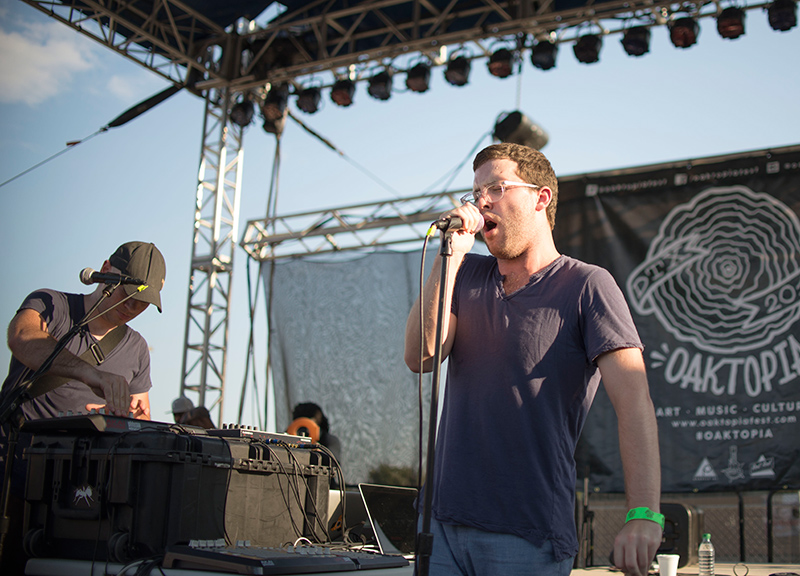 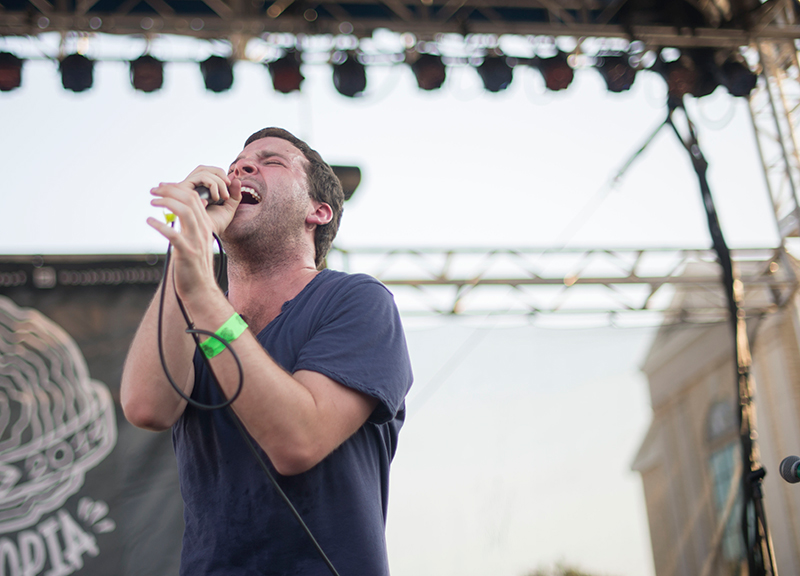 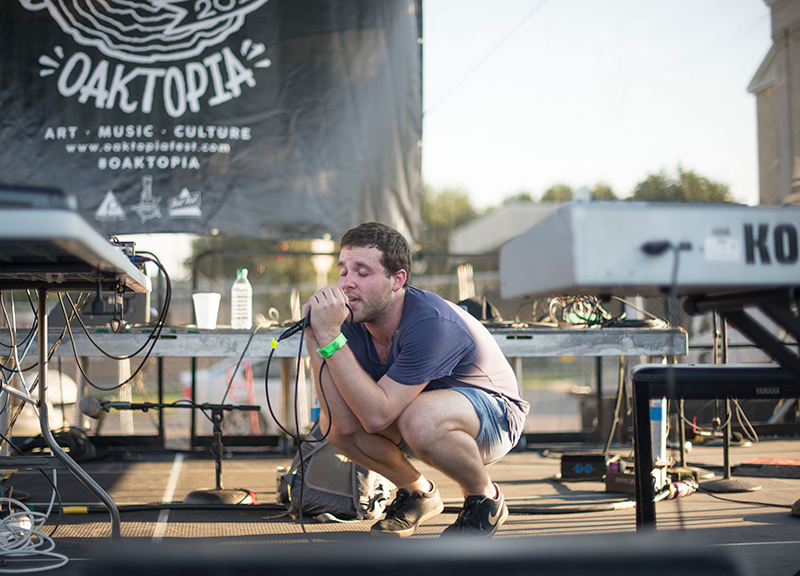 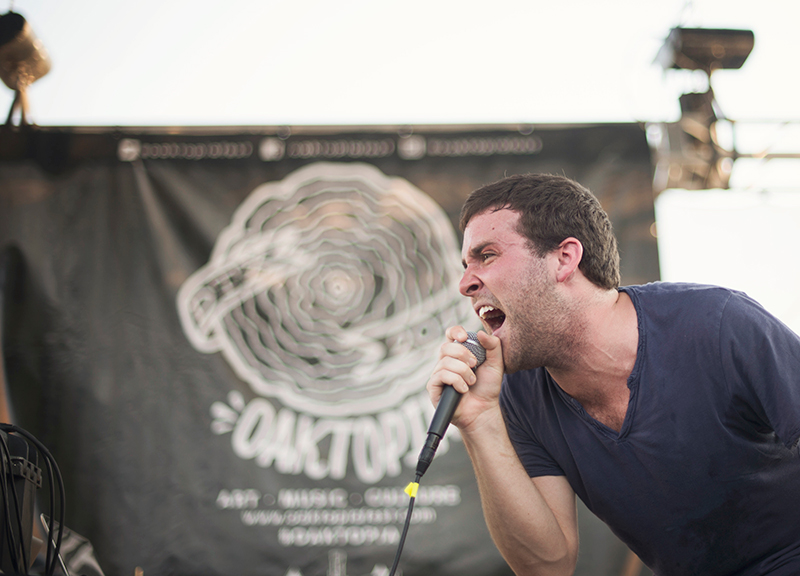 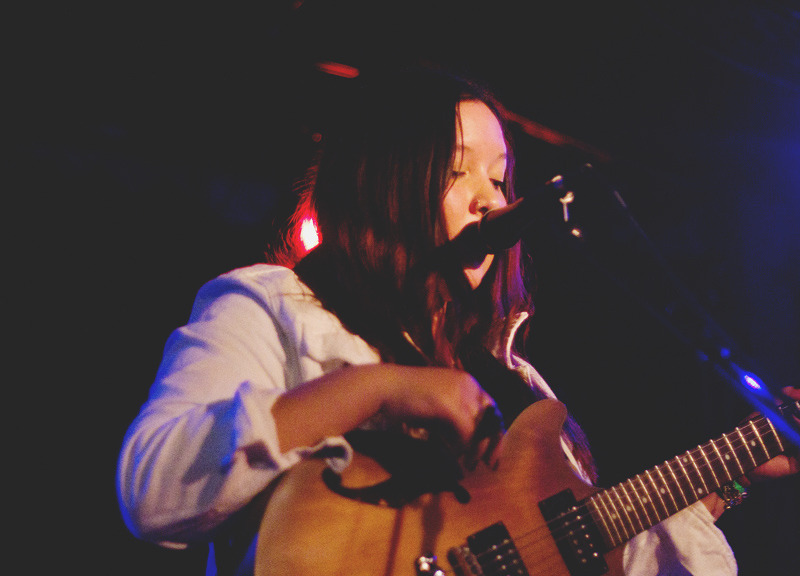 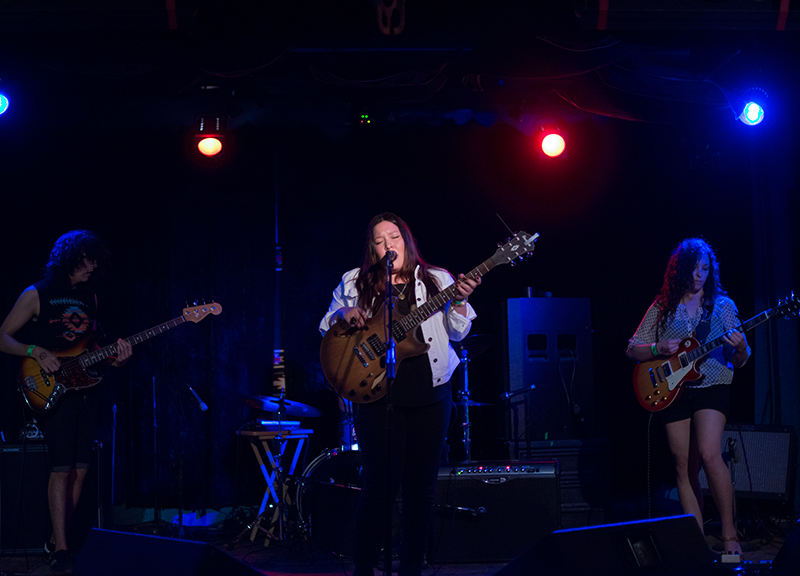 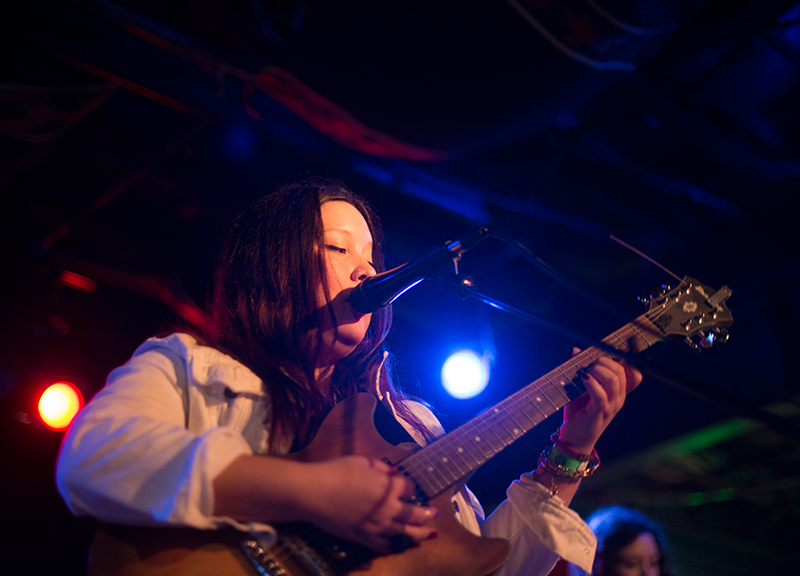 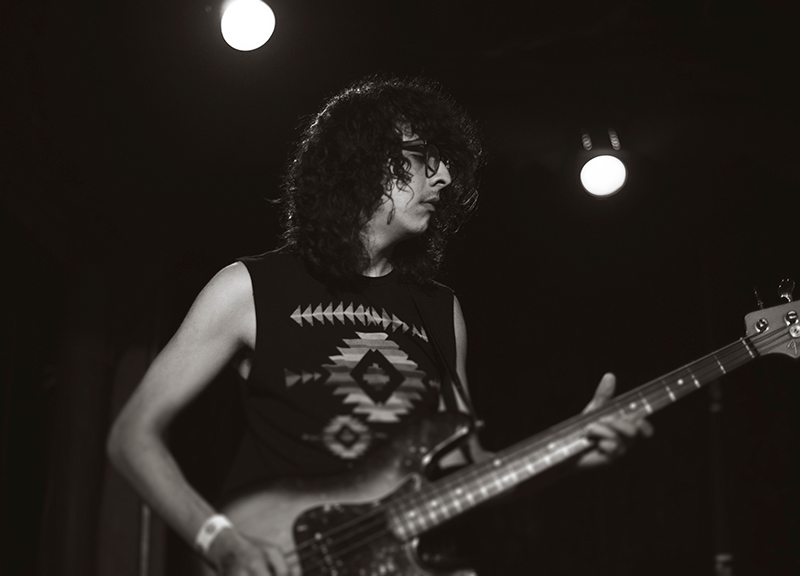 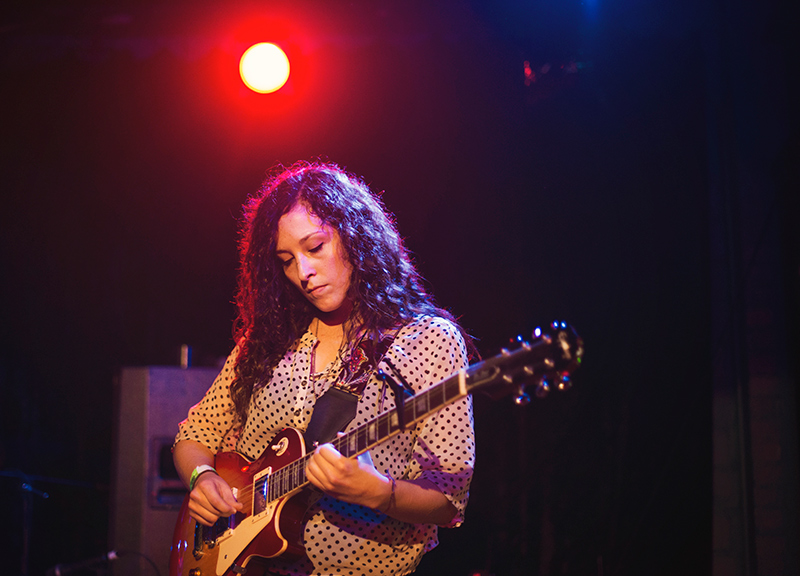 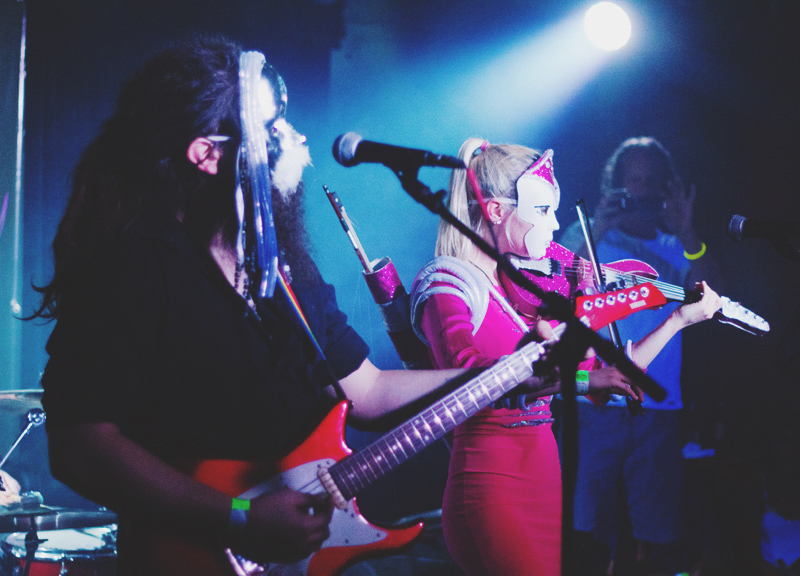 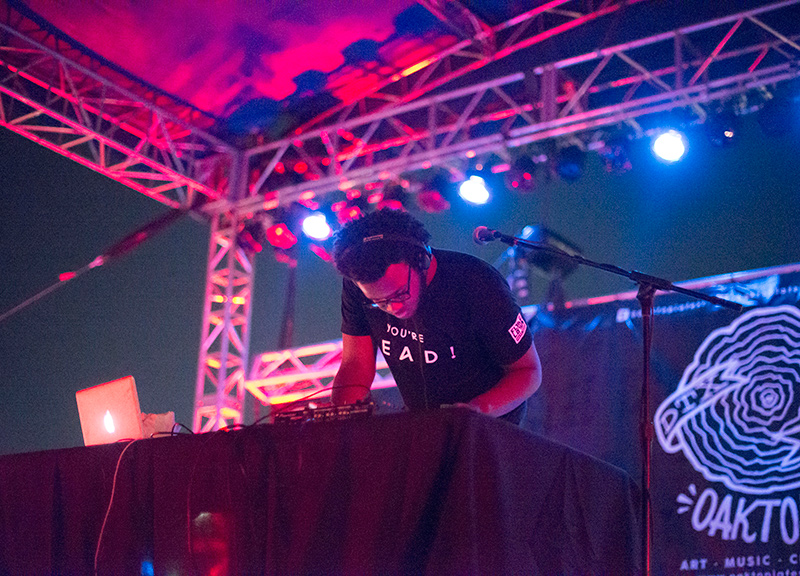