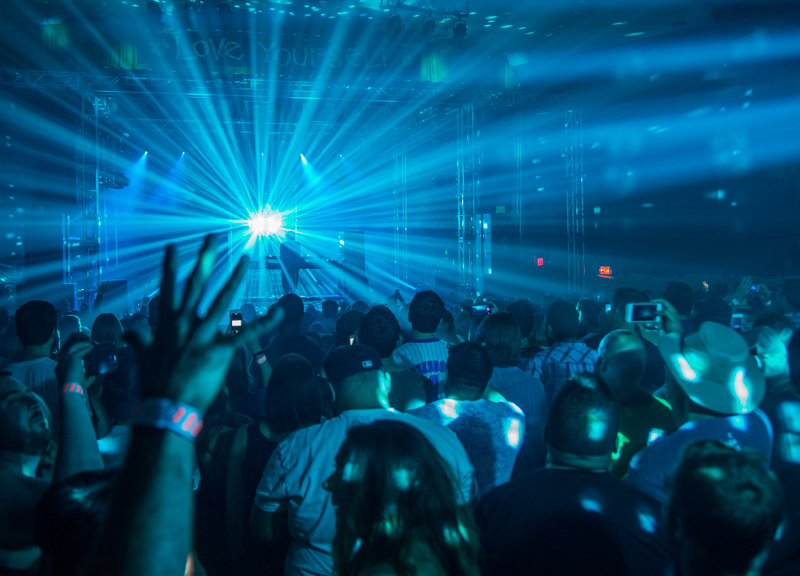 Scenes From Friday's Fifth Annual Gorilla Vs. Bear Showcase at the Granada Theater.

The highly influential, somewhat shockingly Dallas-based music blog Gorilla vs. Bear celebrated its tenth anniversary in style on Friday night, packing crowds into the Granada Theater for its now-fifth-annual live showcase at the venue — and duly so, too, considering that the bill for this year's affair was topped by one of the hottest acts of the summer (Jamie xx) and a variety of other stand-outs, each of which has been regularly highlighted of late by GvB, be it through its own site or its killer satellite radio show.

Apologies are somewhat due to those other acts on the bill, though: It was abundantly clear all night long that the majority of those in attendance on this night were here solely to shake their asses to Jamie xx, whose stop at this event came in support of his stellar new In Colour LP. In turn, the entire night seemed like a swell meant to climax as Jamie xx rocked the house.

That crowd wouldn't be disappointed either. The founding member of the xx brought his A-game to Lower Greenville on this night, putting on an unforgettable show that had everyone in the room dancing as he flashed a prodigious palate that touched on everything from jazz and world influences to even a little bit of country. Towards the end of his set, an enormous disco ball was lit up behind him, and it illuminated the entire theater in a rainbow of LED lights, providing the party with new energy. At this point, a member of the crowd jumped onto one of the section-dividing half-walls of the space and began to incite the crowd, begging them to party even harder. He pumped his fist to the beat, threw his hands into the air and led the crowd toward transcendent levels of unabashed music-induced revelry. Somehow, the music too seemed to grow louder, at this point, as the dancing too became more vivacious and the air in the room became somehow more electric. Then, as the headliner began to spin his popular song “Loud Places,” the enormous round of applause that came as the crowd caught on seemed to shake the Granada to its foundation; the audience used every ounce of energy it had left to in this final apex of the night. It was a phenomenal moment, and, despite the crowd's clear predilection for Jamie xx, just the last in a line of many that occurred on this night during earlier sets from Prince Innocence, Yumi Zouma, Tei Shi, and Lower Dens.

Making its Dallas debut, the Toronto-based synth act Prince Innocence charmed with its unique brand of electro-apathy over dimly lit projections. The New Zealand-sprung too shined on this night with its synth-oriented pop, albeit one the featured a far less ethereal, far more fast-paced indie rock kick bent. The Brooklyn-based Tei Shi, on the other hand, put together perhaps the most impassioned performance of the night by cramming all of her energy and soul into her smooth, sensual 30-minute set that left jaw agape. It was the Arlington-spring Jana Hunter and her Lower Dens outfit that best engaged the crowd, though. While working the room with an emotional dynamic sound that seamlessly switched from melancholic to hard-driving, Hunter expressed to the audience that she felt especially at home on this night given her area upbringing and her youth spent catching shows in this room. It was amazing an experience, she said, to be the one on stage for a change.

And, well, it was amazing — and not just for Hunter, either, but for everyone in the room. Yes, the fifth annual GvB showcase was a hell of a time. So much so that the team behind this yearly treat would do well to start working on next year's offering now if they have any hope of trying to top what we all got to enjoy on Friday. 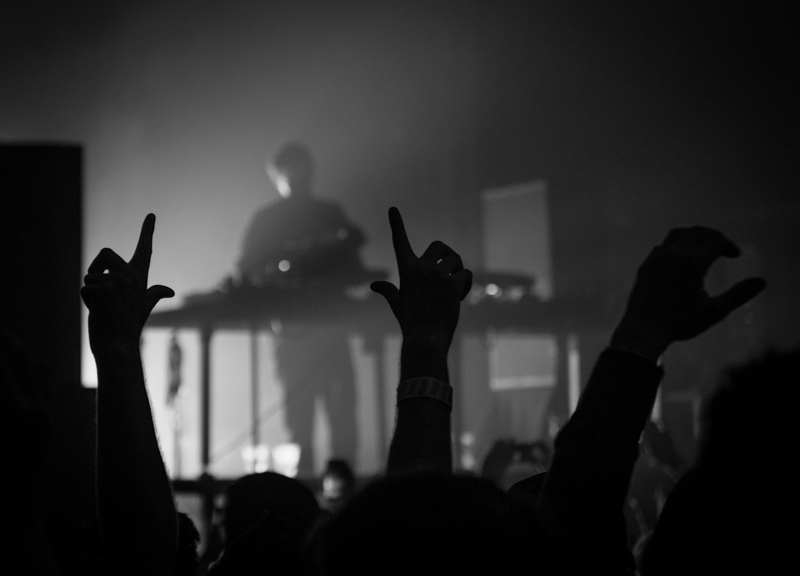 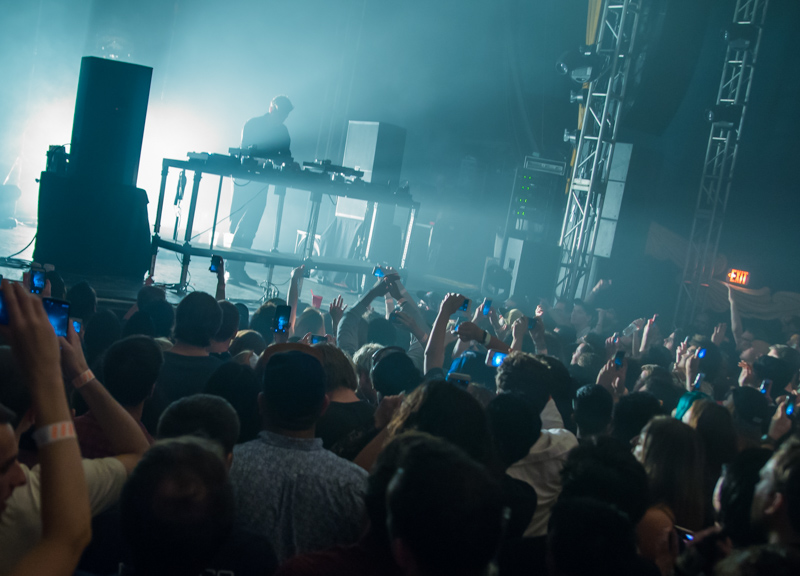 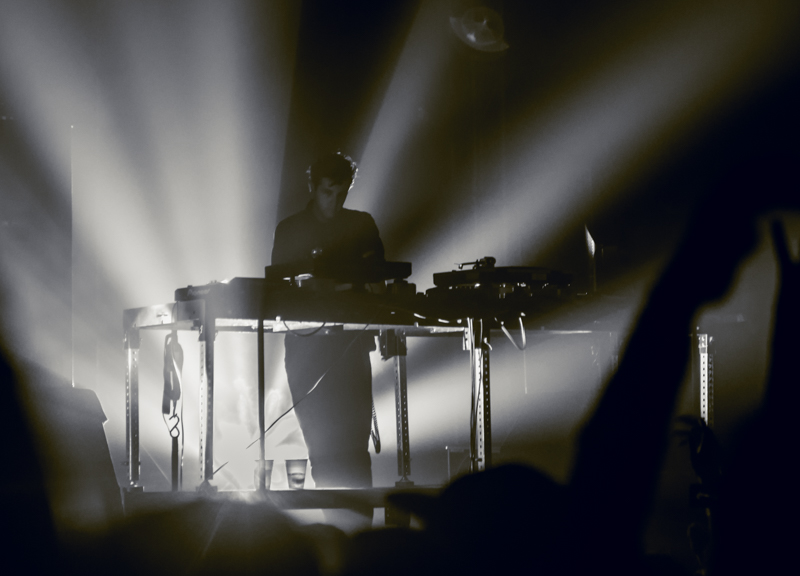 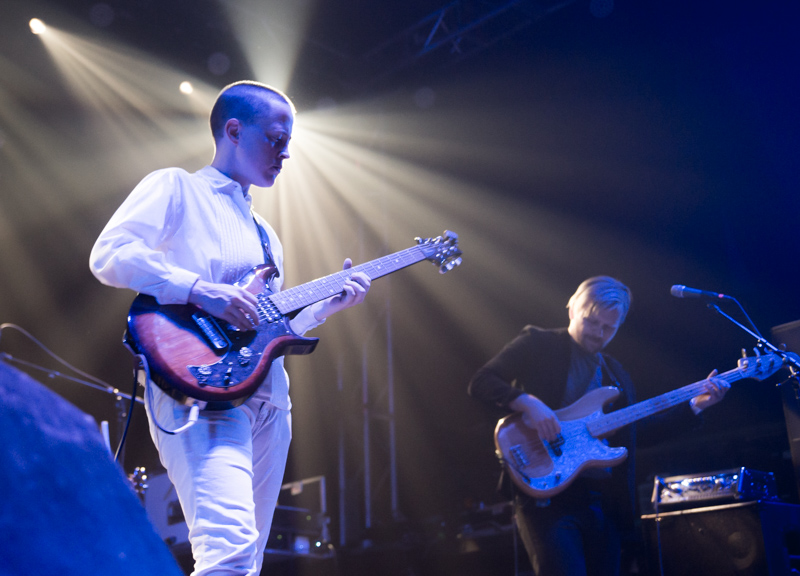 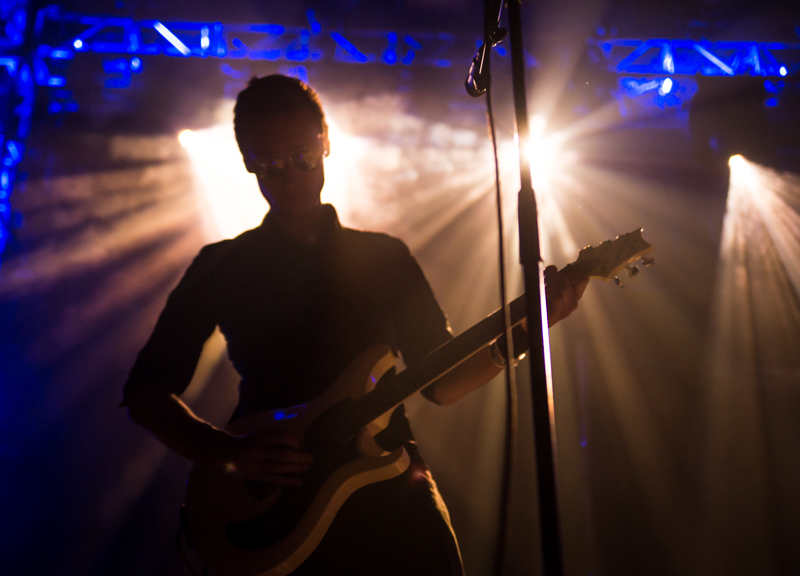 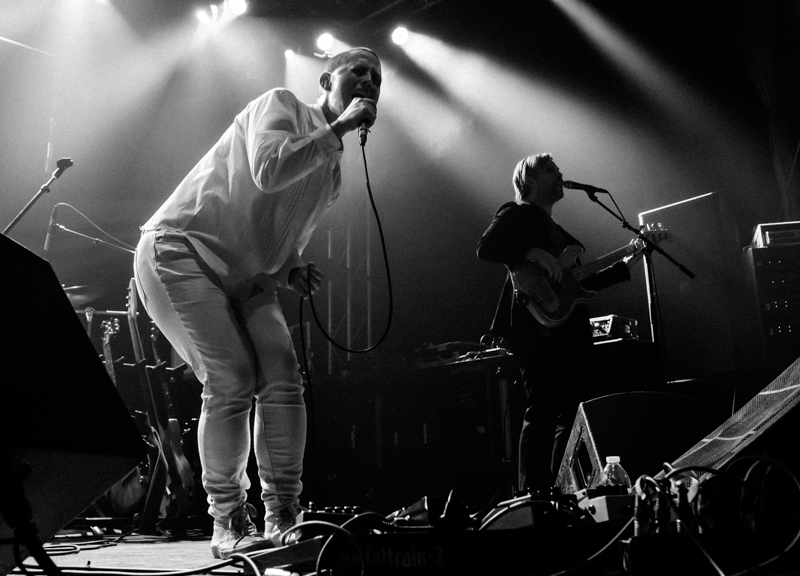 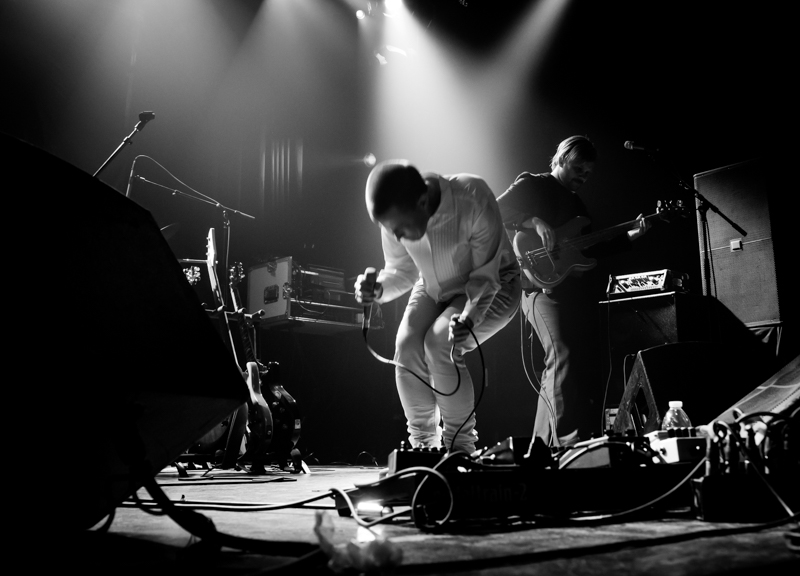 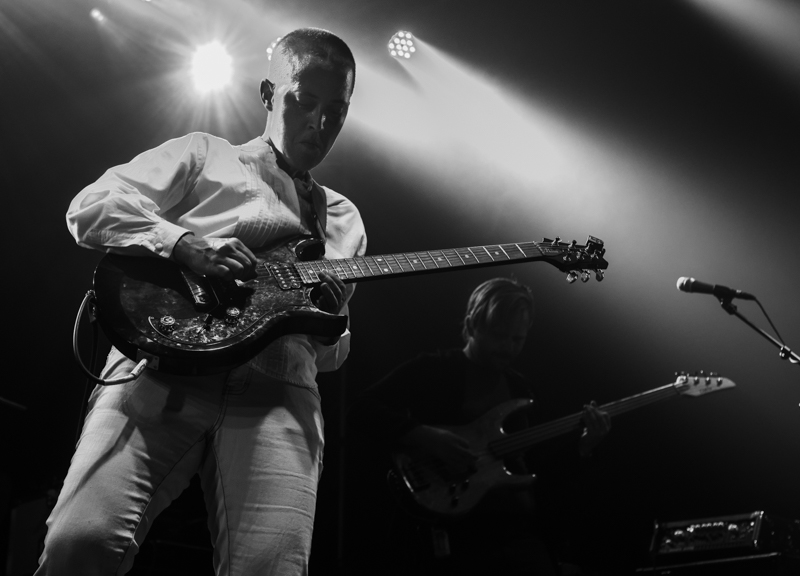 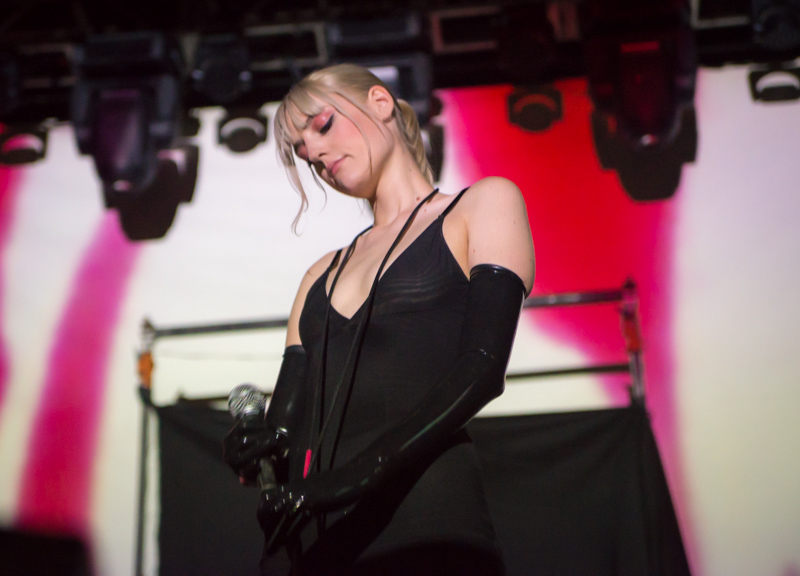 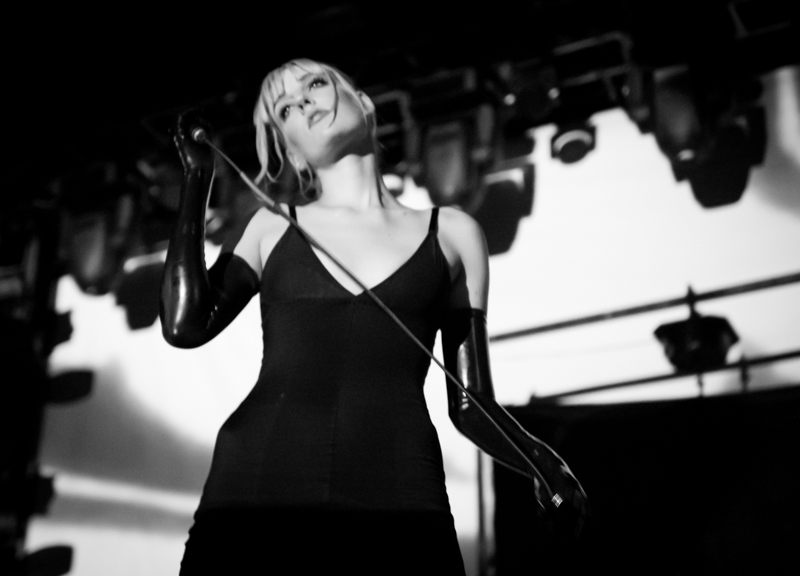 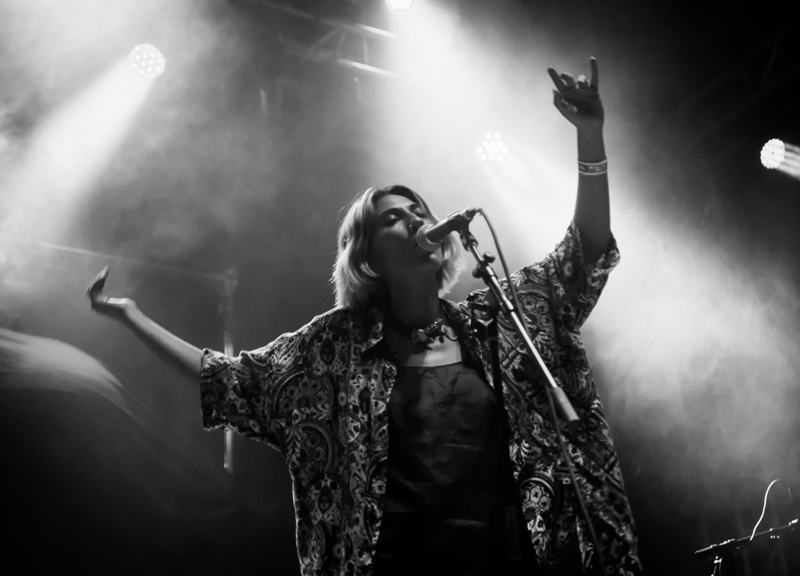 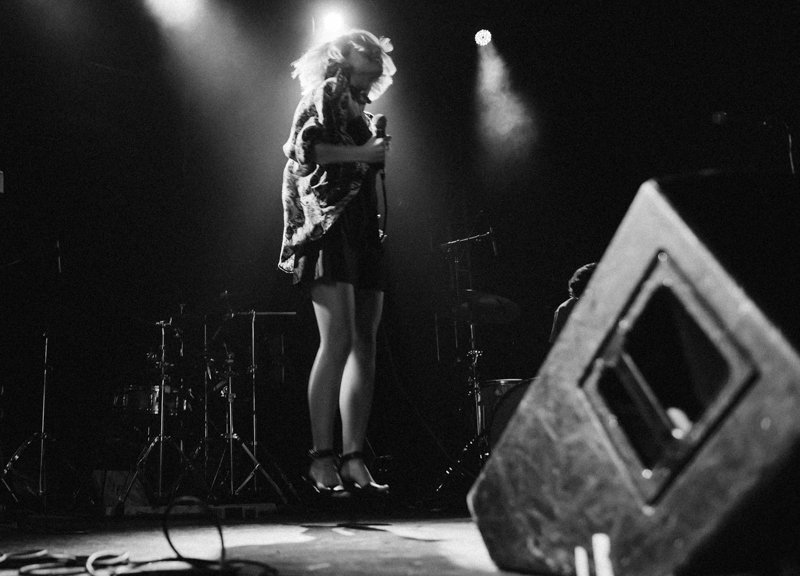 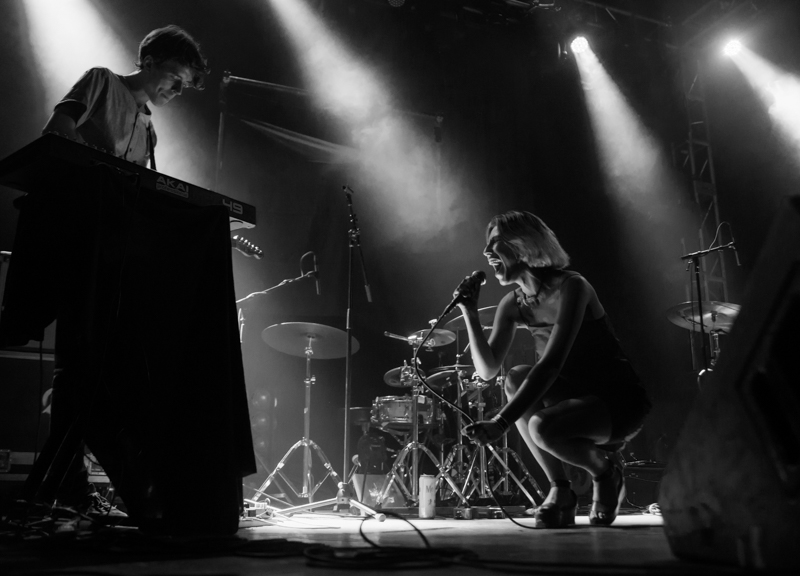 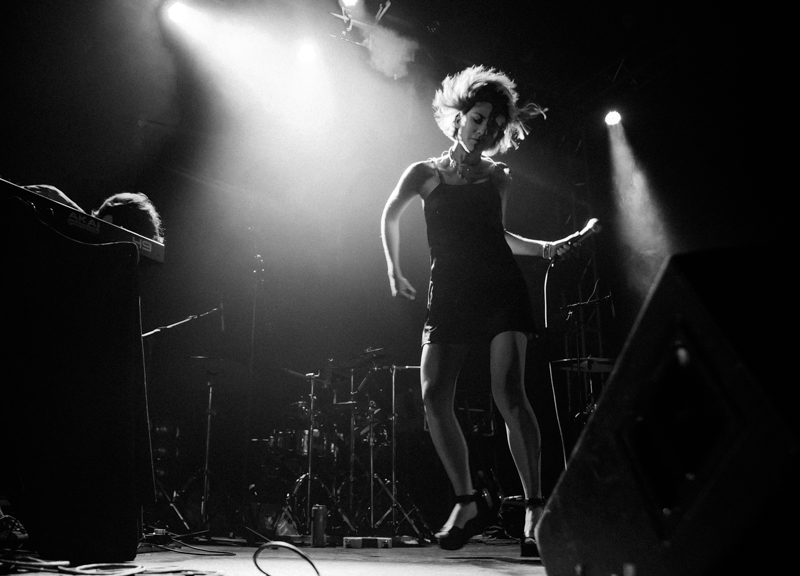 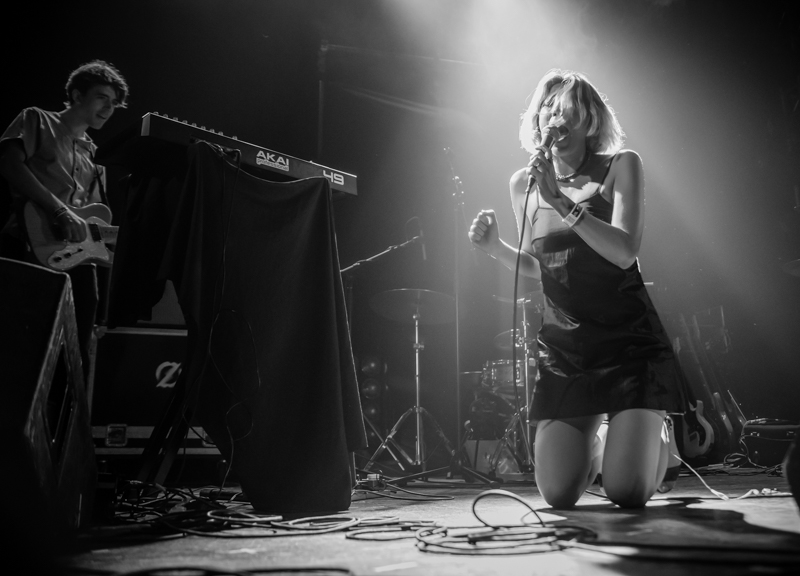 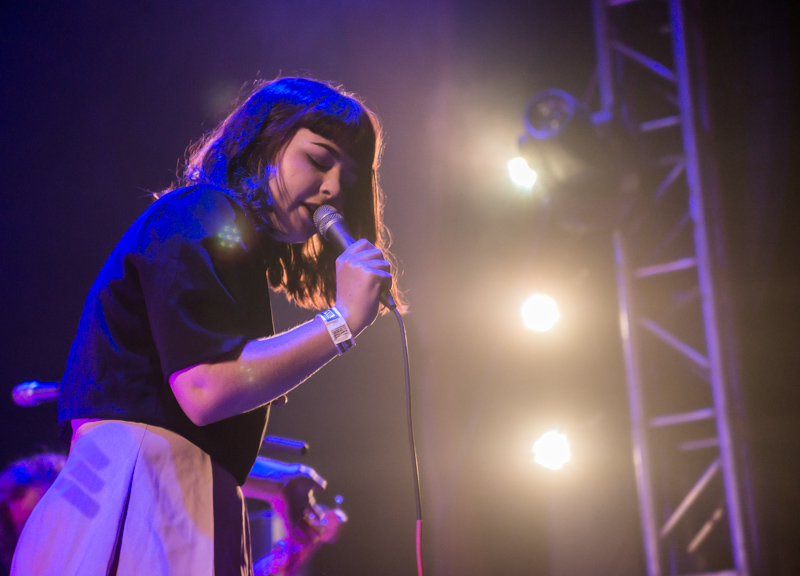 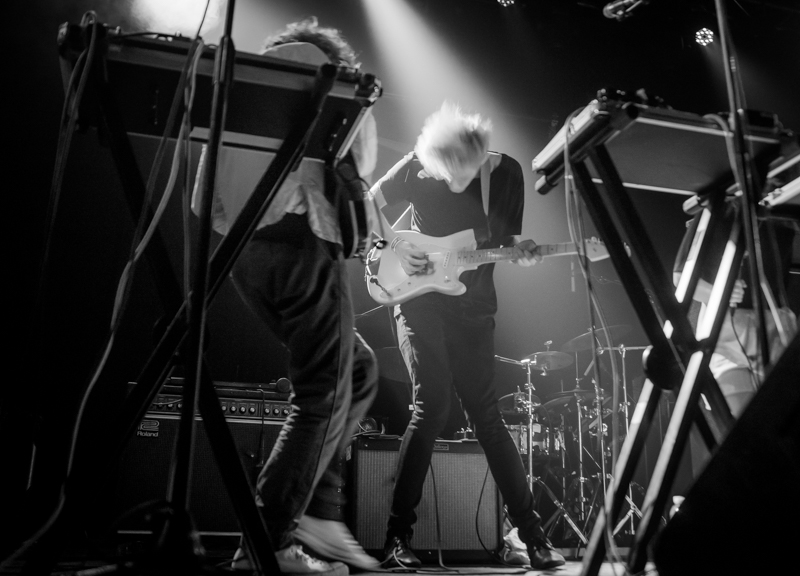 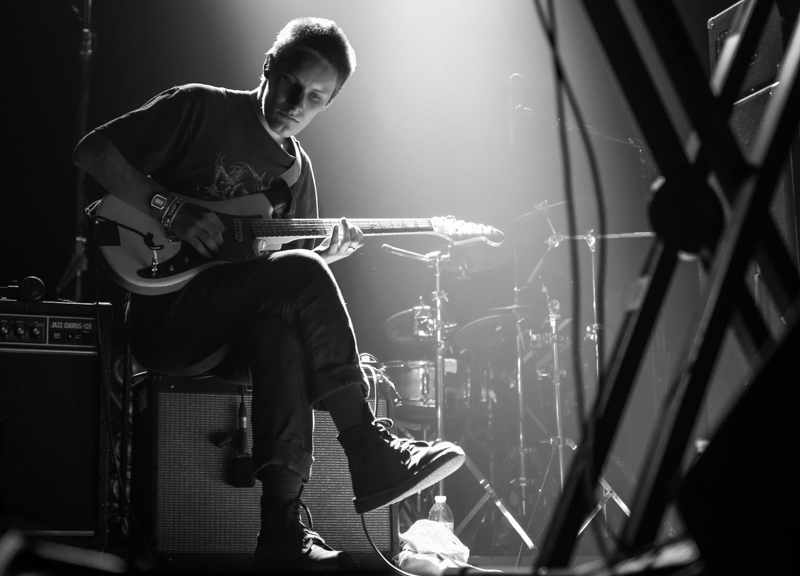 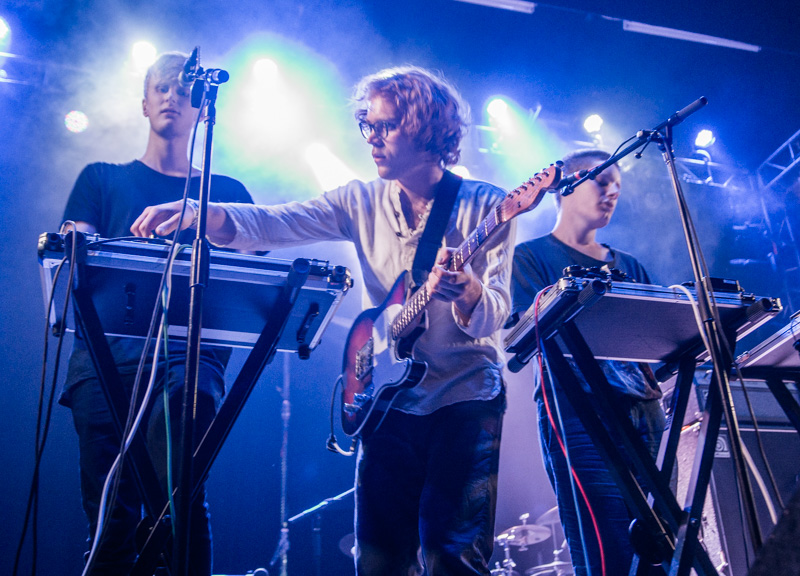