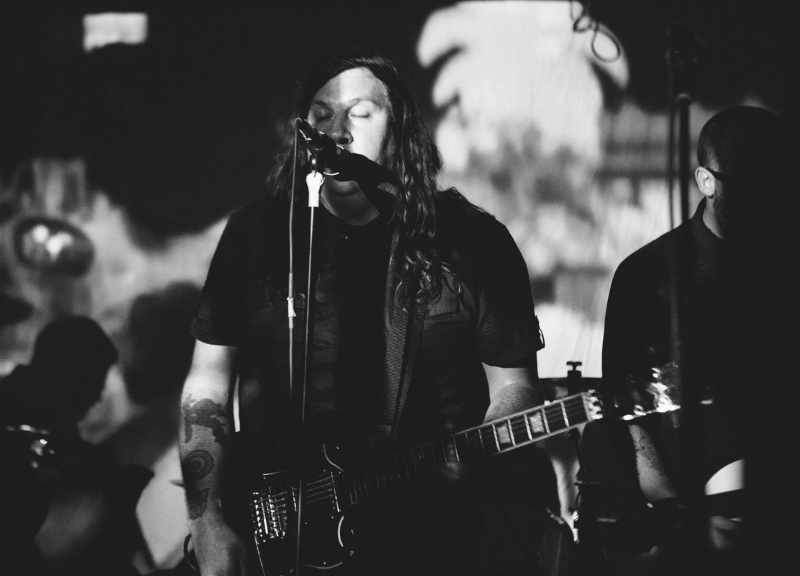 Scenes From Saturday's Sold-Out These Machines Are Winning Show At Double Wide.

Far as we can recall, the audio-visual collective known as These Machines Are Winning hasn't performed live since August 2013. And while it maybe hasn't seemed from the outside looking in as if the outfit has been up to much in that interim, it turns out this stretch wasn't so much downtime as it was a gear-up for the planned massive release schedule that now lies ahead.

How so? Well, in three weeks, a new record called Architect of Decay will earn its release via Idol Records. But even that's just one in a series of new albums that the band's got prepped for the coming months, along with an accompanying series of graphic novels and cinematic music videos, each of which dives into the band's so-called Slaves for Gods chronicle.

This past Saturday night, meanwhile, triumphantly signaled the arrival of these many upcoming offerings as the band debuted much of its new material as part of a sold-out show at the Double Wide. Joining TMAW onstage at various points throughout its set were Zhora's Taylor Rea and True Widow's Nikki Cage, who both appear on the band's albums. (Cage's True Widow bandmate Dan Phillips opened the show with a rare solo performance.)

From the looks of photographer Karlo X. Ramos' images from the night, the evening looked like a mighty fine time. Check out his captures of this show's magic below. 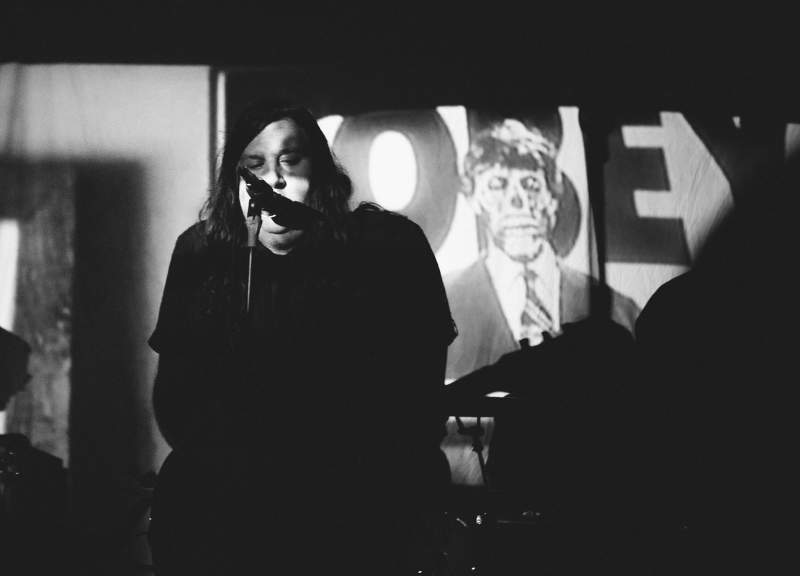 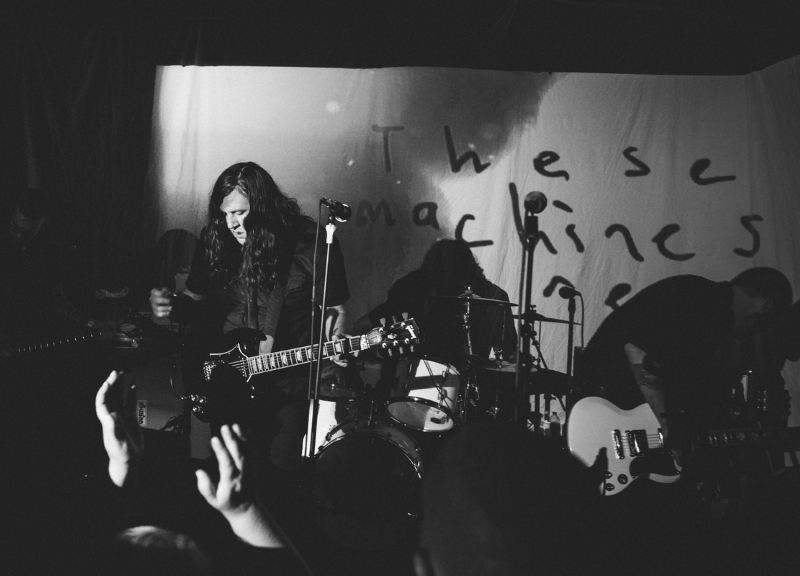 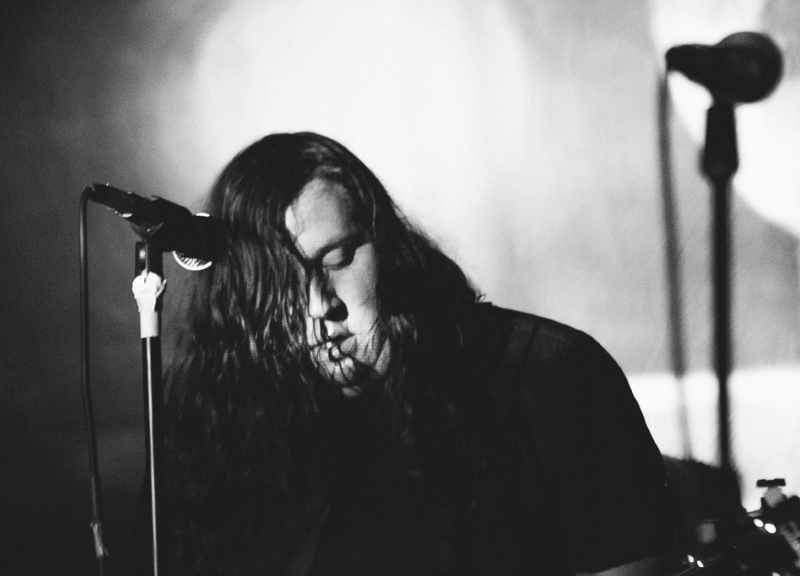 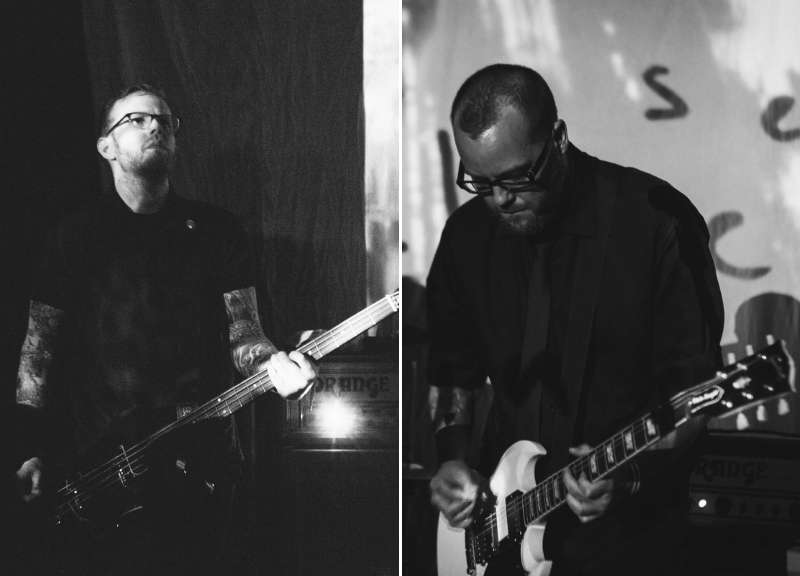 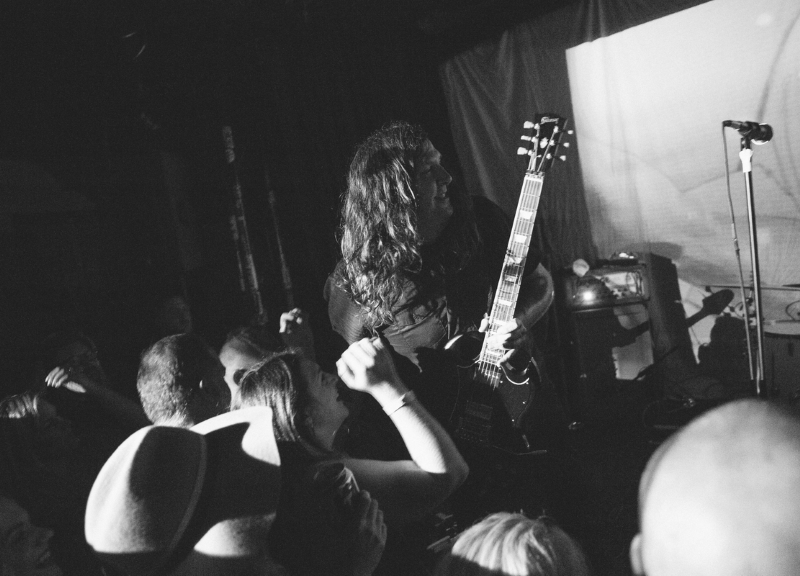 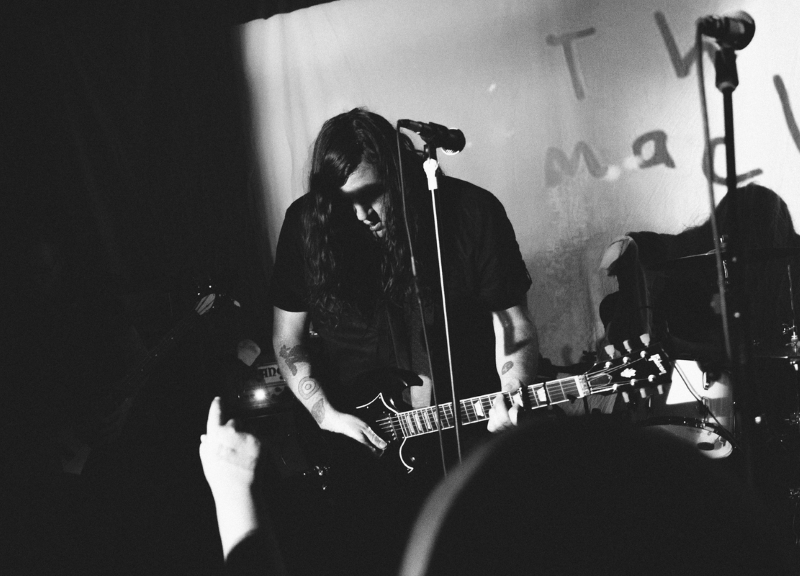 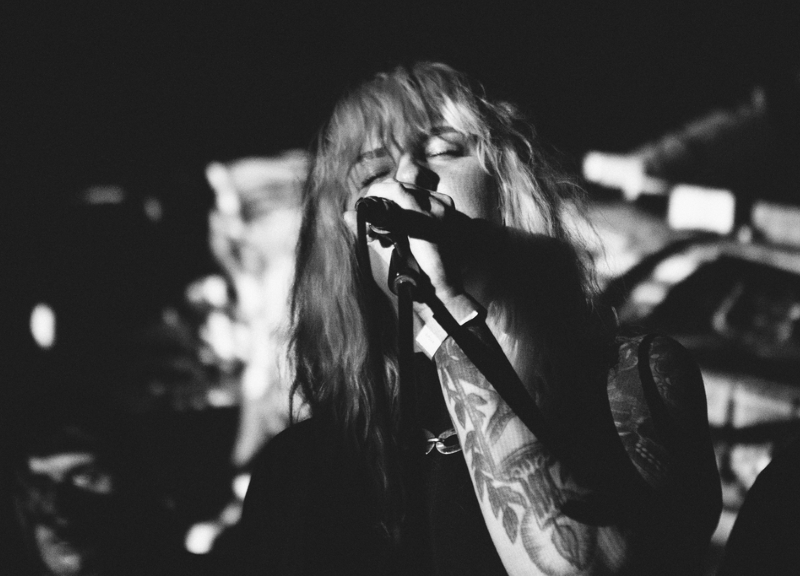 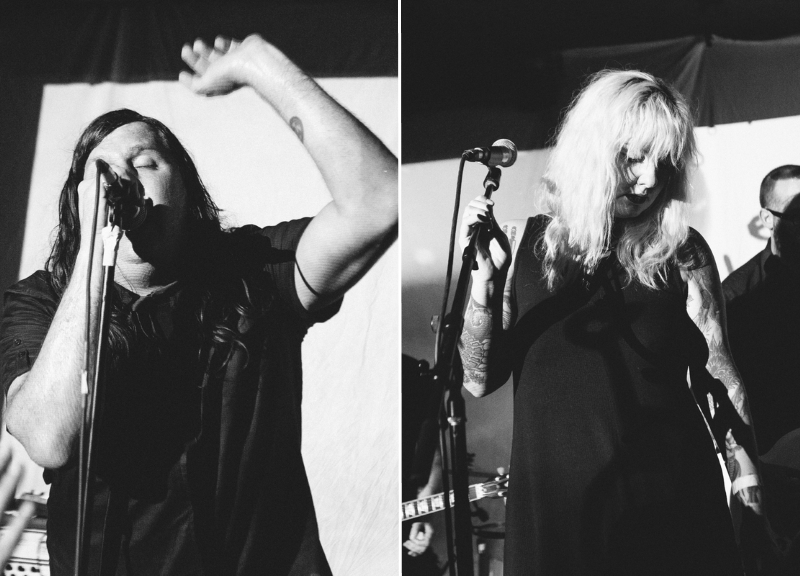 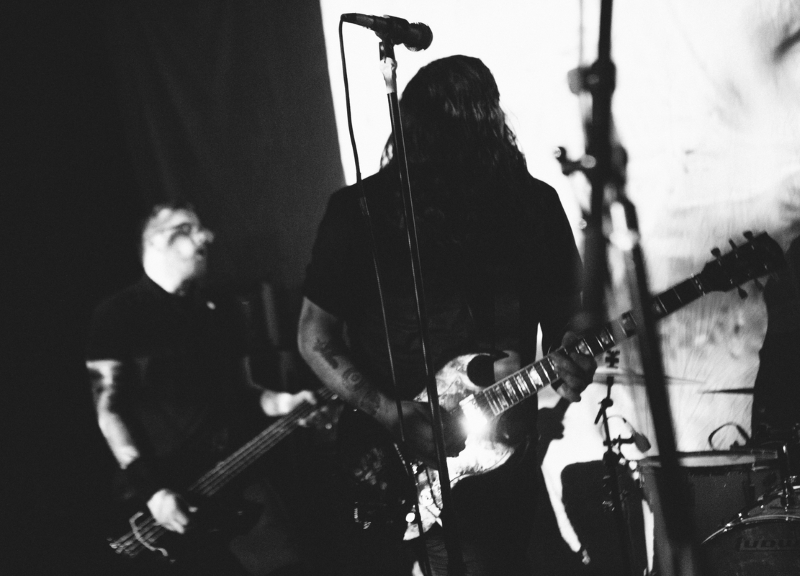 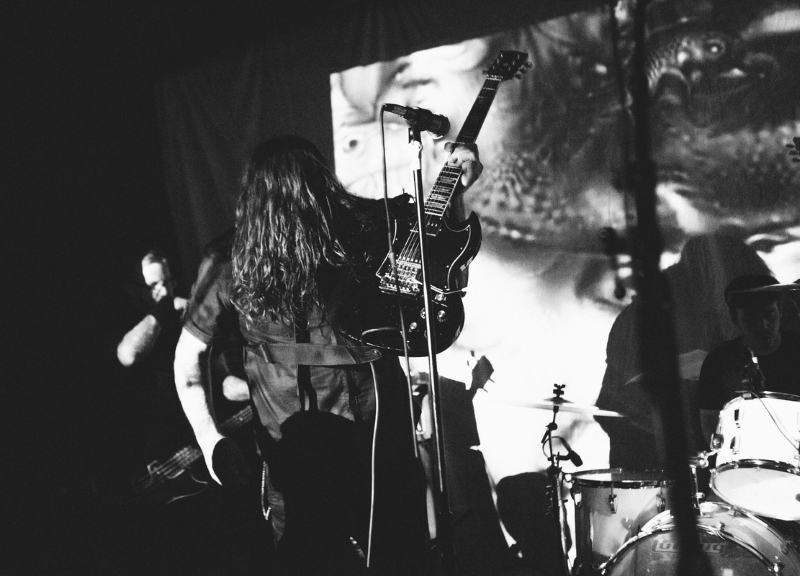 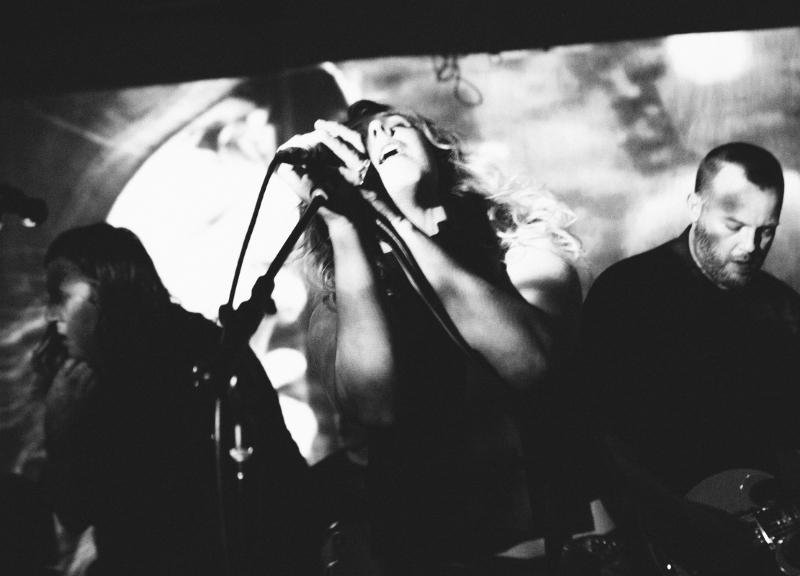 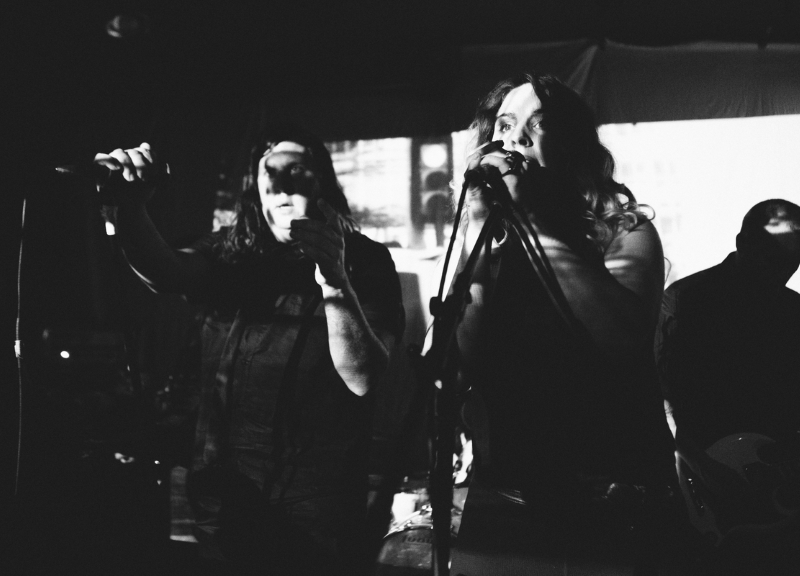 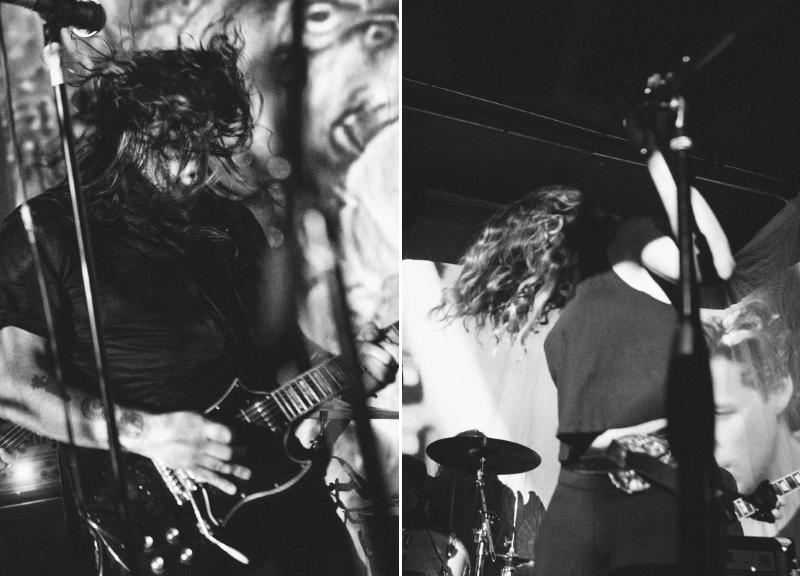 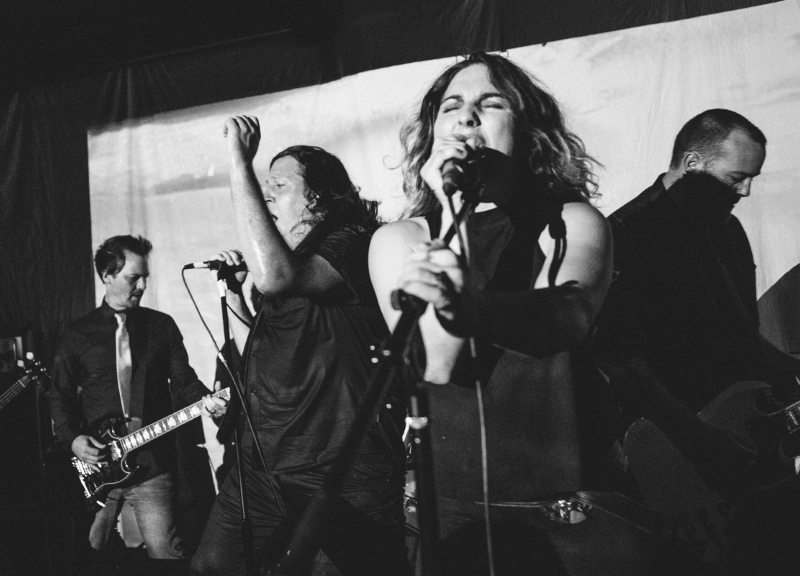 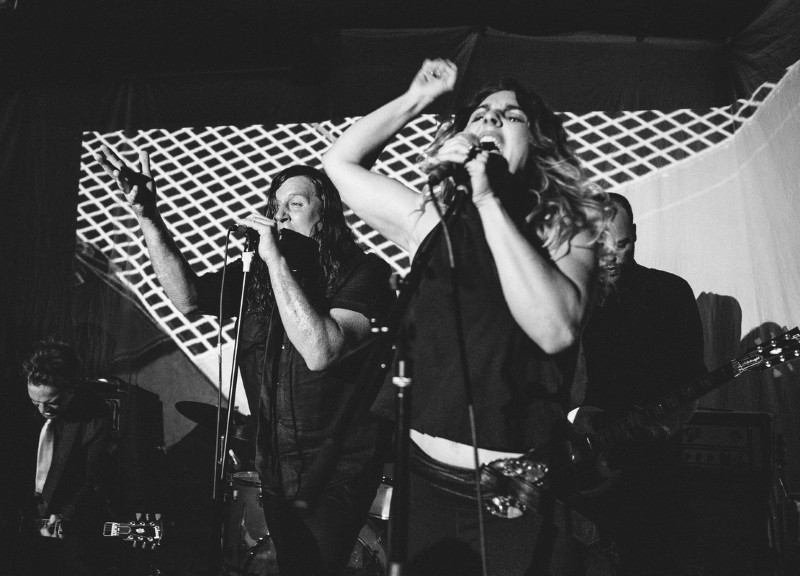 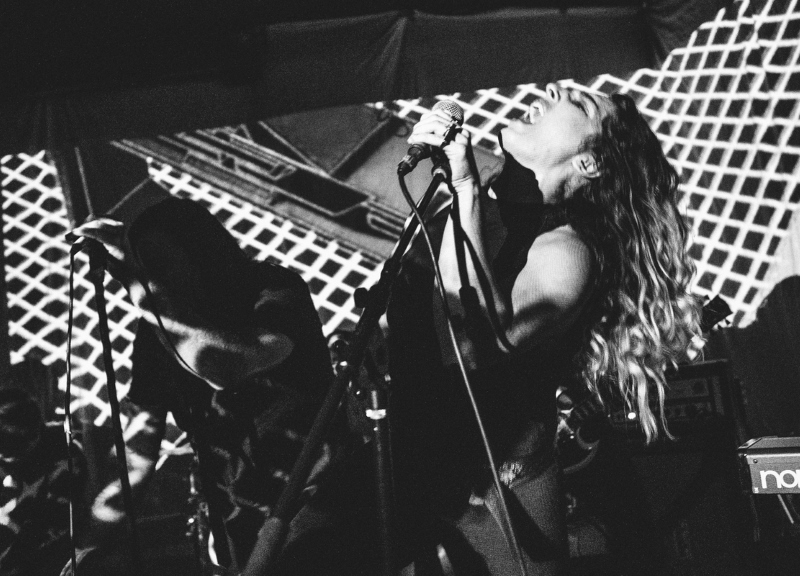 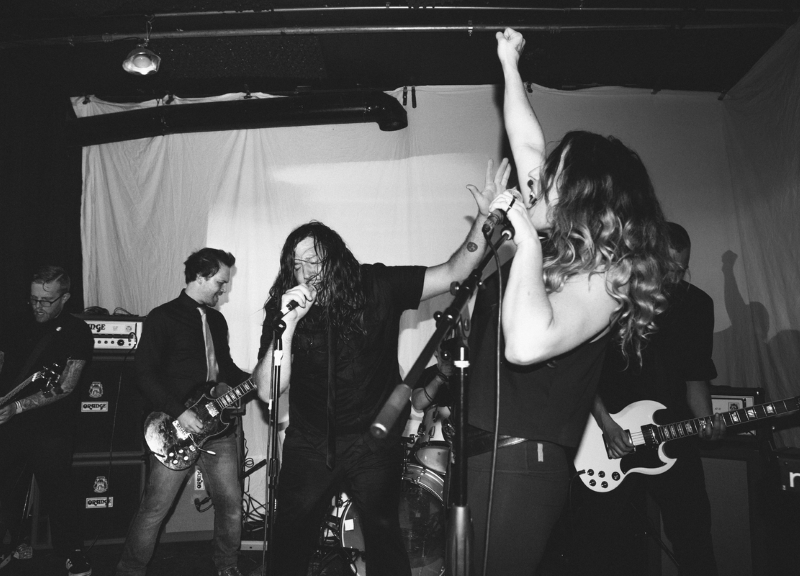 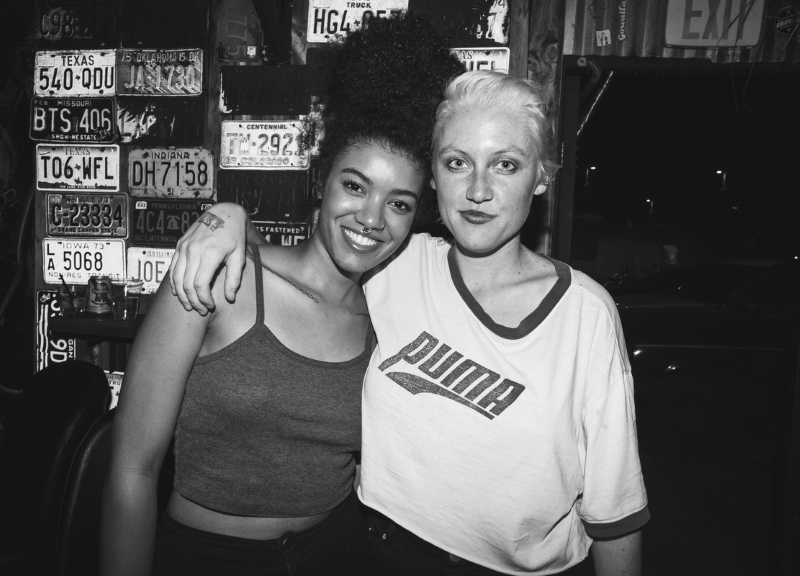 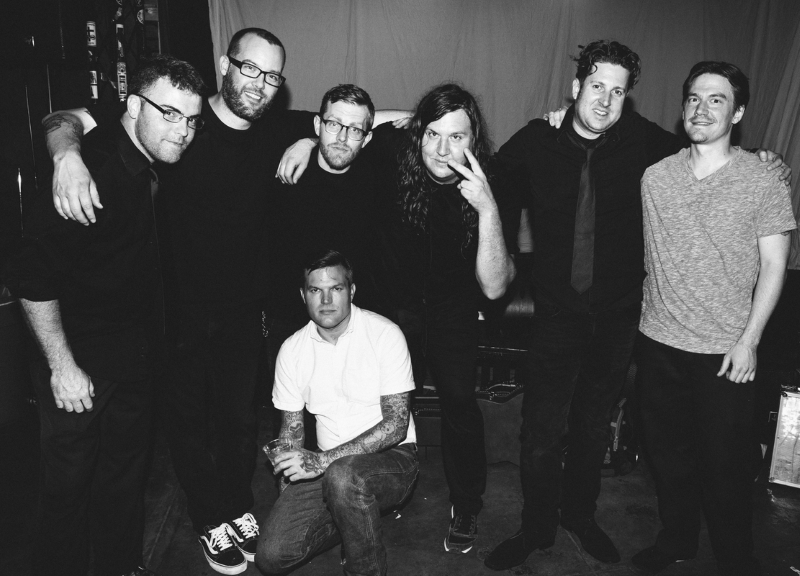