[Premiere] Song Of The Day: Donovan Bogney – “Float on By” 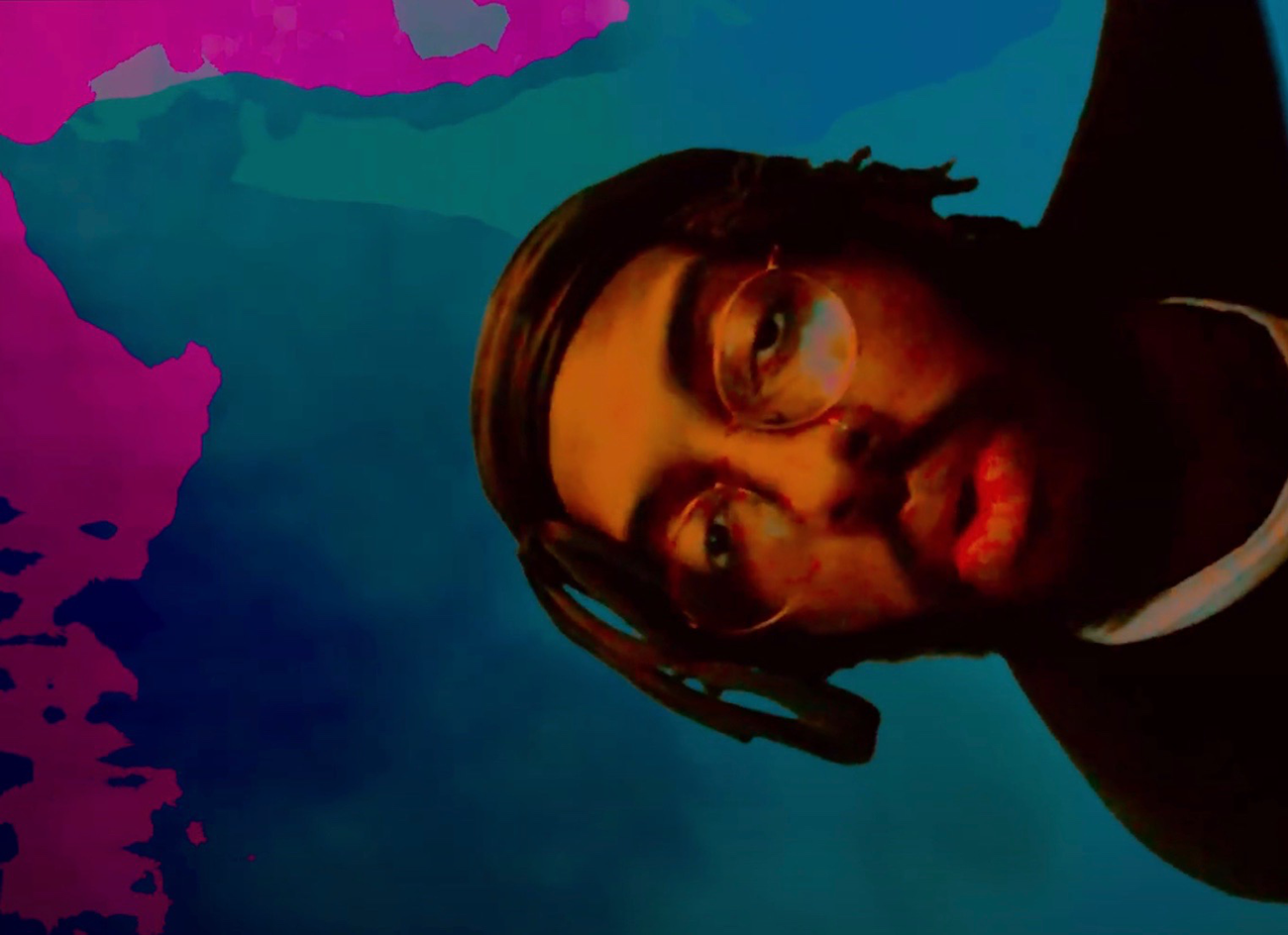 The Dreamy New Video For Alternative Hip-Hop Artist Donovan Bogney’s Latest Single Is A Vibrant Escape From The Stir-Crazy Of Quarantine.

Donovan Bogney – “Float on By”
RIYL: Floating in a dream.
What Else You Should Know: Donovan Bogney is all about self-discovery and growth. Aside from making music, he’s the mind behind DreamFest, an immersive concert experience that allows Dallas artists to interact and connect with their audience. In 2019, Bogney released his debut album LUCID, a predecessor to his EP DreamerBoy, and was influenced by neo-soul acts like Dallas’ own Erykah Badu.

On June 3, the North Texas-based alternative hip-hop artist released “Float on By,” a lo-fi summertime track, and today he is premiering the accompanying self-directed music video right here on Central Track.

“Float on By” was written during the early days of quarantine, as many of us were stuck at home going stir-crazy. The Kilo-produced track is a wave of cosmic synthetic vibes paired with Bogney’s silky vocals. The harmonic lyrics, “Won’t you float on by” are a remembrance to take it easy during troubled times. The song will almost certainly leave you longing for a breezy summer day spent outdoors, whisking away the stresses of the world, which is exactly what Bogney captures in the video.

Bogney didn’t plan a treatment for the video, instead he just shot some scenes he thought would fit the song and then edited them.

“Some of the visual cues, such as the clouds and colorful overlays, are things that are present throughout lots of my work,” he says. “So I just leaned into it and had fun with this video.”

Much like song itself, the video for “Float on By” is music video is lush in color with both free-flowing and layered visuals awash. Scenes of Bogney dancing outside and alone in his bedroom are inverted with overly-saturated tones in an almost dream-like state.

“My music is meant to take listeners on a journey within while having a good time, though it may not always be so easy,” he says.

“Float on By” and its video, however, do have easy appeal.