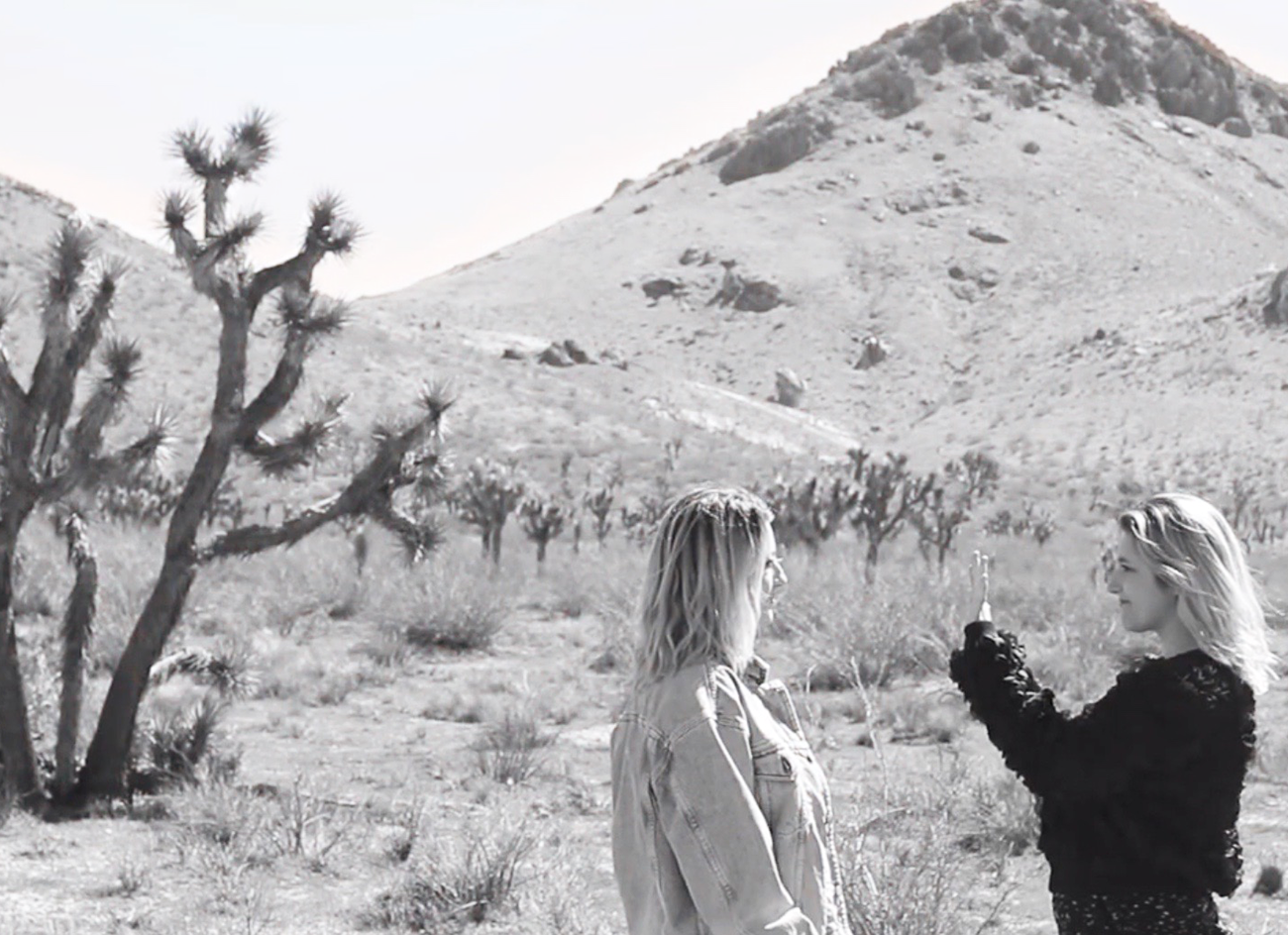 The black and white video was shot and directed by Angela Greco in the Mojave Desert of California, lending to a heatstroke-induced fever dream of sorts. Storie peruses the graveled terrain of the desert in search of a darker version of herself — one that unfolds as a dominant, enchanting mirage.

“We wanted to play on the idea of a shadow-self,” she says. “I think what comes through in the narrative is the idea of accepting all parts of yourself, even the dark areas. It’s okay to be angry and to provide a space for those uncomfortable feelings to exist.”

Storie’s sound is rooted in indie-rock, but dips into the shallow ends of folk at times on  Cascades, and “Siren Song” is the album’s standout track.

“This one was kind of like a pep talk to myself to keep moving forward,” she says.

Much of her material stems from self-reflection. Her band Exit Glaciers broke up a couple years ago, just as she was dealing with the pains of ending a relationship.

Storie hasn’t cast herself in the role of victim on “Siren Song” though, as is clear in lyrics of “I dreamt of an easy getaway/I had taken all that I could take/Compassion is a path you have to learn to choose.”

And if nothing else, she channeled that chimera of escape through her dream-catching video.

“I hope people can feel somewhat transported when they watch the video,” she says.