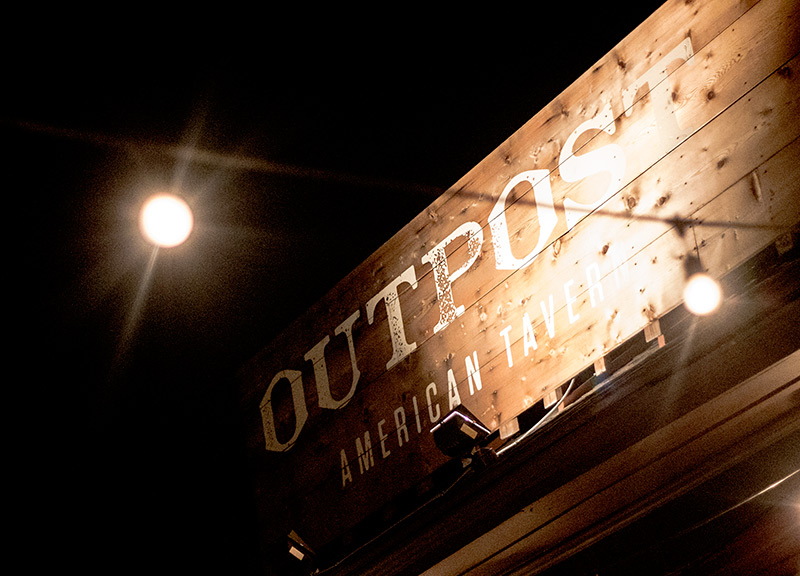 On North Beckley Avenue, nestled in among its impossibly hip neighbors of Jonathon's and Spiral Diner on this short strip in North Oak Cliff, Outpost American Tavern is less a music venue than a bar, sculpted out of a home, that just so happens to have a tiny, tiny, tiny stage built into the back left corner of the space. There's no in-house P.A. system to speak of. Not even a curtain behind the stage even. The one hanging behind the stage on this evening was borrowed — and its purpose is mostly to keep the kitchen window, which normally serves as the stage's backdrop, out of sight.

But, hey, with new ownership comes new ideas. And Chris Jeffers likes music. So when the owner of favored Oak Cliff spots the Belmont Hotel, Smoke, Bolsa, Bolsa Mercado, The Foundry and Chicken Scratch recently took over the Outpost, the plan for drawing crowds here became, in part, filling the bar's schedule with programming — weekly karaoke, for the most part, but also live music from time to time.

Which explains how this past Friday's offering at the Outpost came to pass: Booked by scene vet Josh Robertson — who many will recognize as the face of various karaoke offerings (notably his Thursday-night Good Luck Karaoke deal at the Double Wide) and DJ nights around town, and who has also been tasked as being the spot's programming coordinator — the Outpost hosted a night of intimate, solo performances from Heartless Bastards' Erika Wennerstrom, The Baptist Generals' Chris Flemmons and The Theater Fire's Curtis Heath as a re-introduction of sorts to audiences.

And it went well: The performances were, as billed, up-close-and-personal ones, with Heath humbly working his way through the still-getting-configured mixer run by Robertson, Flemmons acting loosely and in rare storytelling mode, and Wennerstrom laughing along with her enchanted crowd.

It wasn't all perfect: Understandably confused as to whether the Outpost is a bar or a venue, attendees sometimes chatted a little too loudly over the performers' songs.

But it wasn't without some pleasant surprises, either: Austin folk-popper Dana Falconberry, who'd joined Wennerstrom in the trek north, performed a surprise set of two songs just for kicks; and, aside from those high-chatter moments, it really did feel like a house show — just as Robertson had promised — thanks in no small part to the miniature space, which kind of forced as much.

Moving forward, it's safe to say that there's promise here. Well, so long as the Outpost solely books solo performers, I suppose. Because, not to harp on it, but there's barely any room for anything more than that. 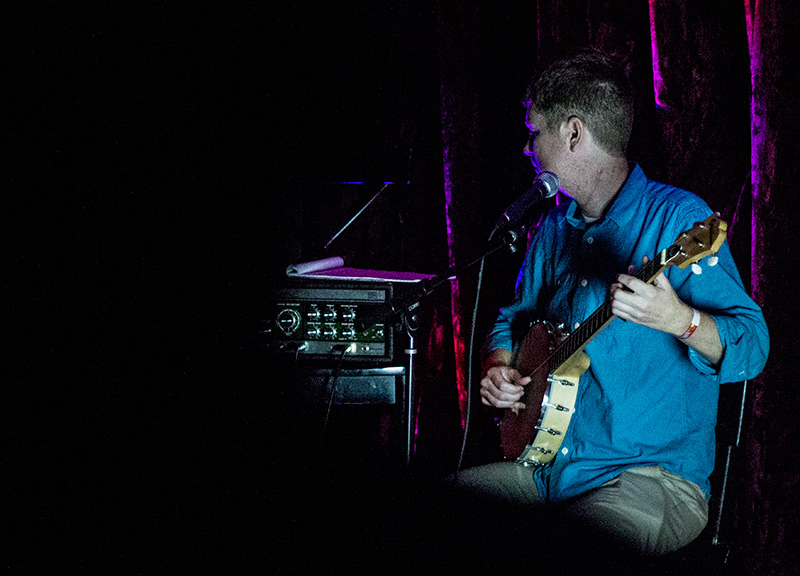 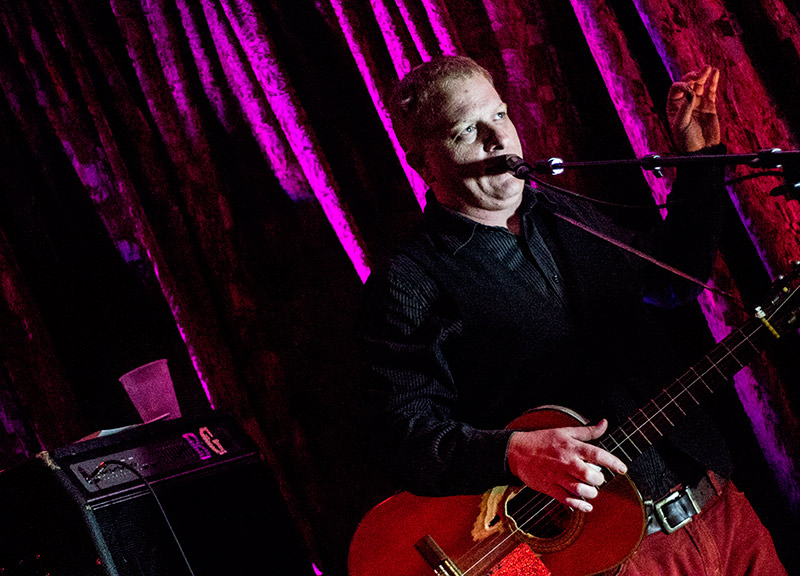 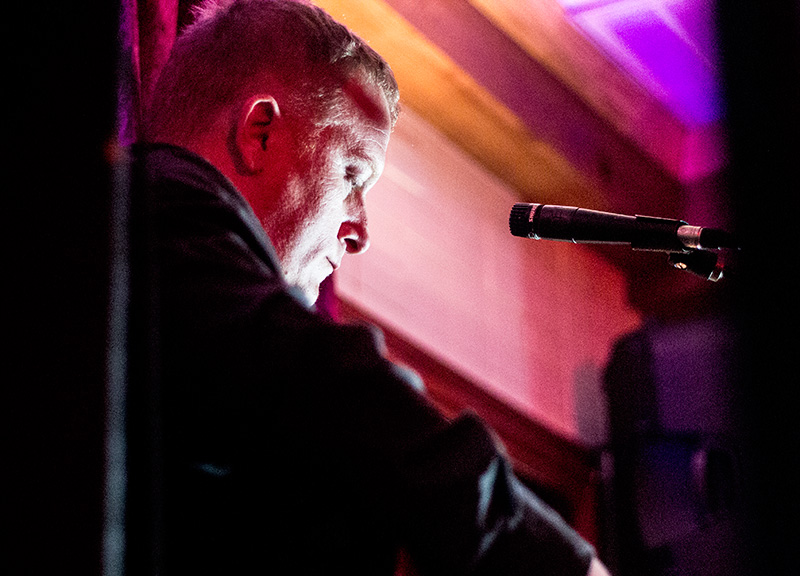 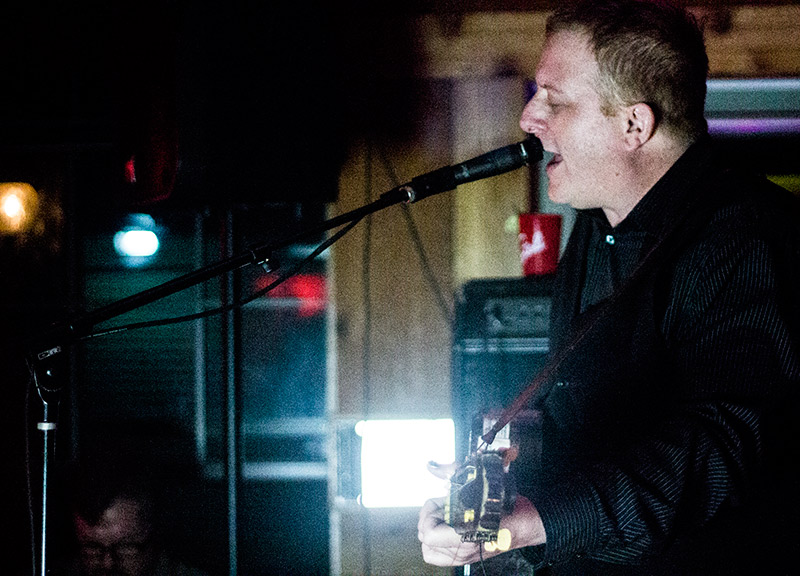 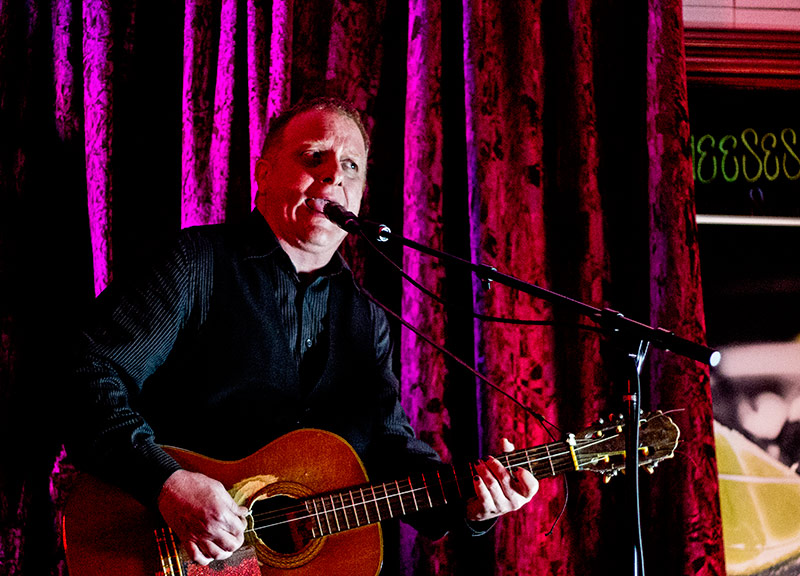 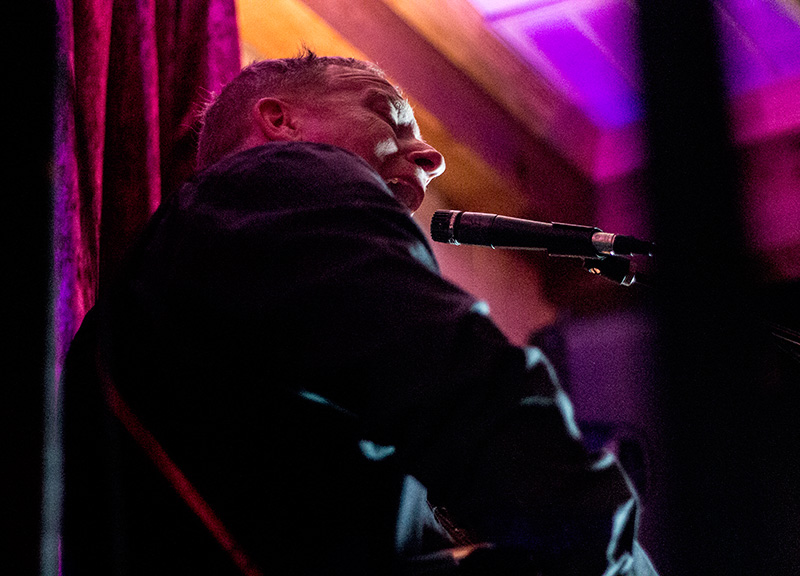 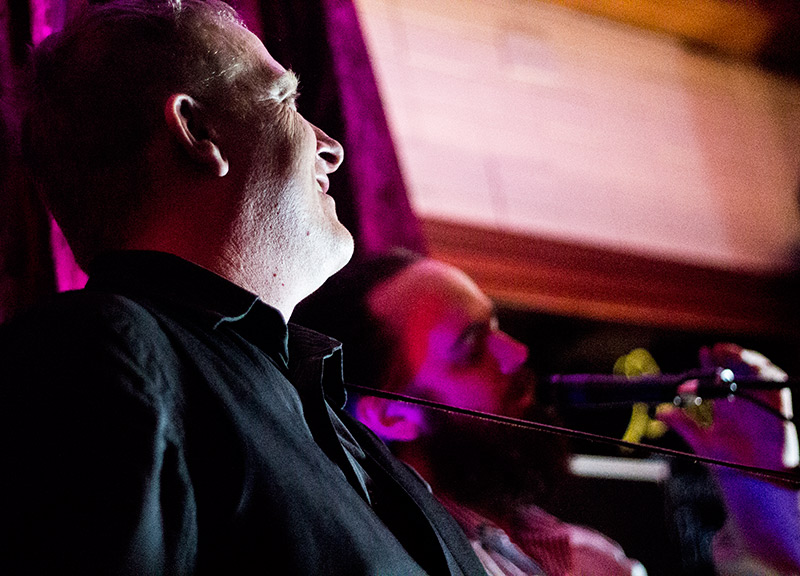 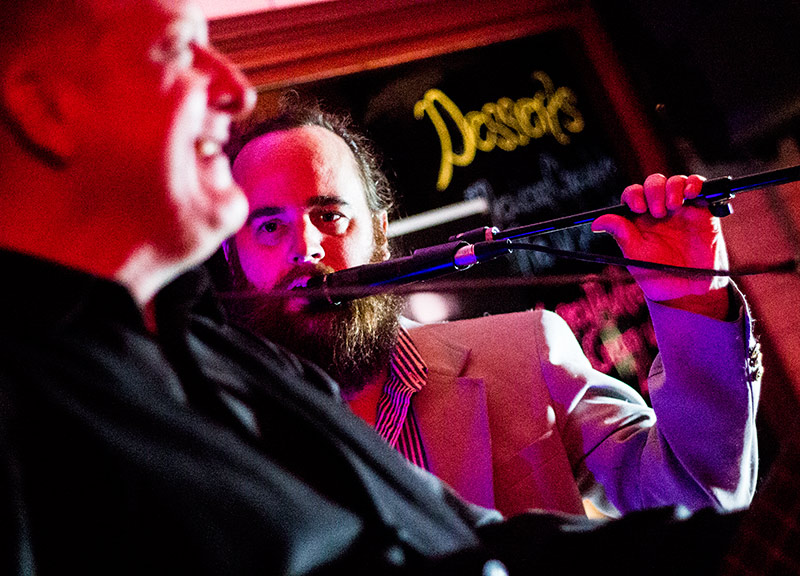 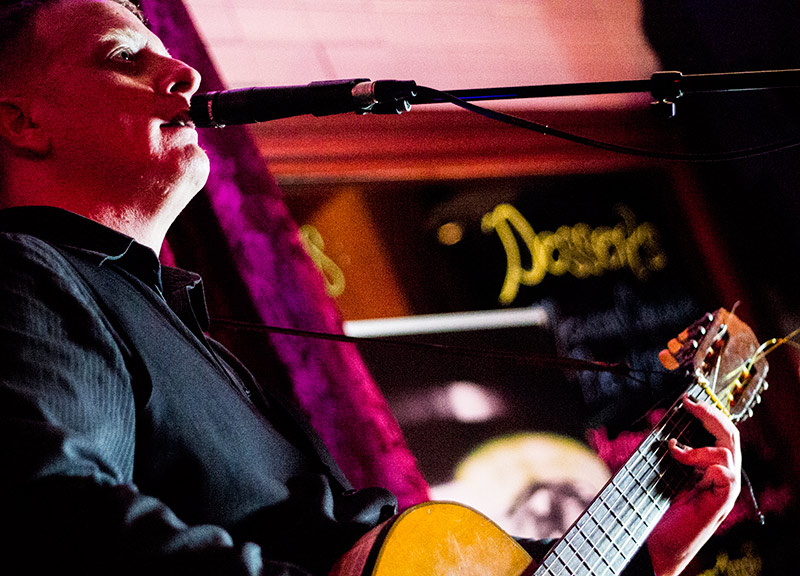 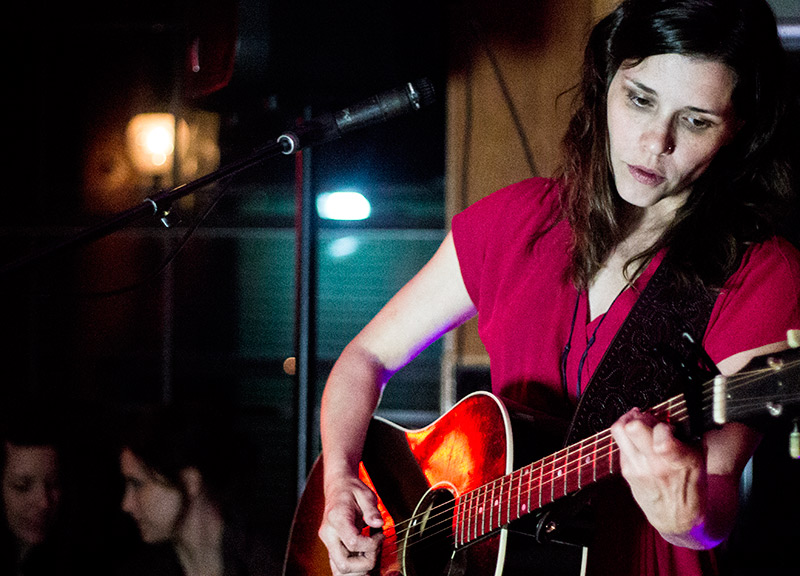 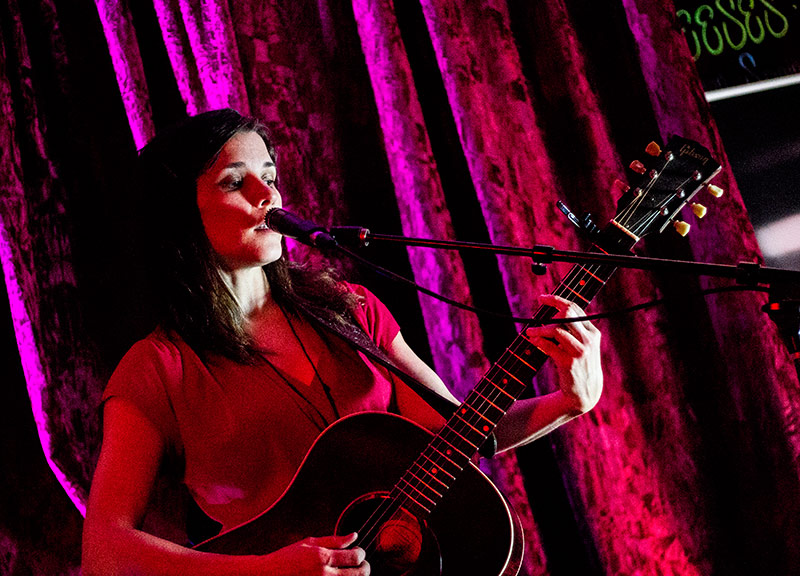 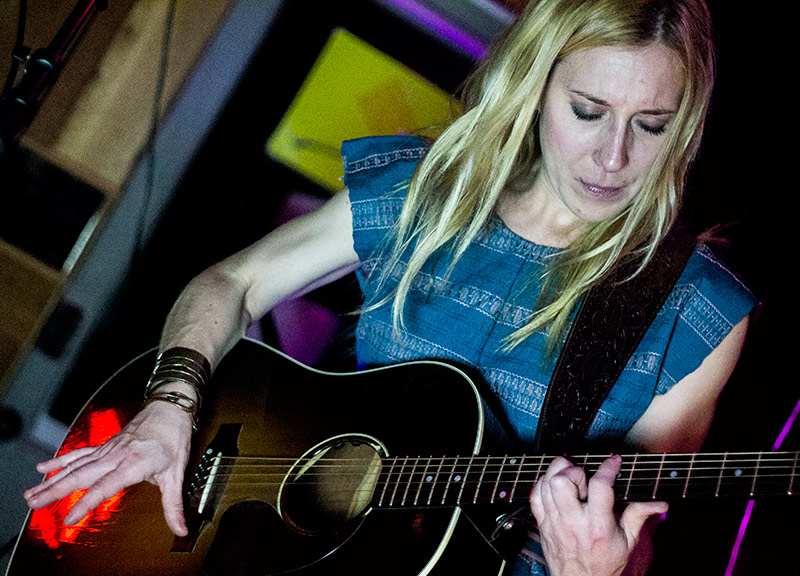 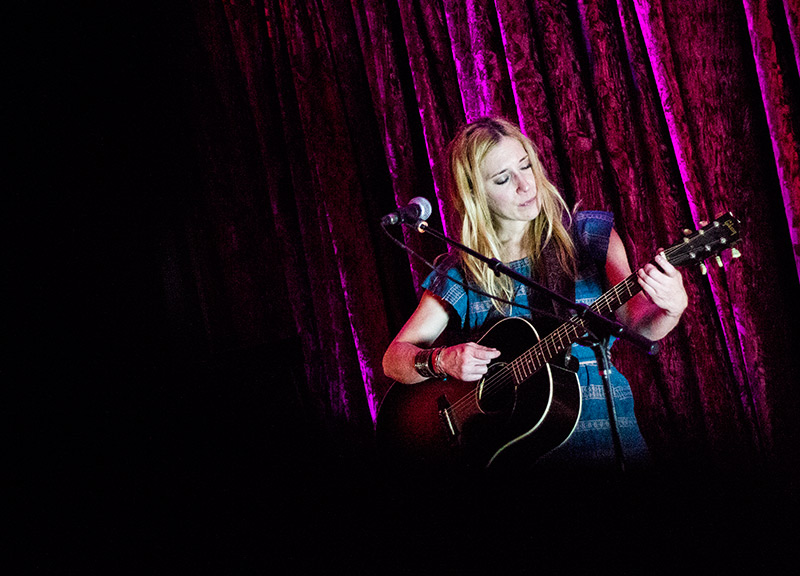 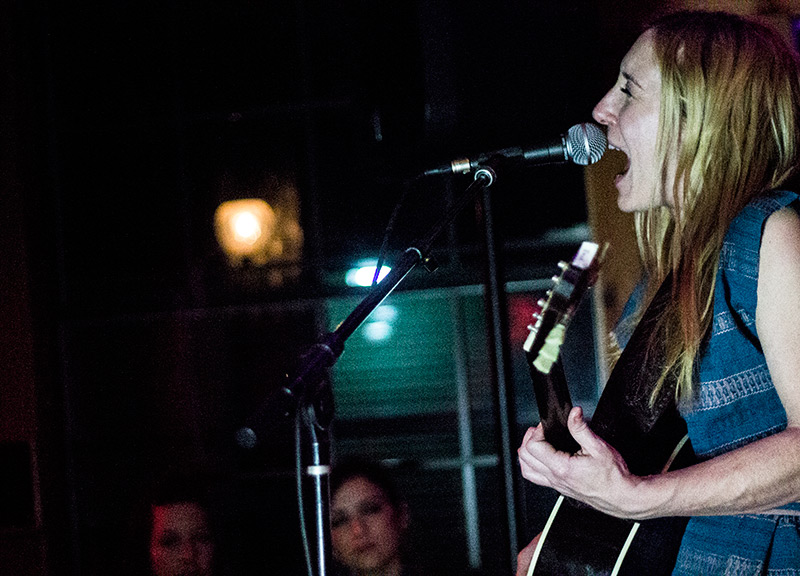 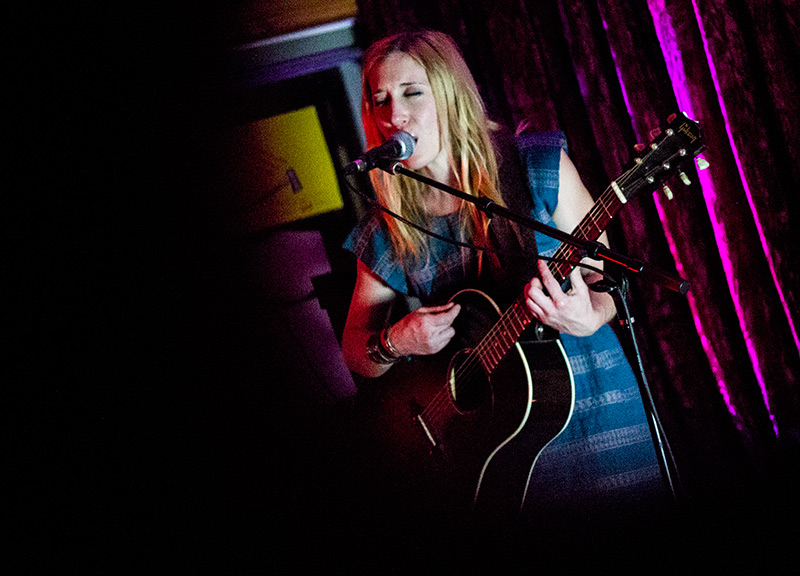 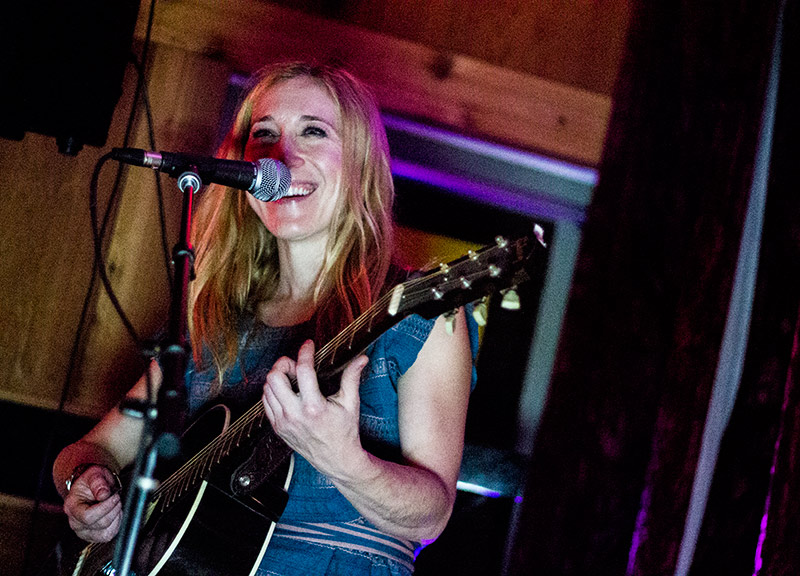 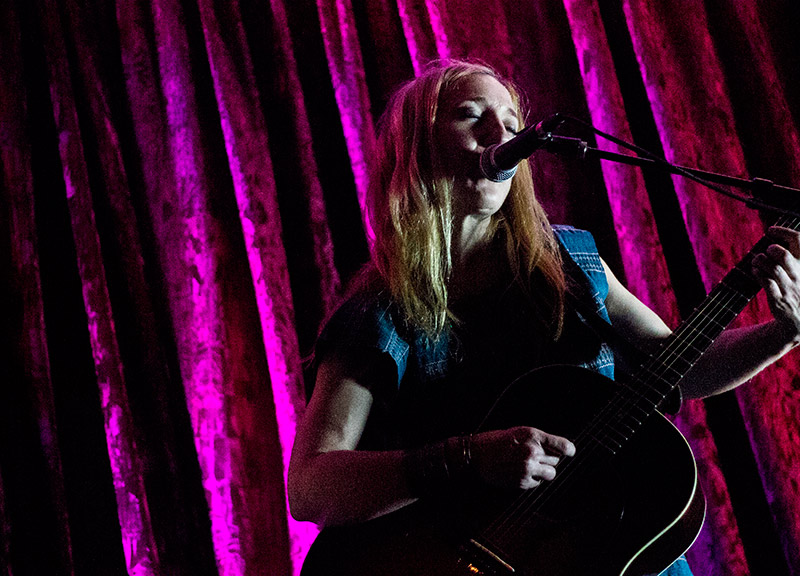 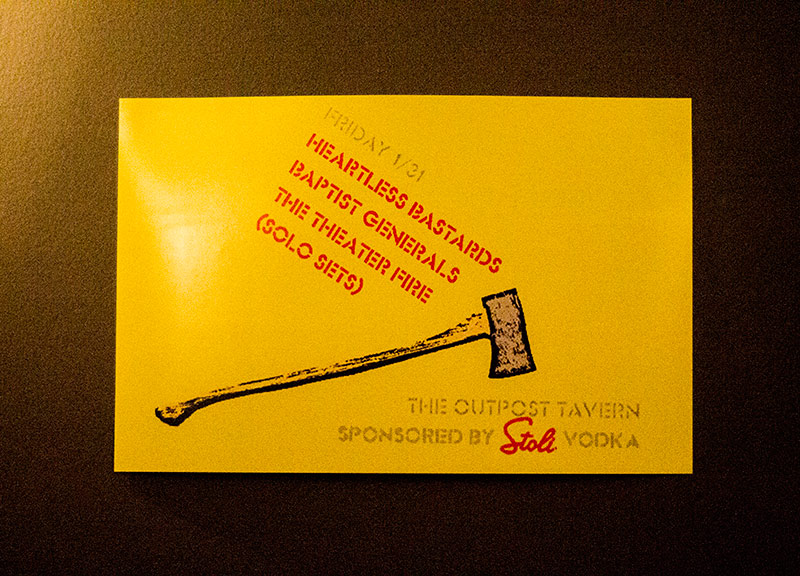