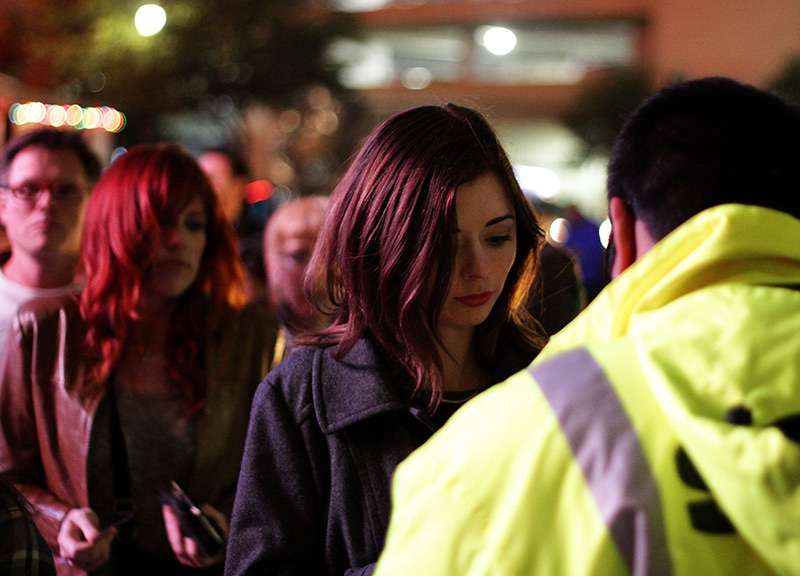 House music is back, folks. In a big way, too. And it's come from the unlikeliest of sources.

Against much logic, it's Disclosure, a two-piece made up of brothers that boast all of 41 years of life on this planet between them, that has returned house music to prominence in recent years, earning Grammy nominations in the process.

And Dallas did not have to “settle” for anything this past Saturday night as Disclosure made its first trek to town. If anything, Dallas got more than its fair share of the group as Disclosure first performed a live gig at the House of Blues early in the night and ended things with an extended DJ set at the It'll Do Club. Both shows, it's worth noting, sold out completely.

Yeah, anticipation for these appearances were high heading into the weekend. And, to that end, the fires of excitement began burning well before the headliners took the stage at the House of Blues as the crowd warmly received Disclosure's openers, Samo Sound Boy and former Kids These Days member Vic Mensa.

Once the house lights in the room went down and Disclosure's familiar face logo appeared on one of the screens in the band's stage set-up, though, the crowd really erupted. Smoke wafted down off the stage and flowed out into the crowd. And when the first chord dropped the audience became latched. The brothers weaved their aural magic and wizardry by playing live instruments and singing the hits where they could. Where they couldn't — in those songs when a guest singer or a sample takes the vocal lead — that animated face stood in. It was a nice visual trick to make up for the fact that a tour can only include so many performers. And, hey, it totally beat out a hologram Tupac.

After running the length and width of the hits from their debut and breakthrough Settle LP, Disclosure's next stop was across the city at It’ll Do, where a throng of folks unable to score tickets to the House of Blues gig awaited their arrival. There, local DJ and club resident DJ Redeye opened up the night, only to be followed by Samo Sound Boy, who again served as Disclosure's direct support.

Time truly began to feel like it was standing still as soon as Disclosure arrived at the It'll Do, though. Remember: These guys are still are in their earliest 20s, and yet their highly engaging set knowingly included deep cuts such as Tom Trago's “Elite,” Darius Syrossian's “I Am the Creator of Jack,” and Sisters Sledge's “Thinking of You” all the same.

Then, as suddenly as they'd shown in the club, Disclosure disappeared into the night, only to be followed by white noise.

The double-dip was an impressive one. These lads may be young, but their souls are old. And their It'll Do set seemed to prove this crew's pedigree: It's not just new house that these performers know, but old house, too — a reassuring fact if ever there was one in the eyes of the dance music fan.

There exists a future for house music, folks. And these guys are going to invariably own a nice part of it. 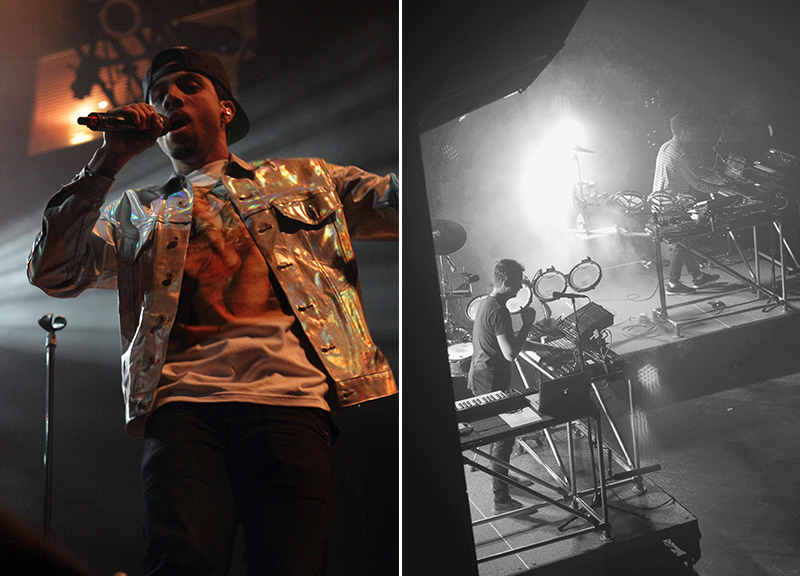 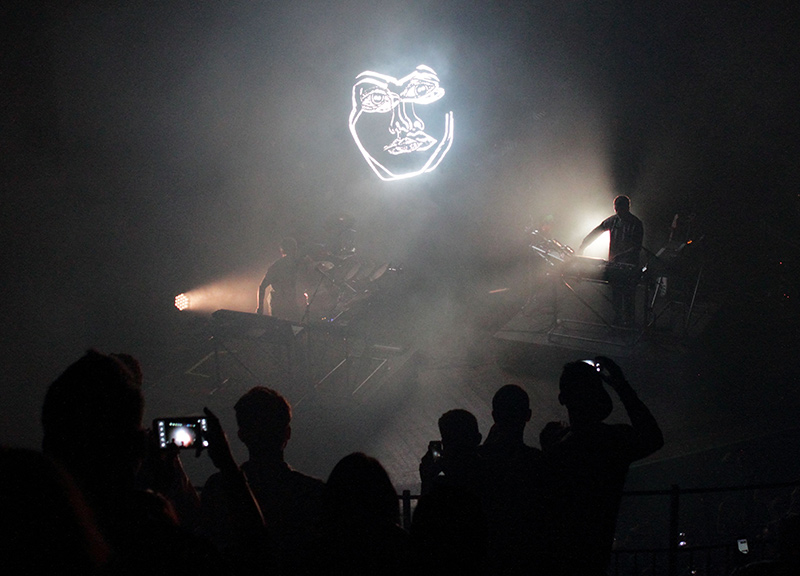 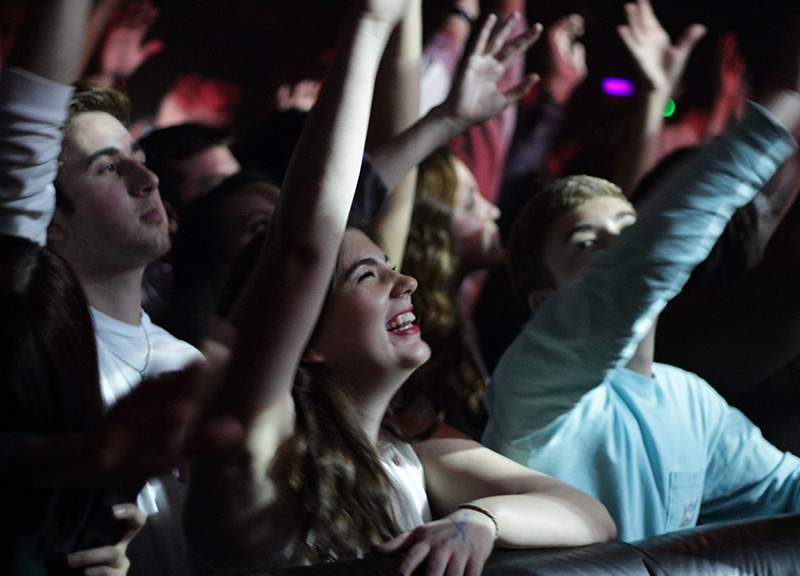 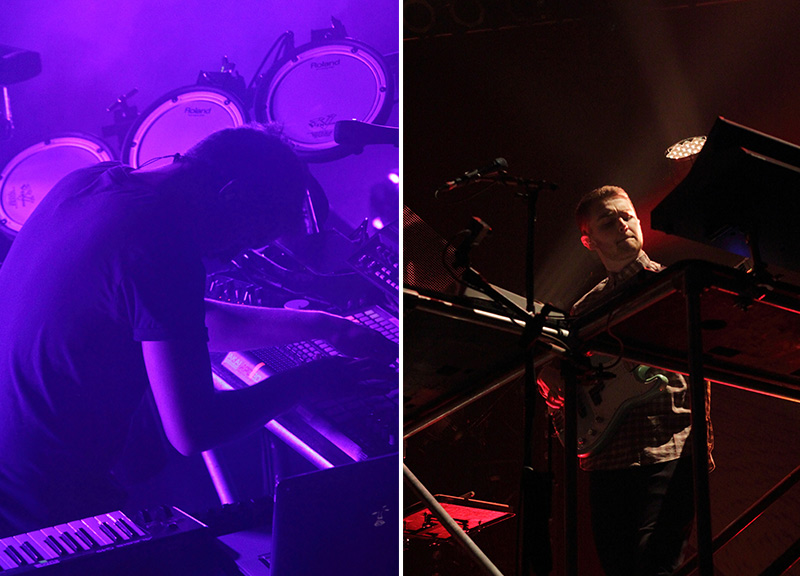 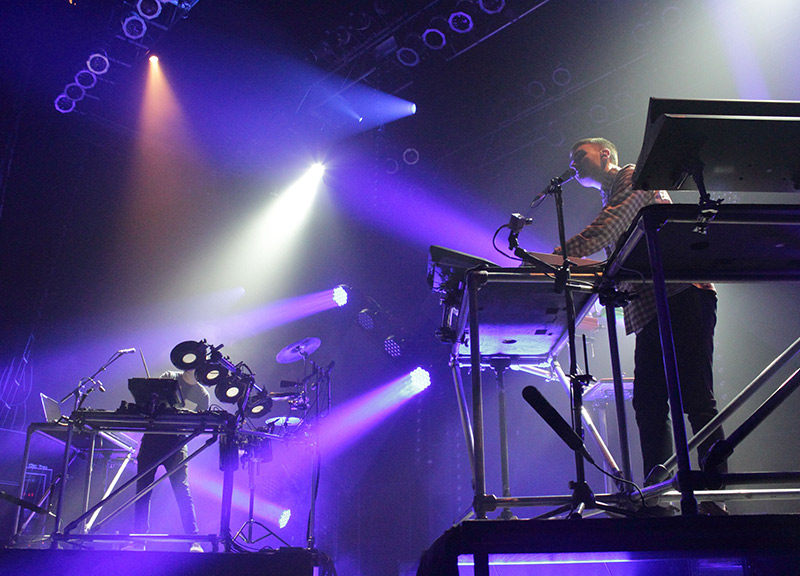 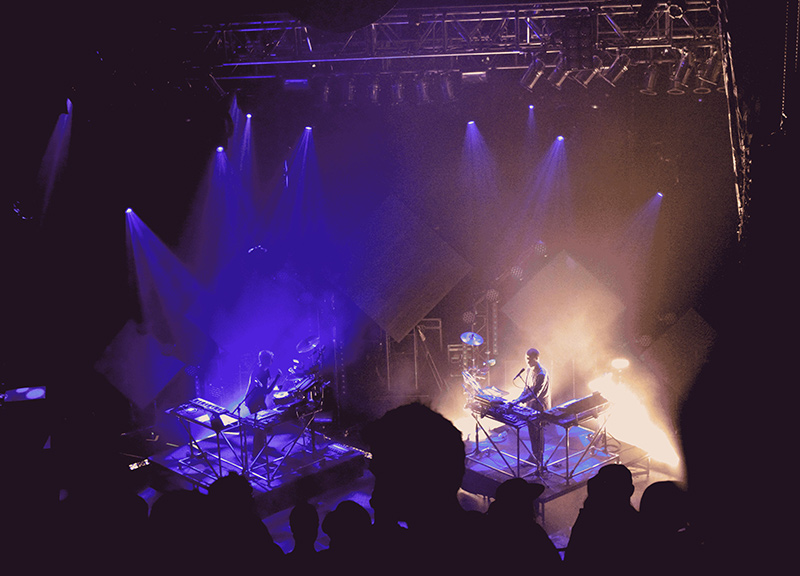 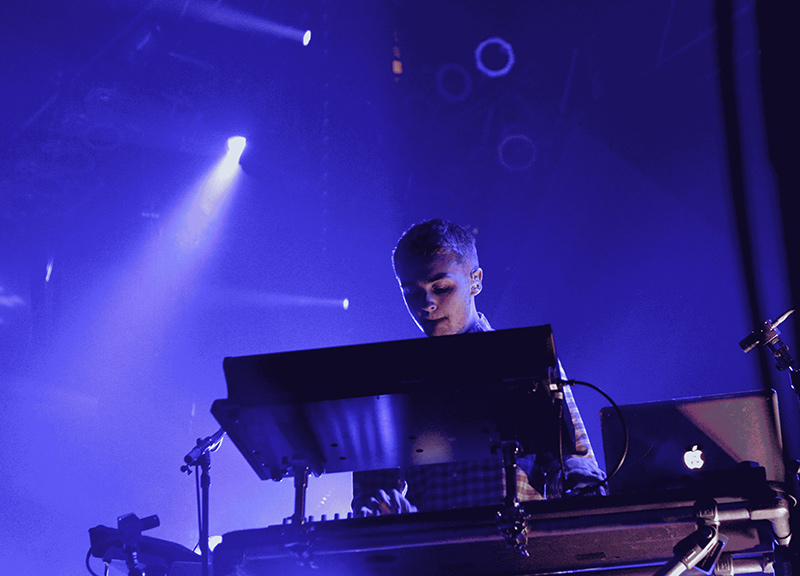 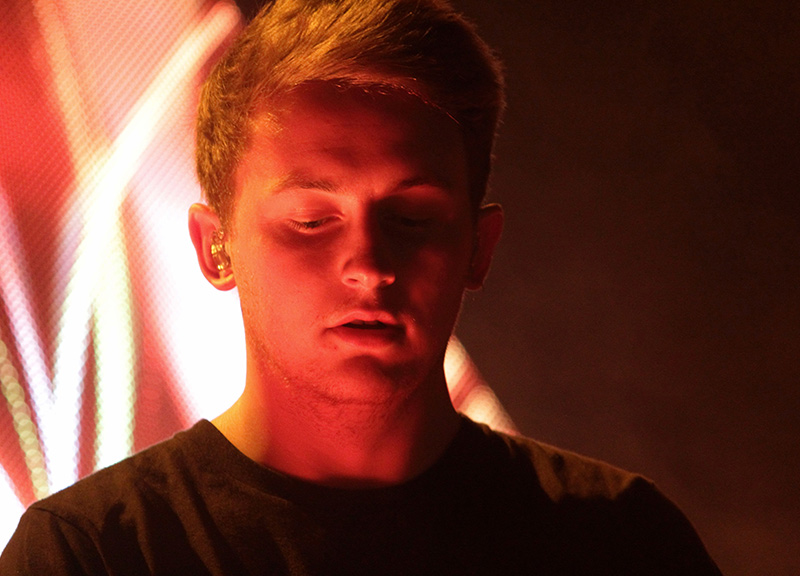 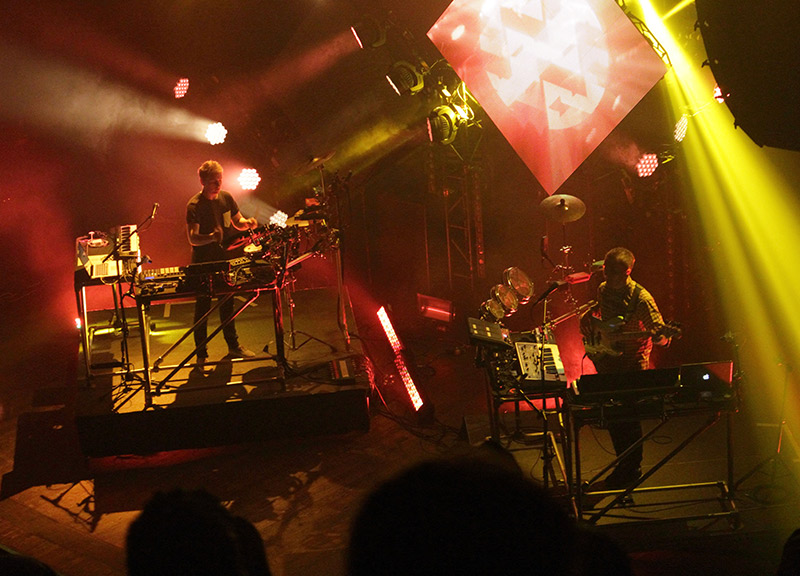 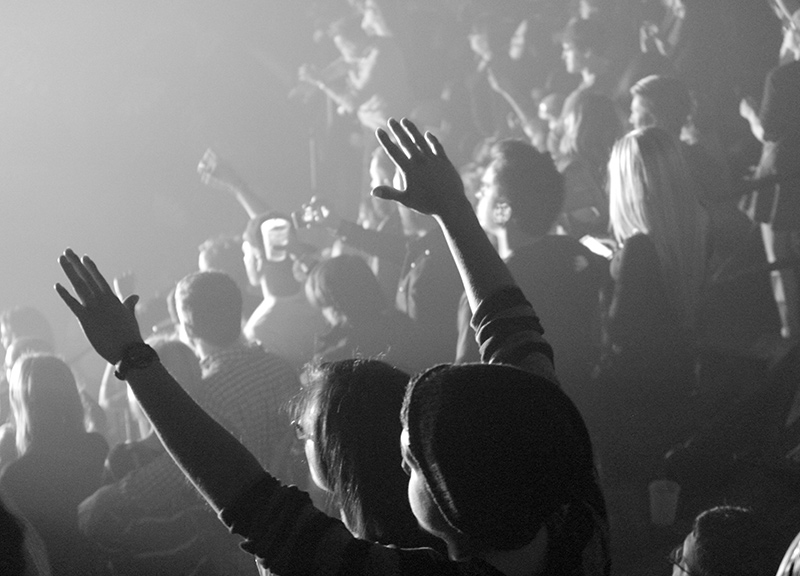 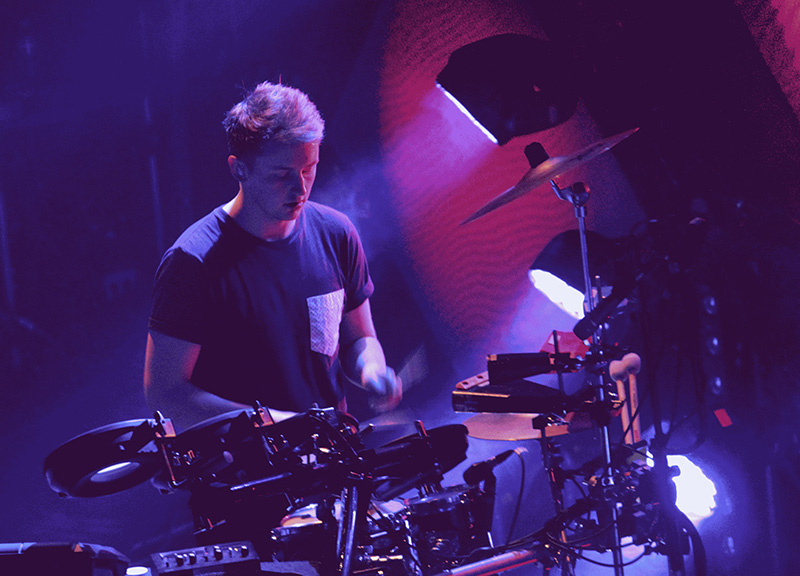 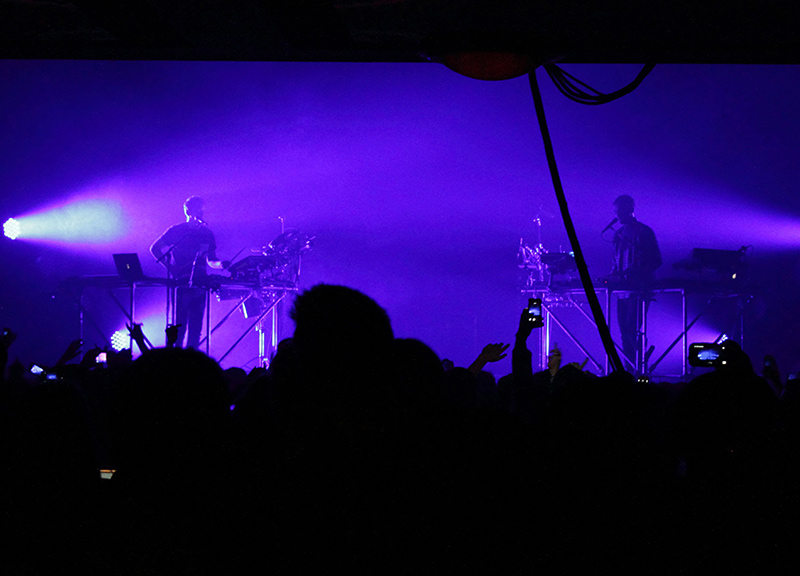 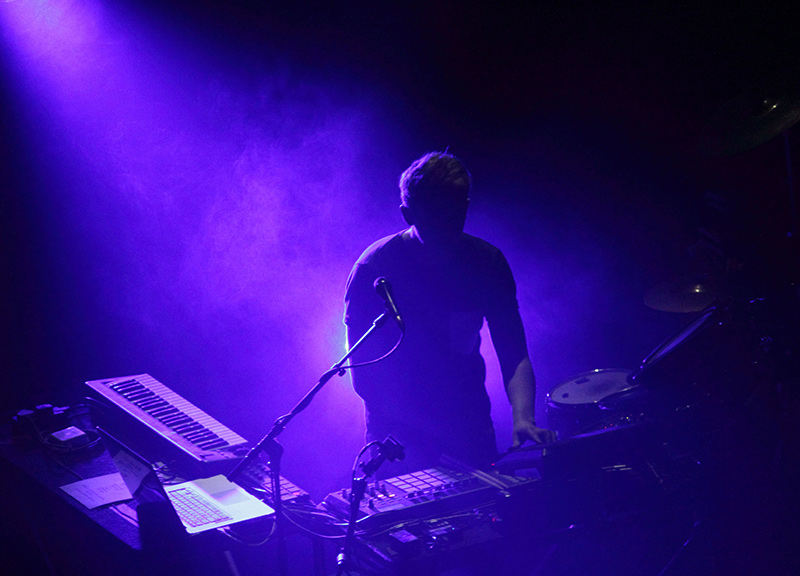 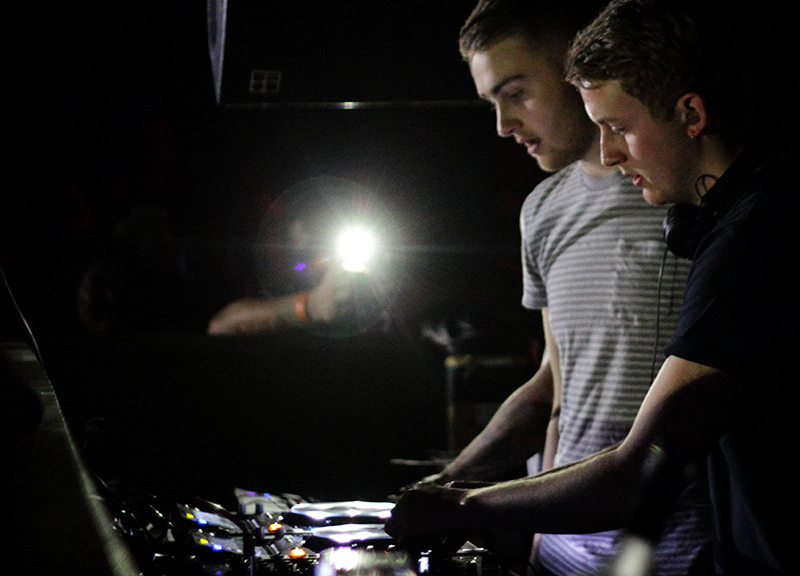 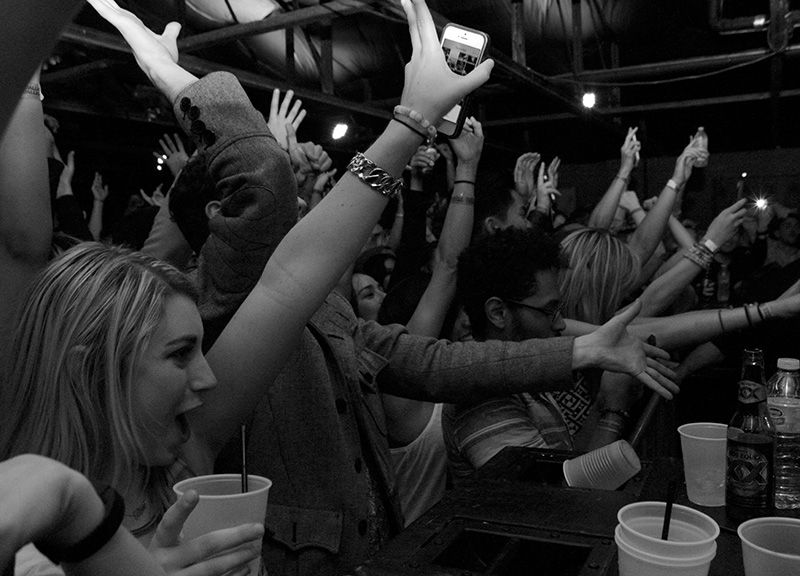 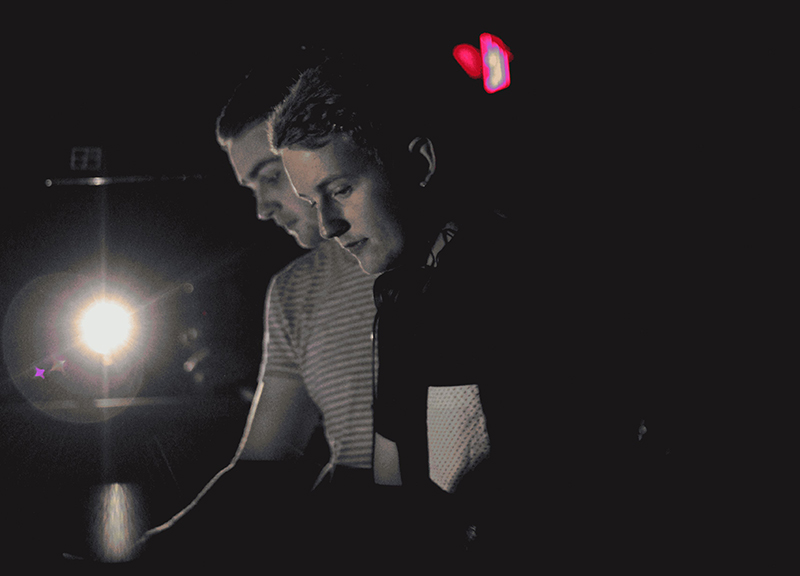