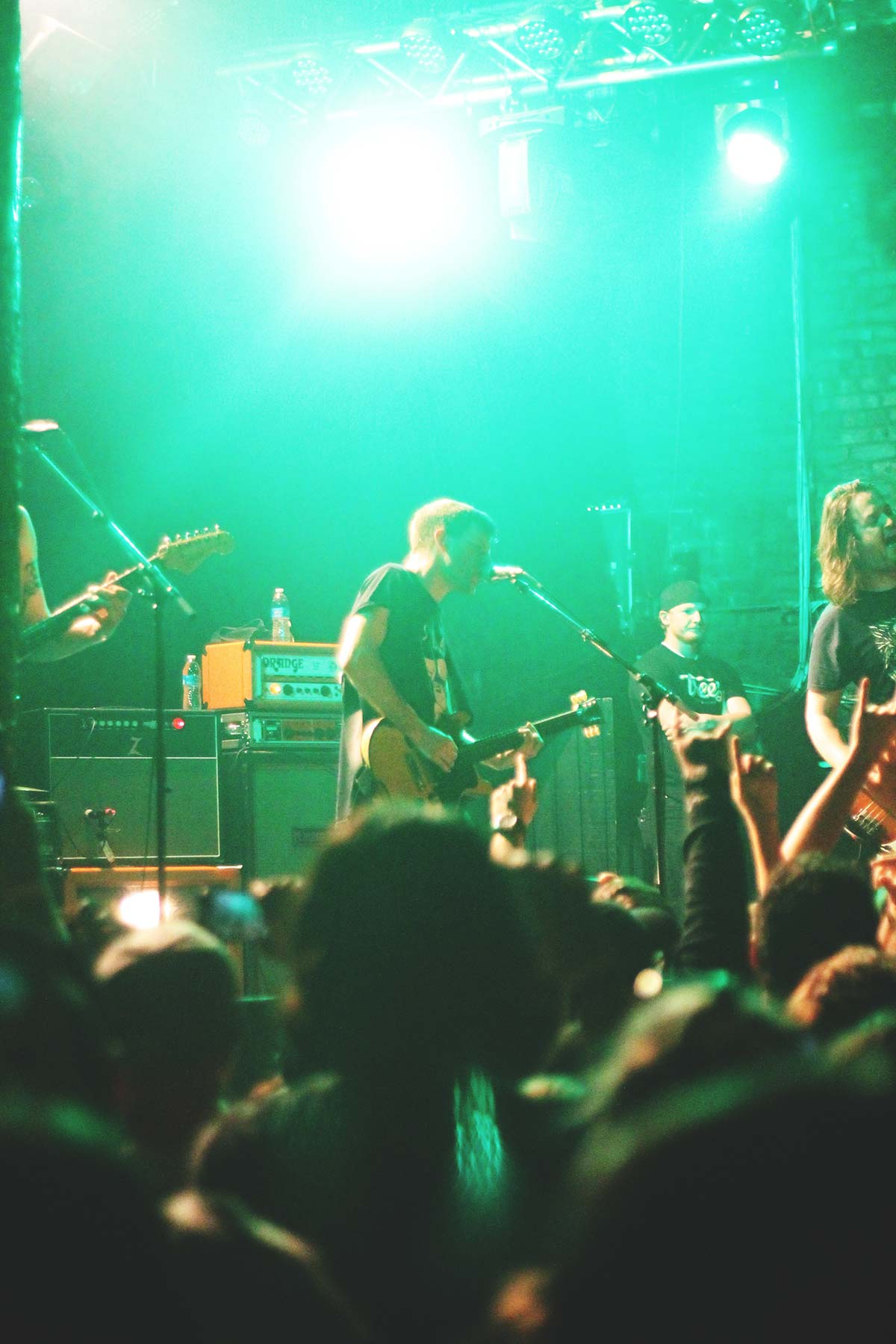 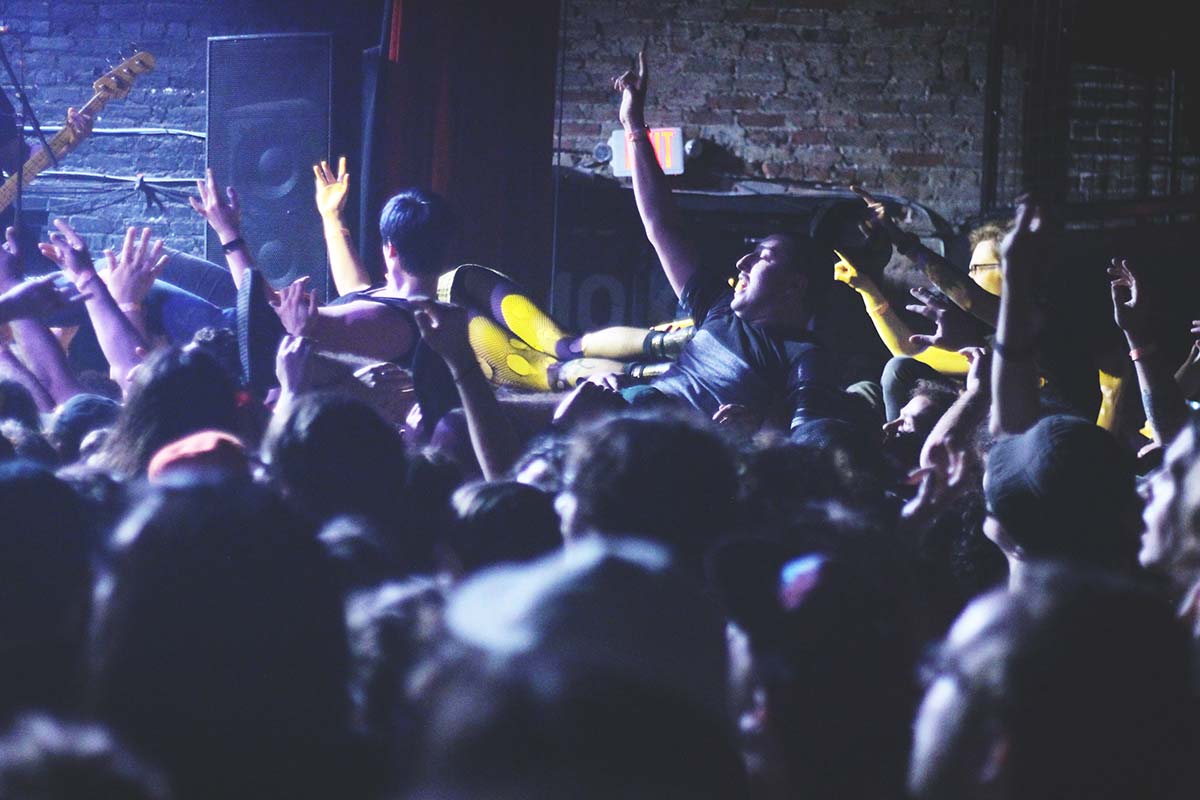 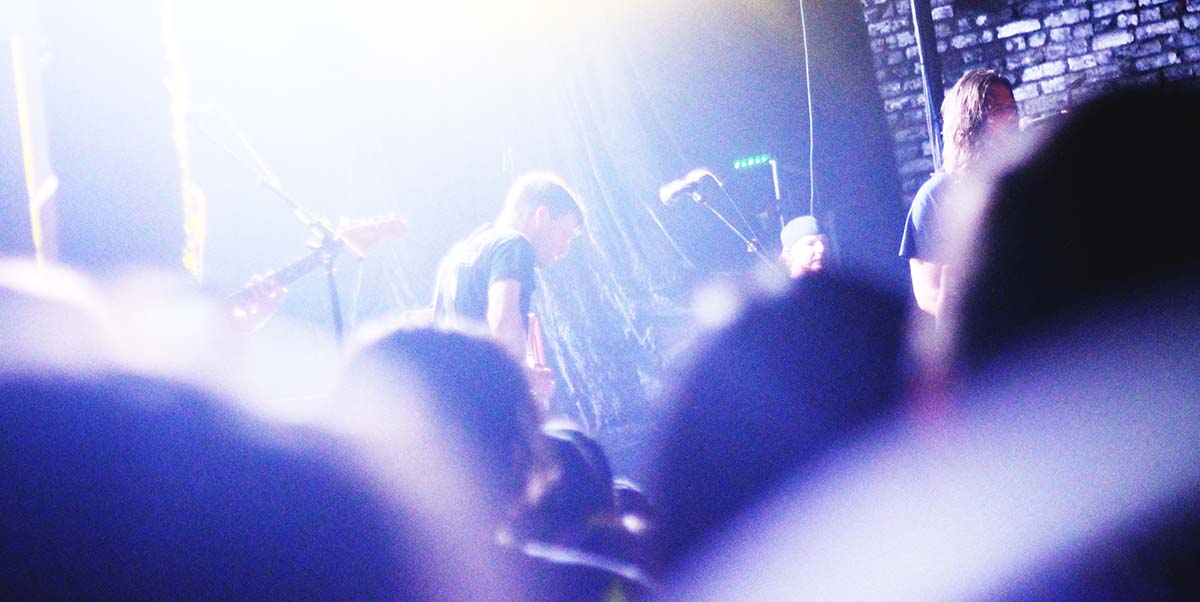 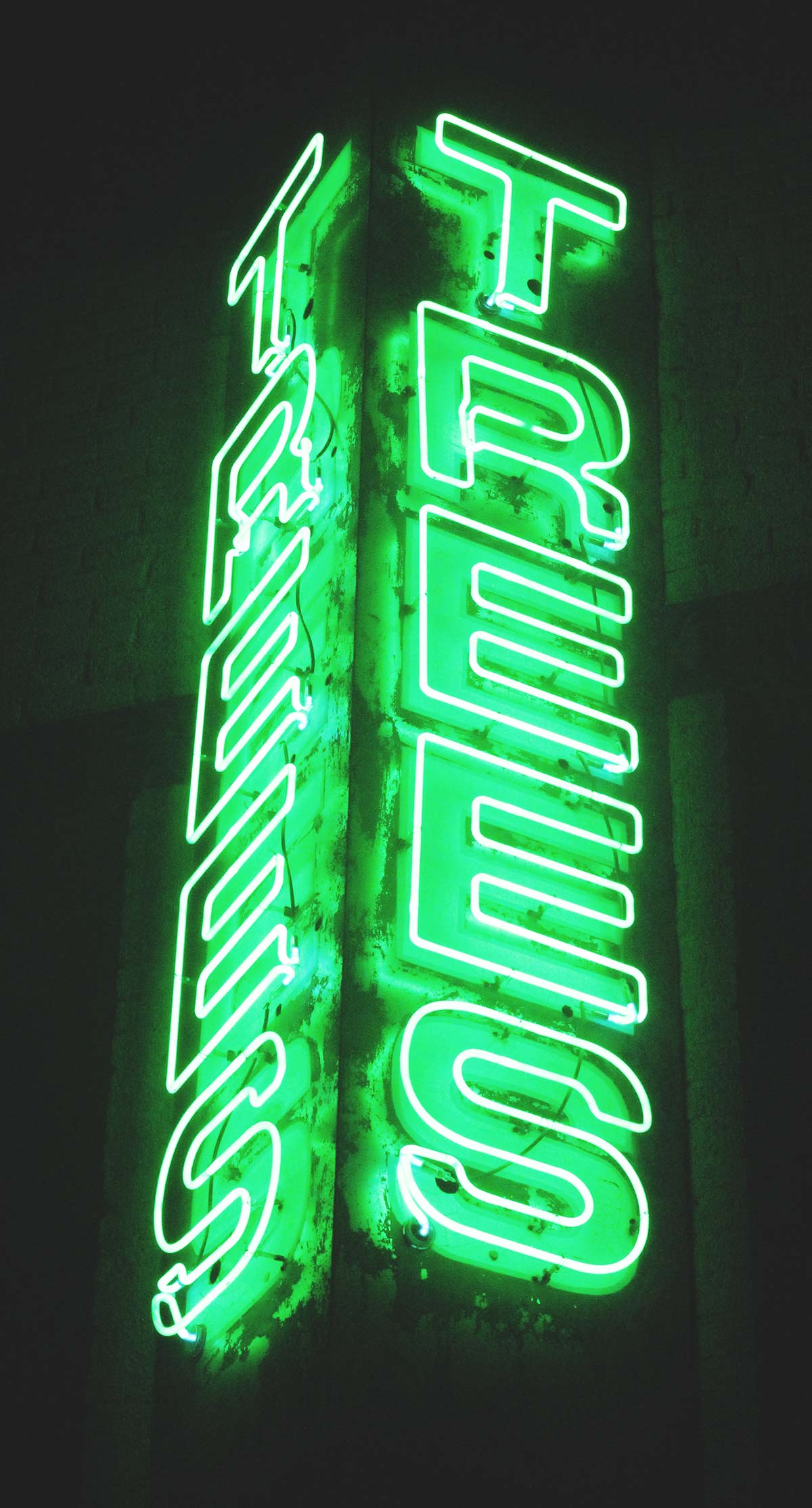 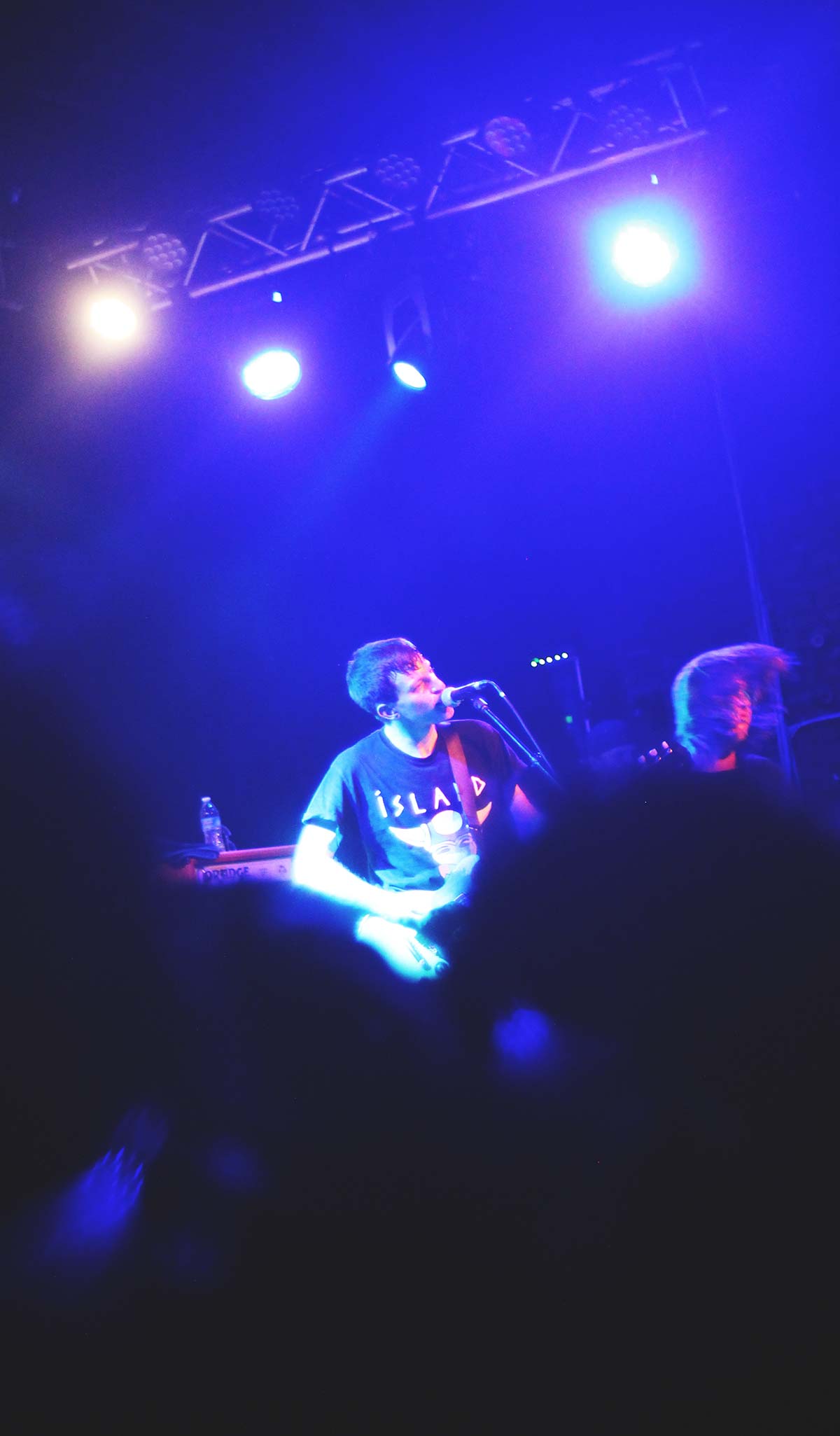 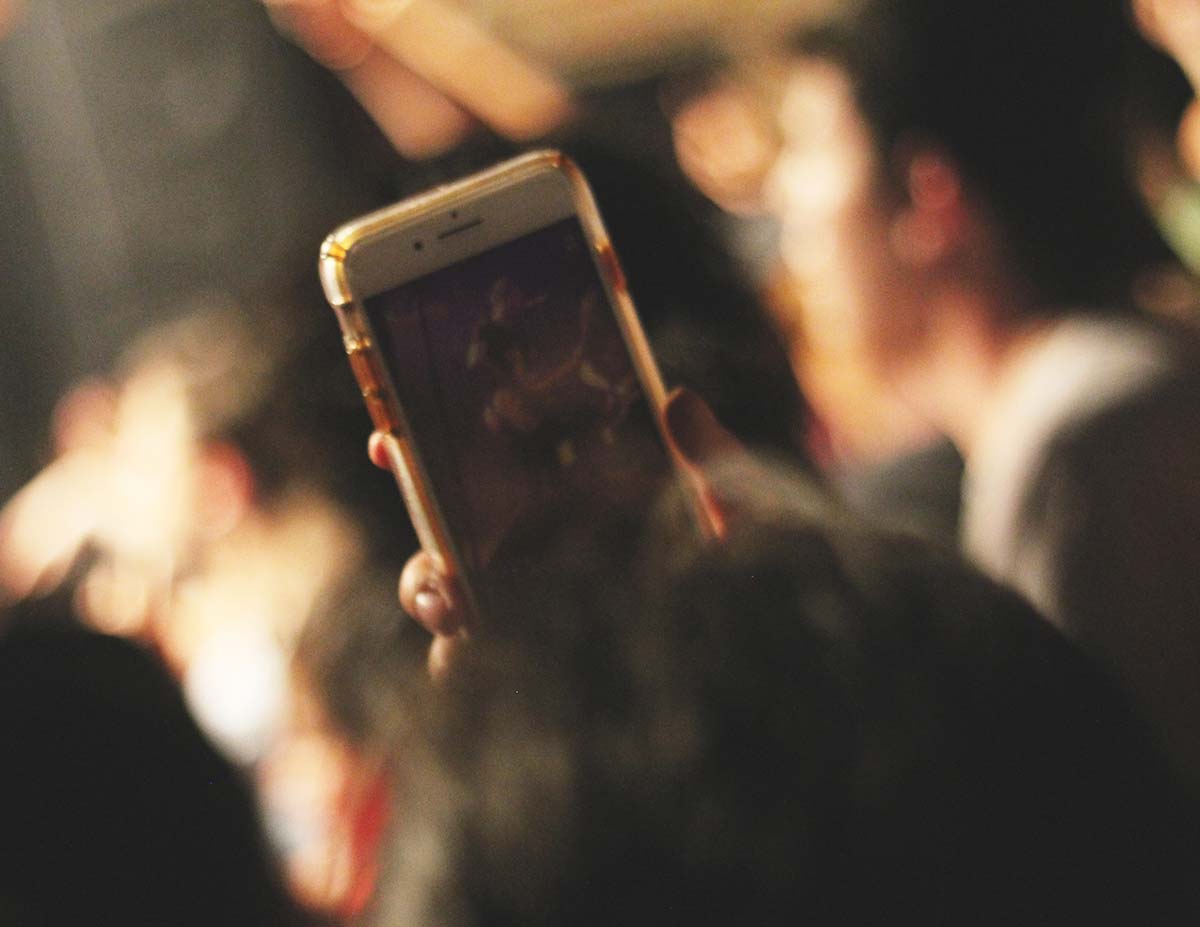 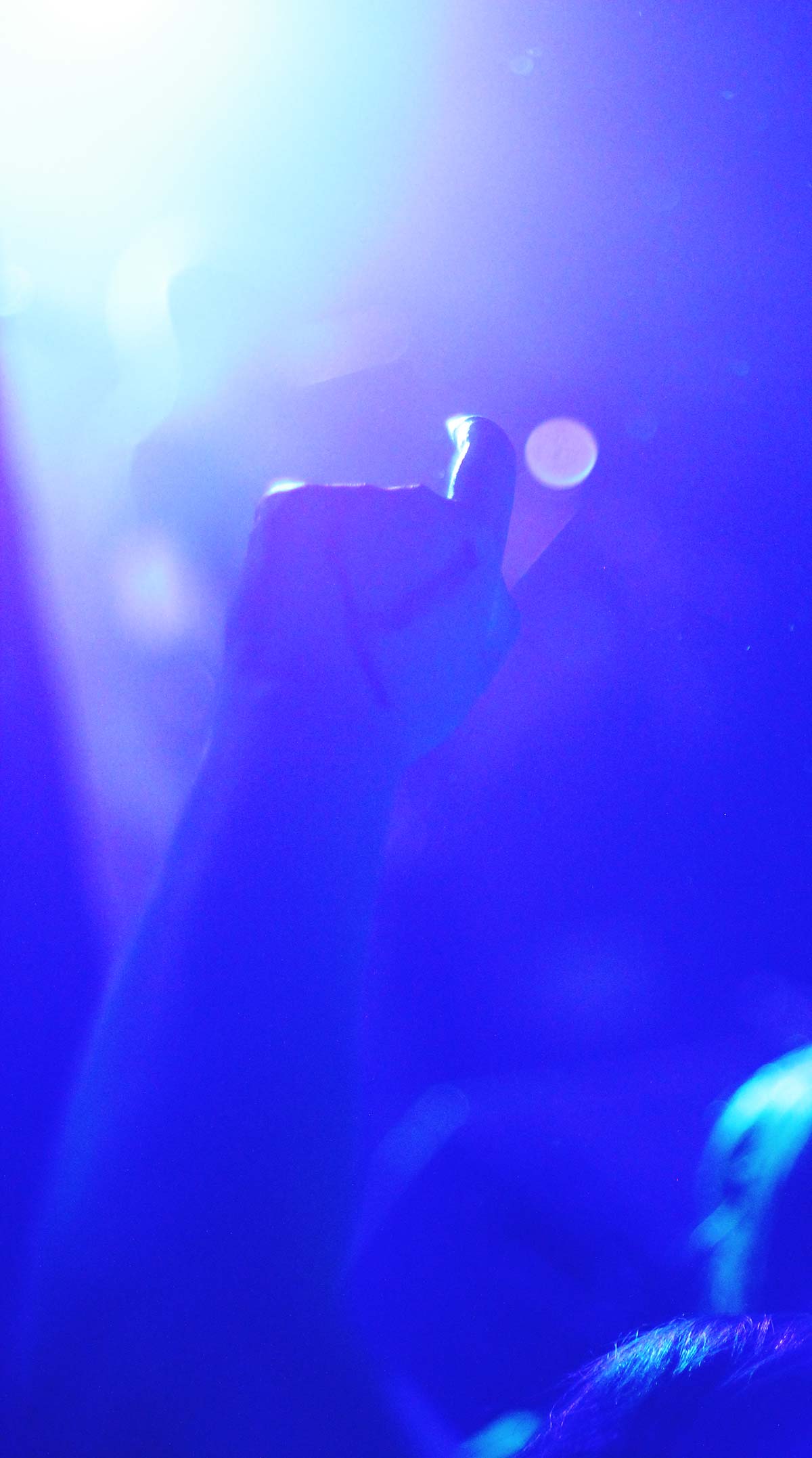 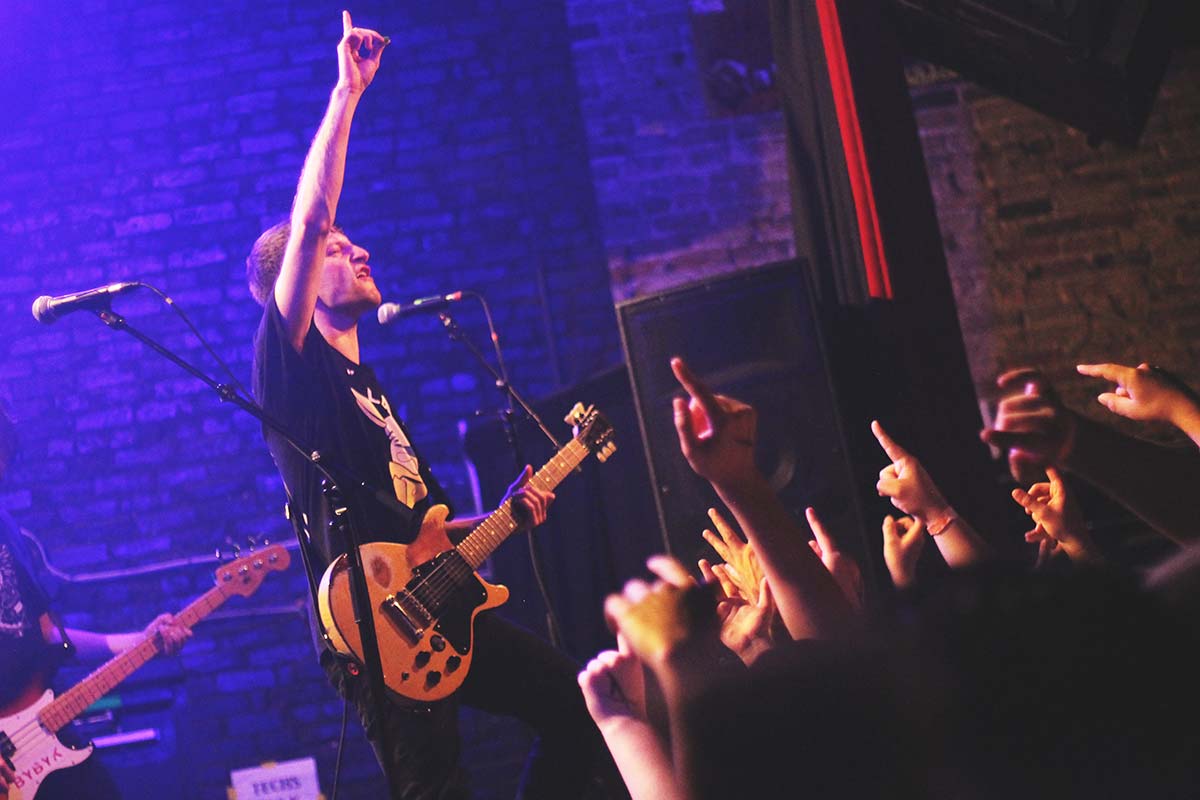 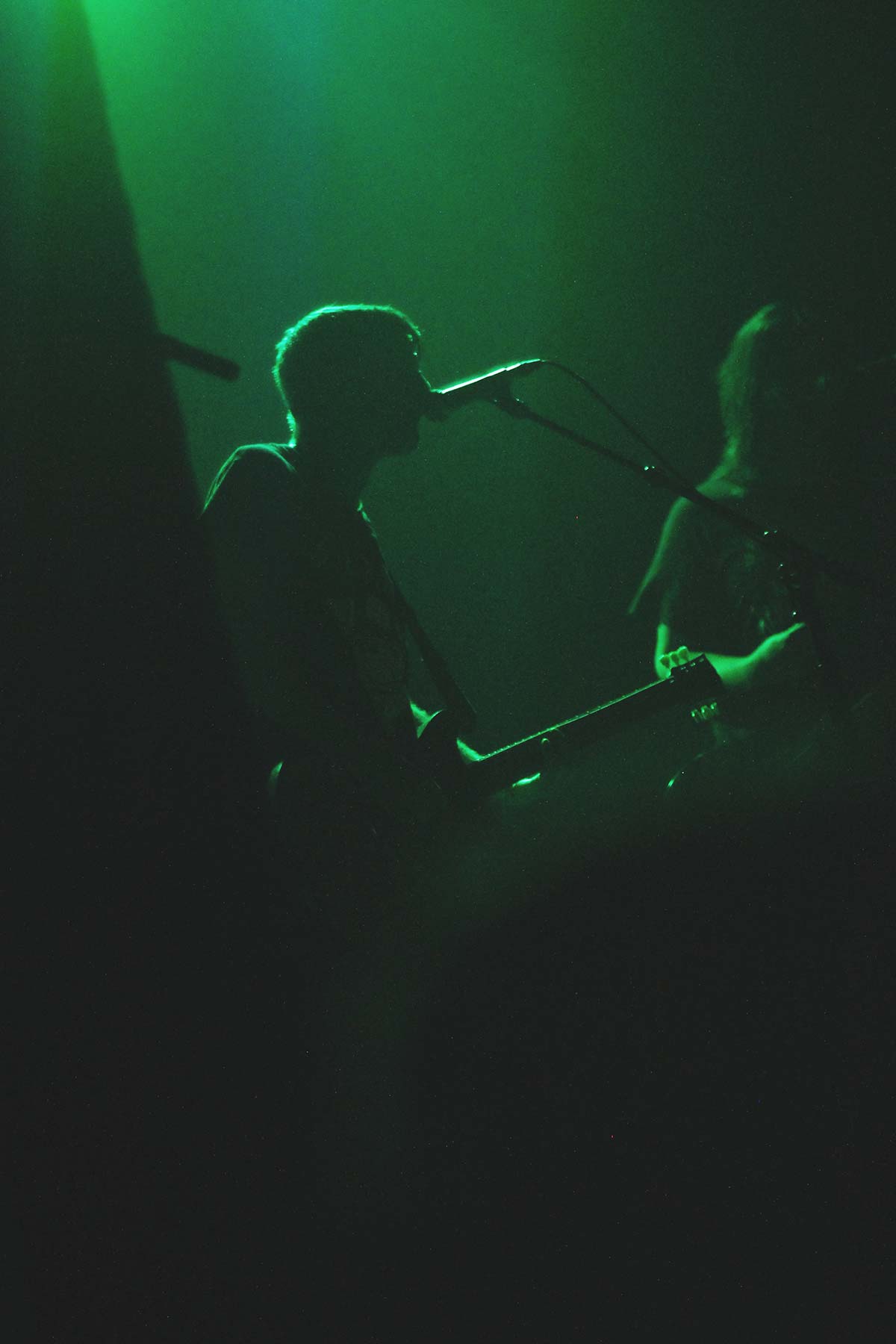 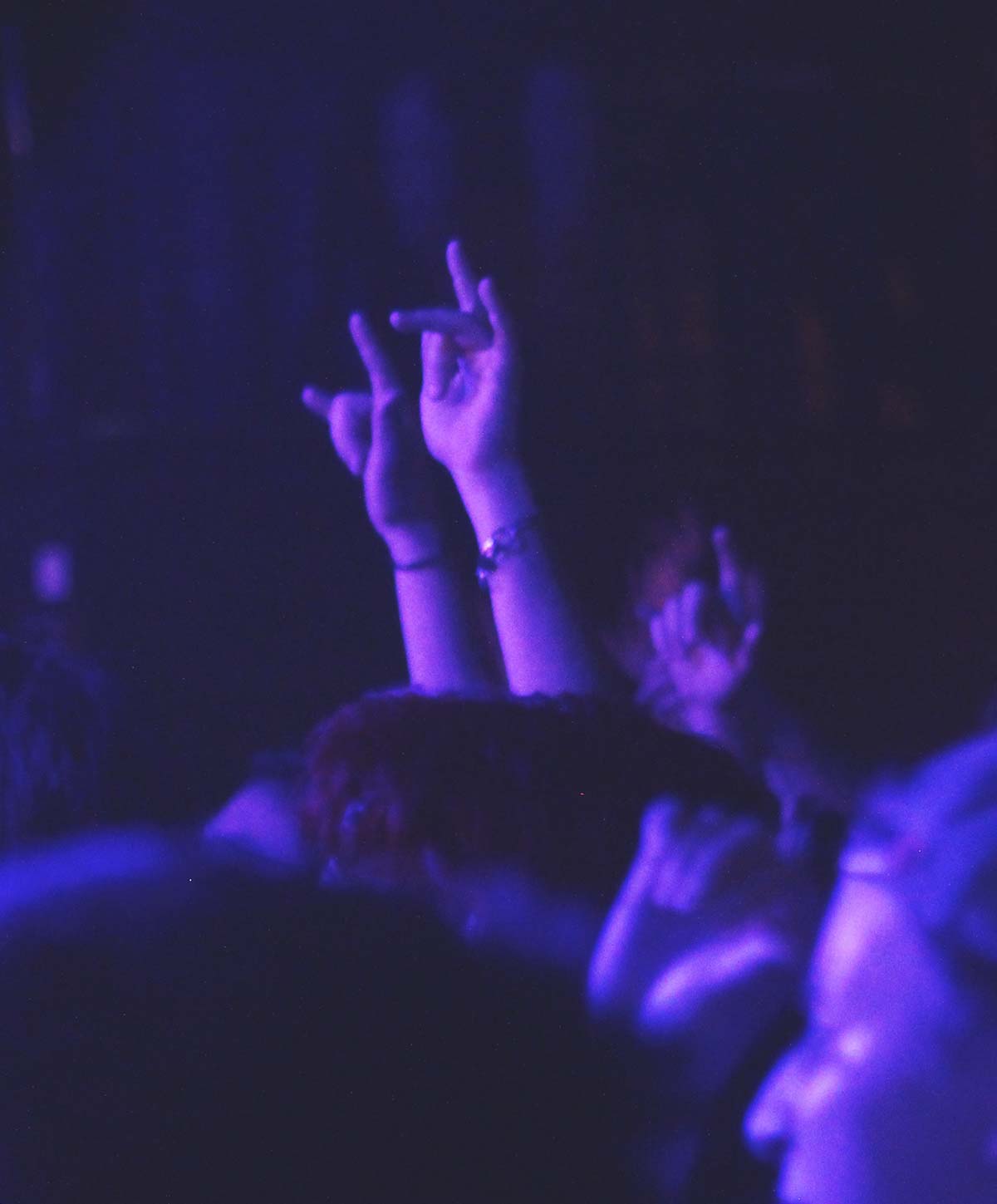 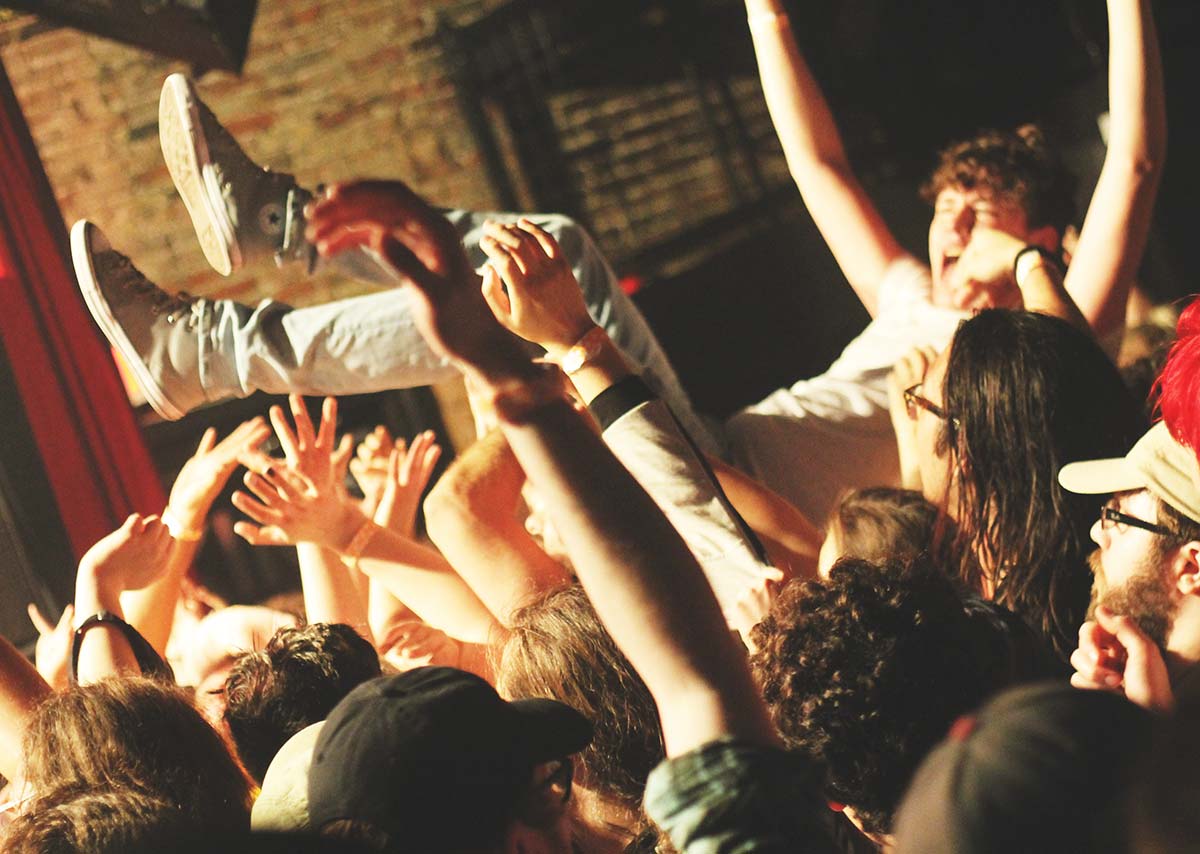 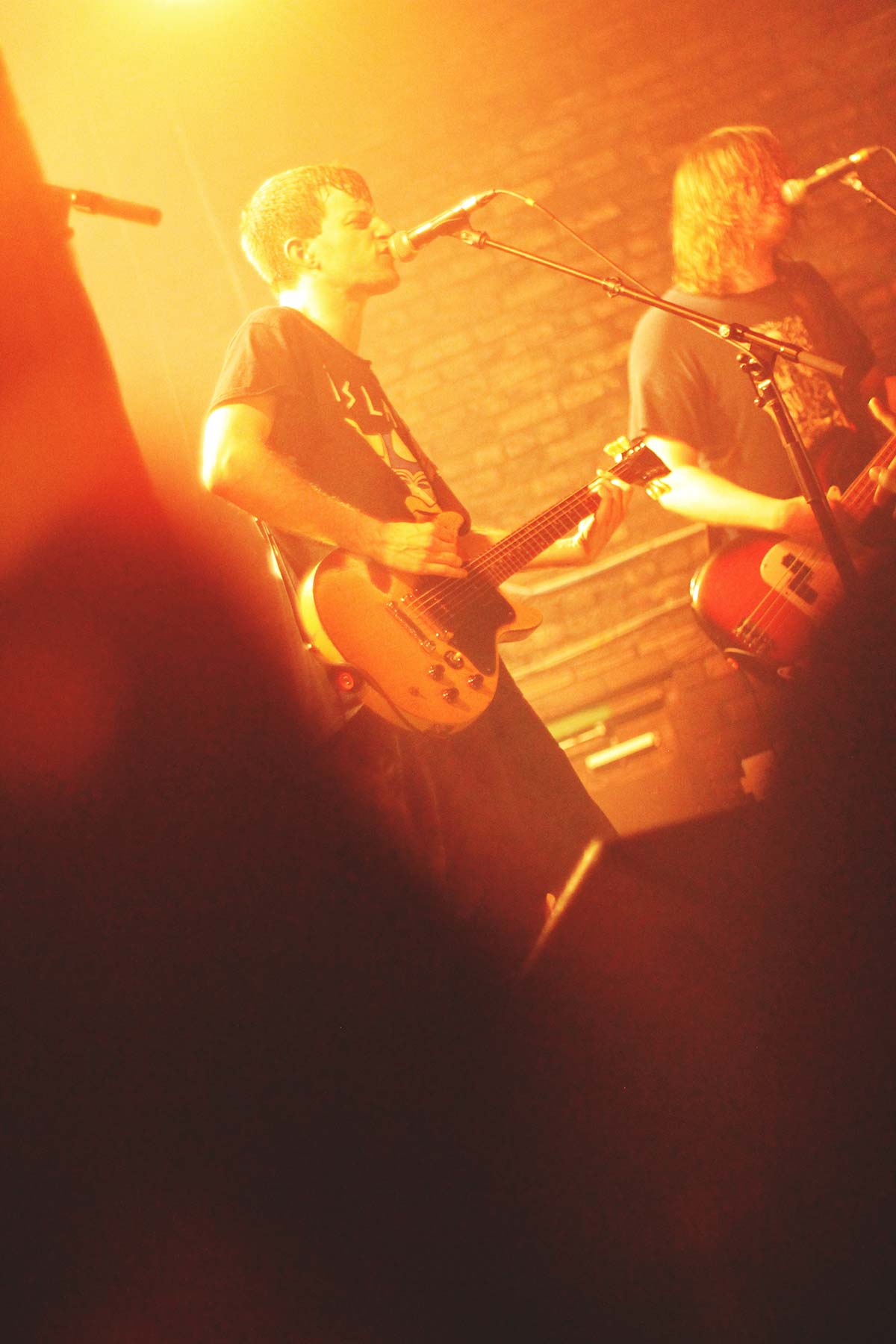 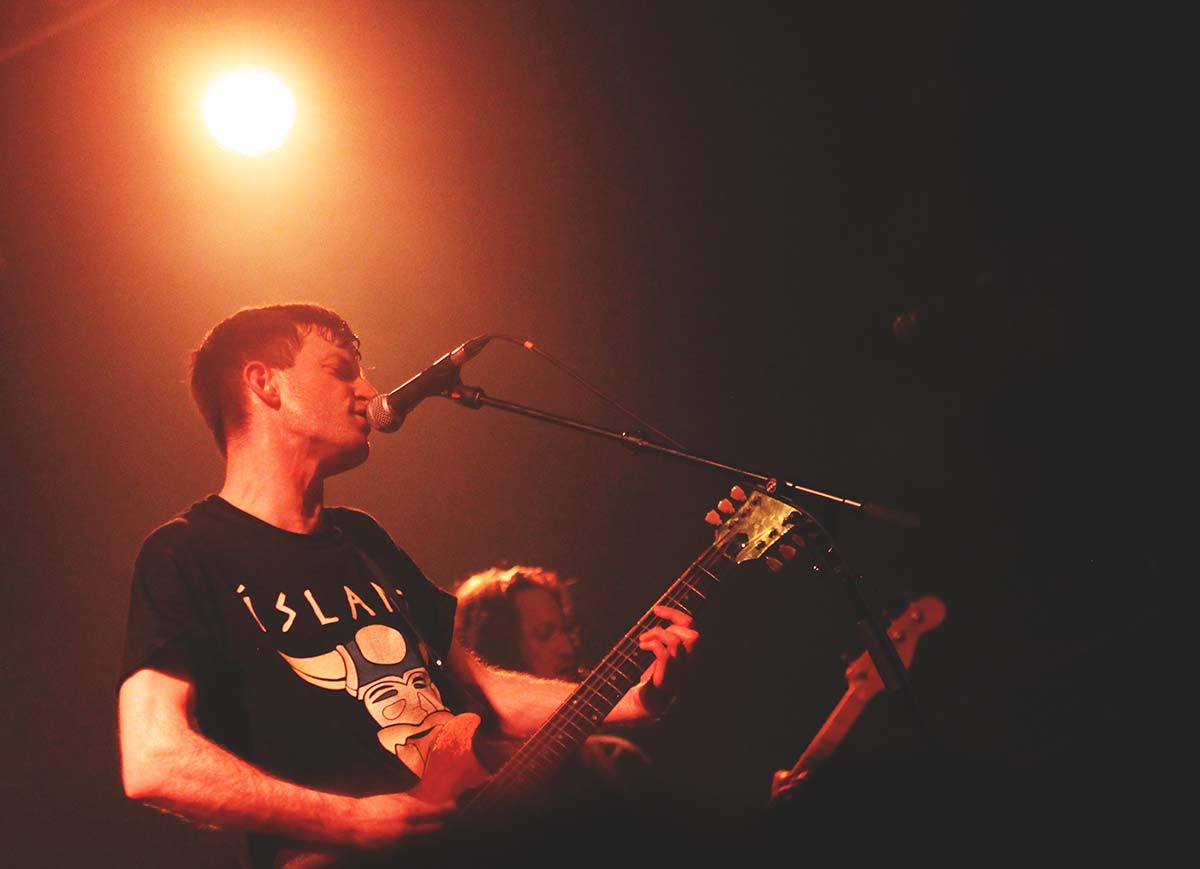 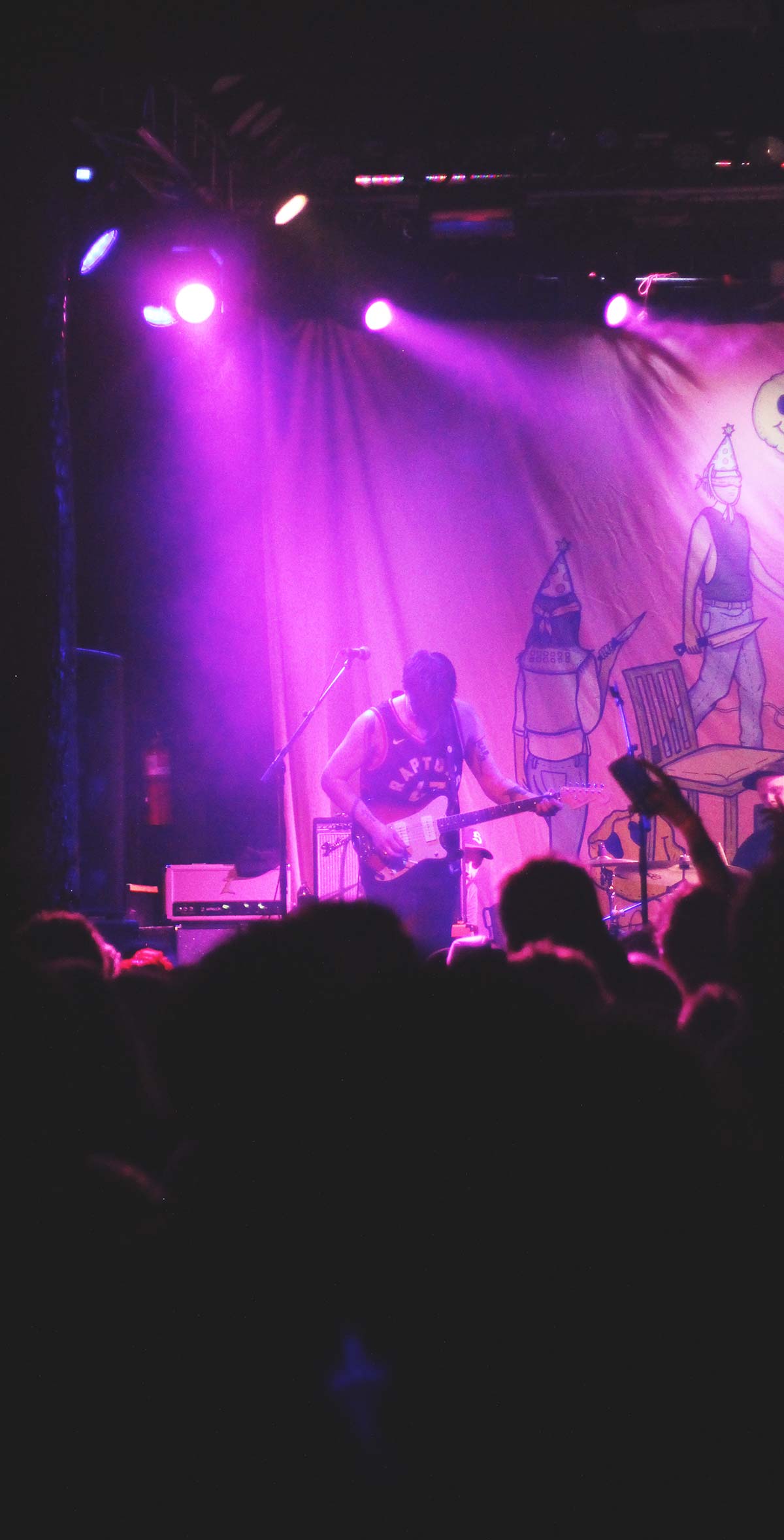 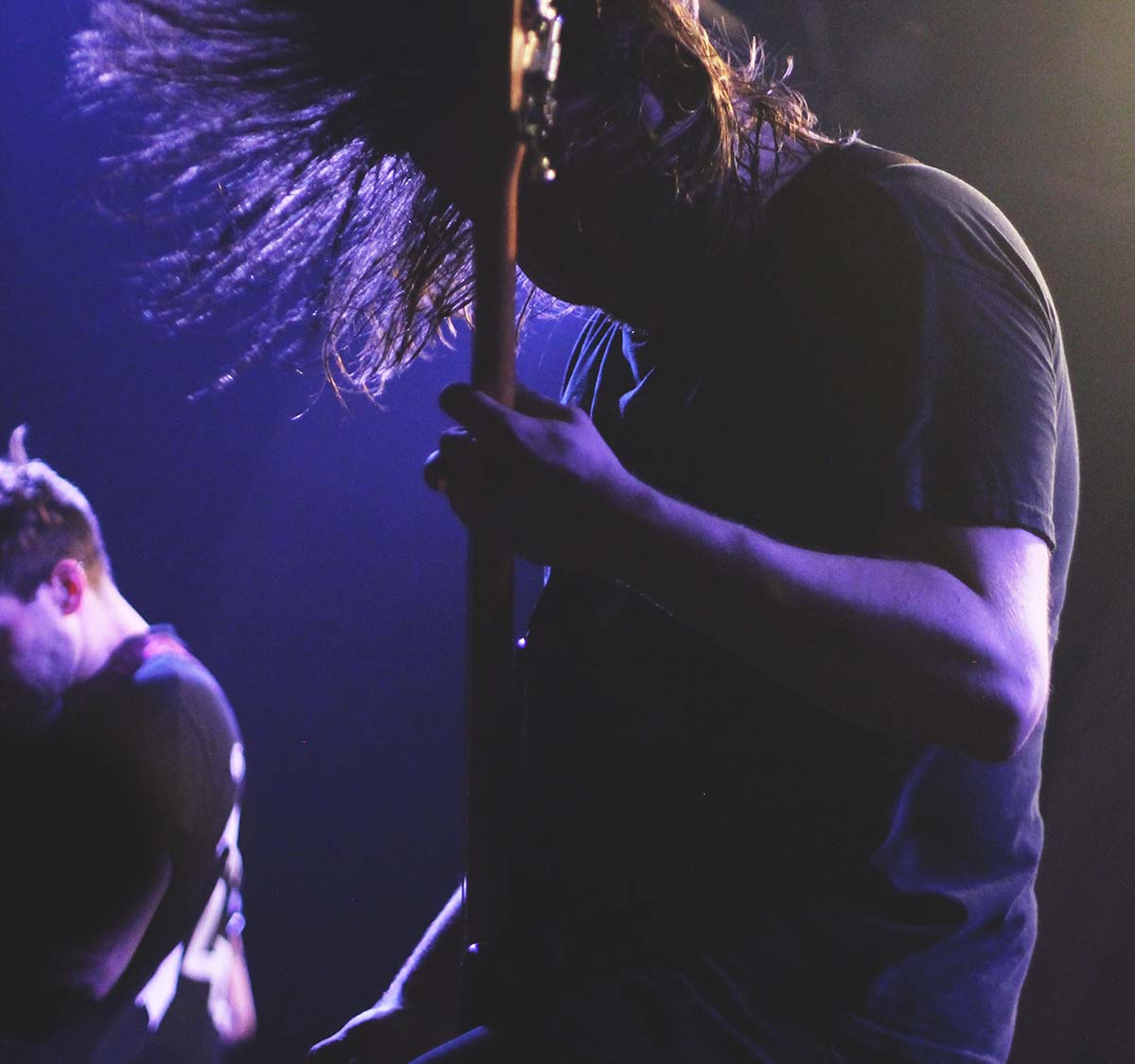 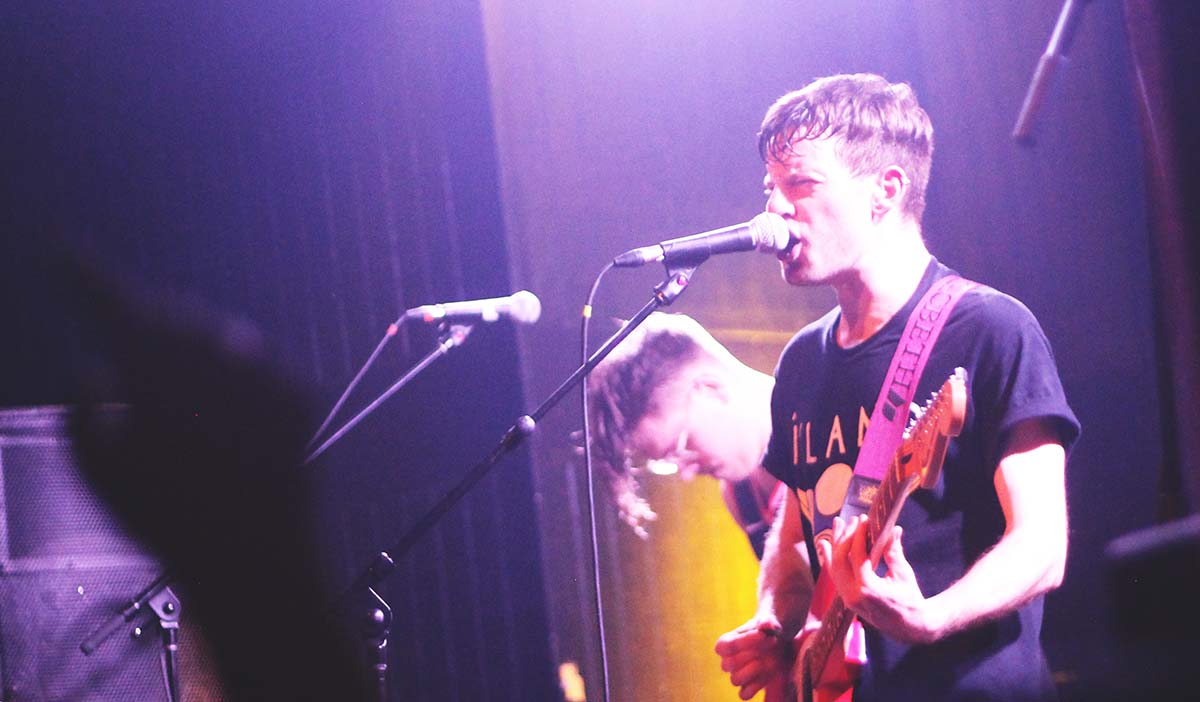 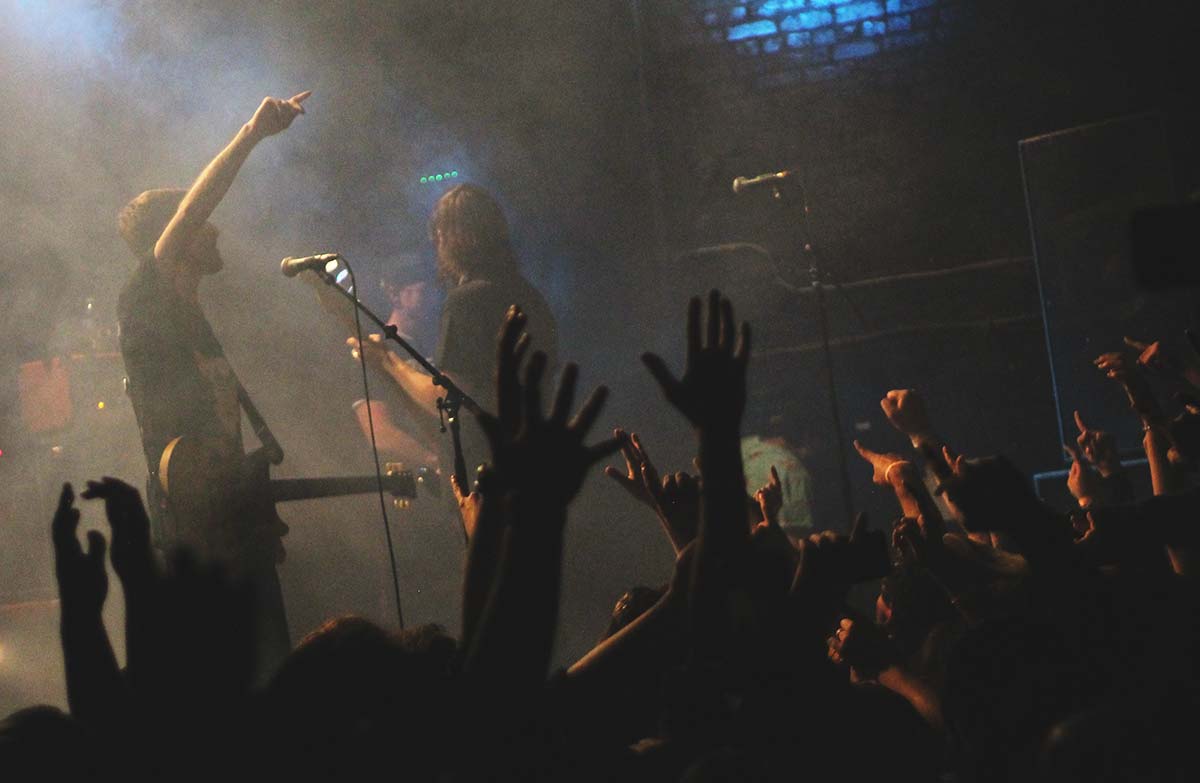 We learned a few things in our interview with PUP guitarist Steve Sladkowski last week.

Among other things, we learned that the band values its members’ DIY upbringing, that the band is constantly surprised by its fans’ dedication to the music it releases and that the band is hyper-conscious of the footprint it leaves behind in each city it visits while on tour.

That much was on full display on Wednesday night as the band’s current tour, which comes in support of its recently released (and great) third LP Morbid Stuff, stopped off for a sold-out date at the Deep Ellum venue Trees.

Following opening sets from tour supporters Casper Skulls and Ratboy, PUP’s headline offering was tight 60 minutes of fist-pumping-approved riffage, conscientiousness (Sladkowski stopped down the show about two-thirds of the way through to encourage attendees to make donations to Dallas’ own Genesis Women’s Shelter) and, for the many underage fans in the house, how to behave at a punk show.

Throughout the band’s set, frontman Stefan Babcock repeatedly addressed the crowd either to encourage attendees to be aware of their surroundings, to demonstrate to them how to safely crowd-surf and, in one instance, to have the crowd help a fan who’d lost his eyeglasses secure them. To a degree, you could’ve described the night as Baby’s First Punk Show.

But it was a far more more charming than annoying display. If this was indeed the first show of this ilk that many in the room were seeing, they were lucky: PUP is a band that’s dedicated to its cause, that knows well how to put on a show and that is fully aware of how to make sure all of its fans enjoy themselves throughout their sets.