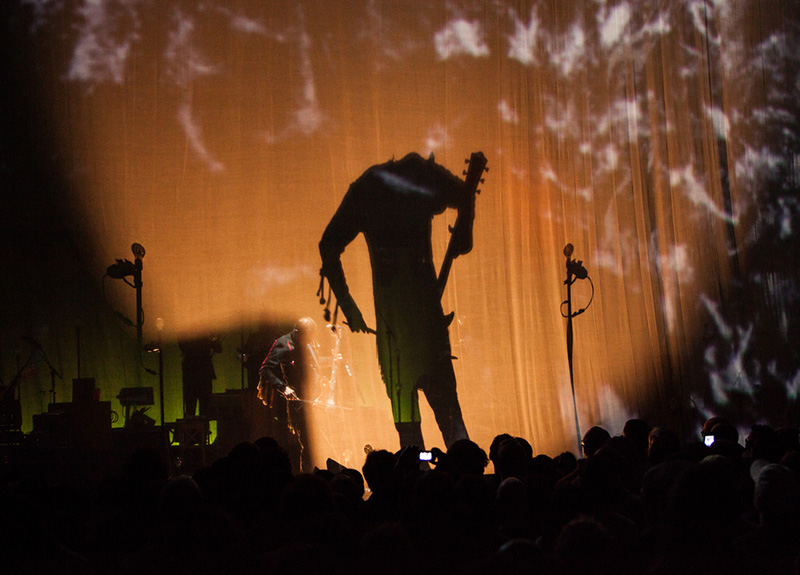 After a small stretch on hiatus, revered Icelandic experimental pop and post-rock outfit Sigur Ros has returned rather triumphantly these past few weeks, touring the States for the first time since the release of their 2012 album Valtari and offering a healthy nod to their coming-in-June seventh studio LP,

So the band's performance last night at the Verizon Theatre in Grand Prairie? Yeah, it was highly anticipated. And, says our own Karlo X. Ramos, who check out last night's show with the rest of the Malone Pictures crew, it was hardly a disappointment.

“The show was awesome,” Ramos says of last night's offering. “It's in the top three for me this year so far, along with Ty Segall at Dada and Tame Impala at the Granada. It was just very cool. They were backed by a full band with brass in the band and there was so much eye candy on this one, with projections in front of a curtain that dropped on the climax of the second song and all sorts of lights. The visual aspect was mesmerizing.”

But Ramos' favorite part? The crowd and how well it treated the performers.

“The audience was very calm,” he says. “But you could feel that, internally, they wanted to explode whenever the songs climaxed.”

Instead, he says, they waited until song breaks and, finally, the show's end to loudly voice their appreciation. Just, well, as one should at a show like this. Or any show, really.

Check out Ramos' gorgeous shots from last night's show below. 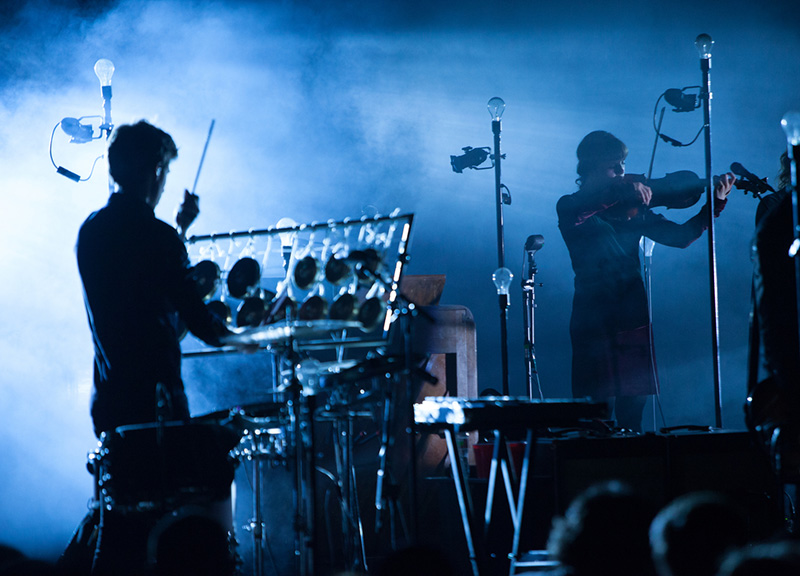 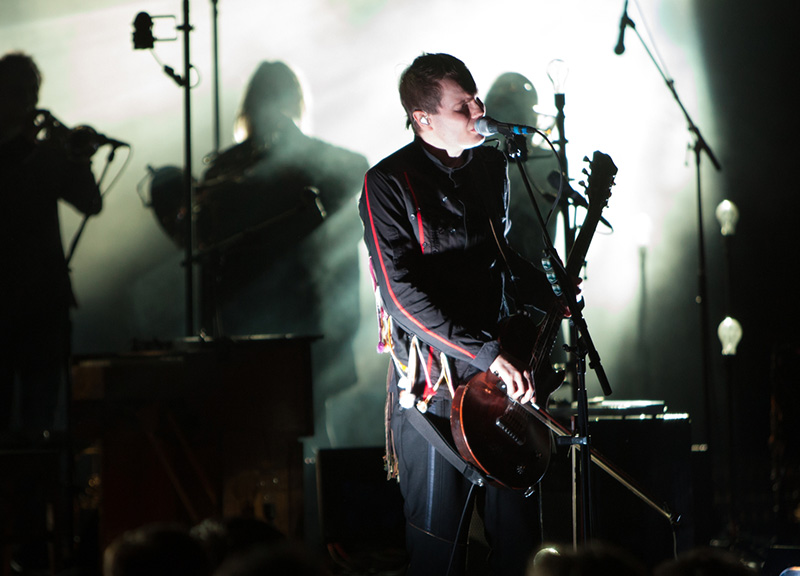 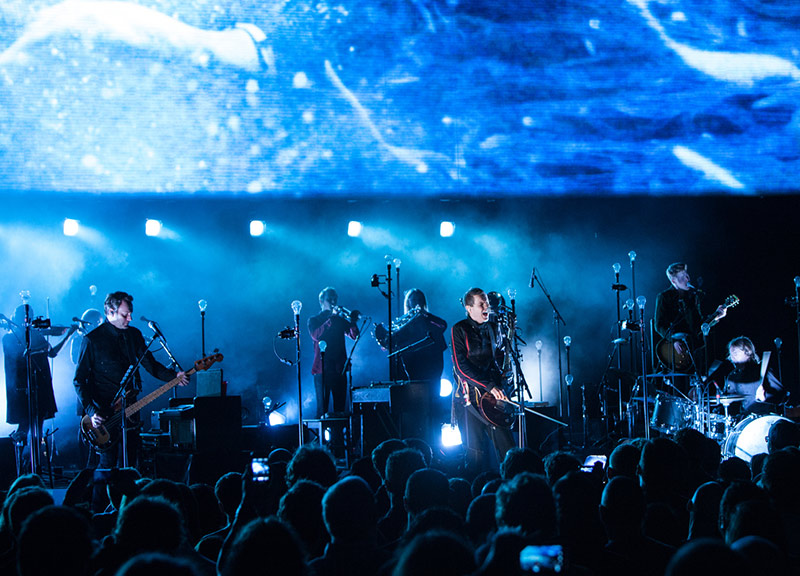 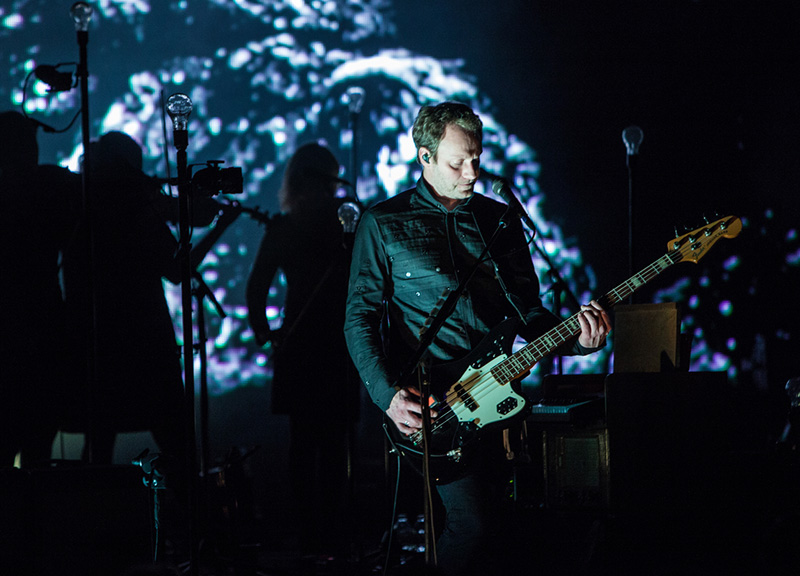 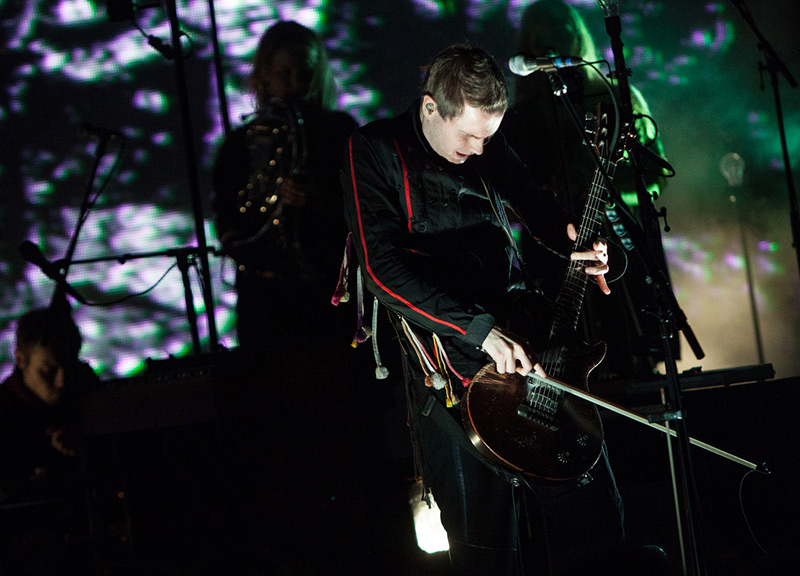 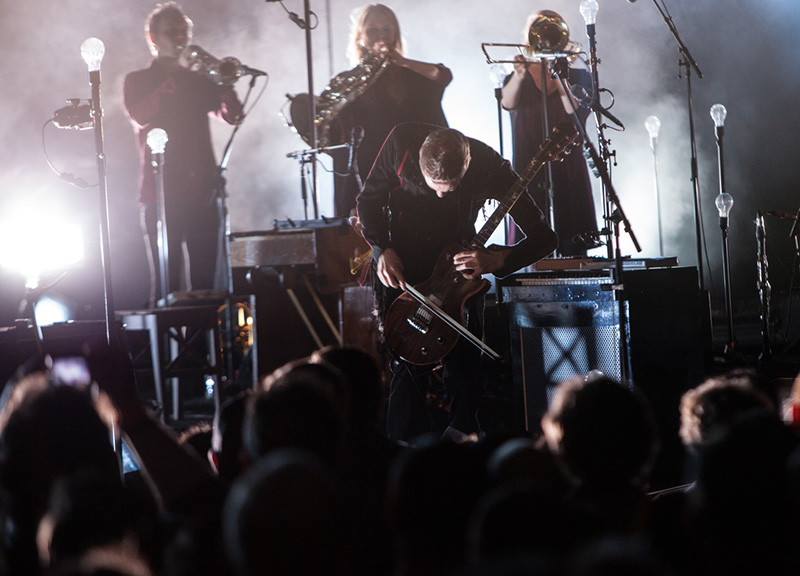 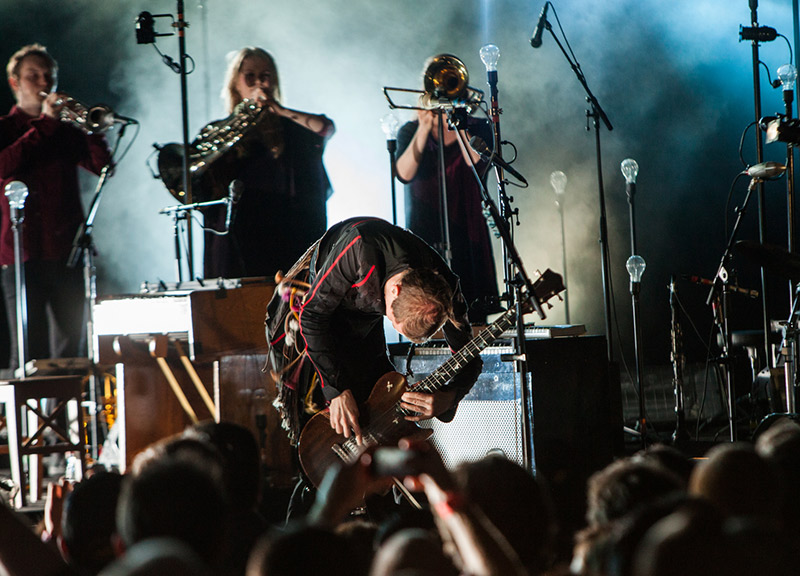 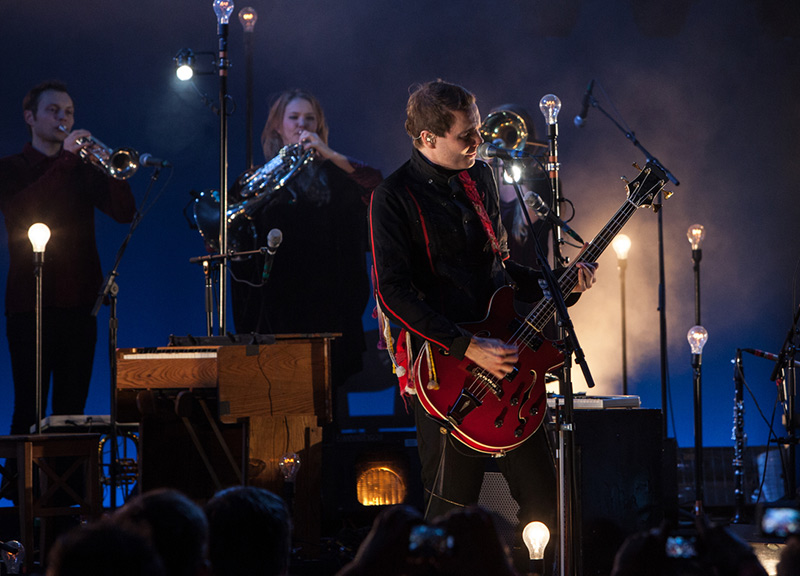 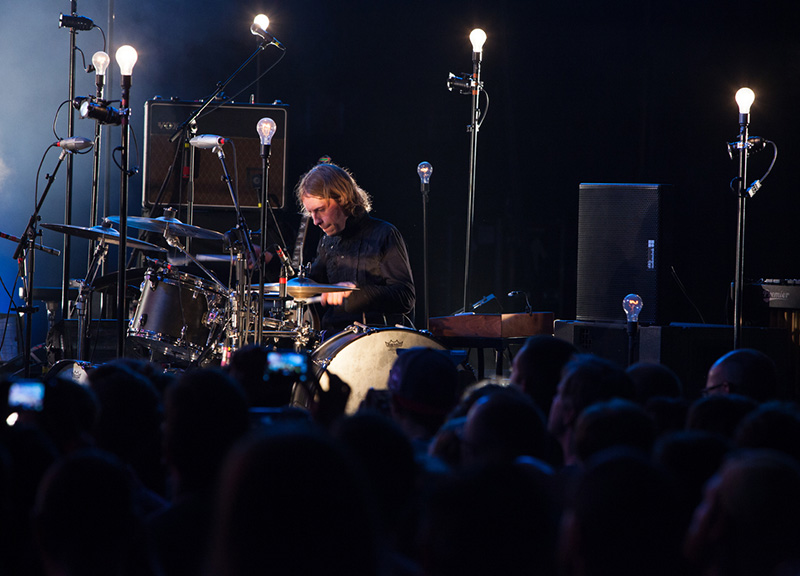 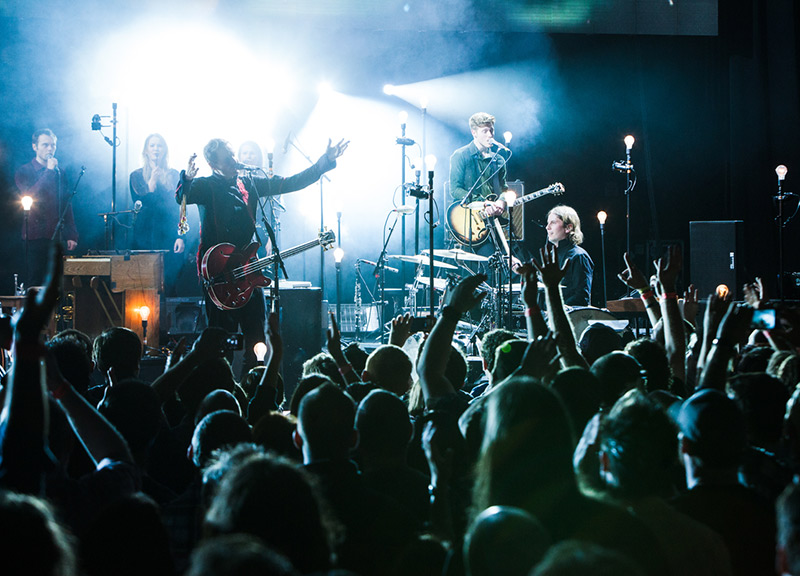 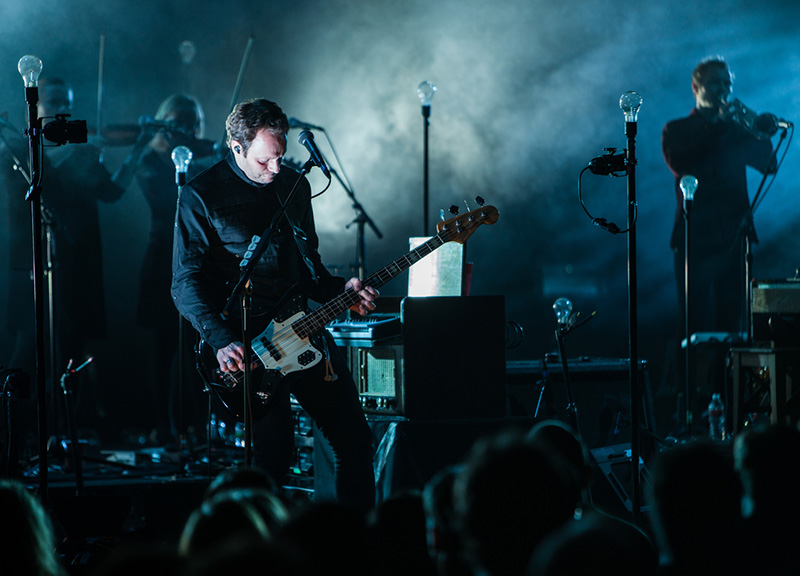 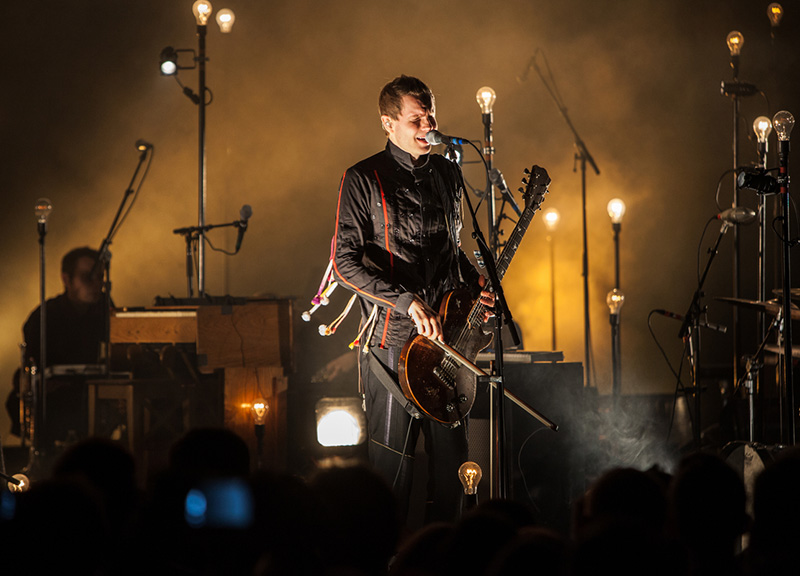 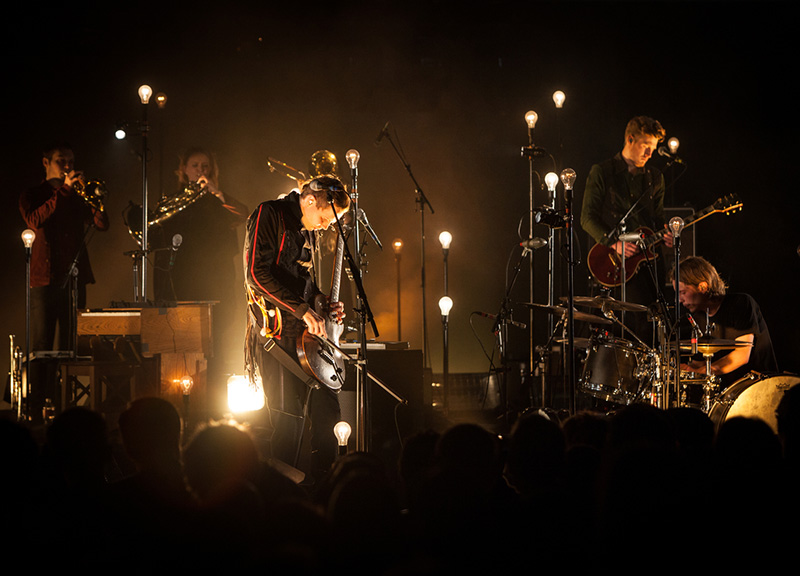 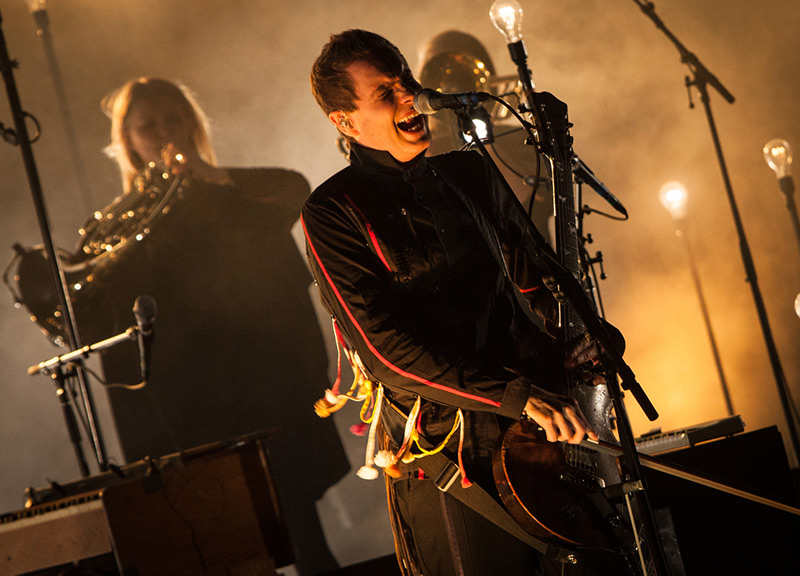 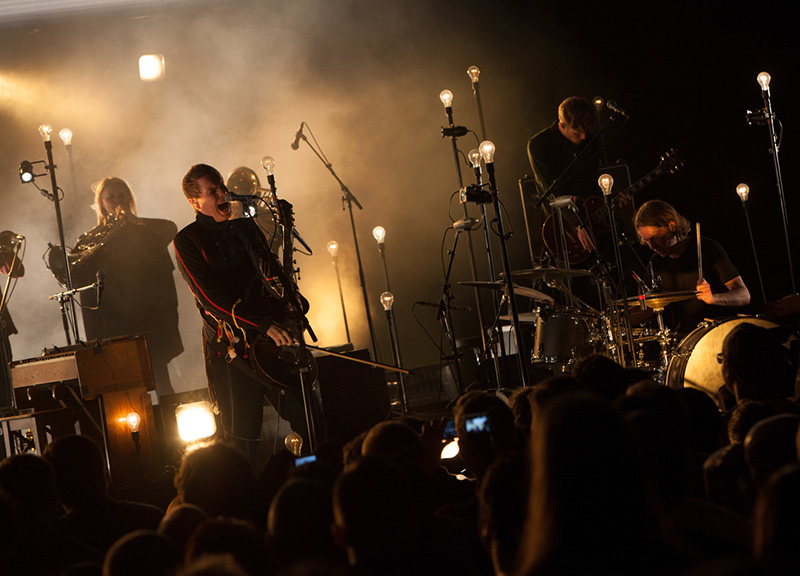 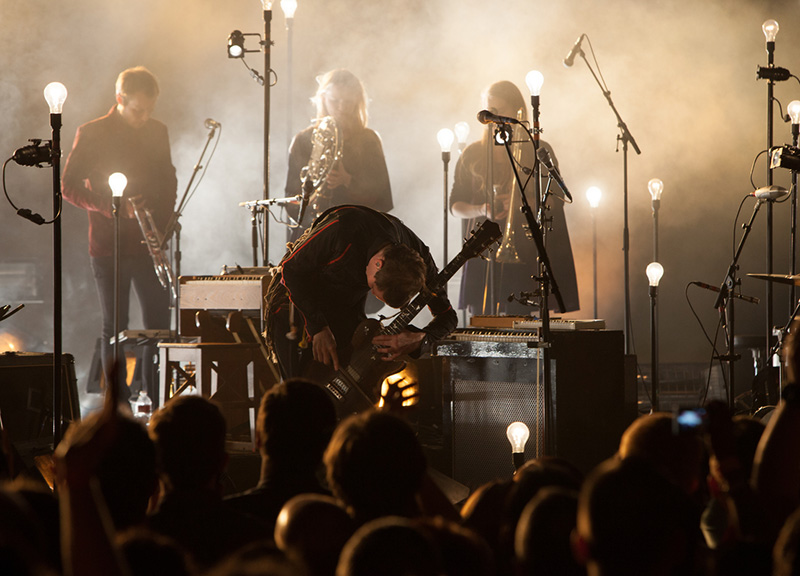 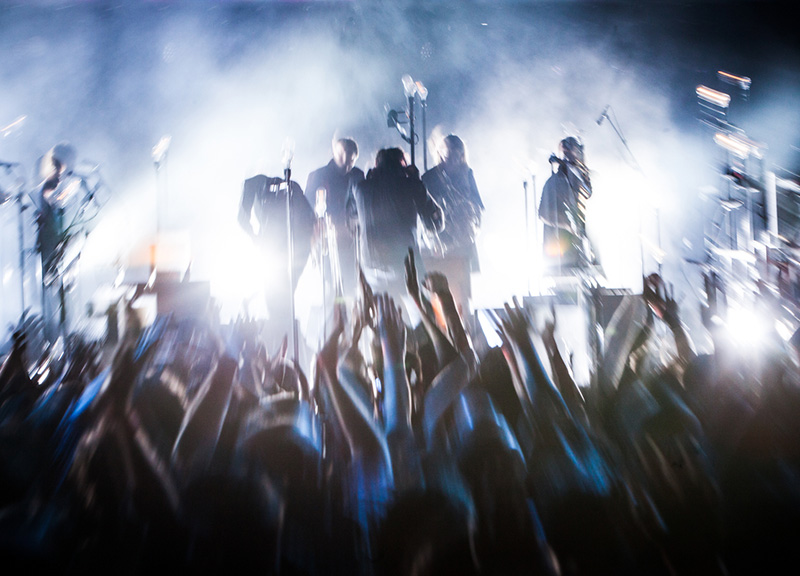 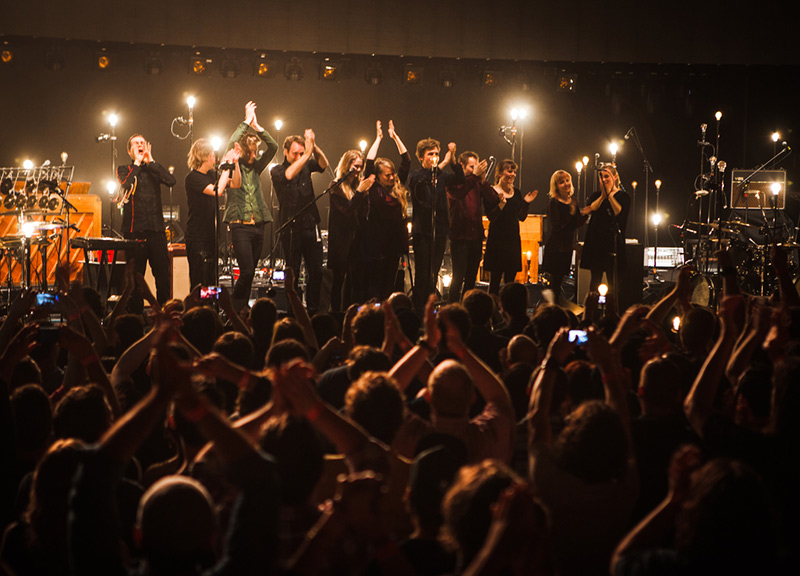