Dallas Is On Deck For A Slew Of New TV Shows. 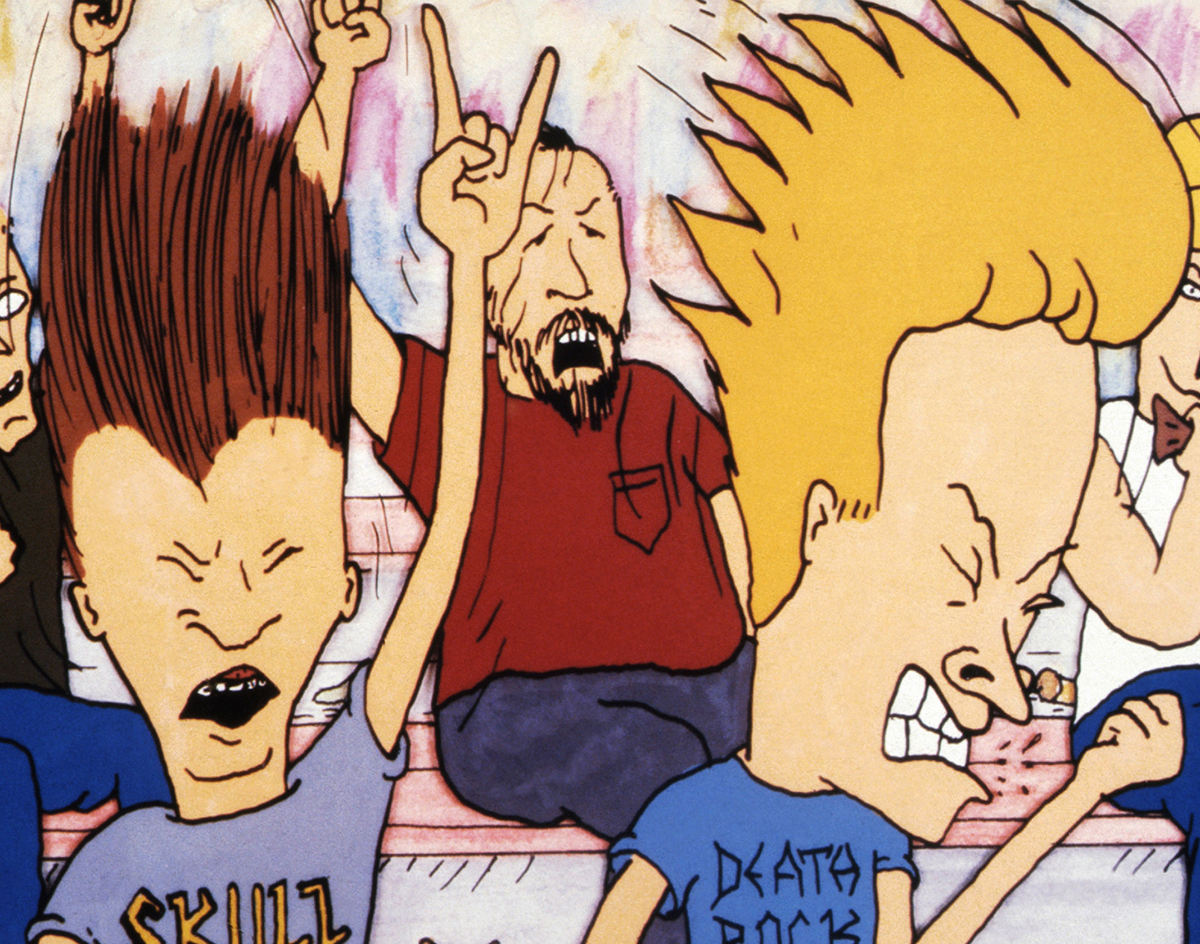 From My Chemical Romance Frontman Gerard Way’s ‘The Umbrella Academy’ To The Return Of Beavis And Butt-Head, Dallas Is About To Dominate Our Screens.

You’ll have plenty of Dallas-affiliated shows to queue up on your streaming services in the coming months of what feels like a never-ending quarantine, as several TV and film projects centered around North Texas are on the horizon.

This month, Netflix released the official trailer for the second season of The Umbrella Academy, set to premiere this Friday, July 31. The dark comedy, which is based on the second volume of the namesake comic book series, will revolve around seven of superhero siblings as they time travel through the 1960s in Dallas.

All three volumes of The Umbrella Academy comic book were written by My Chemical Romance frontman Gerard Way, mostly while on the band’s 2007 “Welcome to The Black Parade” tour, and were illustrated by award-winning Brazilian artist Gabriel Bá. The second volume, The Umbrella Academy: Dallas, was published in November 2008 through Dark Horse Comics just a few days after the 45th anniversary of JFK’s assassination. The trilogy was adapted into a Netflix Original TV series created by Steve Blackman and Jeremy Slater and stars Ellen Page, Tom Hopper, David Castañeda, Emmy Raver-Lampman and Aiden Gallagher.

In season one, 43 babies were born the same day to random women who showed no signs of pregnancy upon giving birth. A billionaire industrialist named Sir Reginald Hargreeves sets out to adopt all of the children but only manages to raise seven of the to be superheroes through The Umbrella Academy. As the children become older, they use their unique powers to save their city from trouble, instead, they eventually cause an apocalypse in 2019. Seems like they were off by about a year too soon, no?

In the second season, it’s revealed The Umbrella Academy has time-traveled to an infamous event that took place at Dealey Plaza in Downtown Dallas in 1963 to prevent what the series says would be a nuclear war.

Yes, one of the characters in the show has something to do with the assassination of JFK.

The Umbrella Academy isn’t the only comic book with a Dallas roots that made it on Netflix this year.

The fantasy drama show, which premiered July 2, revolves around a young orphan named Ava Silva who wakes up in a morgue with superpowers after overdoing on medicine before joining an ancient order of warrior nuns.

Though the comic book drew criticism for its religious appropriation and imagery when it was first published,  the series gives the protagonist a nonreligious drive for wanting to fight dark forces. Catholicism and the idea of heaven and hell are still present this time around, but only in a sense of secondary context.

Though Warrior Nun was first published more than 25 years ago, it’s not the only relic of the ’90s to grace our screens in the coming months.

The iconic Beavis and Butt-head is getting a reboot again.

The MTV animated series will return on Comedy Central with two new seasons. This marks the second time the series will be brought back, after a 2011 reboot on MTV. Creator Mike Judge will once again write, produce and voice the teenage Texas goons, but they’ll be given a modern treatment that judge says will appeal to Gen Z while maintaining the Gen X audience initially charmed by the duo.

Judge was living in Richardson and attending the University of North Texas at Dallas when he started his career as an animator. One of his earliest works “Frog Baseball” starred Beavis and Butthead in a fictional town of Highland, Texas. Judge is also known for creating the widely regarded King Of The Hill, which ran for 13 seasons. Another Judge-related spinoff starring Tracee Ellis Ross as Jodie from MTV’s Daria will debut on Comedy Central at a TBA date.

As if that wasn’t nostalgia-inducing enough, another Dallas icon is getting the film treatment, as it was recently announced that Dave Franco would play Vanilla Ice (real name Robert Van Winkle) in an upcoming biopic about the Dallas rapper. Vanilla Ice’s 1990 single “Ice Ice Baby” became the first rap song to top the Billboard Hot 100 chart, solidifying his place in one-hit wonder history.

The biopic, titled To The Extreme — named after the rapper’s breakout debut studio album — will highlight his life starting from dropping out of high school and selling cars in Dallas to his struggles with stardom. Due to the pandemic, there is currently no start date for the project, but Franco says he has been in touch regularly with Vanilla Ice to craft his portrayal.

Could COVID-19 cancel this project in the same way it did his ill-received Fourth of July weekend concert?

In a year so cruel, let us take solace in the return of some familiar Texas faces — for better or worse.