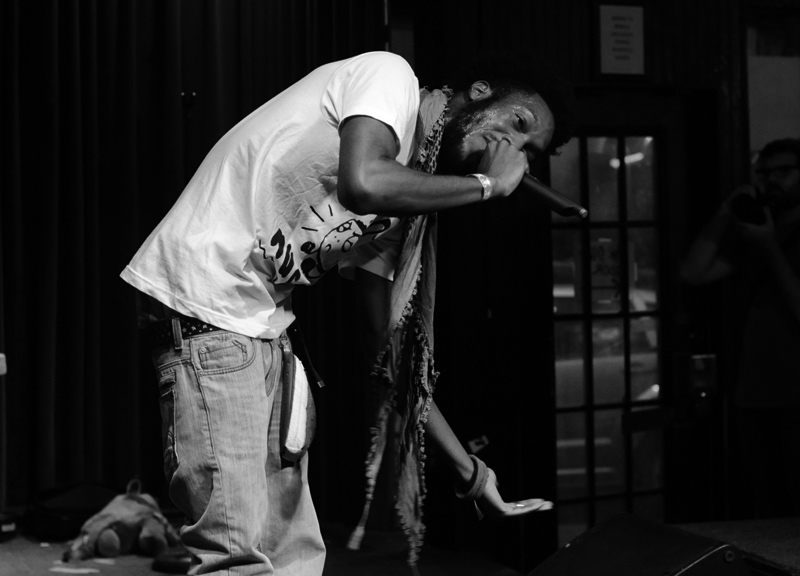 You never really know what you're going to get with Kool Keith.

His career is a mish-mash of incredibly bizarre albums, each of which features more than its fair share of weird personas, raunch and sci-fi references. He just does whatever the hell he wants to, and he doesn't seem to care what anyone thinks.

Keith is — always off on his own planet.

So, with Kool Keith unsurprisingly running an hour late to his set at Dada on Thursday night, local rapper and primary support -topic extended his set 30 extra minutes at this show. He ran through all the material he had prepared — plus some extra. He then moved into some new stuff he's working on for a November release.

It's truly testament to -topic's talent that he could double his set and still manage to pull it off with only some minor hitches. The new material sounds great, too, so be on the lookout for that.

Keith finally made the stage just after 12:30, and it seemed like the show had the potential to be a complete disaster. Between the sparse attendance, the heavily intoxicated crowd and Keith's penchant for being “out there,” no one was really sure how it would go down.

First, Keith came out and kicked things off with a little freestyle. The ploy worked: The sparse, previously bored crowd did a 180 and, just like that, they were dancing, engaging in call-and-response with the performer and taking a ton video and photos with their phones. Keith then let the audience know that his set would be a warm up test for some upcoming stadium tour dates. It ended up being the usual sprint through his catalog, though, with Keith rapping over his tracks and spedning more time on his hooks than his lyrics. But the otherwise small crowd went nuts the whole time.

He performed material from Dr. Octagon, Ultramagnetic MCs, Dr. Doom, Black Elvis, Sex Style and pretty much something from every one of his albums before closing out his set with his ode to retirement, “Goodbye Rap.” But this wasn't even the end. Keith lingered on stage a few minutes more, telling everyone how great the new U-God album was, asking the DJ to play Halloween records, and promoting the hell out of the new Ultramagnetic video.

There was plenty to be annoyed with, but Keith's great up on stage when he wants to be, and you can't help but love seeing a legend like Kool Keith up there on stage, giving out fist bumps to the audience. 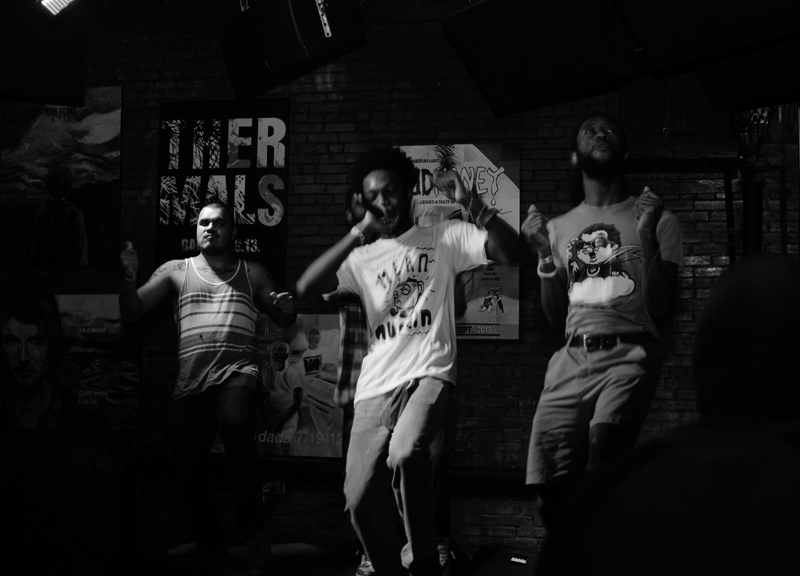 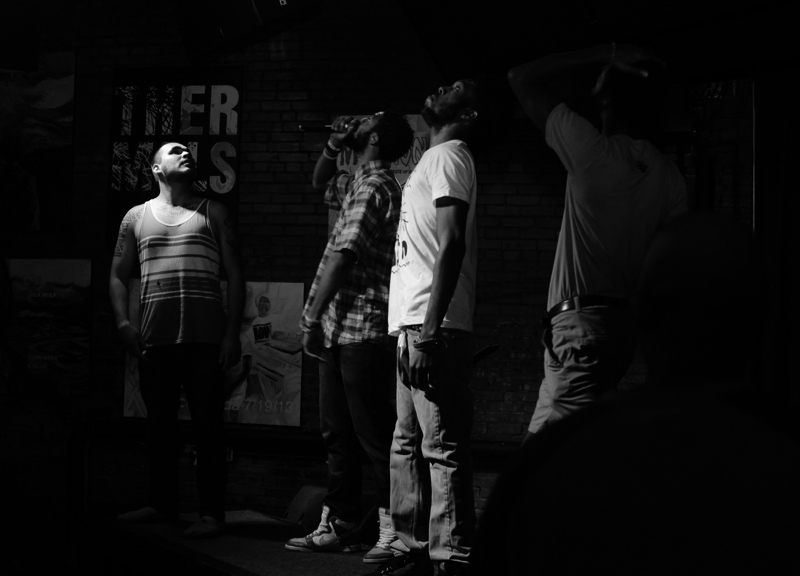 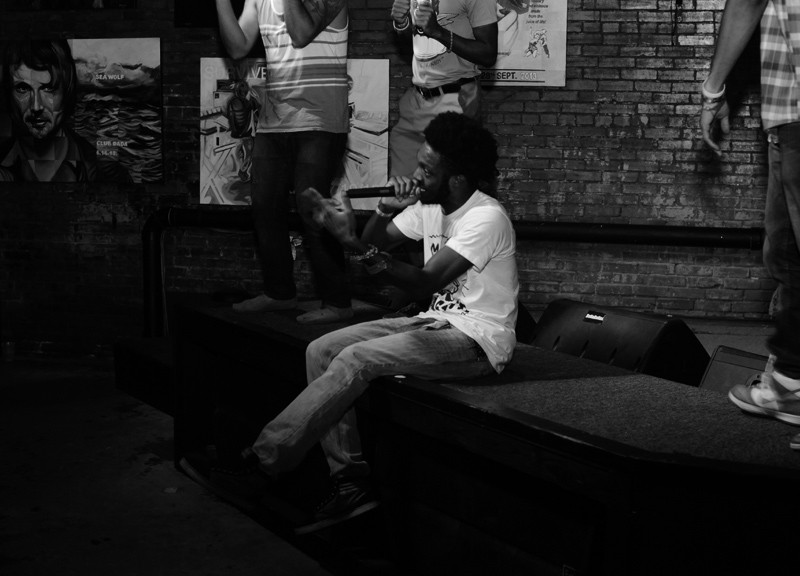 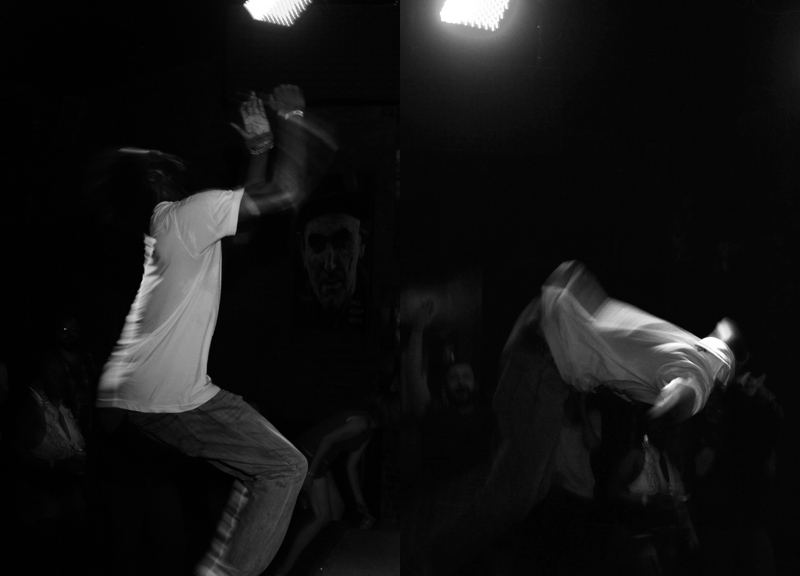 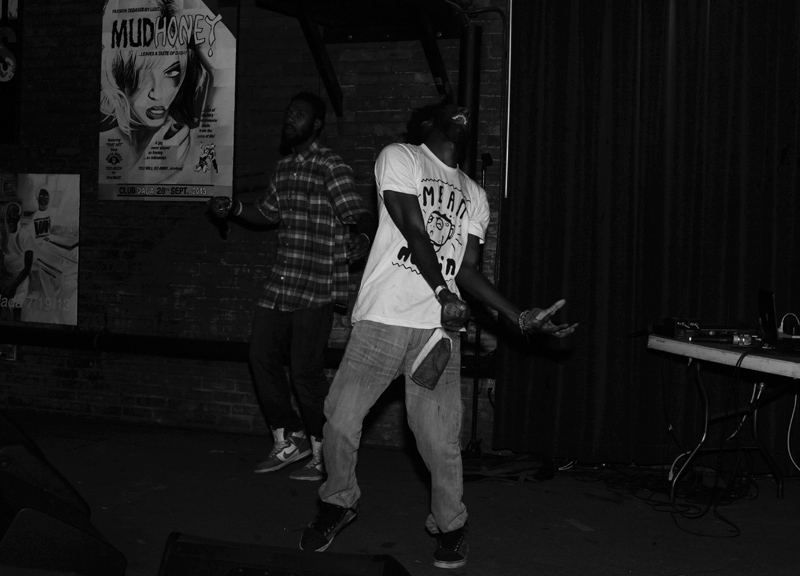 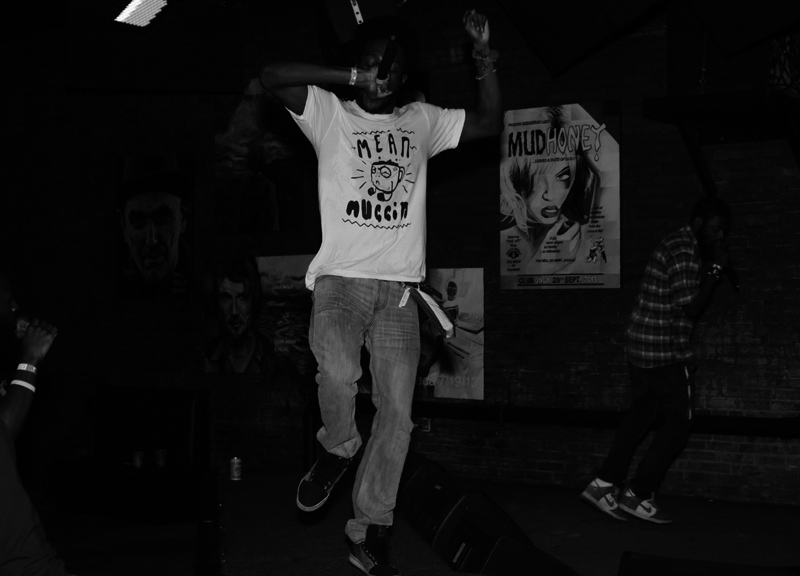 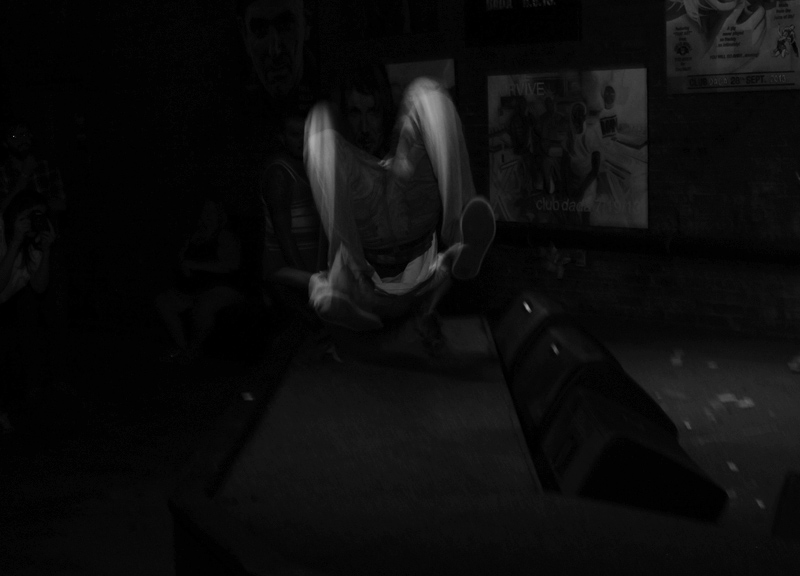 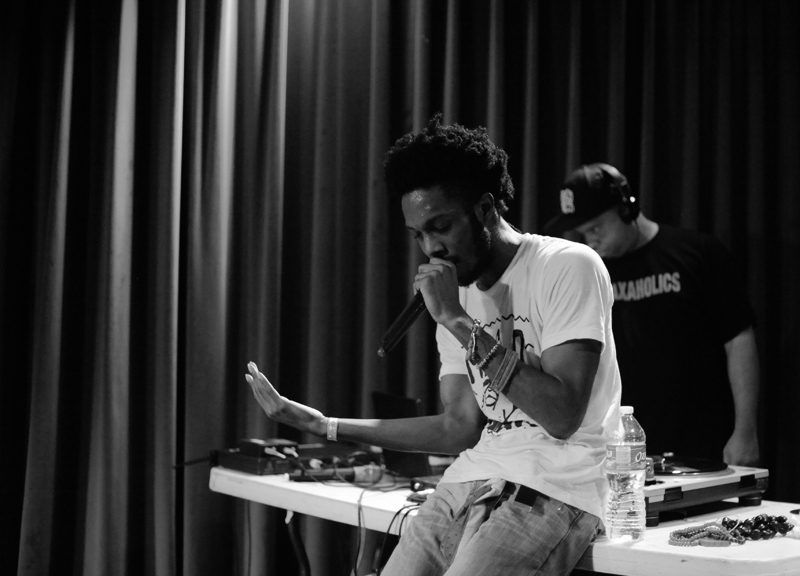 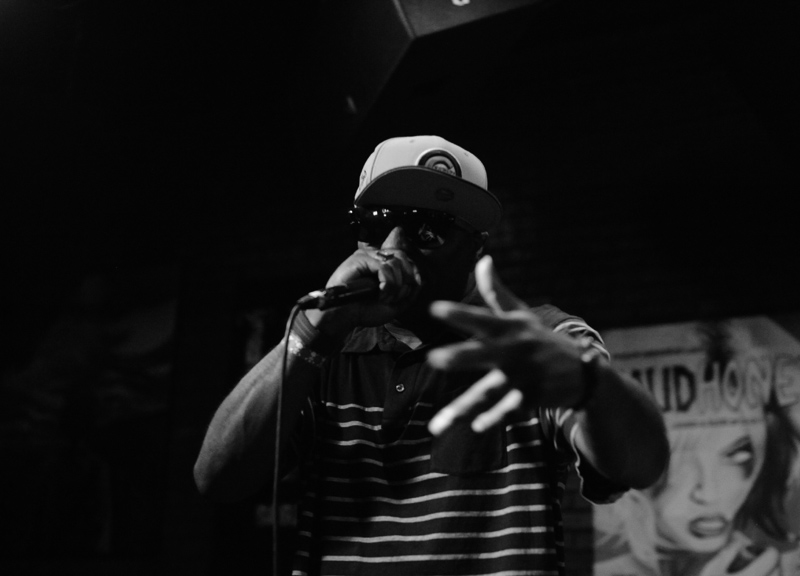 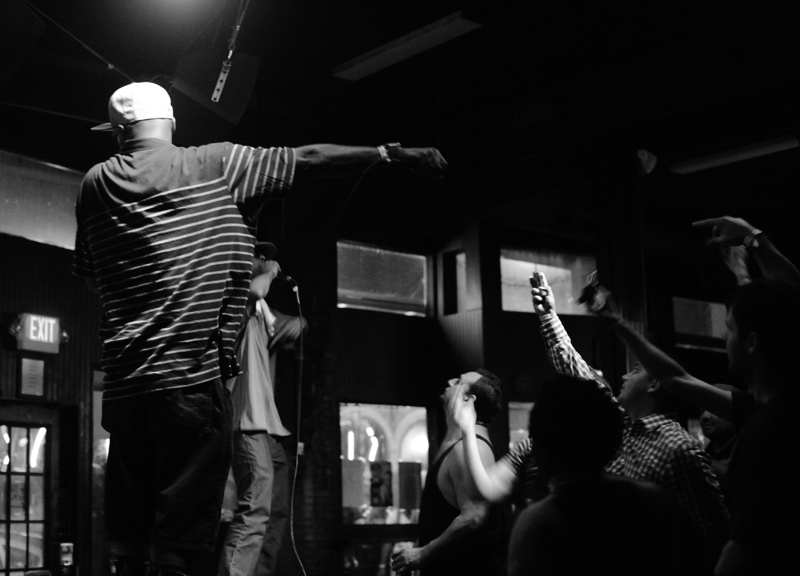 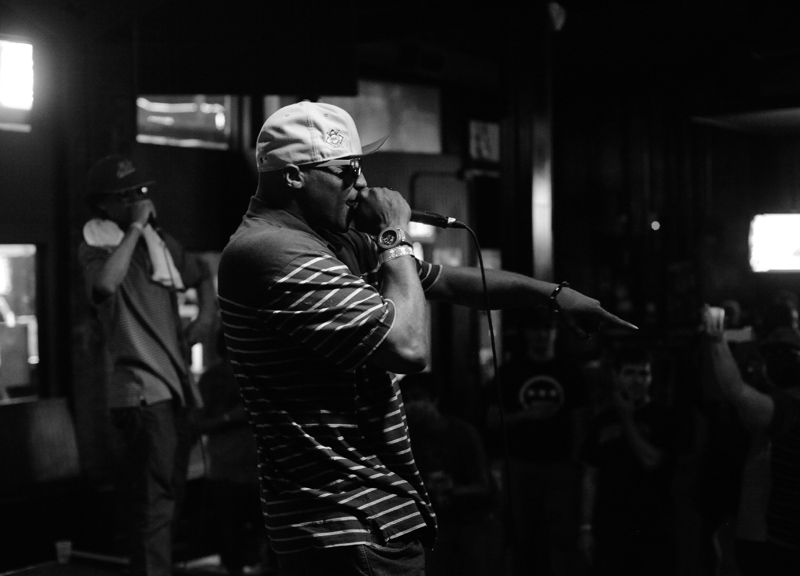 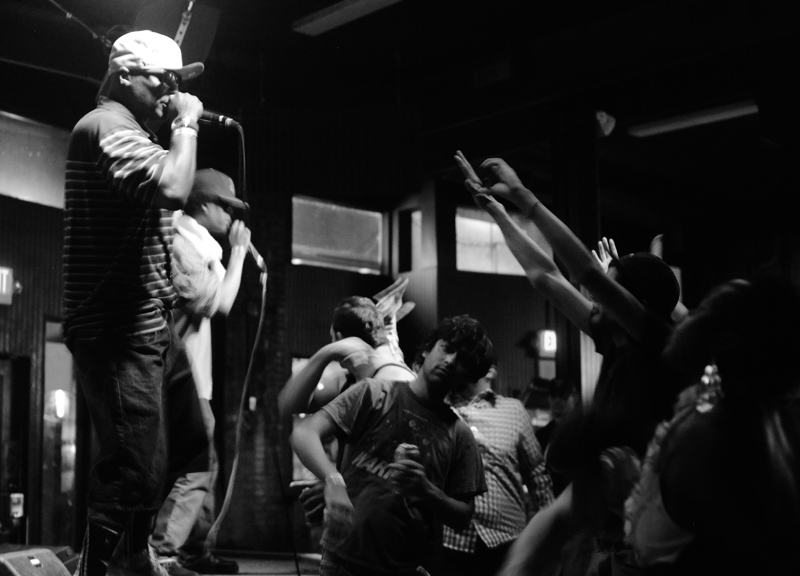 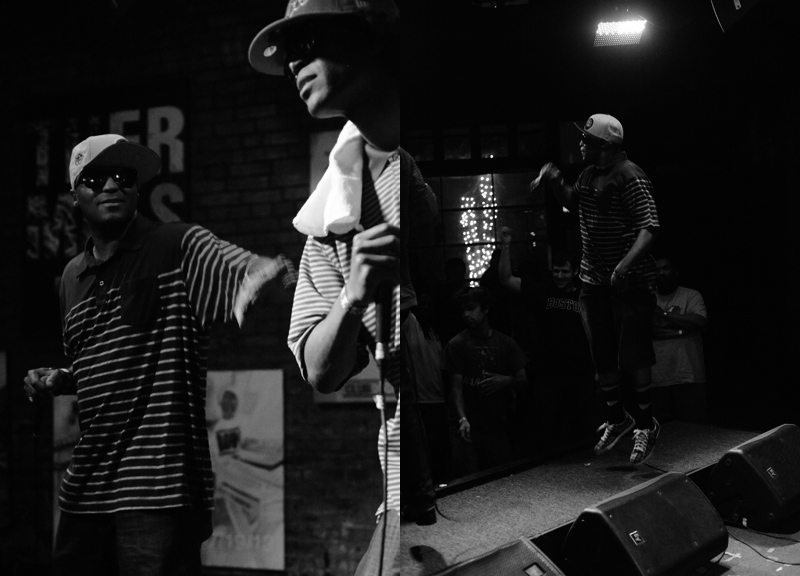 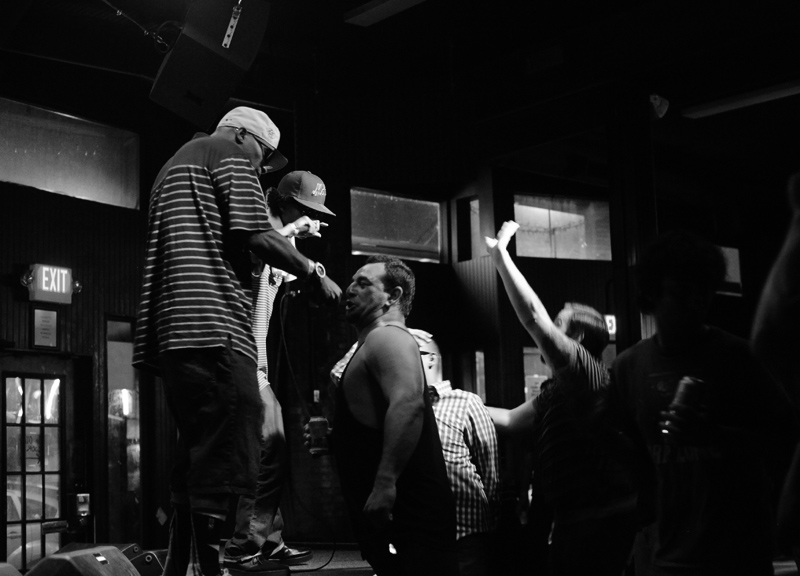 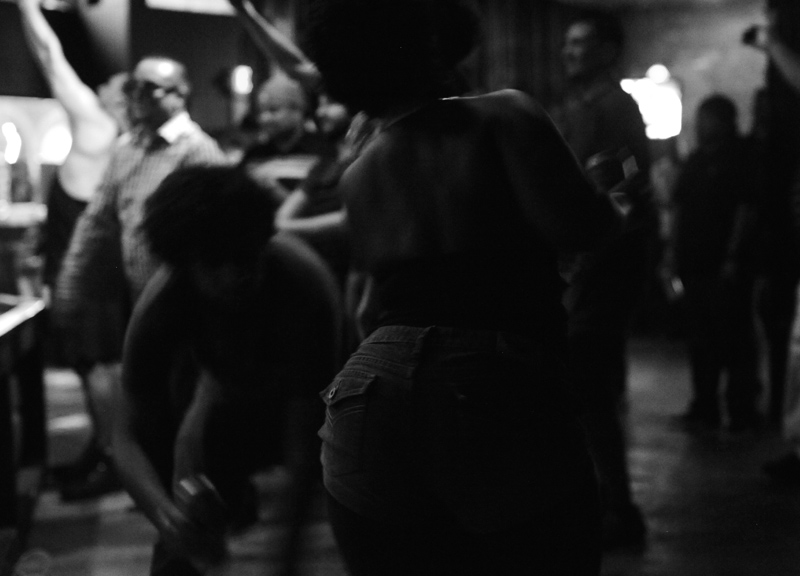 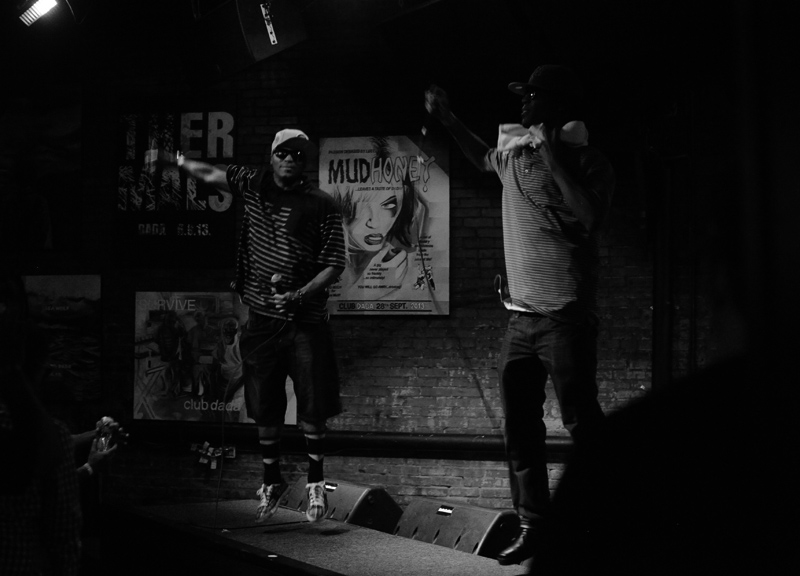 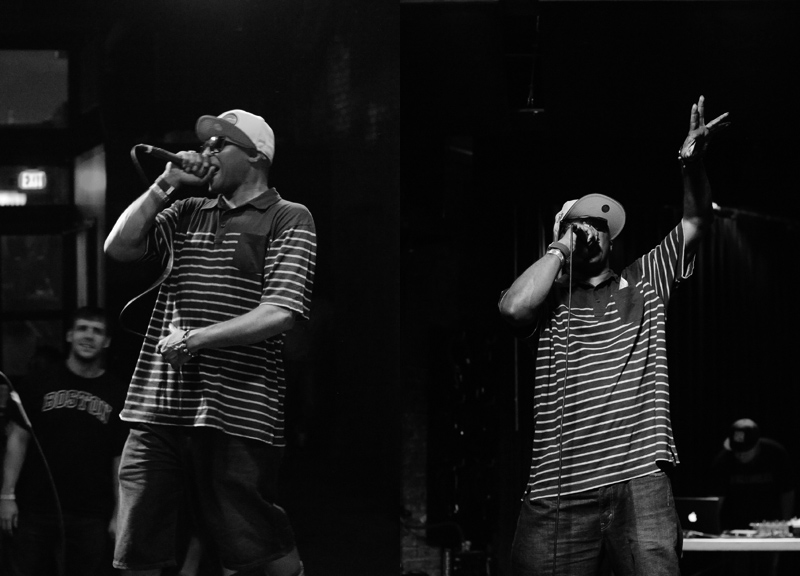 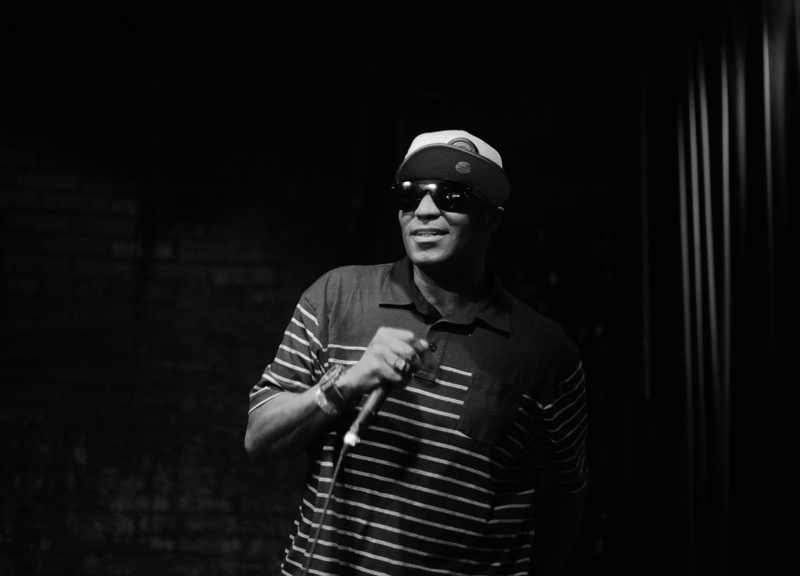