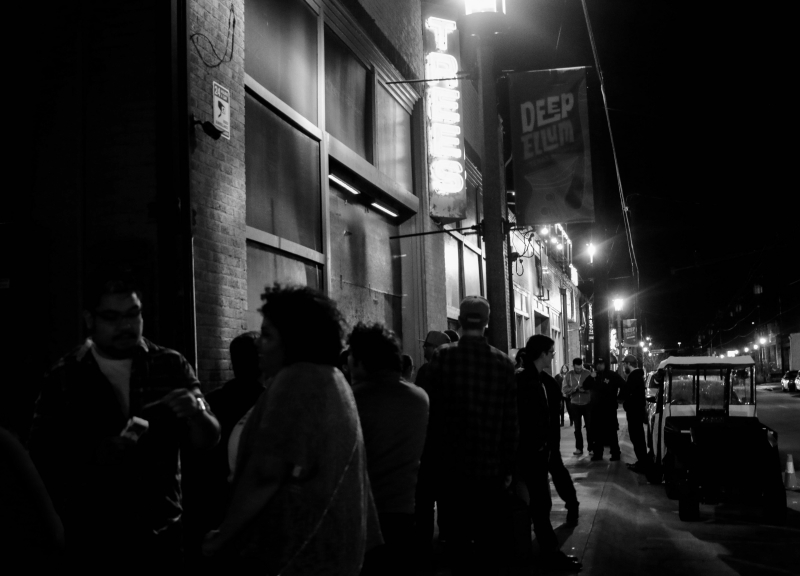 Let's face it: More often than not, artists fail to evolve between the release of their first successful project and its followup. And, when they do decide to evolve, audiences chide them for not sounding like they used to. Here's what generally happens: After a band's first record does super well, they're pushed by label types to churn out another one too quickly, resulting in drab, poorly-received second efforts.

This is what is called the sophomore slump. And in some circles, Unknown Mortal Orchestra's 2012 album II is indeed considered to be just that — something of a disappointing way to follow the acclaim of its self-titled debut.

But with the release of last year's Multi-Love, and after following up a sold-out show at Dada last year with a sold-out Trees show last night, UMO showed that, three albums into its still young career, its arrow is still pointed distinctly skyward.

Leaning more towards the psychedelia of Multi-Love than the lo-fi R&B of tracks like “Ffunny Ffriends” that first put them on the map, the band had no trouble endearing itself to the young crowd during last night's set. Shouts, claps and other appropriate gestures were widely shared, helping to wash away some of the claustrophobia that arose with the venue's packed confines. Everyone rode the wave as the hour-long display commenced, and the band fully cemented its place as one of the more popular bands in the genre.

Earlier in the evening, Baltimore's Lower Dens performed something of a miracle of a set. After speaking with us last week, the band's van was stolen from a San Antonio parking lot, causing the cancellation of Sunday night's Austin show. Though the vehilce was recovered 24 hours later, some of the bands gear and personal belongings were taken by the thieves.

For last night's show, and perhaps the remainder of the tour, Lower Dens performed as a duo, scaling things back to just Jana Hunter on vocals and guitar and Nate Nelson on drums and triggering backing tracks. Setbacks aside, the band still managed to sound pretty full and moderately complete during its half-hour opening set.

Something of a homecoming show for Hunter, she was clearly delighted by the appearance of her cousin Tina in the crowd. For her part, Tina later jumped on stage, sporting a Mardi Gras-themed mask of paint that accentuated LD's visceral performance nicely. Following the bit of family funtimes, Hunter wrapped the set with an a capella version of “All the Best Wishes” that allowed Hunter's soaring vocals to really shine. It was through her honest, human approach that Lower Dens' performance came off with ease and comfort, serving as a fine kick-off the brisk evening.

Later, the meditative solos UMO main man Ruban Nielson busted out whilst sitting cross-legged on the stage were a perfect way to take things to wind down the evening — but not before the all-too-obvious encore of “Ffunny Ffriends” and “Multi-Love.” Earlier, the performance's rousing feel was set as, inspired by the Fat Tuesday vibes of the night, beads were tossed into the crowd as each band member was introduced to the stage.

In the end, that made for a pretty perfect one-two punch — a display that perfectly encapsulated UMO's growth and proved that it's still possible for bands to evolve. Even after a year of listening to it, finally seeing the songs from Multi-Love performed live made them feel new and fresh.

I guess sometimes bands do change for the better. 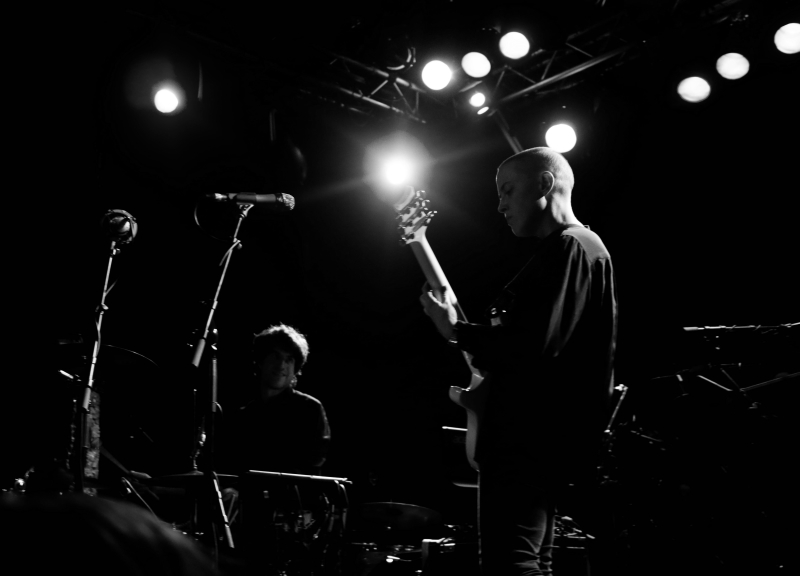 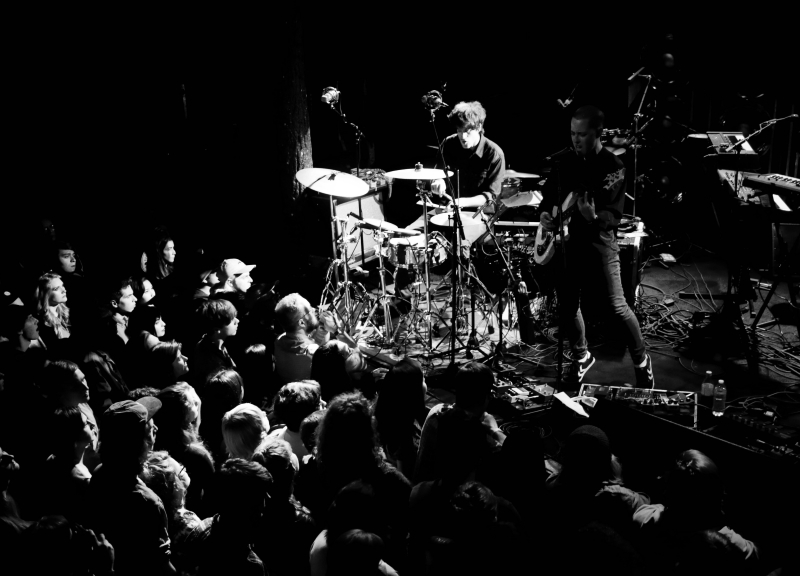 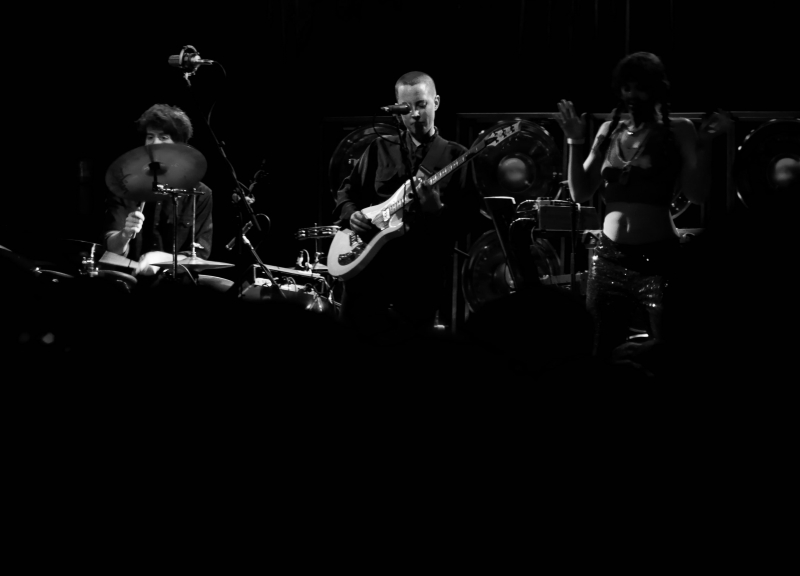 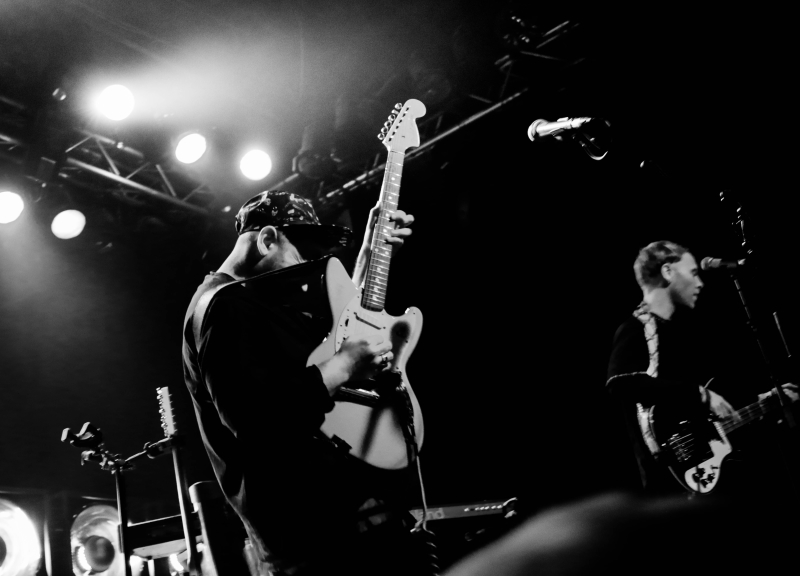 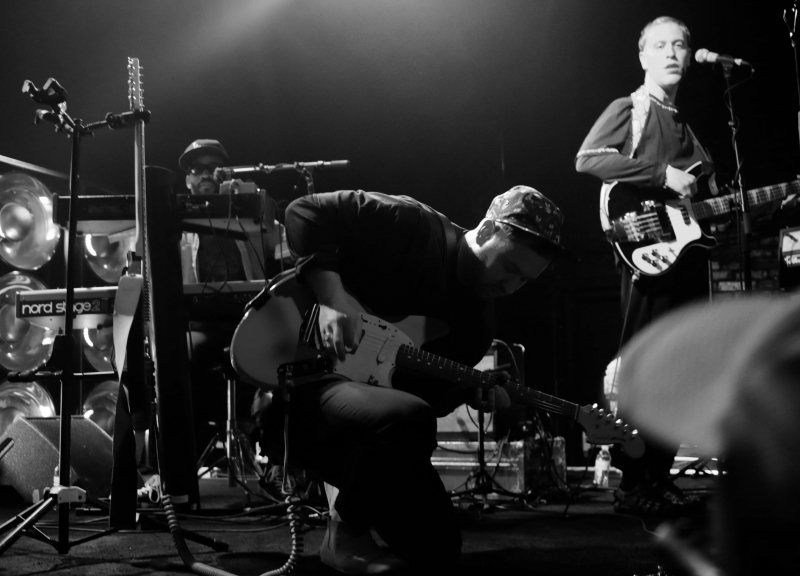 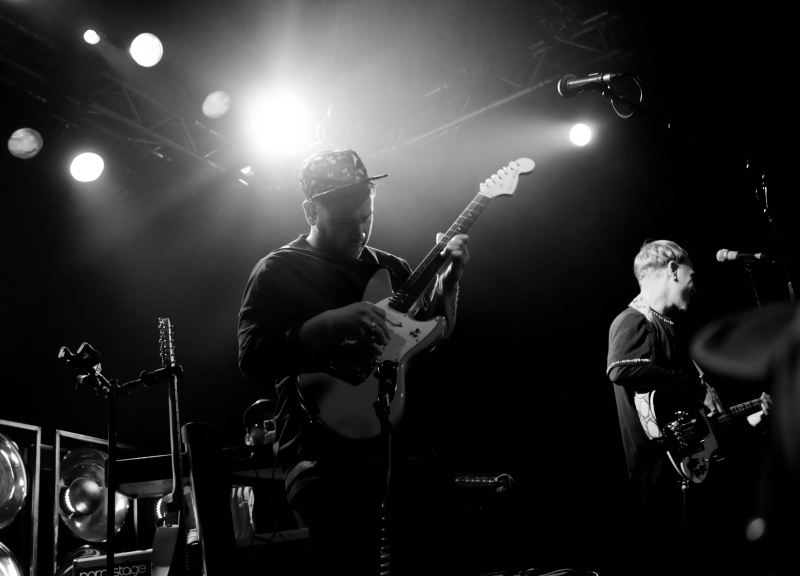 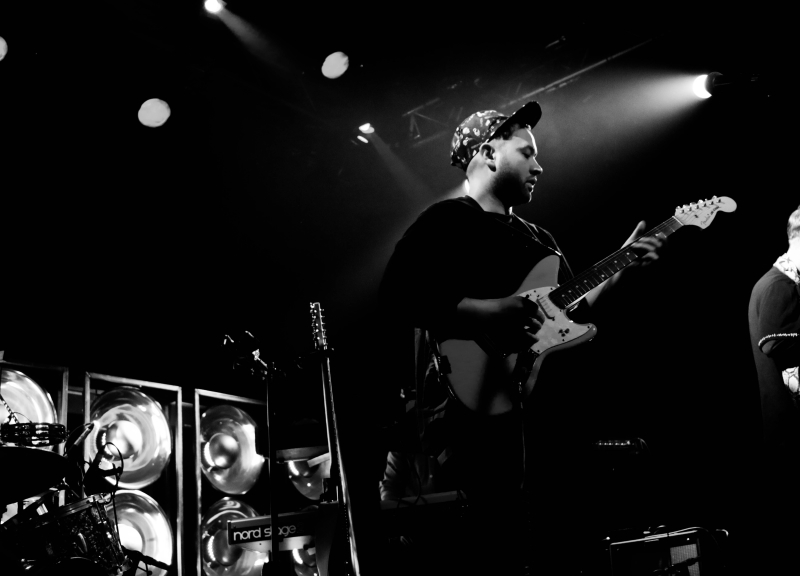 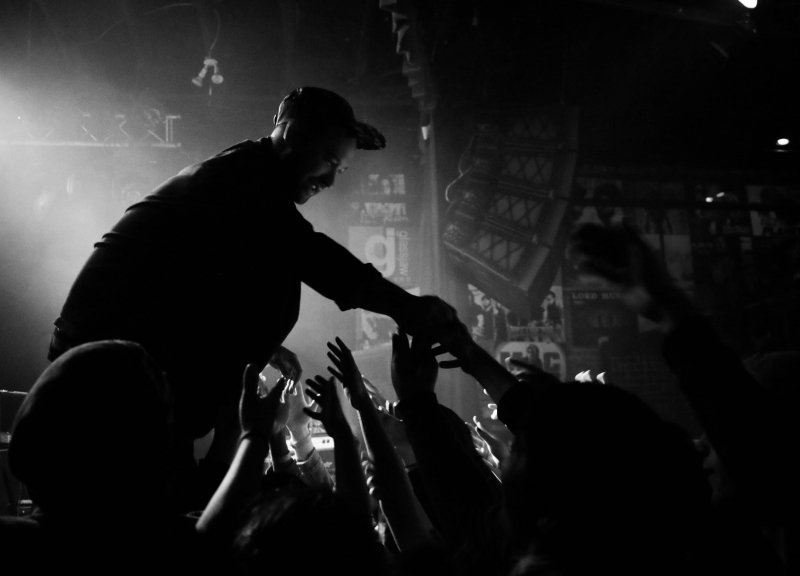 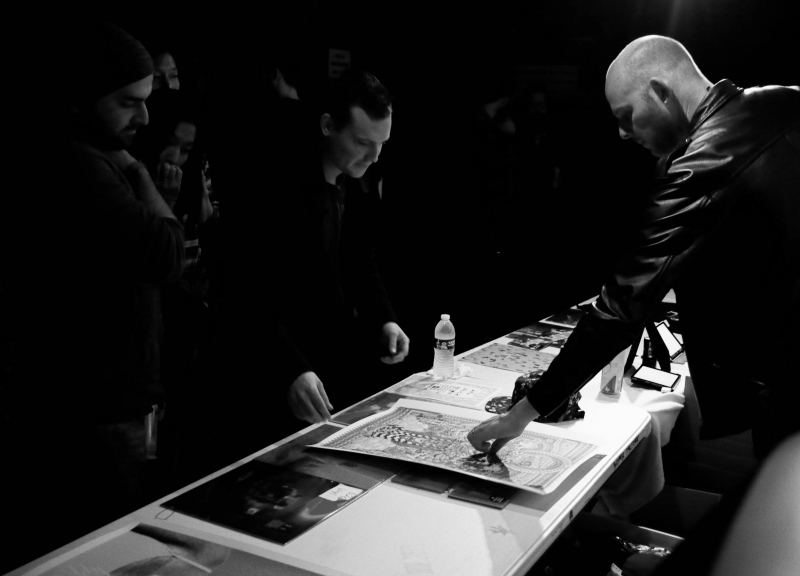