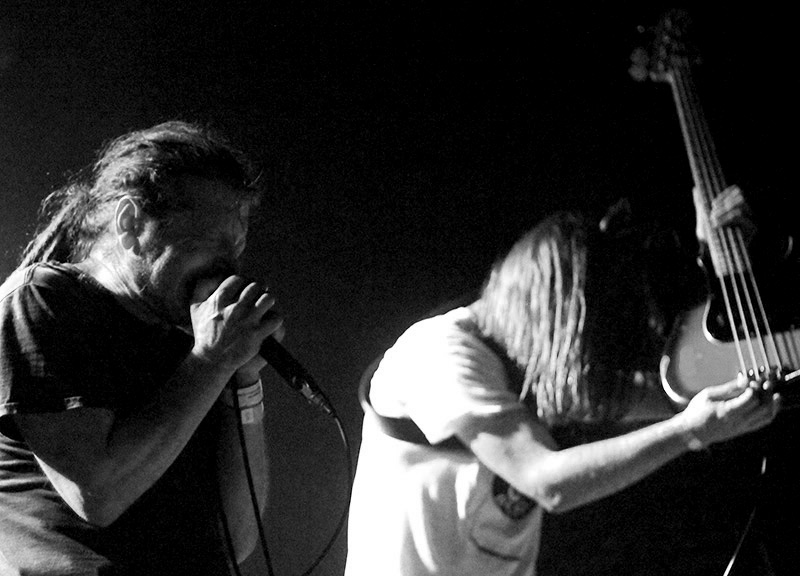 Scenes From Last Night's OFF! Show at Trees.

Keith Morris doesn't really owe anything to anyone at this point.

The legendary hardcore frontman — previously famous for being a founding member of Black Flag and the Circle Jerks and currently the frontman for the don't-call-us-a-supergroup outfit OFF! — has long paid his dues. And yet — or perhaps because of this fact — he's as gracious as performers come.

“Thank you for coming out tonight,” he repeatedly told his rapt crowd of 200-plus at Trees last night. “Thank you for paying attention.”

Paying attention wasn't too difficult to do: As if Morris and his bandmates' on-stage vigor weren't enough to captivate the crowd, the fact that few of the band's songs hit the two-minute mark kept that much from been too trying a task.

But, oh, were those two-or-so-minute bursts glorious. Fast and loud and heavy, the songs were put forth with a fervor expected of a band some 30 years these performers' junior. And the crowd, leaping up toward the band or into one another's torsos in the mosh put by the stage, matched the band's energy impressively — especially from those in attendance who matched the band members in age.

Throughout the night, that energy level never came down from the red line. Detroit hardcore outfit Negative Approach, the main support on this bill and legendary in their own right, riled the crowd by alternately ignoring them disdainfully or glaring directly into their eyes. And, to open the night, Dallas' own Power Trip, which has toured with this impressive twosome for the past little while, brought ensured that the fans arrived early — something Morris in particular seemed pleased with.

He championed these local boys emphatically: “They live right around the fucking corner,” he said. “Show them some love.”

The crowd did. As they did Negative Approach and OFF! too.

Hardcore fans just have a funny way of displaying their affection is all. 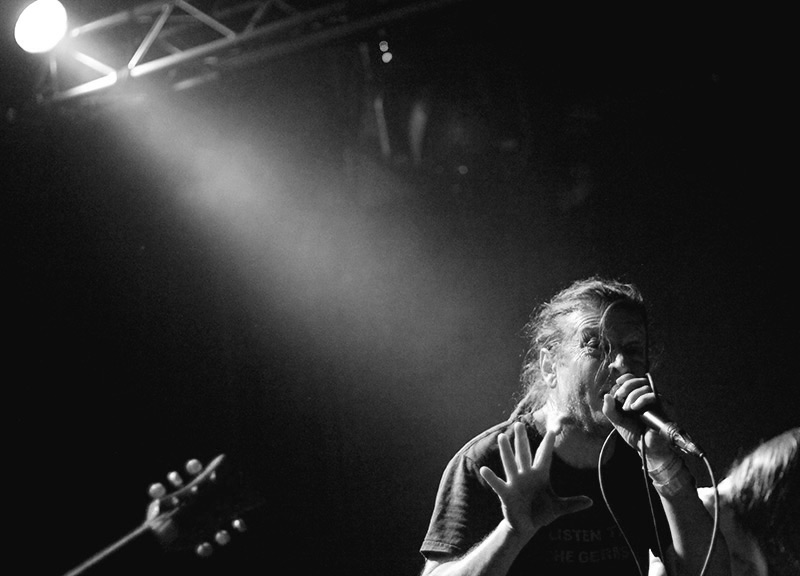 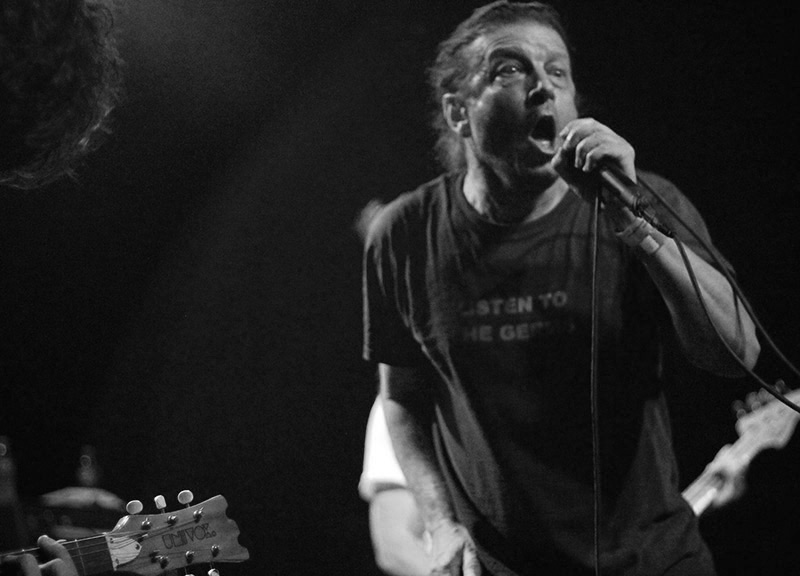 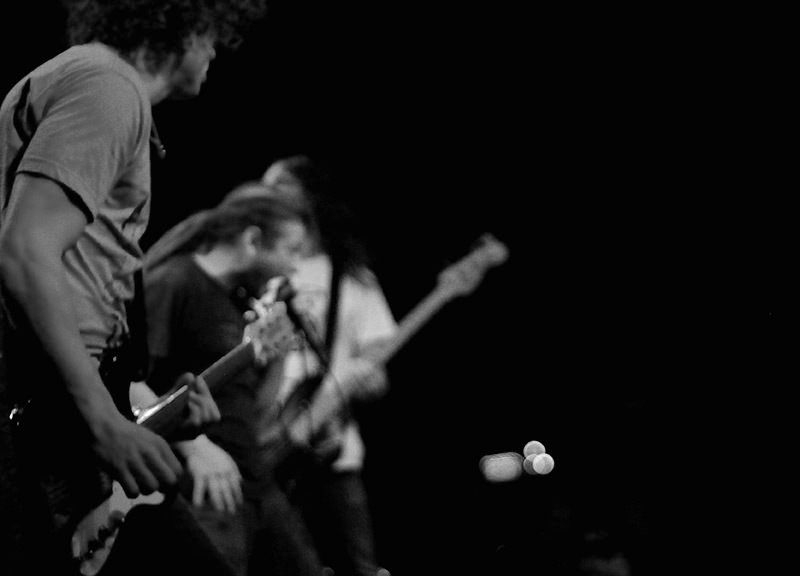 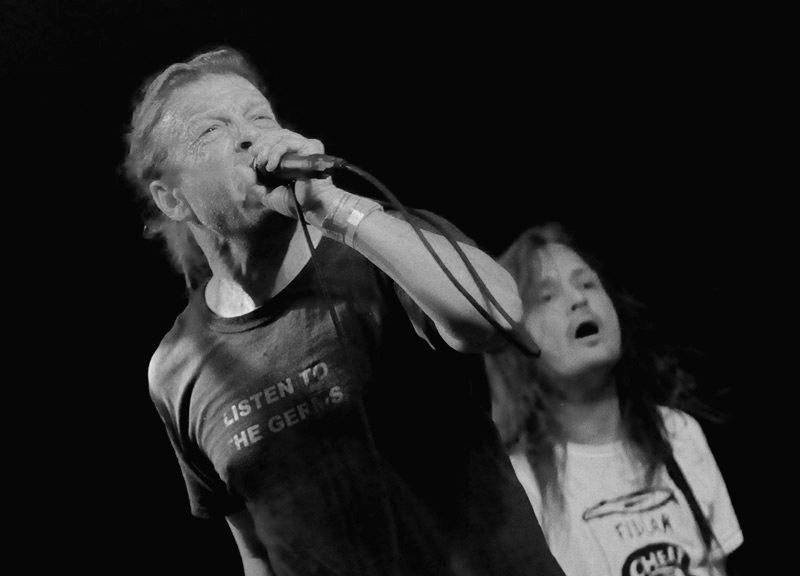 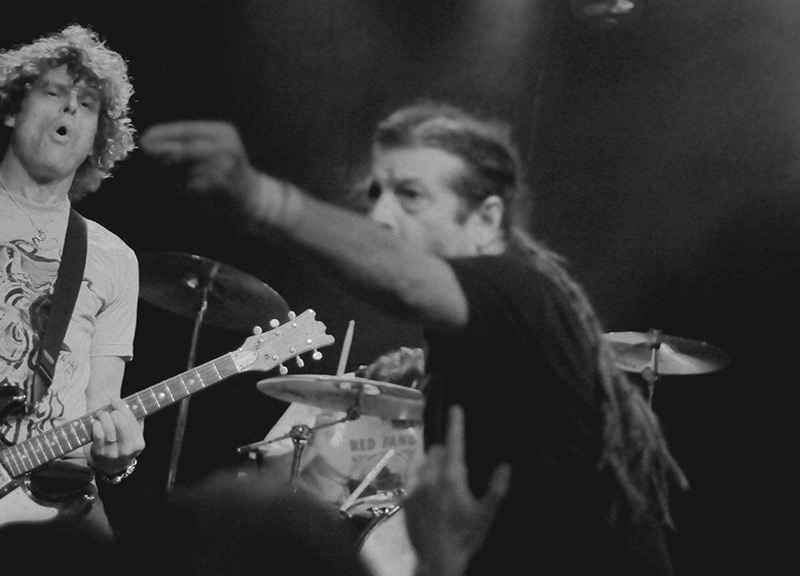 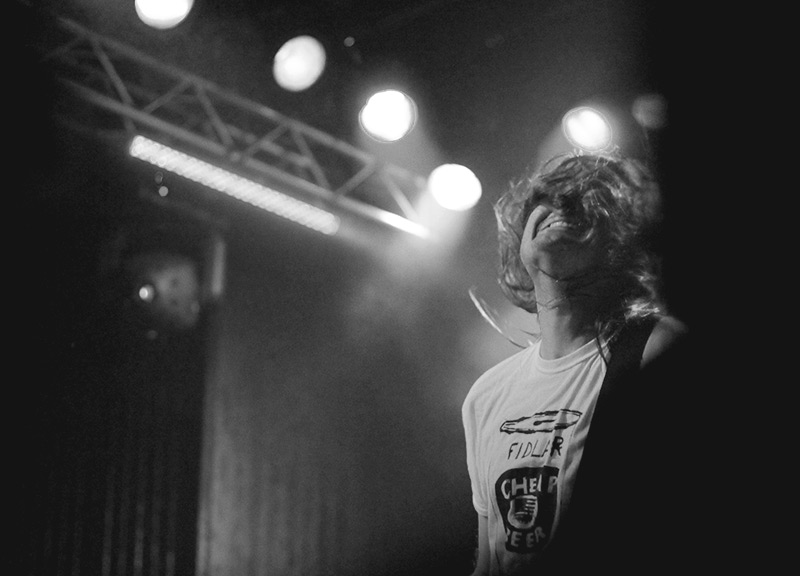 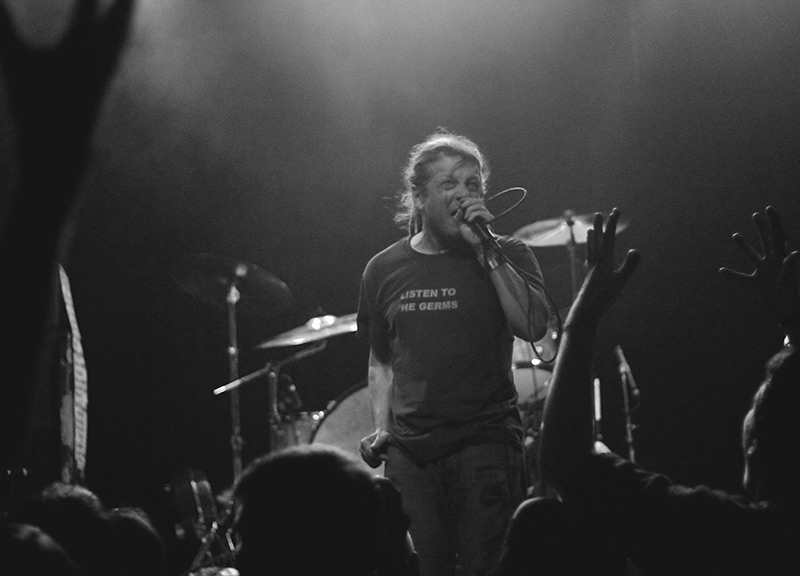 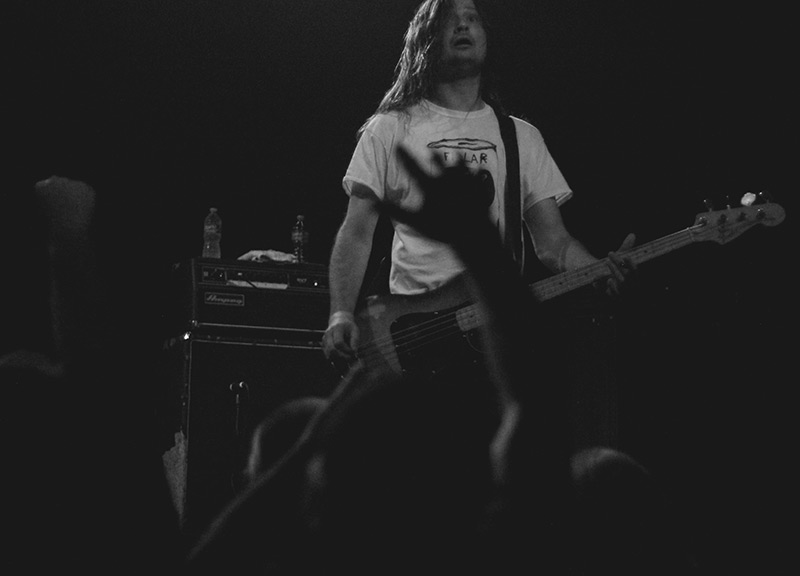 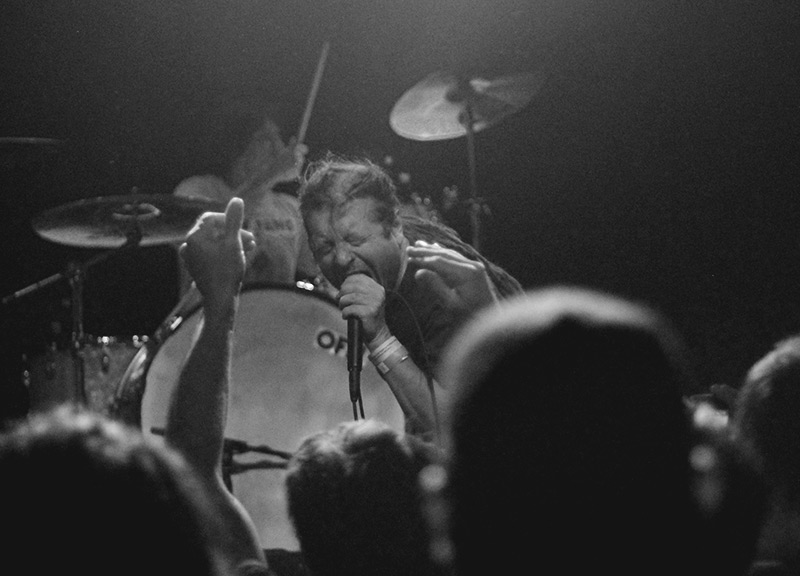 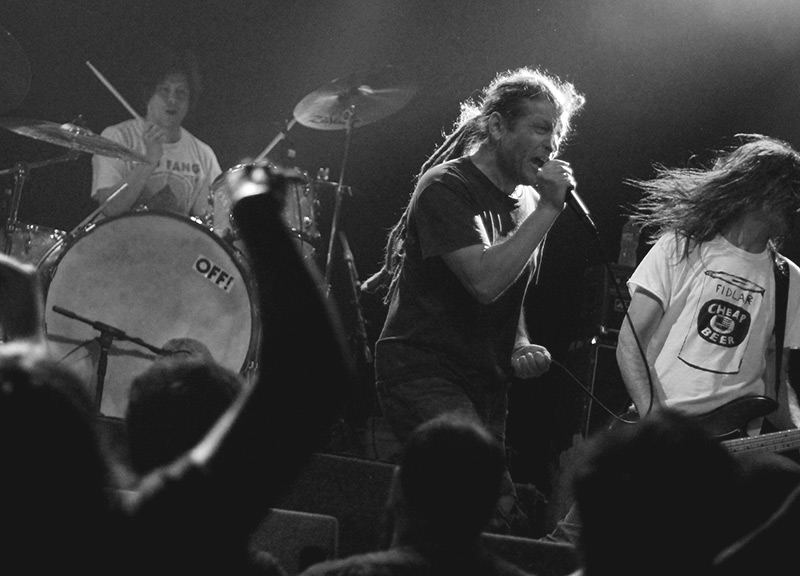 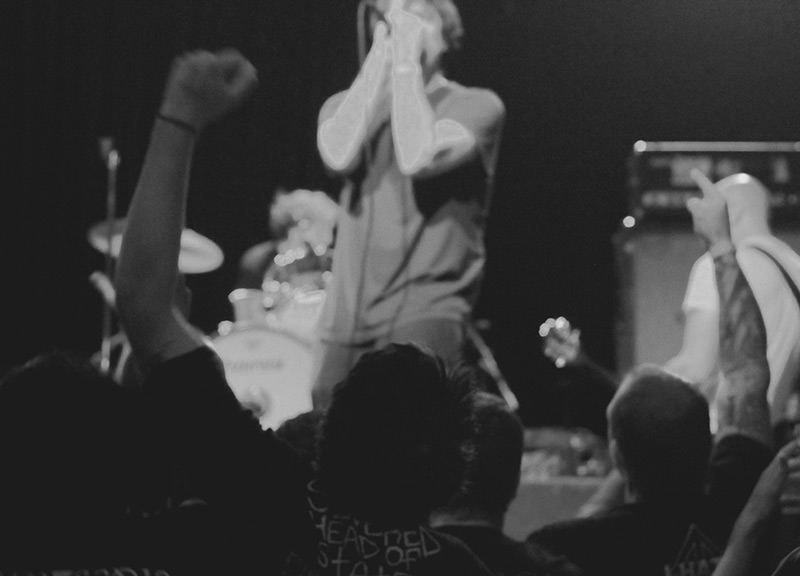 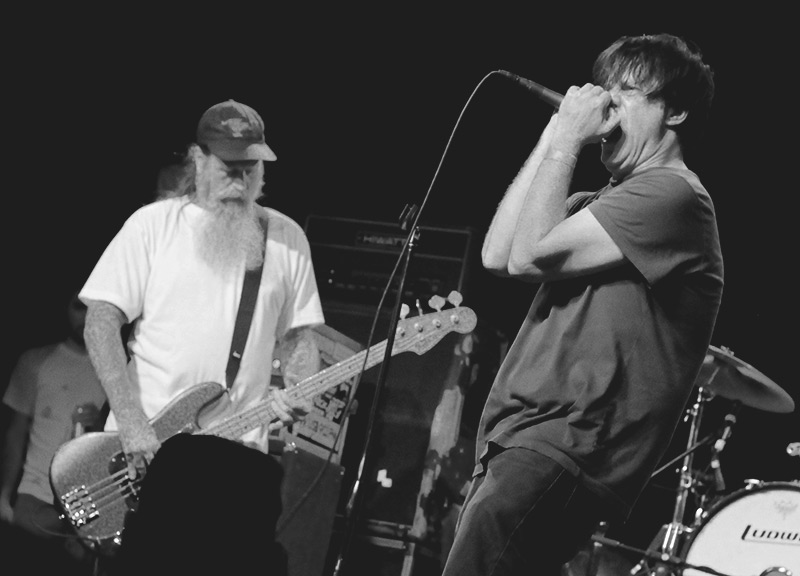 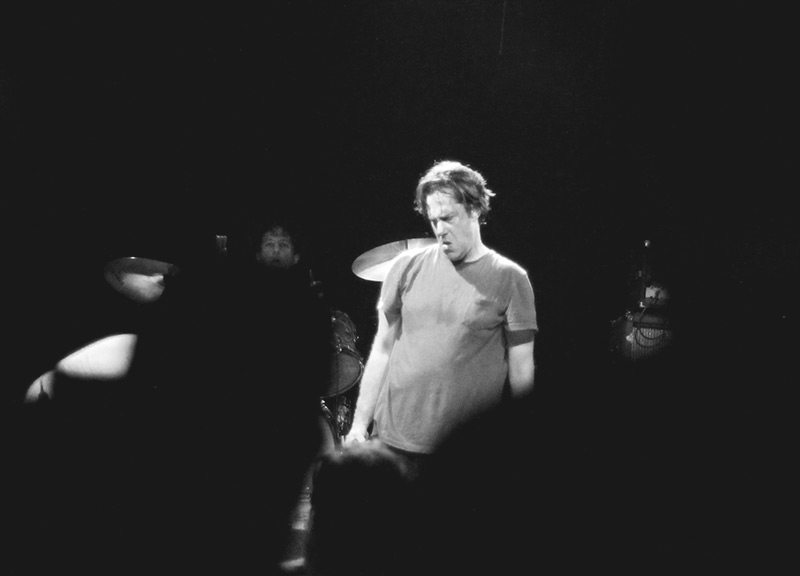