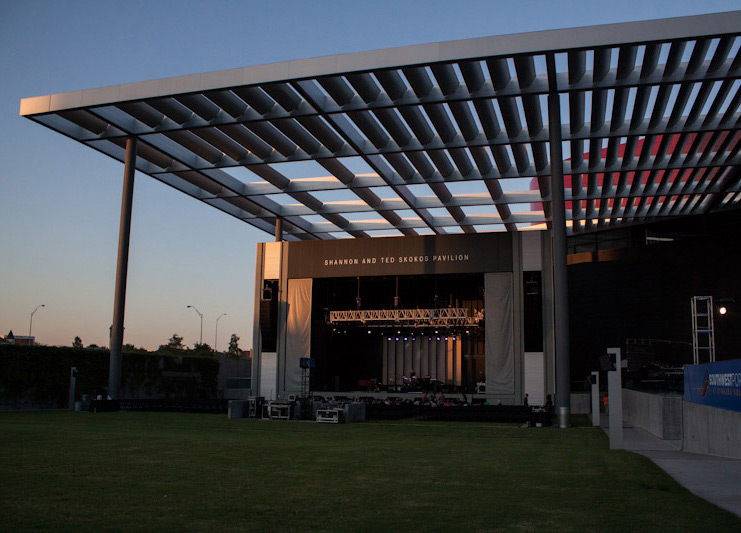 Music fans of all different ages came out to see Clarence Greenwood — known better by his stage name of Citizen Cope — perform an outdoor set last night at the AT&T Performing Arts Center's Strauss Square. They came for another reason, too: Last night's affair also served as the kickoff for the Arts District's new Southwest Porch. So, as the gate opened, people explored around, nibbled on some food and, eventually, settled into their seats to get ready for the show.

When the show finally began, it did so in a manner that matched the welcome weather of the evening — with a soulful, relaxing vibe. As his set progressed, the energy built. So, too, did the audience's reaction. As the night went on, the seated patrons by the stage eventually took to their feet to dance. Those toward the back of the grassy area, however, simply enjoyed the evening, laying on the grass and taking in the night.

It was peaceful. It was nice. 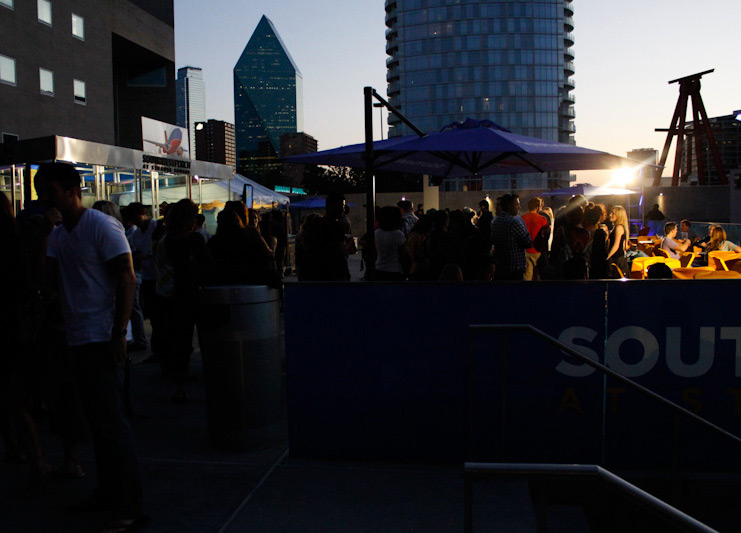 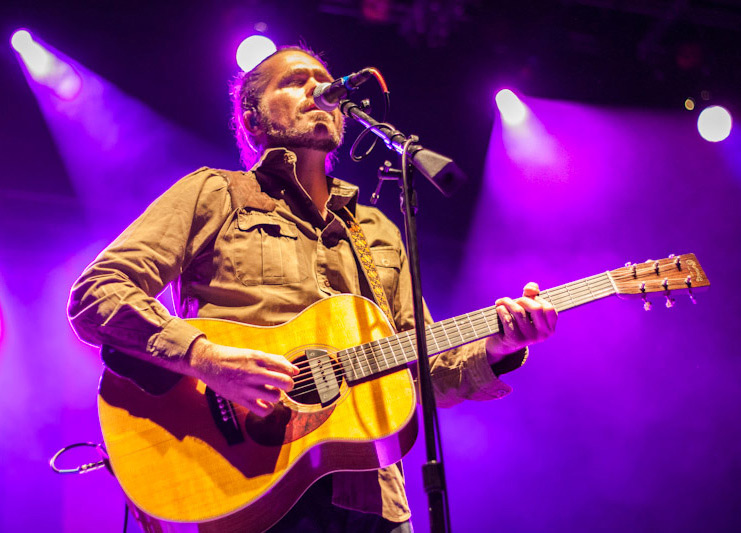 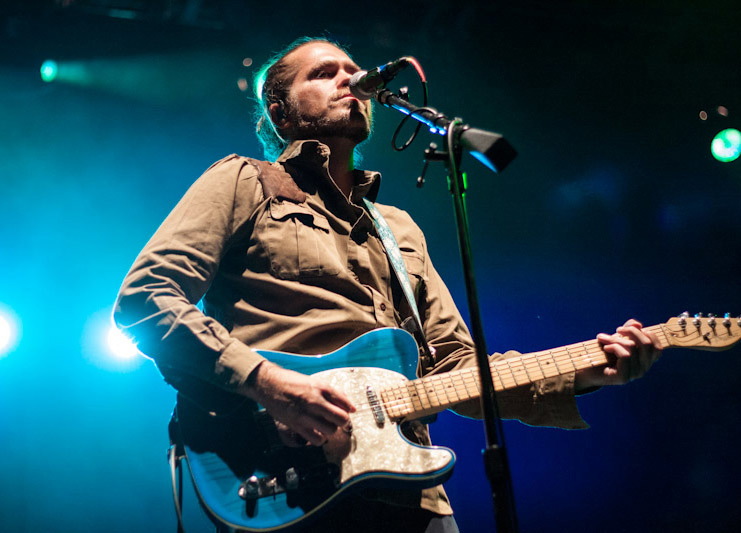 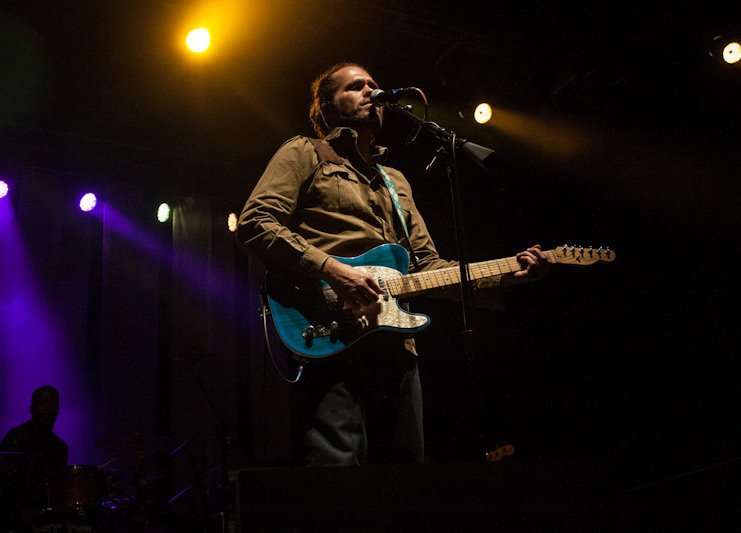 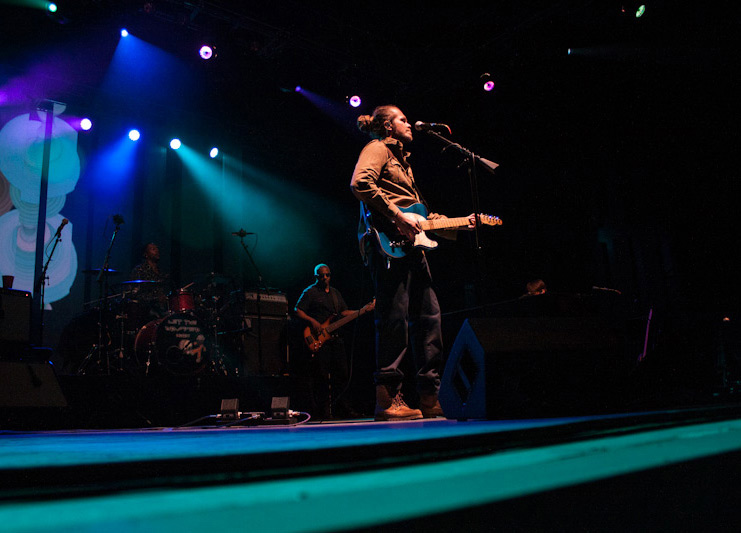 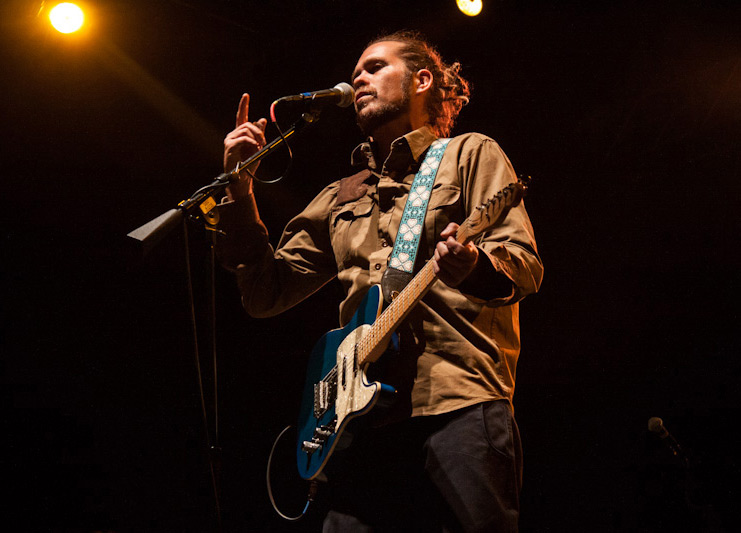 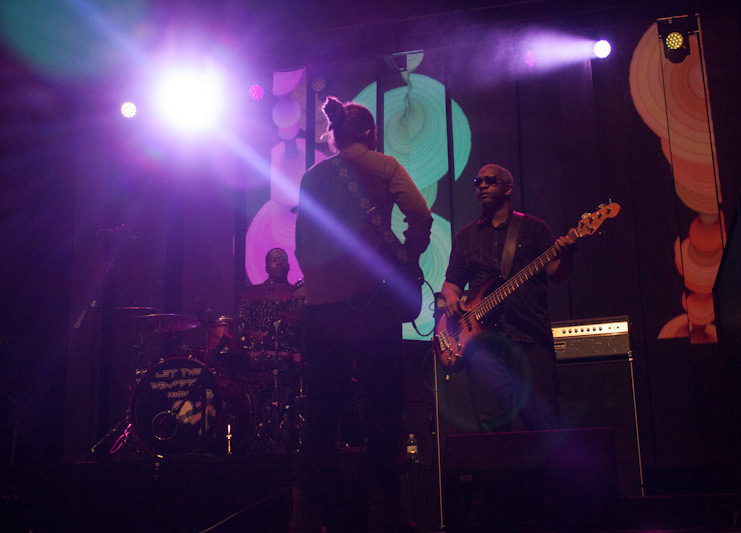 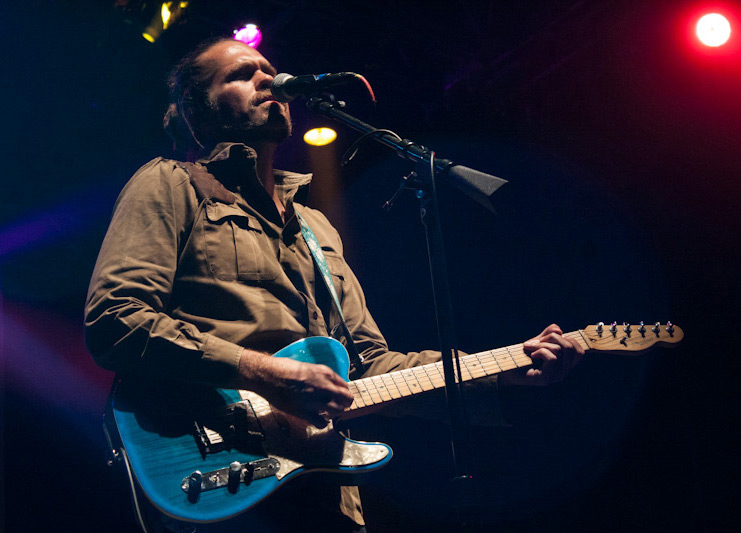 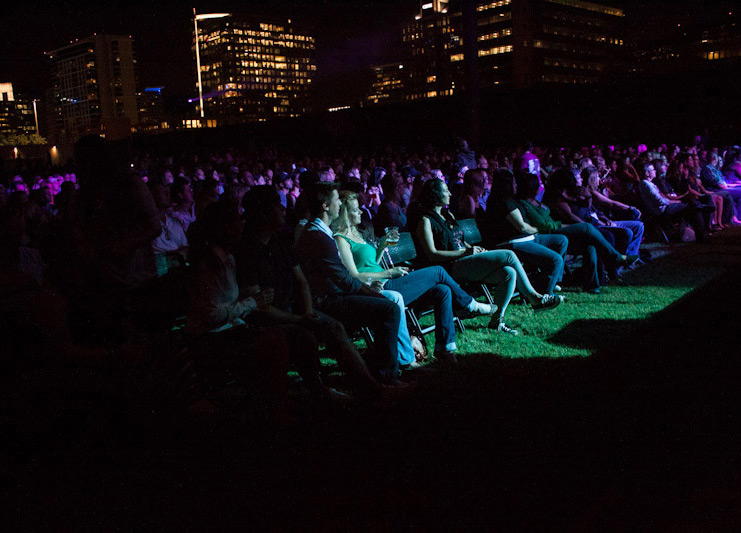 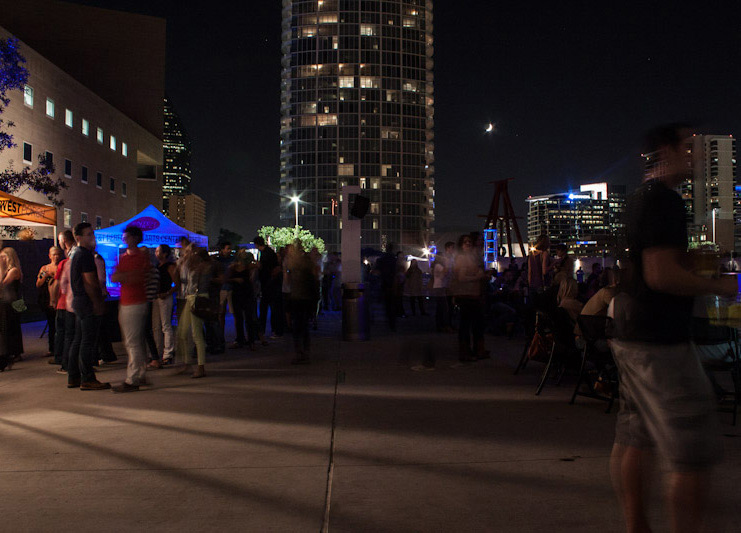 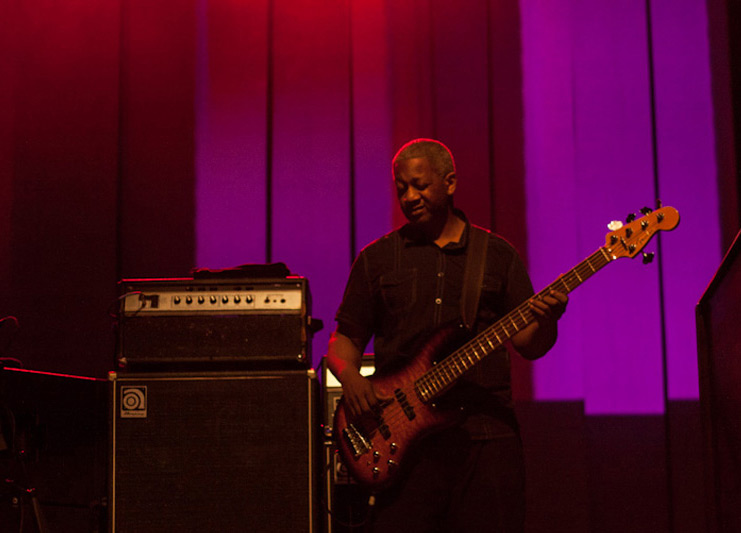 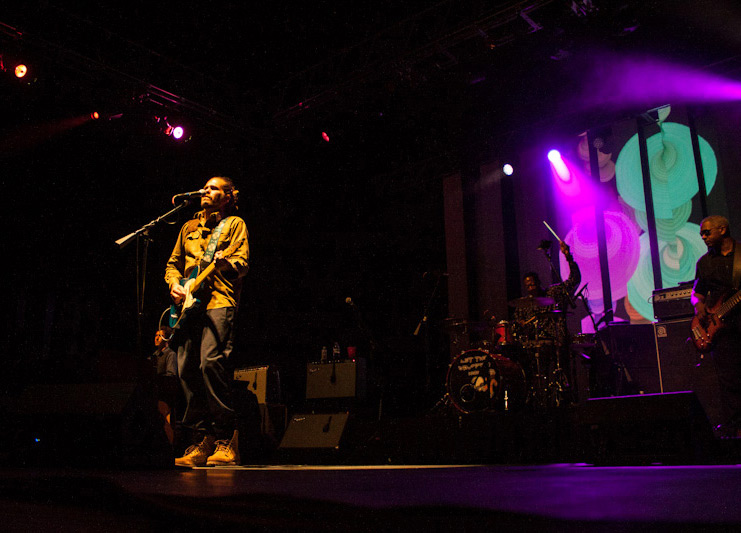 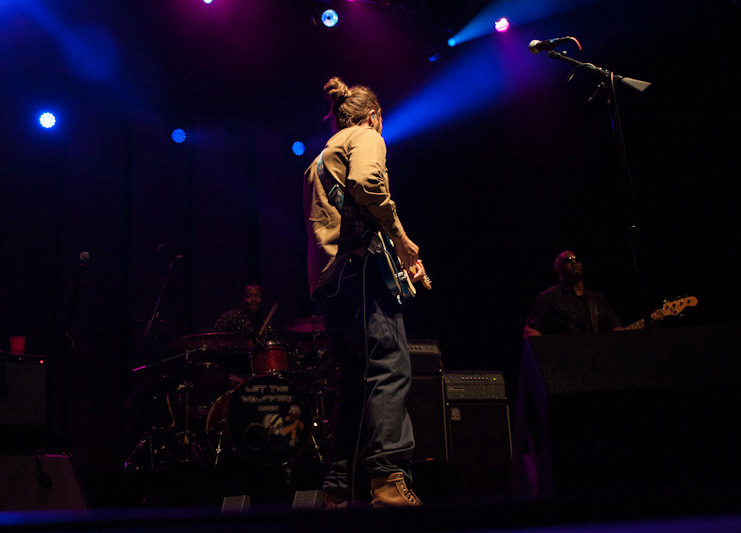 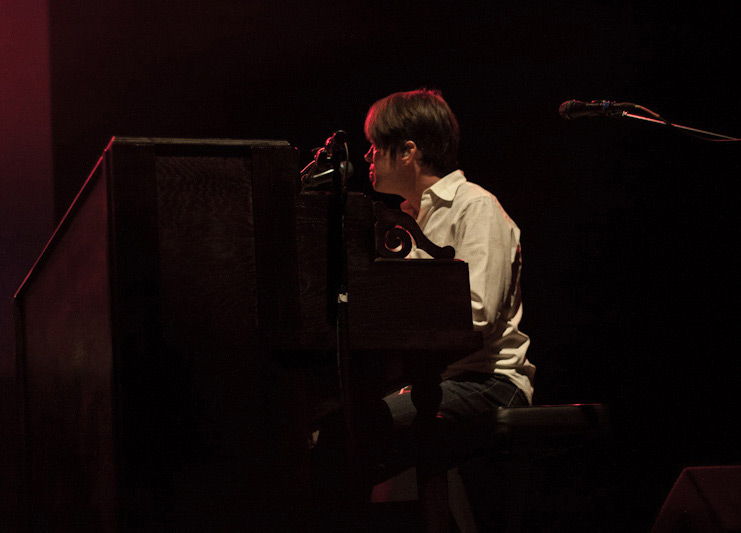