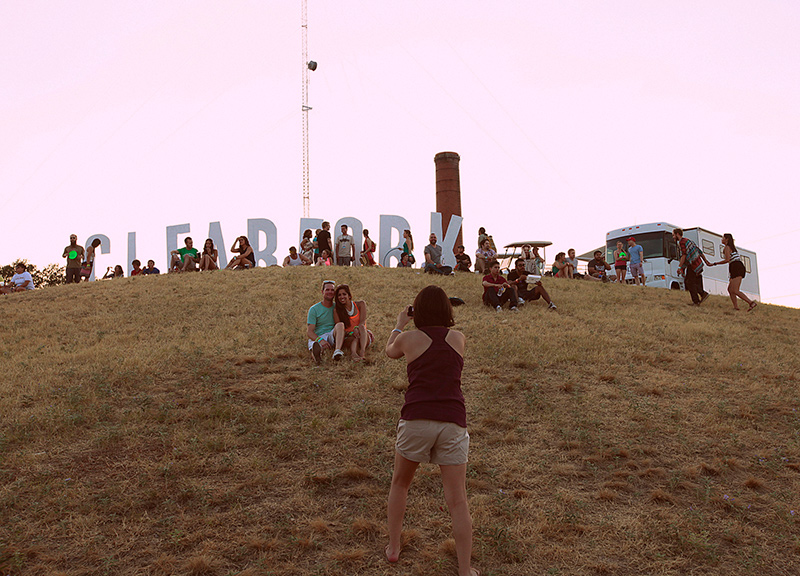 Scenes From Saturday's Clearfork Festival in Fort Worth.

A couple songs into The Black Angels' headlining set at the second annual Clearfork Festival in Fort Worth, the band's otherwise mostly mum frontman, Alex Maas, addressed the couple hundred fans laid out before him on the fields of Panther Island Pavilion.

Yes, that much is certain: Panther Island Pavilion is a fine facility. And, since opening a few years back, it's very much grown into itself, too, evolving from the parking lot-oriented space it once was to the full-on massive open field venue that it is today. Listen: With its permanent stages and sprawling set-up, there's a reason this place has become the go-to hosting spot for countless Fort Worth fests — so much so that there's practically one hosted here on the banks of the Trinity River each and every weekend, dead bodies found nearby be damned.

Clearfork's place in that same crowded festival field, on the other hand, is less obvious. An ambitious, well-branded offering, Clearfork's foundation seems too far built upon the promise that bands with moderate fanbases will combine for a draw greater than the sum of their parts. And that's a model that doesn't seem to be working: Saturday's affair never seemed to reach more than 500 or so people scattered about the grounds at any given time. Given that, earlier in the day, Clearfork organizers told Central Track that their goal was to surpass 1,800 people through the gates, one imagines that those actual figures were a tough pill to swallow.

An easier pill to swallow, one assumes, would be the fact that anyone who's spent a single summer in Texas knows that it's hot as balls out at the end of August. Against all odds, though, this lesson continuously proves itself a difficult one to come to terms with. Year after year, seemingly promising festivals elect to go down in the brutal heat rather than chance things with the possibility of clouds in the spring or fall. Clearfork, in turn, suffered the same pratfalls: The few that didn't elect to wait until sundown before arriving spent the majority of their daylight hours seeking refuge in the grounds' too-few shady spaces.

It's tough to say whether cooler temperatures would've resulted in a greater turnout here, but, suffice it to say the heat didn't help. Still, the performers soldiered on regardless.

Early in the afternoon, Austin's Lincoln Durham was an obvious standout. His blues-influenced solo swamp rock reverberated gloriously across the grounds as the performer, alone on stage, stomped an overheating crowd into submission. For the most part, though, the highlights were reserved for the end of the night as Austin funk-rock favorites Bright Light Social Hour drew arguably the biggest crowds of the fest before turning things over to Burning Hotels, who offered up an appropriately affable set of its “sex wave” from the secondary stage across the way.

The most fiery set of the entire affair belonged to Austin psych rock heroes The Black Angels, whose melodic drone quite literally featured some explosions: As the band approached the end of its performance, a set of fireworks were launched from across the river, giving the day a celebratory feel. That glee quickly dissipated, however, when, at the end of the fireworks display, a collection of explosives that hadn't fired properly then all of a sudden exploded in unison — a mushroom-shaped fireball with a boom apparently bigger than its bite. Curious crowd members rushed over to the Trinity's edge to see what had happened; fortunately, no one appeared to have been injured by the fire.

That scary moment offered the festival a quite literal bang to go out on — even if saying as much might give the events that preceded it a little too much credit.

Doesn't make it any less true, though.

All photos by Hal Samples. 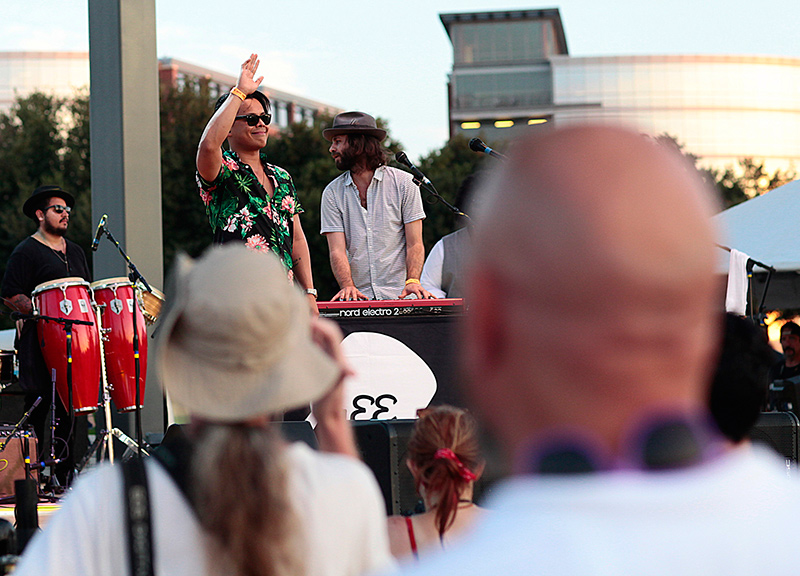 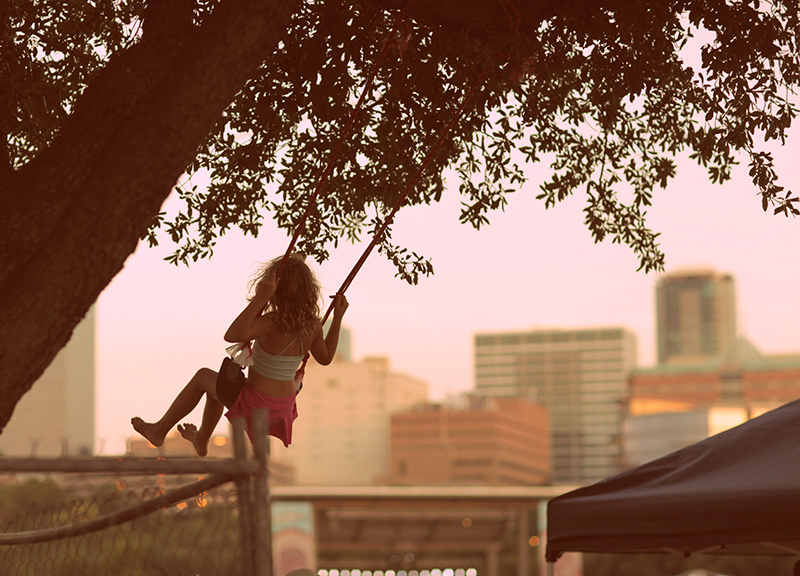 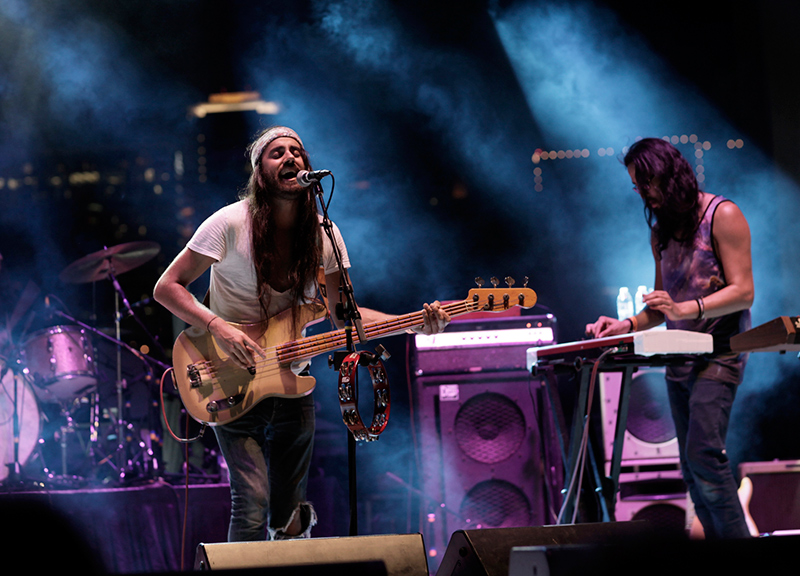 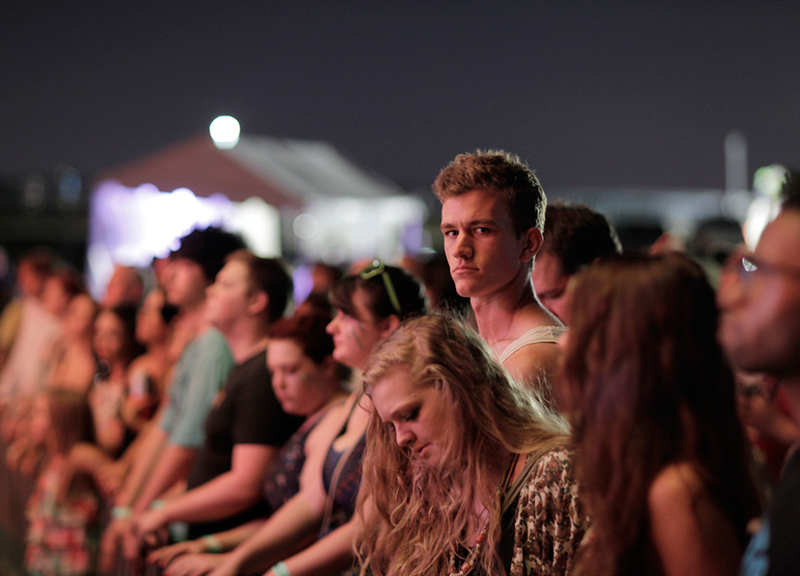 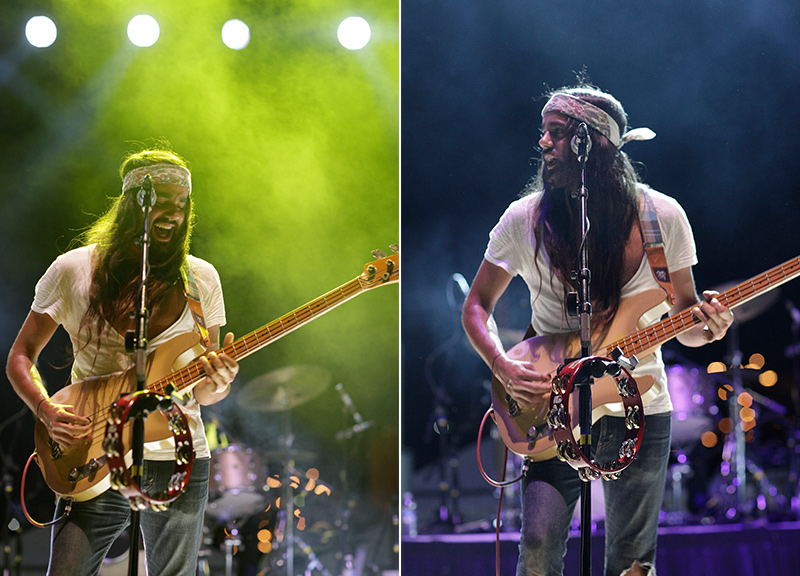 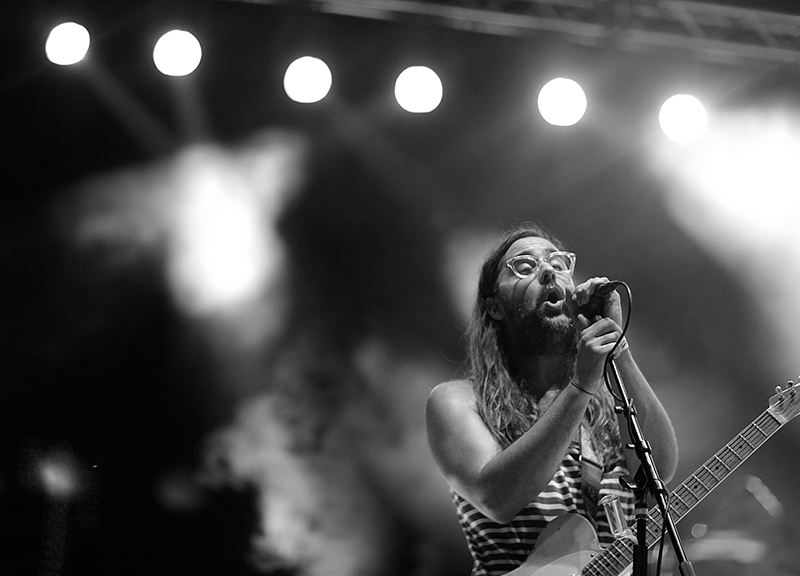 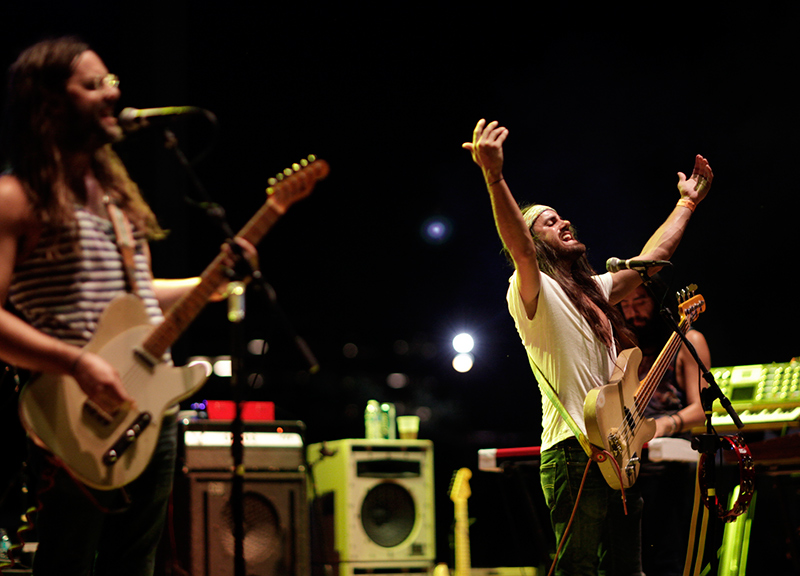 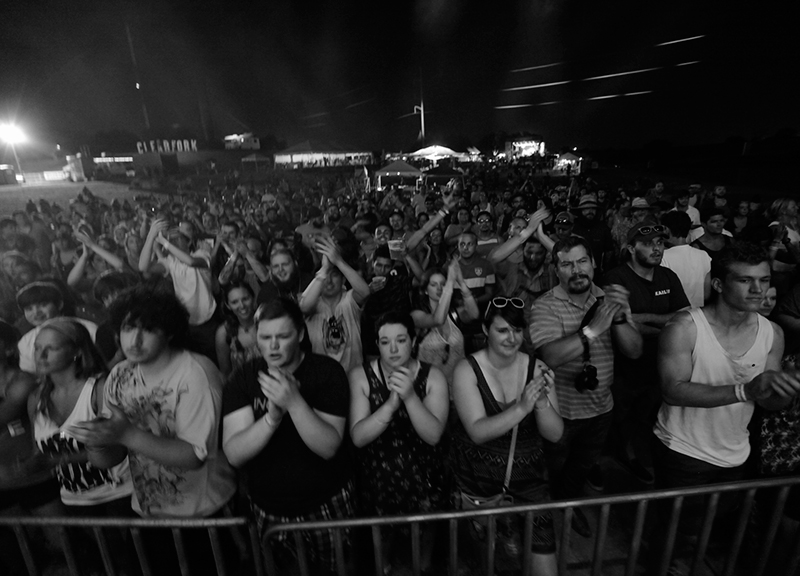 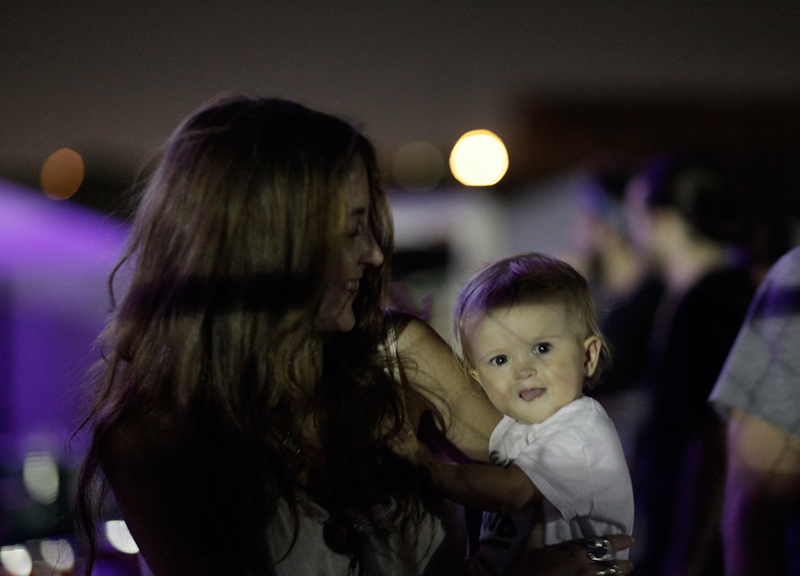 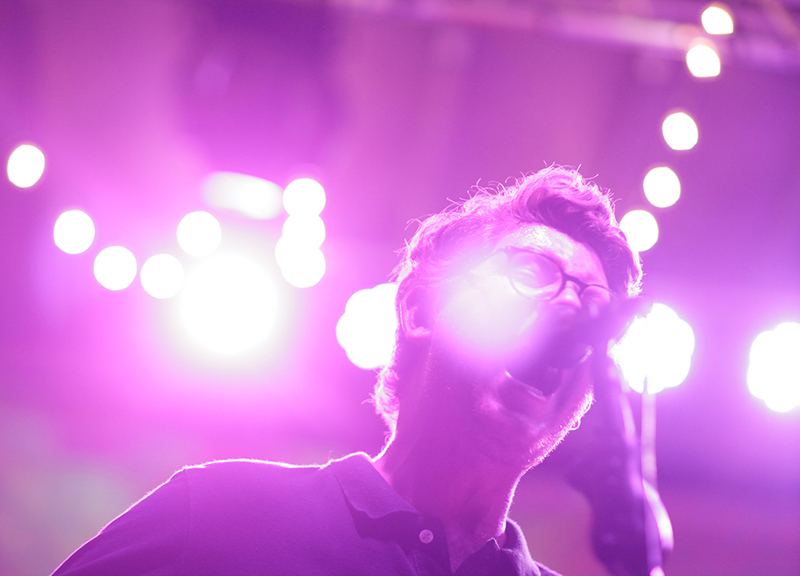 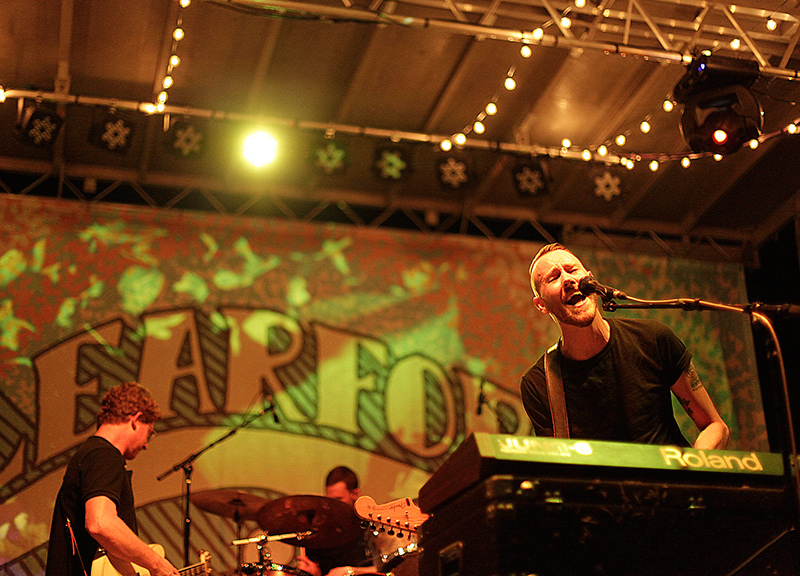 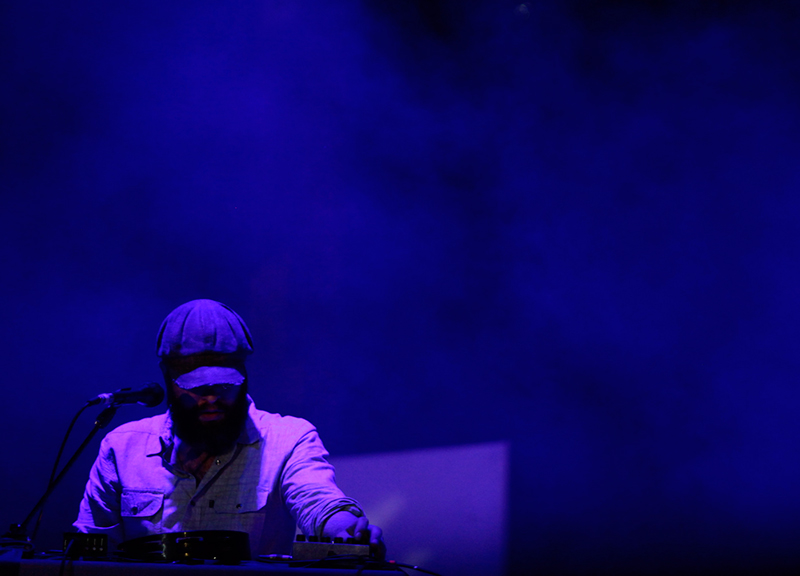 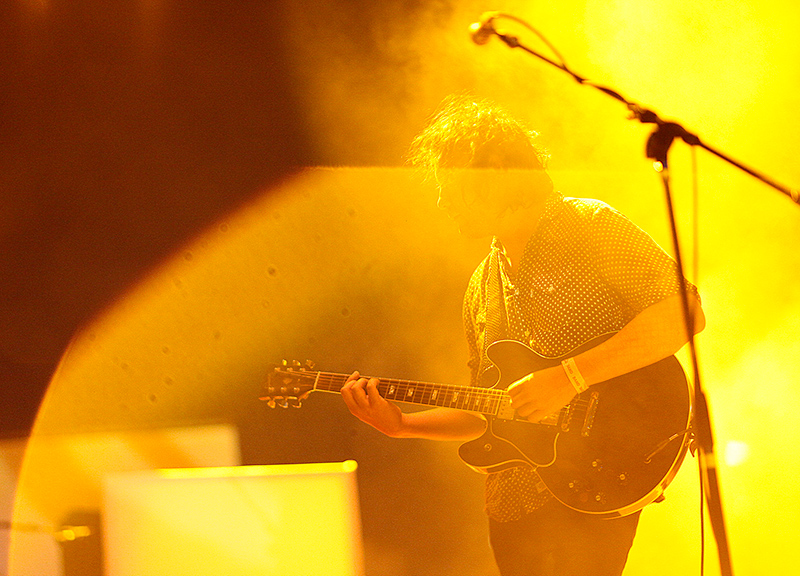 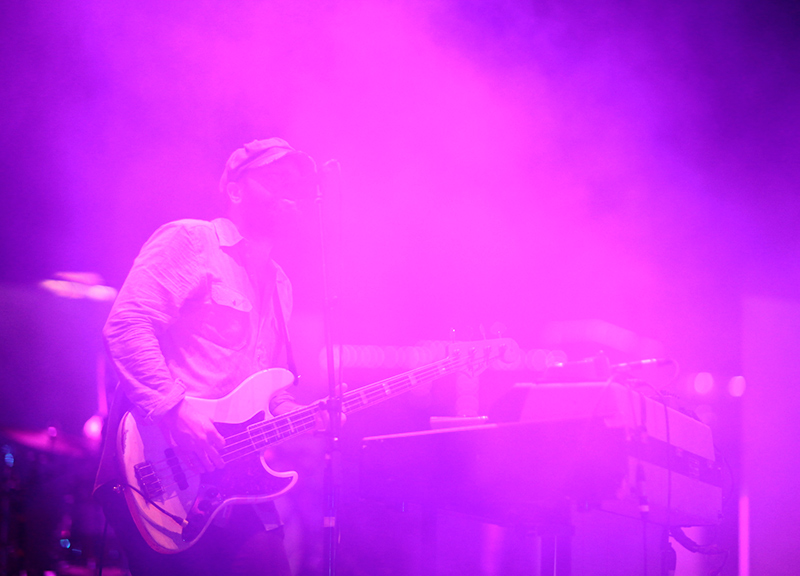 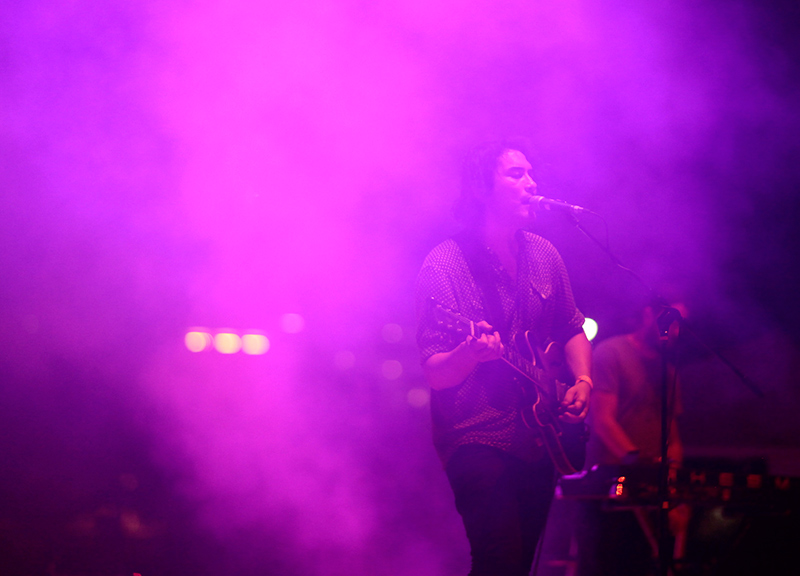 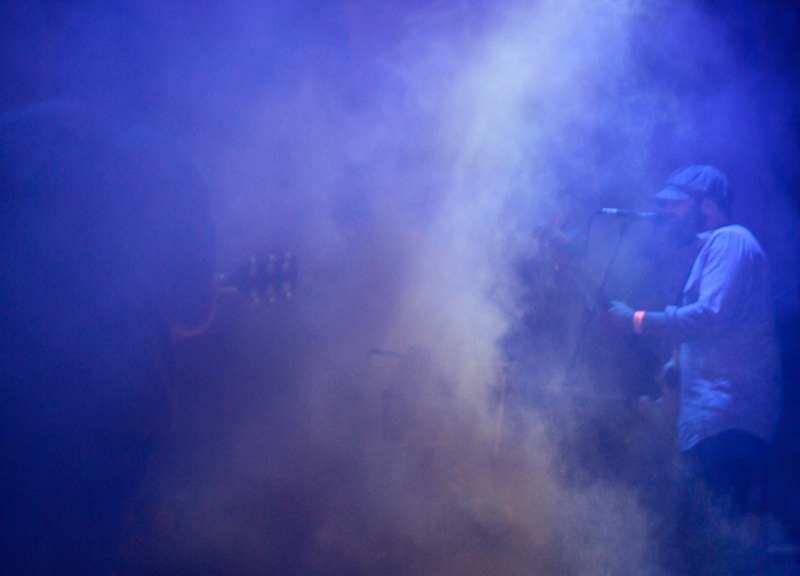 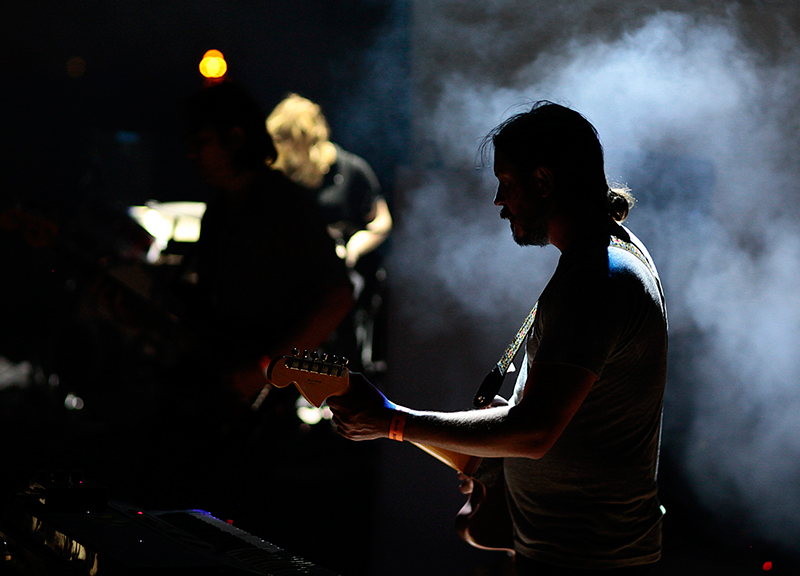 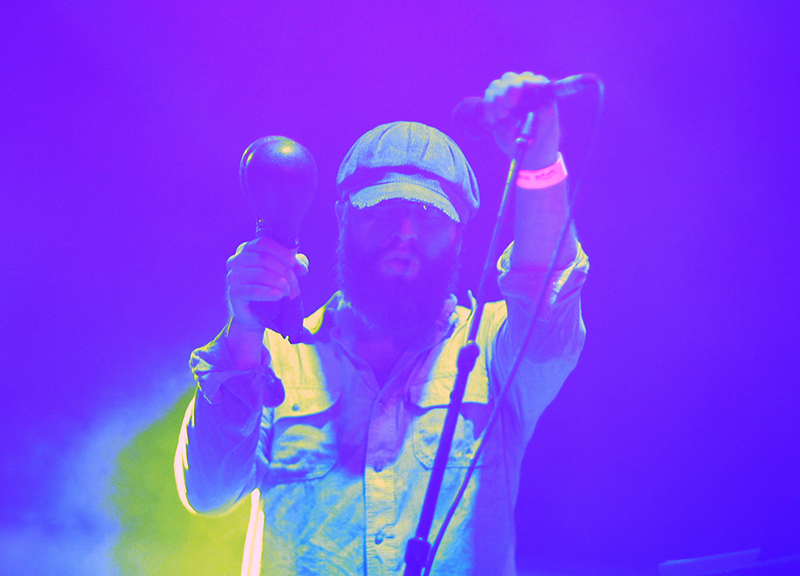