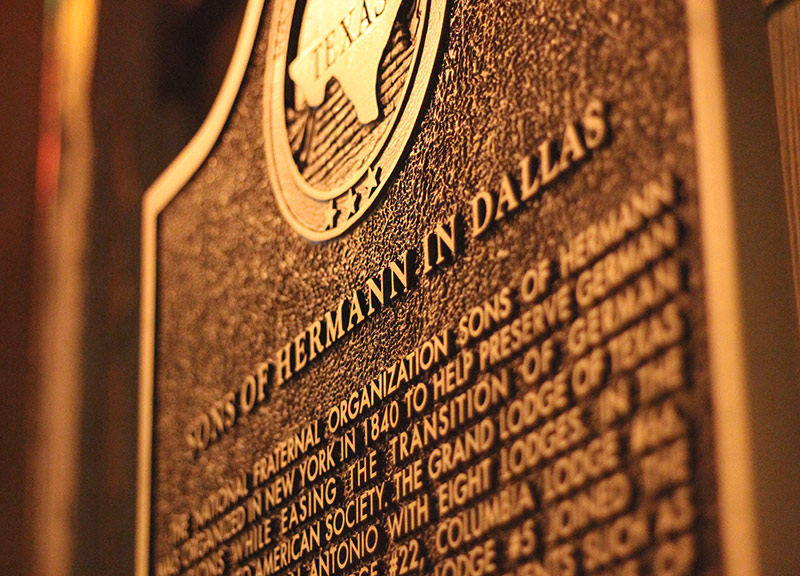 Sure, you could blame the sold-out Florence + The Machine show taking place on the other side of town at the Palladium Ballroom, but — let's be frank — there's probably not much crossover between Florence Welch's powerhouse vocal-driven art pop and the testosterone-fueled stoner and psych rock on display at Sons.

And yet the show was hardly a disappointment. About halfway through their opening set, True Widow settled into their pocket and clutched hard upon their groove as they droned confidently through their sophomore album single, “Skull Eyes.” Dead Meadow only needed their opening song to move past the awkwardness of performing to a crowd of just a couple dozen. Then their blaring, spiraling riff-driven blast caught, and the crowd watching fell into a trance.

You have to credit more than just the music in this case, though.

Sons of Hermann Hall is itself a rather enchanting venue; the rumored-to-be-haunted, 101-year-old fraternal lodge house is the oldest free-standing wood building in Dallas, and its vintage appeal added an alluring aesthetic to Tuesday's Tactic Productions offering.

As the show boomed on in the upstairs ballroom, members of the lodge bullshitted away in the downstairs bar room, complimenting the sounds echoing from above for reminding them of “the old days.”

For them, the music scored a memory. To everyone else, a time warp. 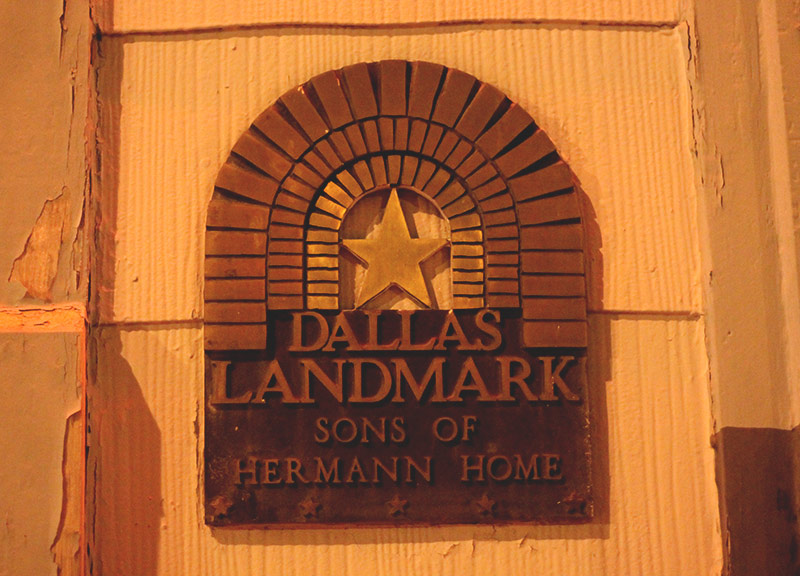 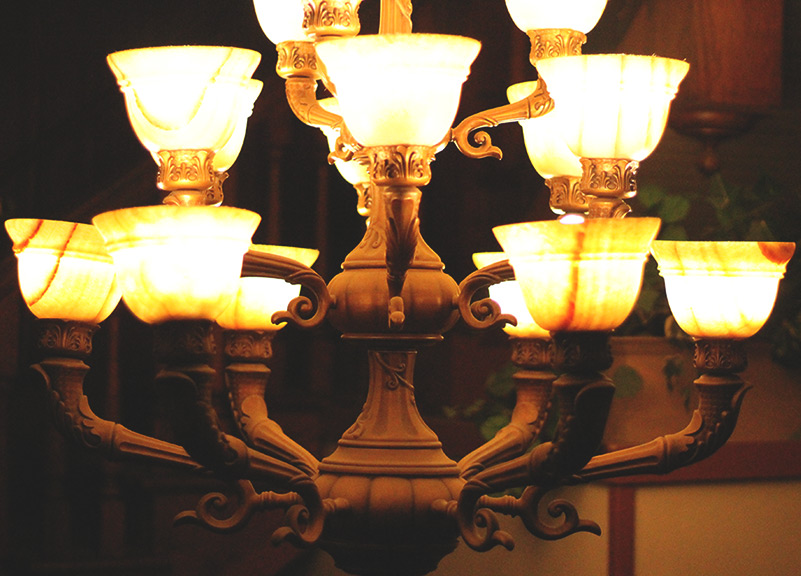 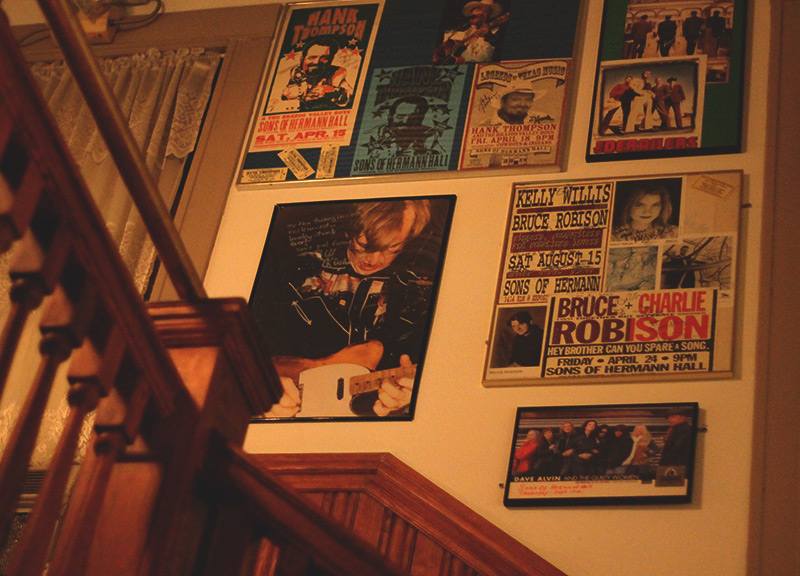 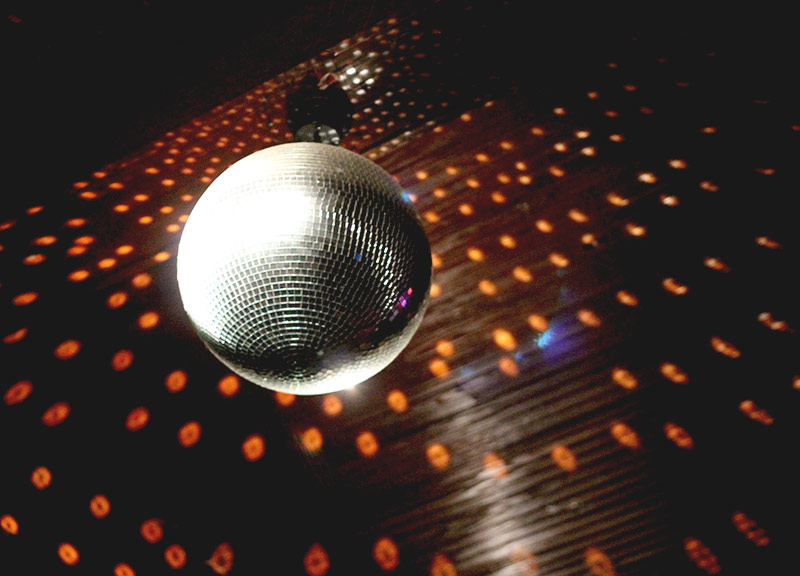 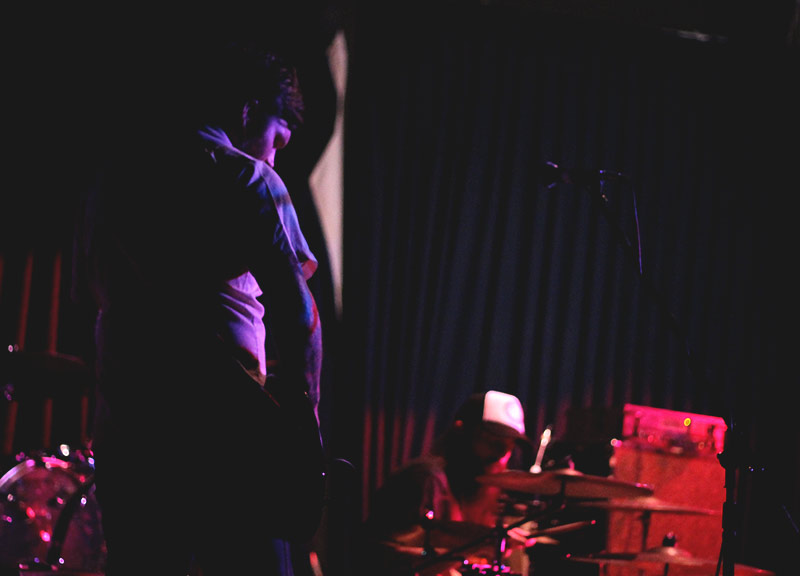 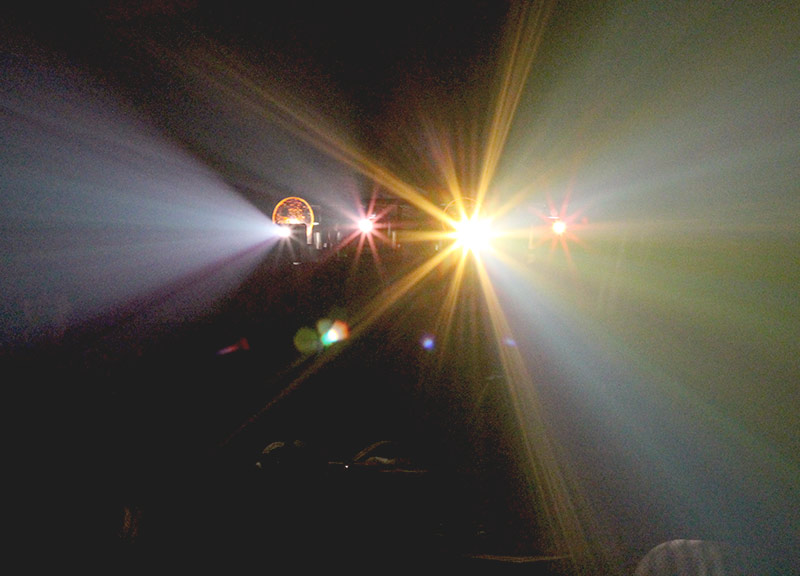 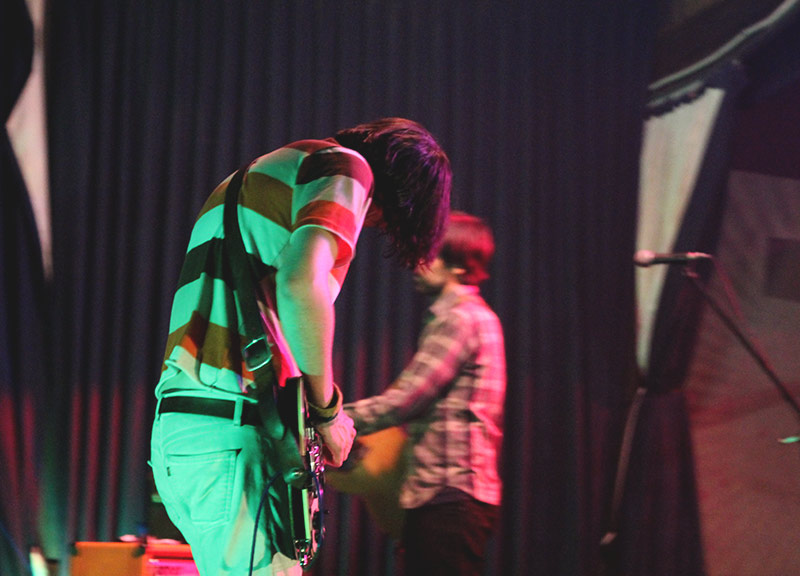 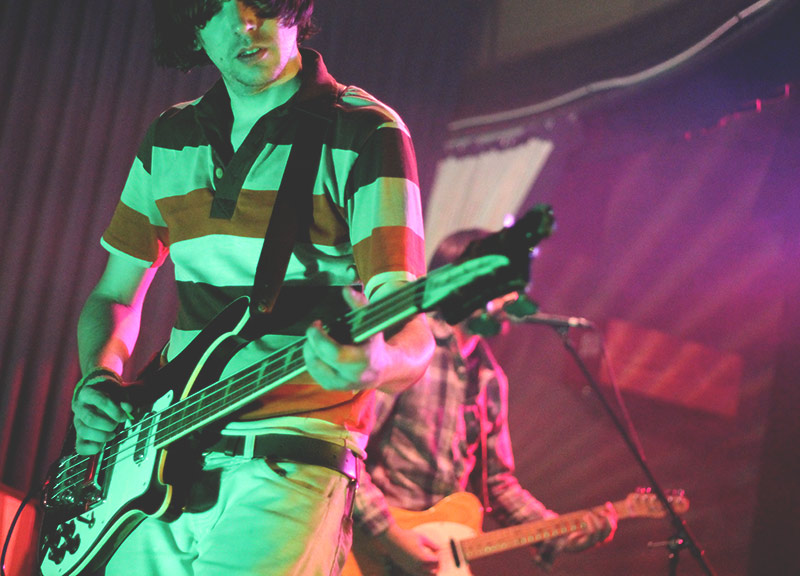