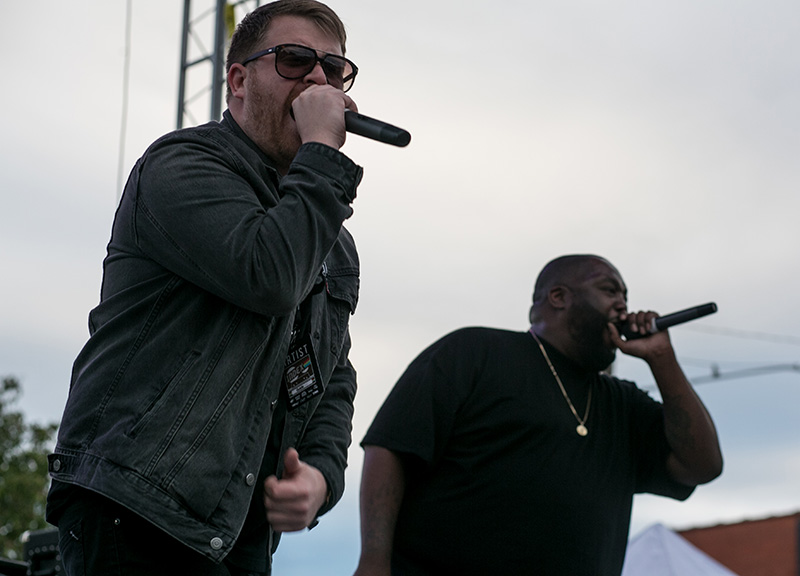 After a successful initial run in 2012, Spune had its work cut out for itself with the second go of its Deep Ellum-hosted Index Festival.

And, on Friday, the first of this festival's two-day run, it was immediately clear: This second go was greater than the first.

One big and welcoming change? The addition of more indoor venues (other than the festival's initial home front, Trees, which hosted some indoor performances last year) on top of the two main stages located in the Trees parking lot.

The move helped spread out the affair — and increase it in size, too. Elm Street was lit up on Friday night with musicians and fans alike hopping from the large outdoor stages to neighboring venues such as Club Dada, Three Links, Prophet Bar, Boiler Room and Twilite Lounge. And, although the most-popular names on the bill largely kept to the main stages on Night One, there was plenty of talent spread throughout Deep Ellum on this night.

Despite the festival's early Friday afternoon start, crowds still showed up for local acts Sealion and Blackstone Rangers, who kicked off the weekend's outdoor stage offerings. By the time Killer Mike and El-P's Run the Jewels project started its own set, a real energy started brewing out in the crowd.

Still, something seemed off throughout the night. The crowds were thick with listeners, but the applause and audience response was somewhat lacking. Was it the cold front? Was it a long day at the office? Tough to say, but regardless: These crowds weren't particularly vocal, not where the big crowds were, at least.

The small crowds, on the other hand? They were very vocal. At Club Dada, Rania Khoury and the Stone Wolves thanked those who showed up, because “there's a lot of other great bands playing right now” and fans yelled in applause after songs and freely danced in the open space on the venue floor. It was enough energy to pull in passersby who gazed through the windows and wondered what the hell was going on.

At Three Links, running concurrently with Khoury's set, Son of Stan brought major smiles to his audience, too. Son of Stan mastermind Jordan Richardson, paired with a drummer for this live set, conveyed such care and passion to his self-produced tunes that the audience showed the same care back to him on stage with wide-eyed excitement and many cheers.

Down the road at the Prophet Ballroom, local favorite Datahowler played his set, also partnered with a live drummer. The venue was more filled than Dada or Three Links, but the energy was still strangely subdued even as the night was starting to pick up. As the crowd grew, Datahowler's visuals and atmospheric tunes pleased.

But, over on the other side of the Prophet Ballroom, in the Bar, something wilder and far more energetic was going down. A roar of an applause waved over the Prophet Bar stage as Sister Sparrow and the Dirty Birds jammed together. More than one unfamiliar, new fan could be overheard saying, “I wan't expecting that at all!” as if Sister Sparrow's set was the first of the night to literally pump up the volume. The full band poured body-movement-inspiring drums, brass, harmonica, soulful and gospel-like choruses, and every ounce of its roots music over the audience.

It was hot, it was sweaty, it was thriving with life. The festival seemed to have just get started — even as bigger names like Friday night outdoor stage headliners Real Estate and Andrew Bird performed down the road.

As the night went on, it also became apparent that the Prophet Ballroom would be the end-all, be-all spot of the night. At the end of the night here, the Cannabinoids put on one helluva set. Anyone who was lucky to catch the Cannabinoids' nearly-rained-out performance at 35 Denton 2012 knew that Friday's set at Index Fest was a must-see. And it proved to be: As rumored, Sarah Jaffe joined the group on stage, which made sense, what with this live production crew's collaboration with Jaffe on “Glorified High” and Jaffe's recent collaboration with Cannabinoids member and Grammy award-winning producer Symbolyc One.

The Cannabinoids set brought everything home for the night. And, despite the off-and-on sprinkle of rain and the major drop in temperature, people continued to flood the streets and venues until the night was called to an end at 2 a.m. Even Glazed Donut Works kept its late-night window open for service, its line of customers stretching down the sidewalk.

In the end, it was a great kickoff to the second Index Festival. The fans were pleased, the musicians were humble and the growth was clear. 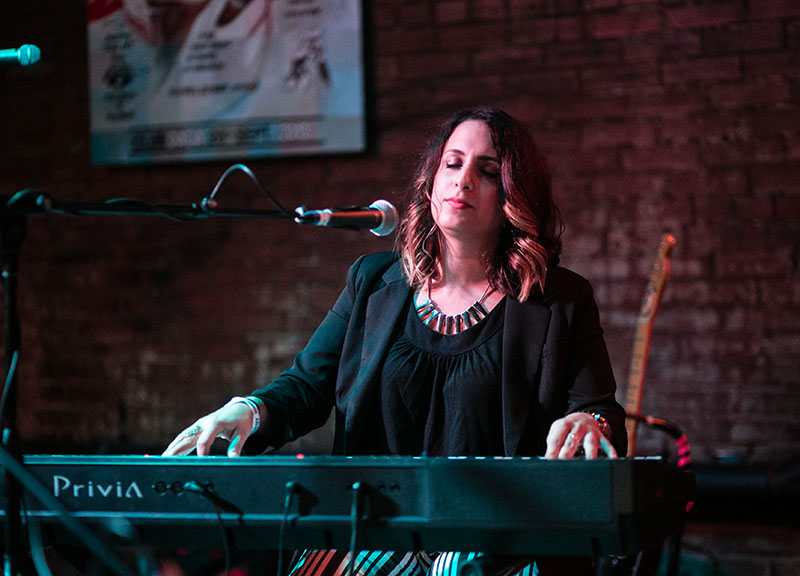 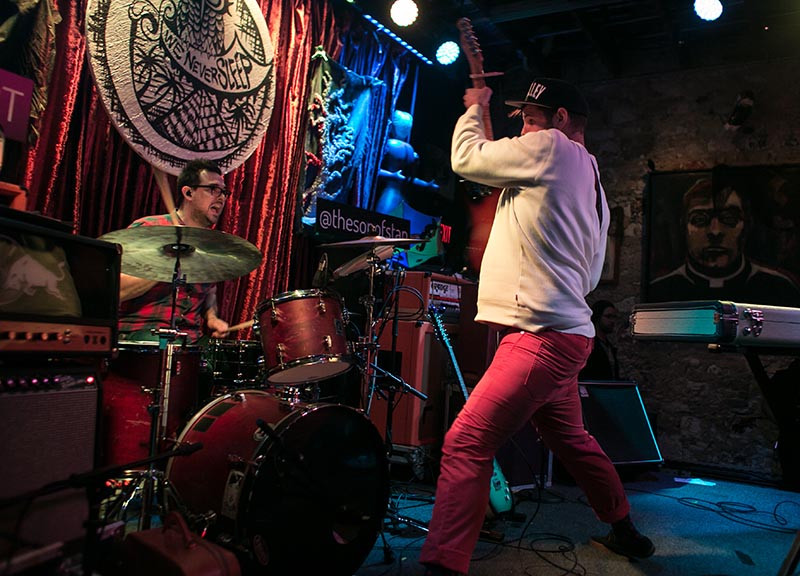 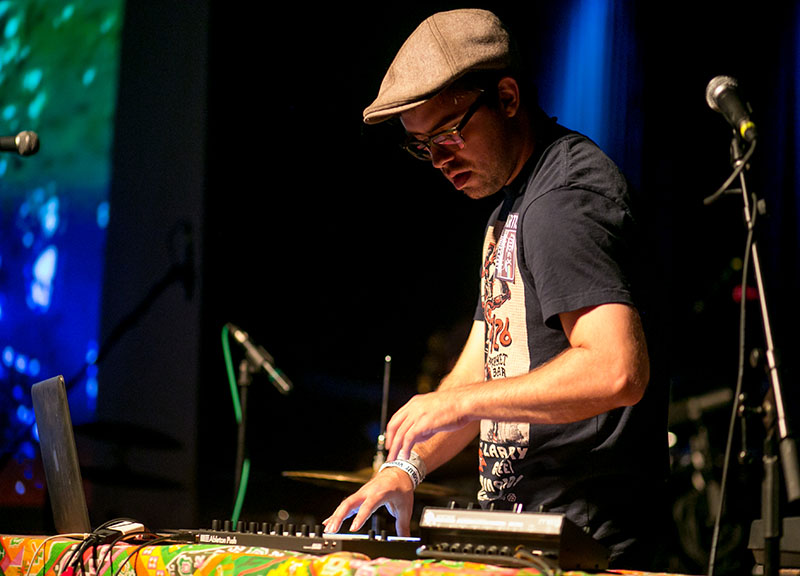 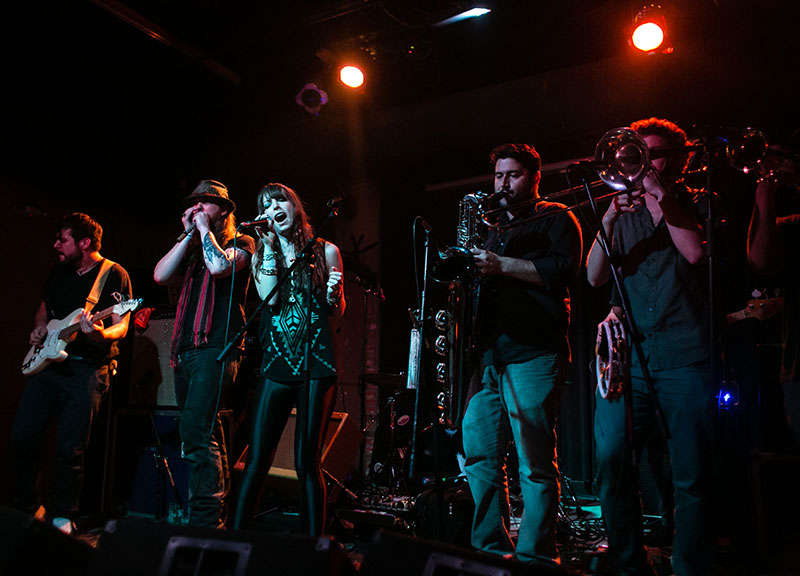 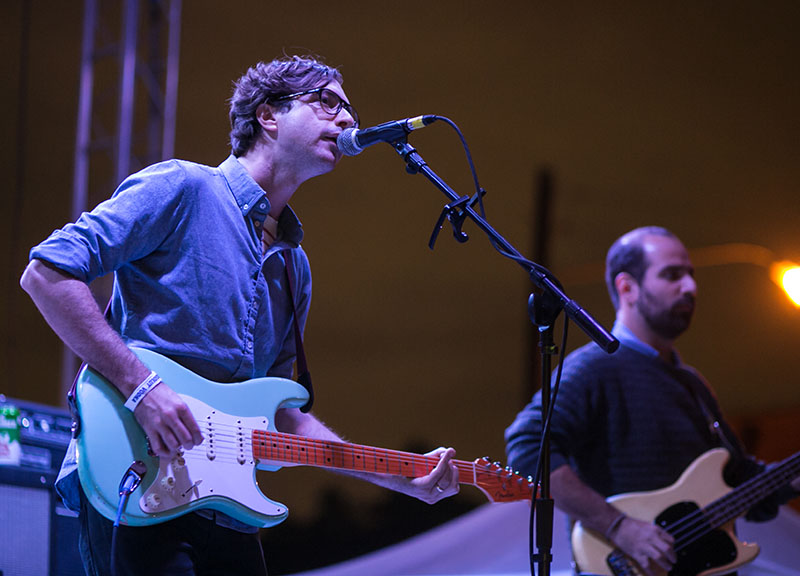 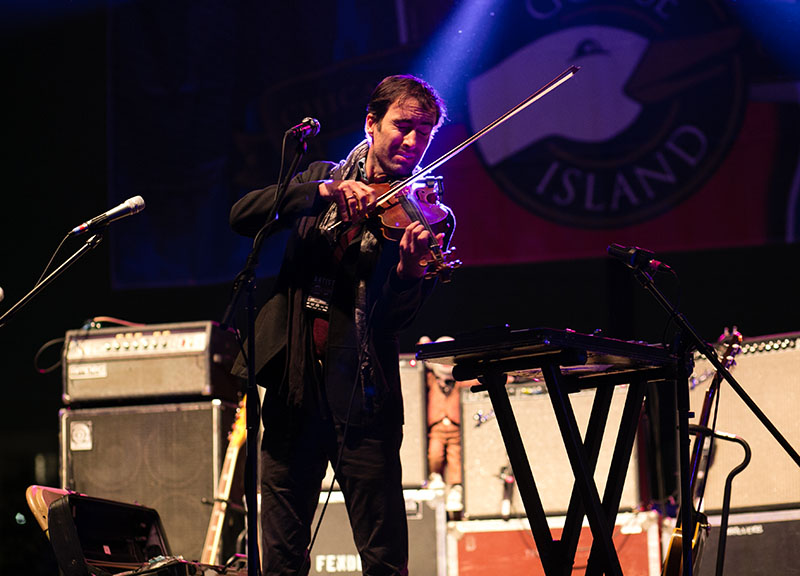 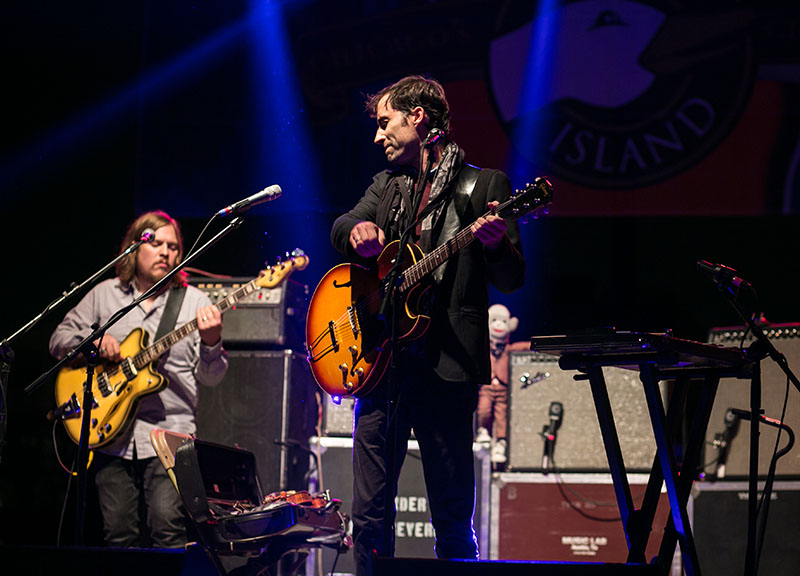